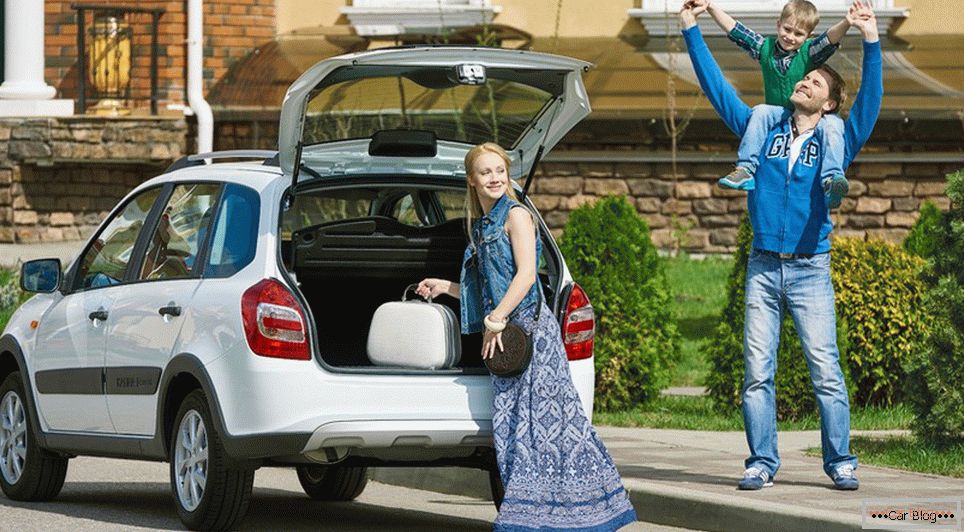 The Russian car industry, which is rolling down for the third year in a row, despite state support programs, may receive a portion of fresh financial "blood" in the form of maternal (family) capital. It is such a proposal - to allow families in which the second child was born and further down the bill, spend maternity capital on the acquisition of exclusively Russian cars- was sent to the government of the Russian Federation from the deputy of the communist faction Vadim Solovyov, who is deputy chairman of the State Duma Committee on Constitutional and Urban Planning. An official request was sent to D. Medvedev. Actually maternal capital, from the moment of its appearance, it was already repeatedly mentioned by deputies, including its proposed spend and buy a car. However, it was precisely in support of the domestic auto industry that they were unable to allow the money to be spent in the government. The motivation is old, primitive to disgrace: as if someone did not use matkapitalom in order to meet personal needs, and not the needs of their children.

But isn't it really necessary for children? family car? Take them to school and take them from there, go shopping, buy children clothes, shoes and the same toys and textbooks, finally just leave the whole family to nature or, God forbid, urgently deliver to the hospital, because the ambulance often comes from us when it's getting late. Class family cars This is why it is called that the need for it in the social unit is very high. That is how the communists described the expediency of resolution. use maternity capital to purchase a family car Russian production. 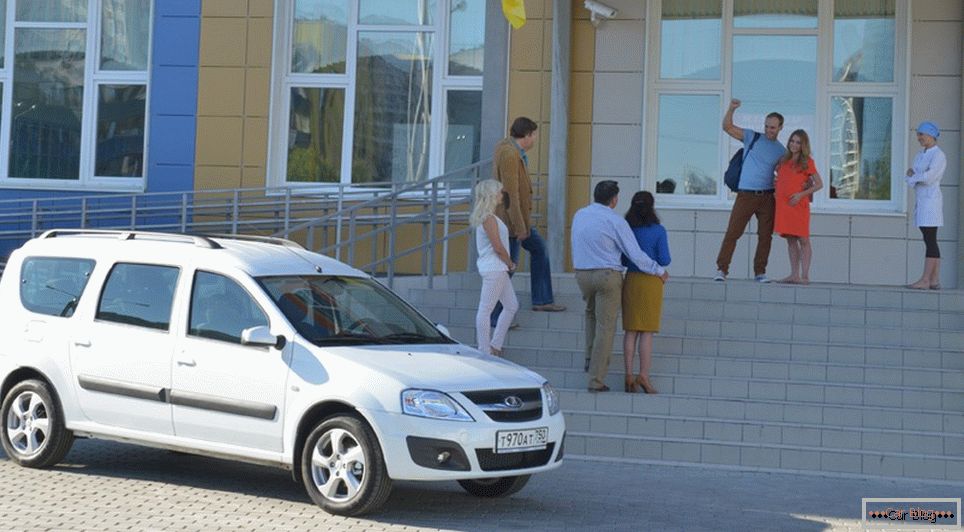 In addition, the Russian auto industry today is in full well ... The people have no money. Officials at the auctions buy foreign cars of the premium segment, making sales of Toyota Camry and Audi A8 against the background of failed statistics of the other segments of the car market. It didn’t work out the class of Vesta’s state functionaries either, only the Samara administration and someone from the administration of the southern Russian republics bought it. Well, they don’t want to carry their respectable backs in the “basins”! Therefore, it is necessary to focus on the masses who, for the most part, do not make money — they are not hucksters, but honest hard workers! - but to have children they get much better. Today, the unstable financial situation has deteriorated even more among the people. Maternity capital is insufficient to cover most of the mortgage, children’s education and parents ’retirement are far away, and therefore in many Russian families matkapital is lying, and where to put it, it’s difficult for citizens to solve this problem. 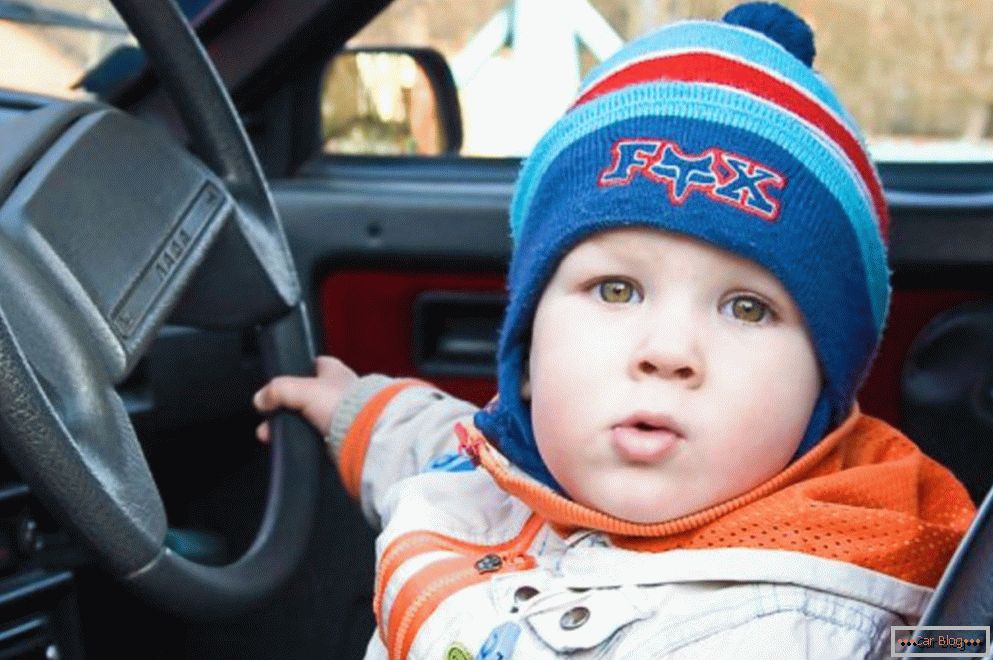 This measure, on the one hand, will prove to be an essential support for families. On the other hand, the money will go to the rescue of the automotive industry, and not somewhere to the side, the Communists say. - Wishing buy a car for maternity capital will be plenty. 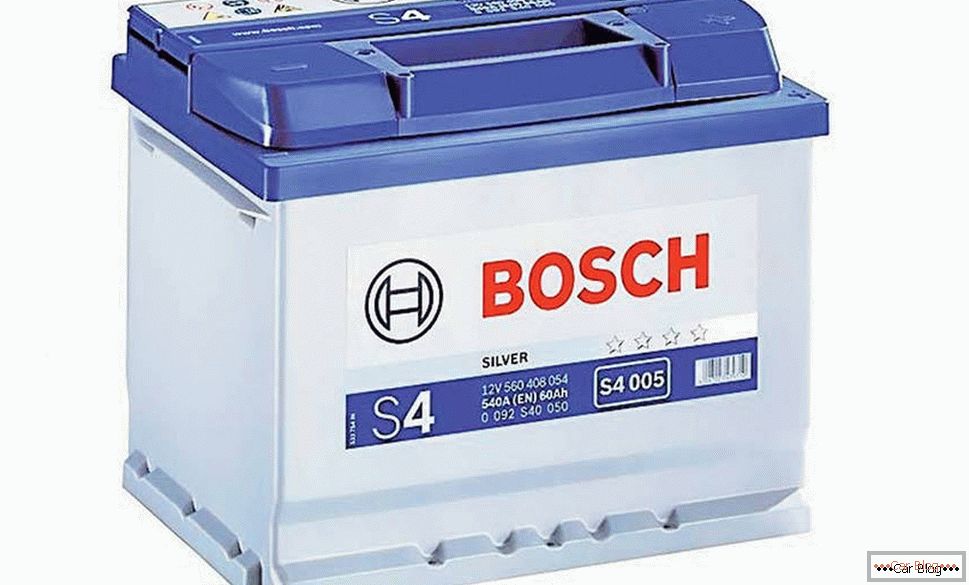 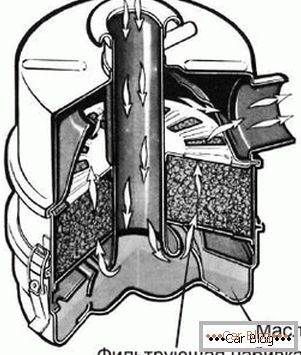 Choose the best air filter for the car 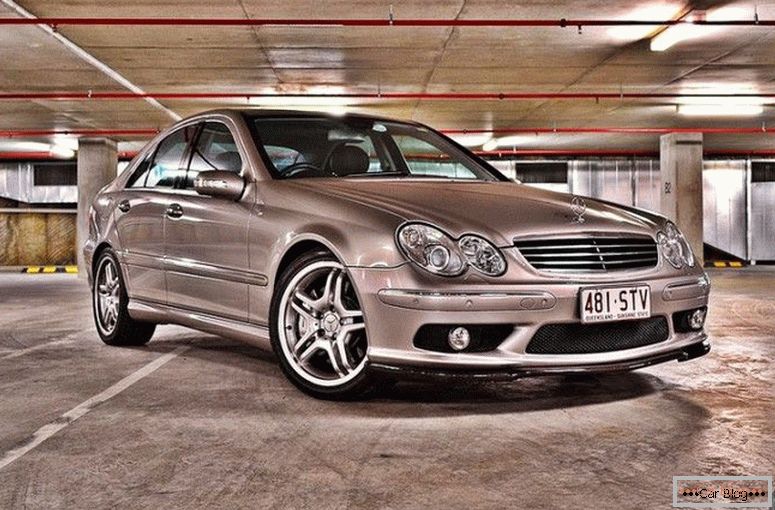