Americans from Jeep will bring their new product to the Russian Federation - Compact Compass. Acceptance of orders for cars will start in July 2017, and the implementation of the model will begin in November-December. Crossovers will ship from Mexico. The cost of complete sets "Compass" will be announced later. 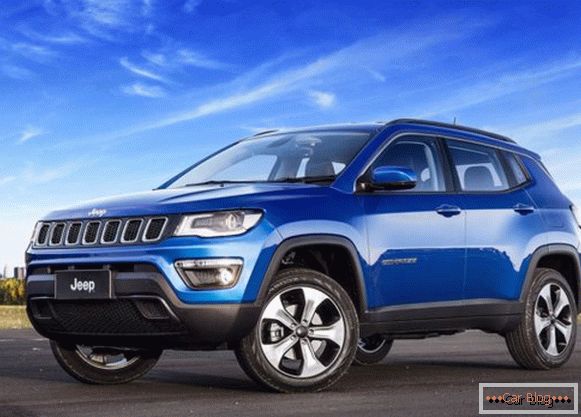 Buy Jeep Compass will be in 4 versions, including the version of the Trailhawk for off-road driving. This equipment has 2 red towing hooks and another front bumper.

The vehicle was based on the Small Wide platform from the FCA alliance, on which the Jeep Renegade and Fiat 500X had previously been built. The novelty also preserved the dimensions of its predecessor and the overall style, and its interior is decorated in the style of Cherokee.

In the Russian car market, a model will be offered with an atmospheric power unit with a capacity of 150 or 184 "horses". A diesel version will also be available, but there is no information about it yet. In Russia, the Compass will be supplied only in the all-wheel drive version and with automatic transmission. A long first gear can play the role of a demultiplicator, and engine operating modes can be changed using the selector of the Selec-Terrain system.

We add that the most unreliable cars were recently named. 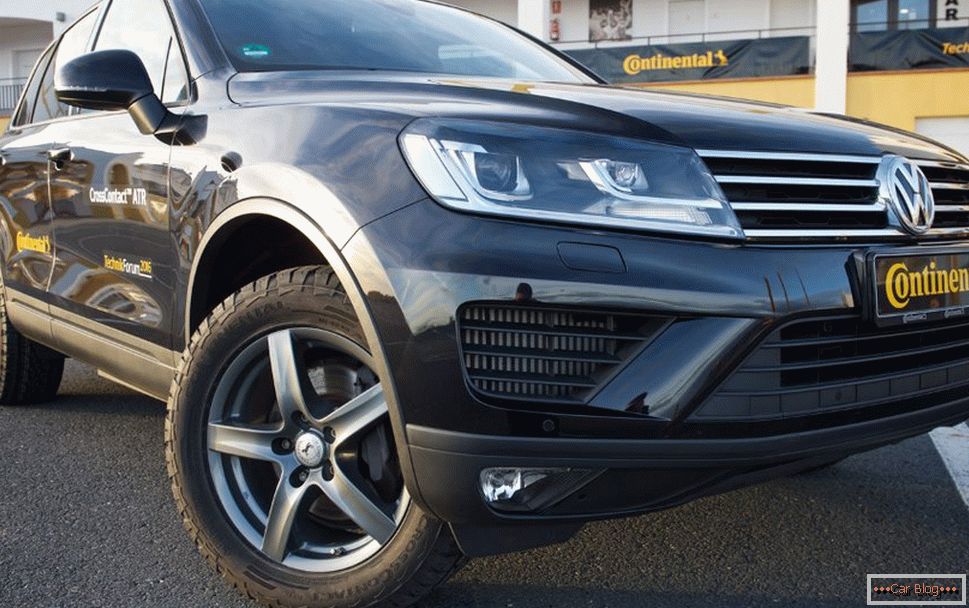 The best summer tires for the crossover 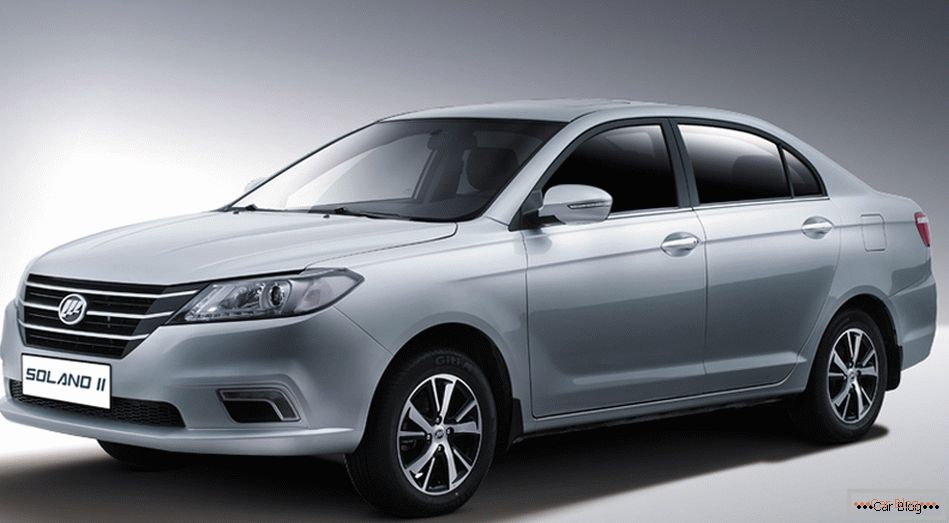 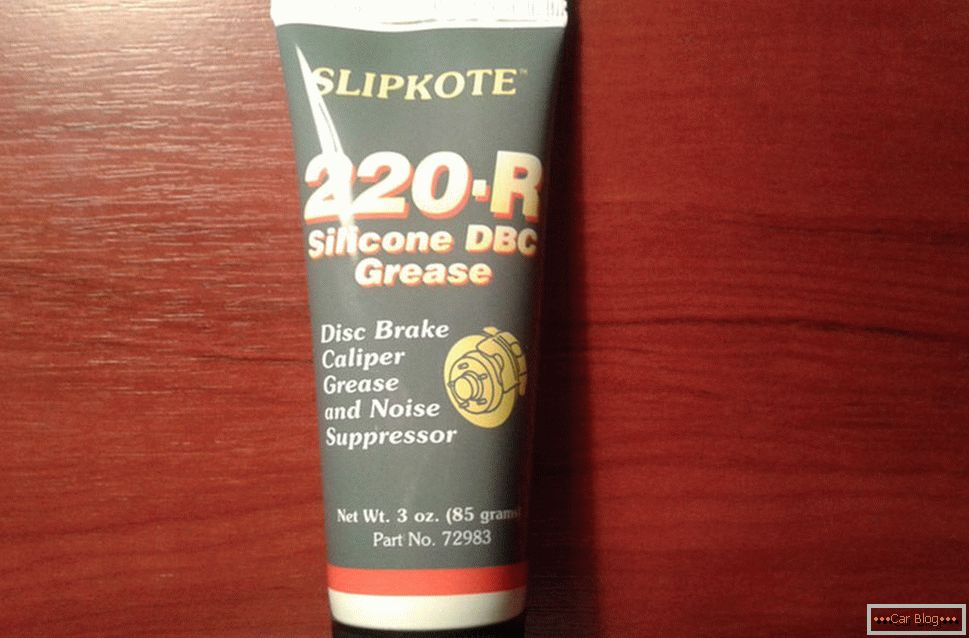 Top of the cheapest cars in the world in 2018