American auto giant Ford unveiled the final teaser of the Mustang RTR model in anticipation of its debut tomorrow at the SEMA auto show.

On the presented image you can see a more aggressive front bumper and a modified hood. The previous teaser for the restyled Ford Mustang RTR model line of 2015 demonstrated the rear part of the car, equipped with a massive spoiler and a new diffuser. The novelty will be set in motion with the help of an eight-cylinder engine with a volume of 5 liters or an EcoBoost power unit with a 2.5-liter working chamber volume.

Unlike the previous version, which was available only in the United States, the restyled Ford Mustang RTR of the 2015 model range will go on sale in the automotive markets of most countries of the world. 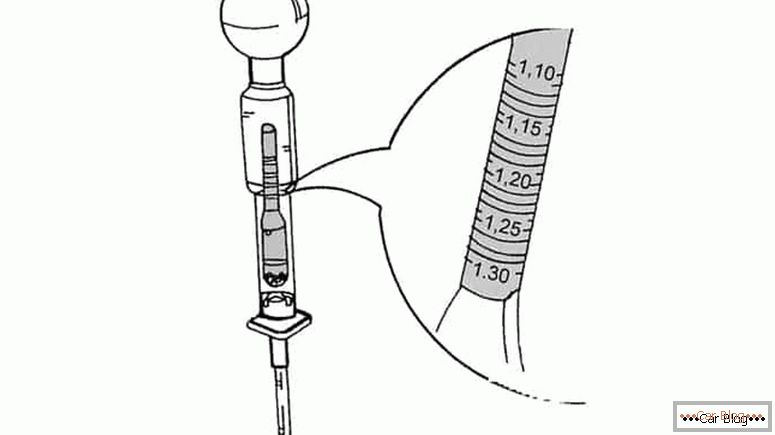 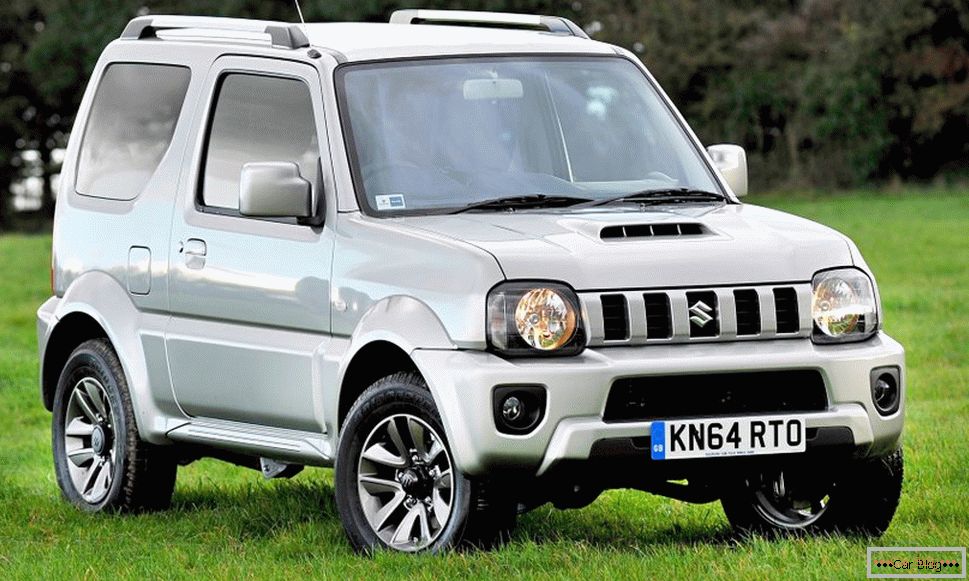 Rating of new suvs at a price of up to 1.2 million rubles