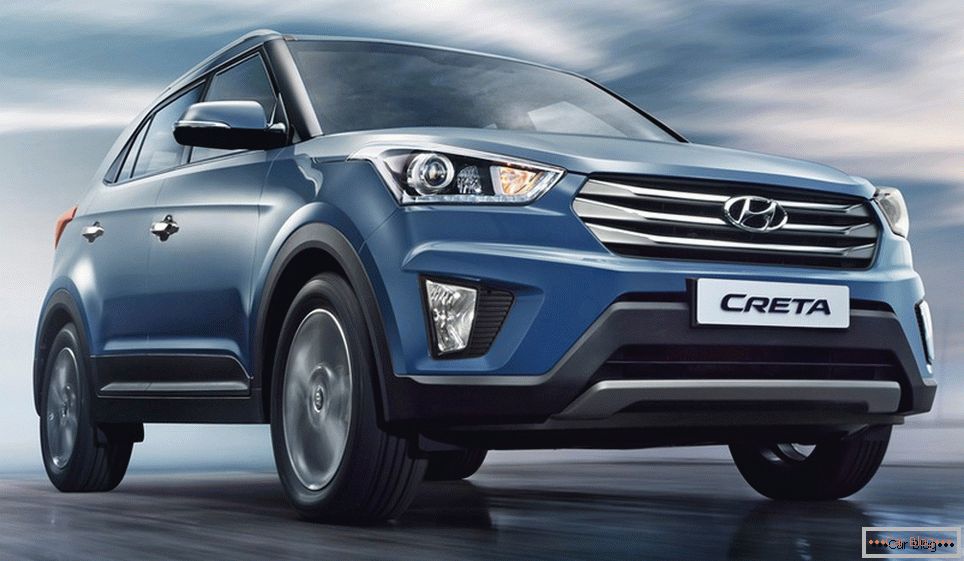 Koreans are intensively preparing for the early localized launch of a new crossover series Hyundai Crete for the Russian car market.

At the St. Petersburg facilities of the Hyundai Motor plant, jointly with Koreans, the initial stage of preparation is underway all March: test assemblies are being assembled and tested Creta SUVs. They test for a long time, tediously, with Korean thoroughness and adjustment, so that there is no cant, for example, that in a noble body would not crack Hyundai Crete on potholes and hollows Russian roads. The third quarter of this year - it is for this time that the completion of the test period and the start of the serial model of the crossover are planned.

The stamping workshop of the plant uses a special line for testing, on which all new stamps are tested. Hyundai Crete designs. This line was launched in December 2015. Welders and control service representatives work hand in hand: some cook, others compare the results of their work with the standards, since the body is completely new and it is necessary to achieve the highest possible perfection in its production. Welded points are checked not only on the eye and touch, but also with the use of special instrumentation. 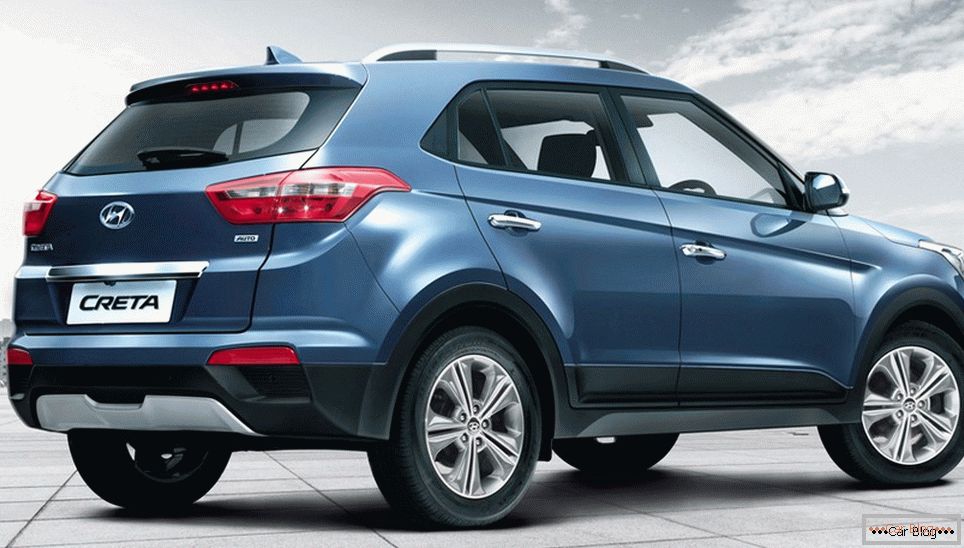 All already collected for испытаний Hyundai Creteare carefully analyzed. Managers work with suppliers of parts, so that, God forbid, there was no discrepancy.

Officially Hyundai Crete in Russia will be presented at the Moscow Motor Show, which will be held in late August of this year. And sell it will start no earlier than autumn. Under the hood of the crossover will be installed 1.6 - and 2-liter gasoline engines, Handy Creta will be assembled in all-wheel drive and front-wheel drive versions. Pro prices for the Koreans are silent.

Early last year Hyundai Crete I began to pass the test in the harsh conditions of Russian roads. Total test models should run on our gullies quarter of a million kilometers. At the moment, it is already half the distance from this distance. The car proves that the Russian lack of roads is in the teeth. For example, in January 2015 two test Hyundai Crete passed the whole country from Vladivostok to St. Petersburg in seventeen days. The total length of the run was 10,600 kilometers. For all the time not a single failure happened, even some minor. However, some changes in the design Hyundai Crete according to the results of this test were still made. They relate to eliminating the effects of salts and reagents, which are sprinkled on our roads, on the suspension and body of a new car. 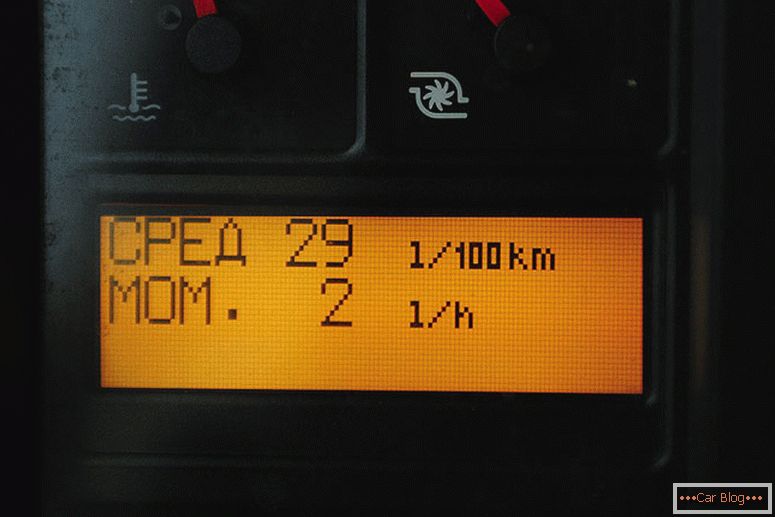 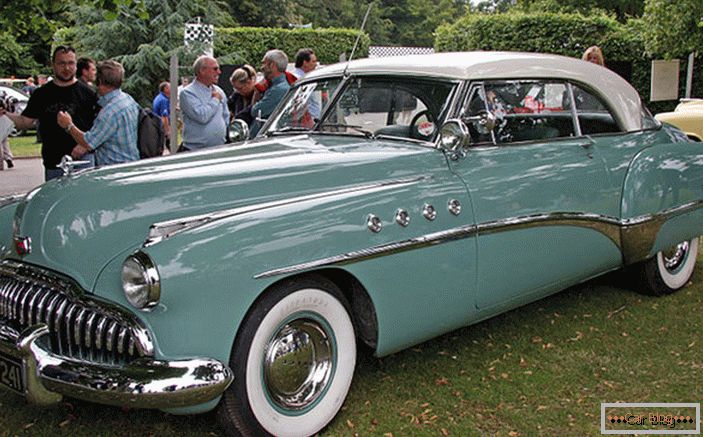