The American concern Jeep decided to postpone the release of a large Grand Wagoneer SUV. It is known that the company's engineers encountered difficulties in adapting the Jeep Grand Cherokee chassis for the new model. It is not excluded that the manufacturer can completely stop working on the project. However, some media outlets report that they can build a novelty on the Ram 1500 pickup platform. 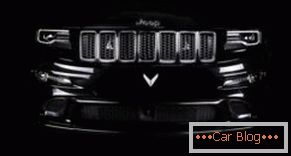 Add that earlier on the Internet, the first images appeared 7-seater SUV, the design of which resembles a Grand Cherokee. Despite this, the novelty will surpass it in size. It is not excluded that 2 versions of the car will go on sale at once - the standard Wagoneer and the premium Grand Wagoneer.

The car will be equipped with power units V6, as well as Hemi V8. Other specifications are kept secret. Recall that the 1st generation Grand Wagoneer was produced from 1963 to 1991.

The main competitor of the SUV is called the Range Rover. According to preliminary data, the model prices will exceed 130 thousand US dollars. It was assumed that the premiere of the Jeep Grand Wagoneer should be held in 2019.

In the meantime, the rating of the most reliable SUVs for Russia was published. 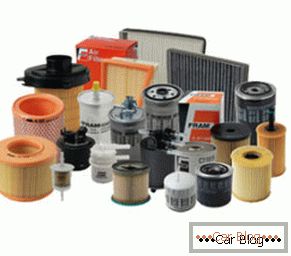 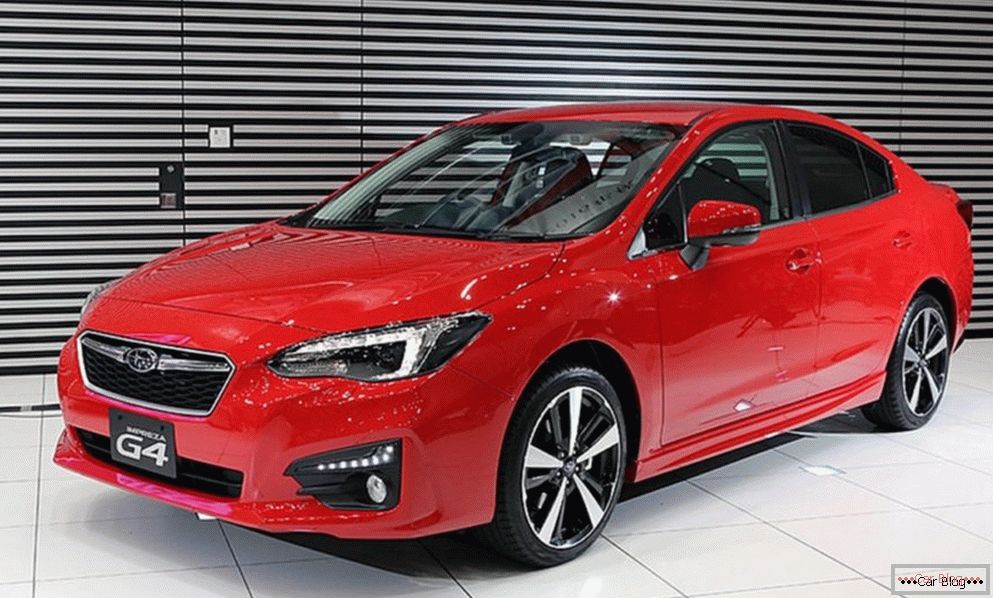 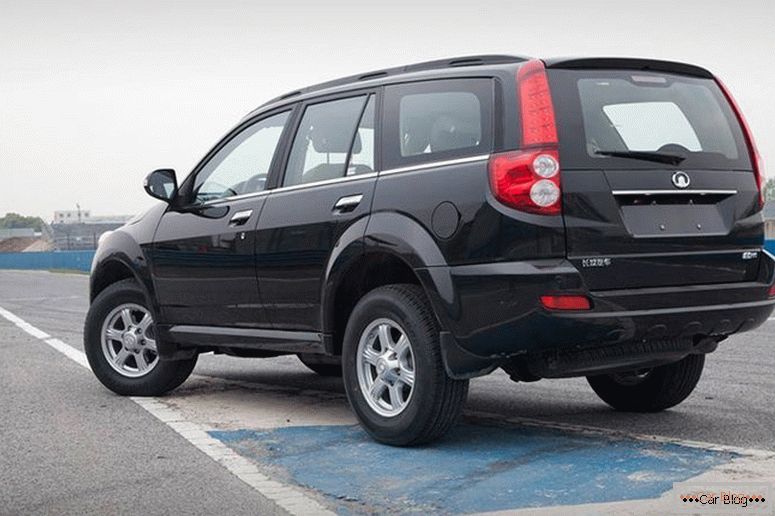