Chrysler and Warner Bros. Pictures joined forces. The result of this collaboration was the new Jeep Renegade, which debuted in the movie “Batman vs. Superman: At the Dawn of Justice.”

Who would have thought that the time would come when a native of the Jeep company would become a Batmobile. However, in the new film, Ban Aflek’s hero will be slashed on the American Jeep Renegade SUV. However, it will be only in the afternoon - when he will be in the role of Bruce Wayne. The Batmobile of the Dark Knight itself was introduced last year.

Jeep Renegade starred in a specially crafted version of Dawn of Justice Special Edition and got a black exterior with shiny black accents and 18-inch glossy black alloy wheels. Under the hood of an SUV is a 2.4-liter 4-cylinder Tigershark engine with 180 horsepower and 237 Nm of torque. The special version is also equipped with all-wheel drive and a 9-speed automatic transmission. Such a model will go to dealerships this month.

American fans of the Dark Knight will be able to buy it at a price of 26,250 dollars.

Mike Manley, head of the Jeep brand, says: “Our collaboration with Warner Bros. and the presentation of the Jeep Renegade in the long-awaited film "Batman vs. Superman" allows us to demonstrate the best features of this jeep for an incredibly huge audience. "

Earlier, in his interview, Mike Manley mentioned the plans of the corporation to present the new Jeep Compass in the fall of 2016. 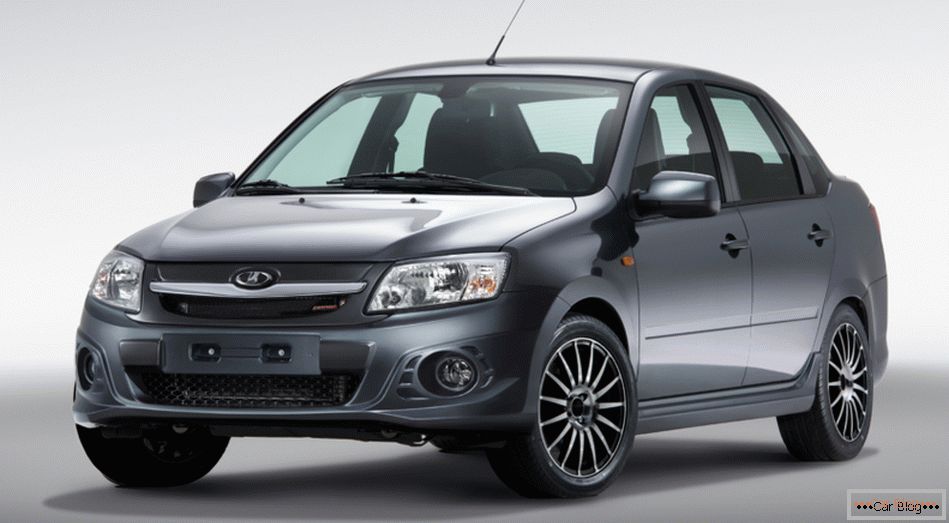 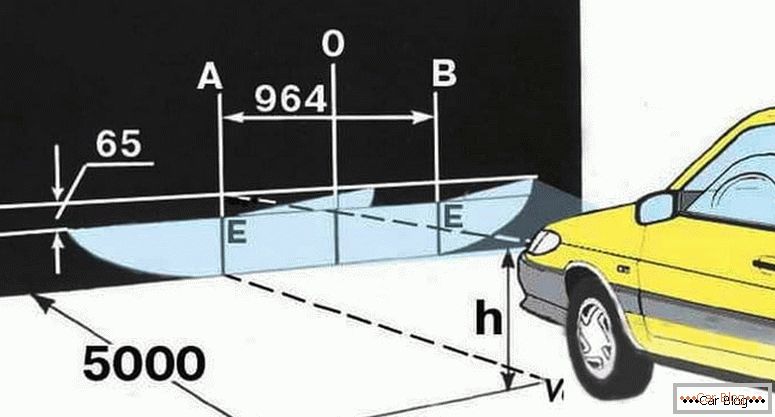 Making skirts of fiberglass do it yourself

Famous koreans hyundai and kia will soon delight the world