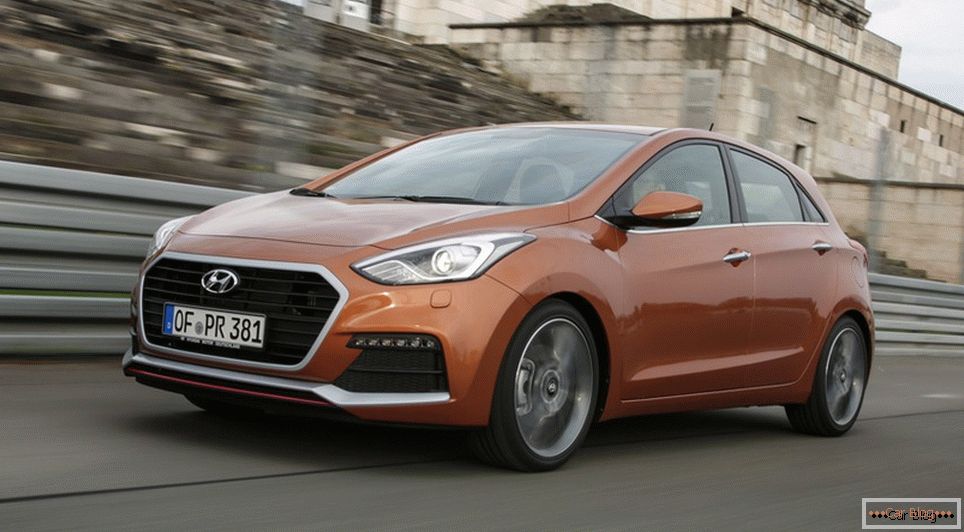 That the Korean design bureau Hyudai is going to specifically pump hatchback Hyundai i30It became known in the early summer of this year. This was reported by many electronic media. About what will be i30 sporty hot version, even then many were guessing, inflaming the imagination with irrepressible fantasy and mean information gathered from the Internet. Today it became authentically known that Hyundai i30N hatchback - this is exactly the way its full name sounds - it will have a three-hundred-seater gasoline engine boosted by a turbine under the hood. The “hot” hatchback will have all-wheel drive. Such technical characteristics make Hyundai i30N hatchback The most powerful car of its kind in this Korean brand. At the upcoming Frankfurt Motor Show, its official presentation will take place very soon. This will definitely not only be a pumped-through car from the “i30 Turbo” series, as skeptical citizens would assume. It will be a completely different, all-wheel drive car, equipped with a two-liter engine for three hundred horses. This new iron heart will allow Hyundai i30N make a serious competition to the recently introduced Ford Focus RS, having, as you know, 350 horsepower under the hood. 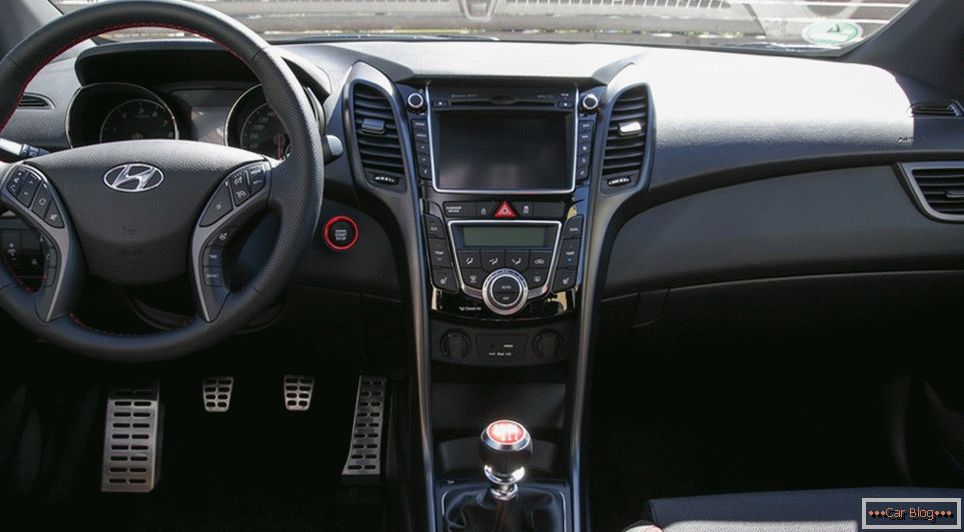 In order to install an all-wheel drive transmission, the car’s constructive platform will definitely undergo certain changes. Most likely, another modular platform will be used. What exactly is not yet known. But quite a bit of time is left before the Frankfurt Motor Show, and most likely, before him to adjust this new platform to Hyundai i30N (or her under it :)) fail. So, at the auto show will present a conceptual pre-production version.

Recommended article: About when the new Mitsubishi Pajero Sport arrives in Russia, the Japanese will say in December 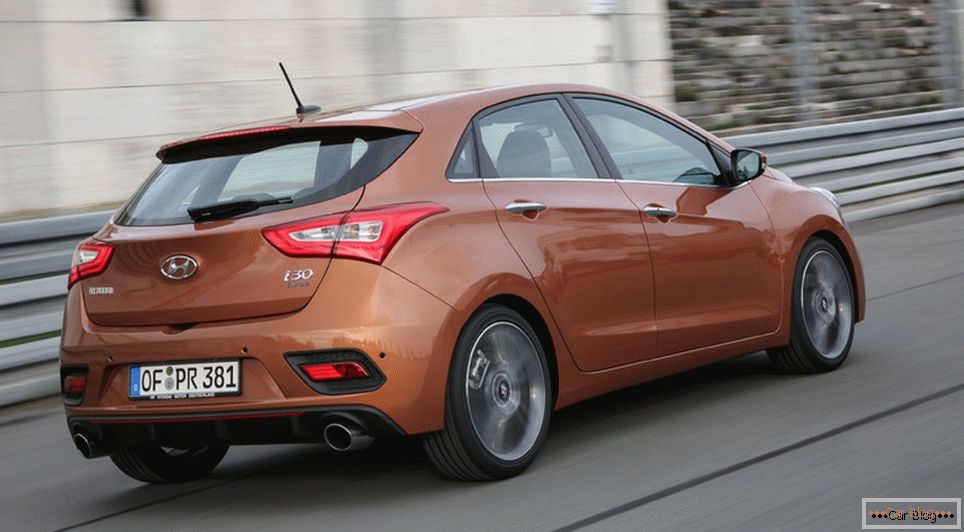 Above the car, by the way, the chief engineer who retired from BMW M Performance and recruited by Koreans, shamanized. And this means that the features of the German auto brand are definitely somewhere “shot” in the Chinese novelty, say, in the form of a characteristic cult grille :). Also at the Frankfurt Motor Show, Koreans will present Hyundai i20 Active, which they plan to sell next year exclusively in Europe. 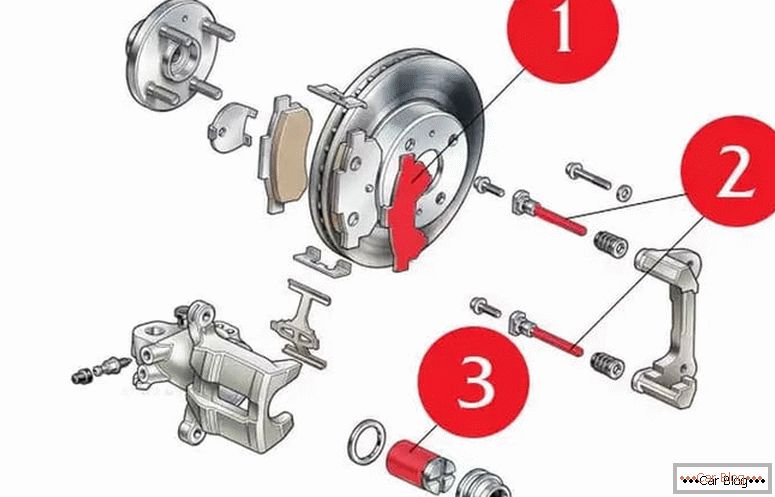 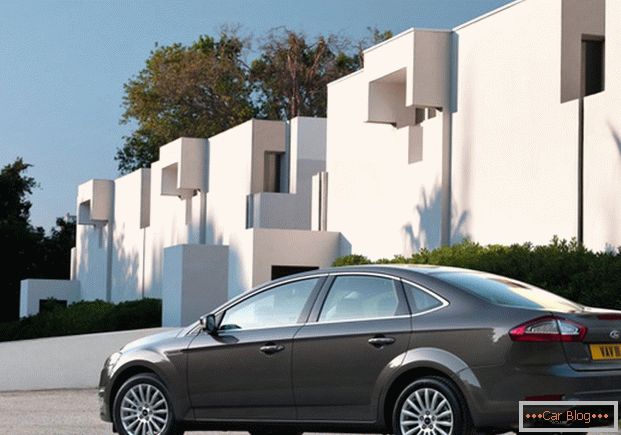