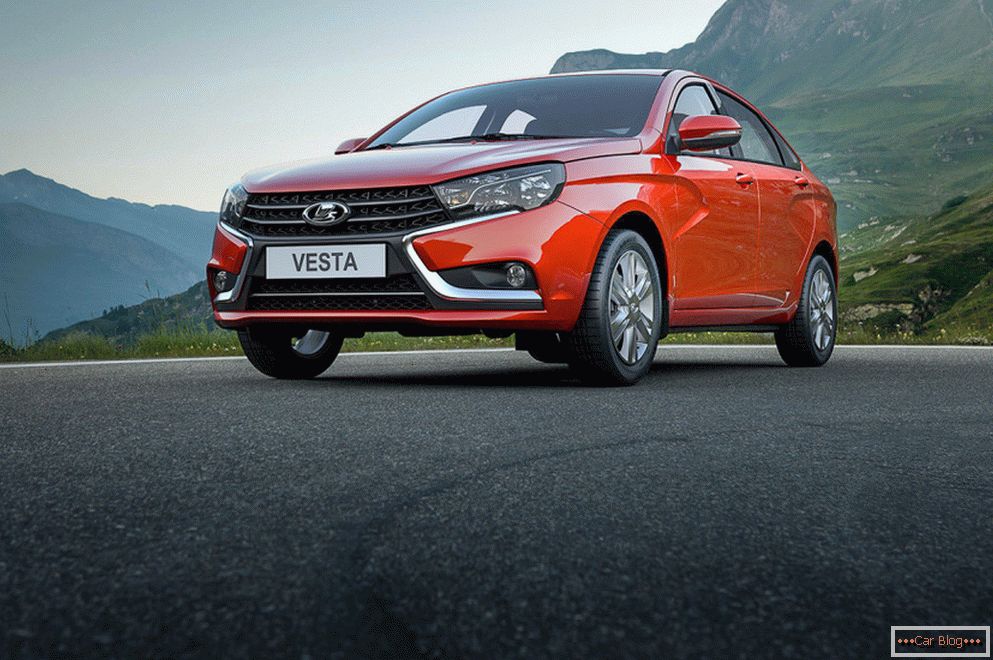 The latest development of the Russian car industry, Lada Vesta, whose mass production started just recently, will be available for purchase under a leasing scheme as soon as its official sales begin at the end of next November. 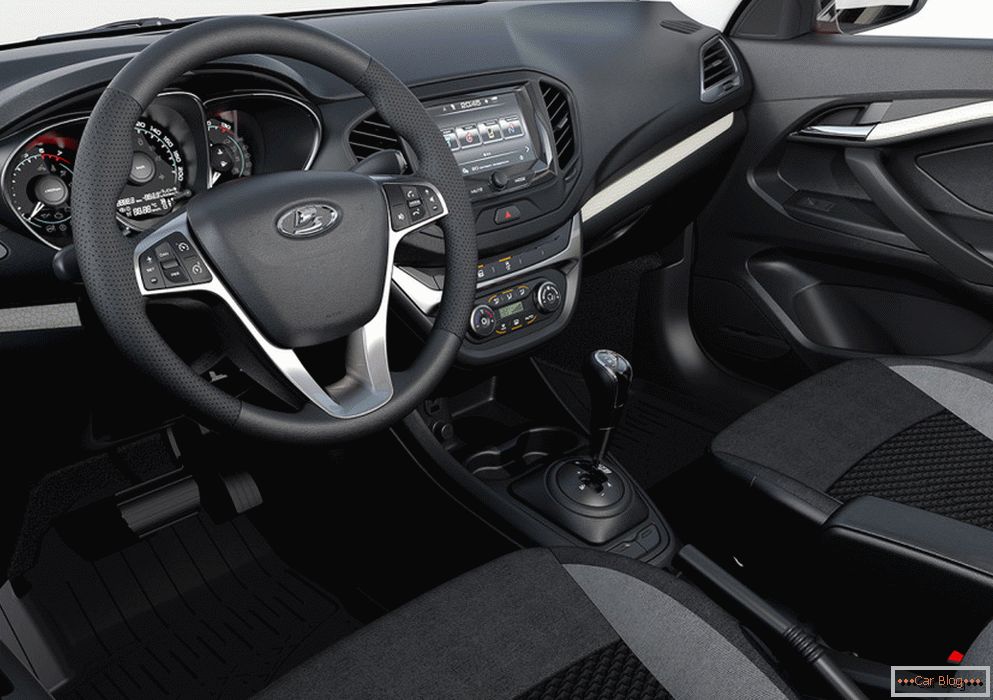 The lessor for this project will be Carcade. It is she who deals with all financial and organizational issues, the solution of which will allow buy Lada West on lease. Currently it is not yet known сколько стоит Lada Vesta. According to preliminary estimates by experts, its cost will be in the corridor from half a million to six hundred thousand rubles. However, it is impossible to believe such presumptive calculations, because the price of a car is rigidly tied to the dollar rate, and no one can say how it will be by the end of November 2015. The days when the ruble collapsed before our eyes, we know. As, incidentally, the assurances of influential talkers that the ruble has reached the bottom are known, after which the ruble fell even lower. 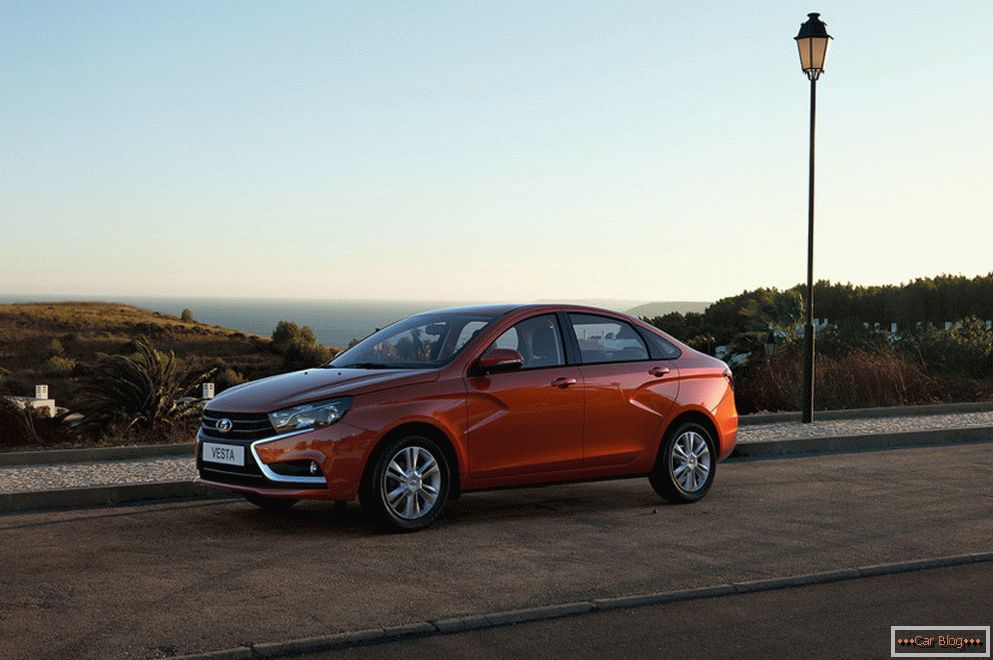 Managers of Karkade LLC say that customers will be able to receive a car under several leasing schemes, including the so-called express leasing, when having provided only two documents, or rather copies of them, the client receives the car "to the entrance" in just two days . In addition, customers will be able to choose between a variety of leasing schedules that can take into account the specific needs of the client business. The lessee customers will be provided with various technical support services, as well as the most enjoyable car insurance rates. It is also worth mentioning that, according to modern legislation, lessees have certain tax benefits, which is also important. 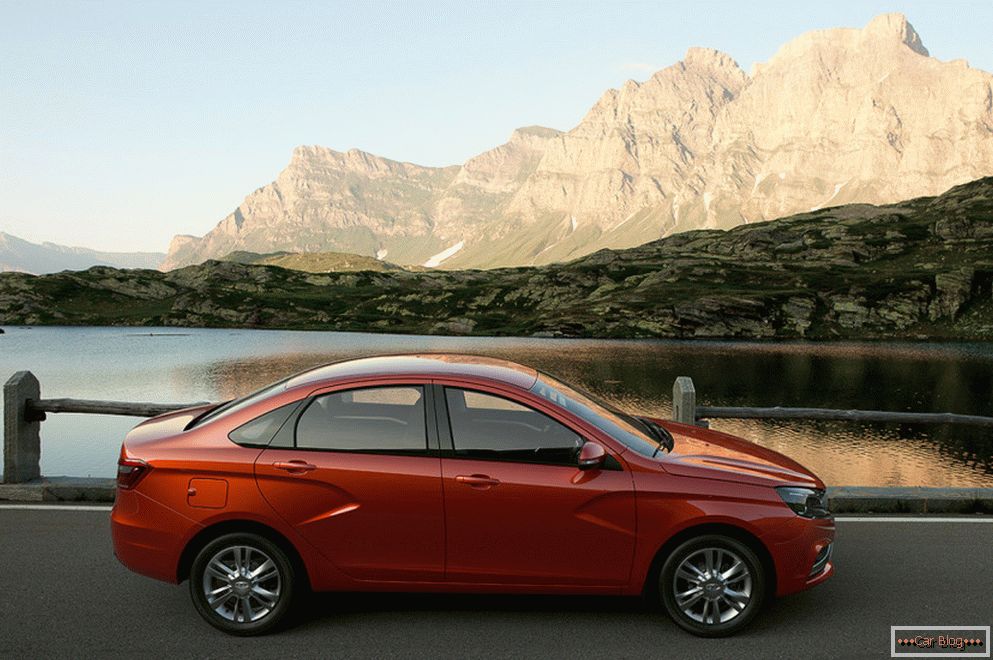 Release new sedans Lada Vesta started on September 25 at the Izhevsk car factory Lada. Sell ​​ready-made models will start from November 25. And not the whole Avtovaz dealer network will immediately receive Vesta. For the "seed" Lada Vesta will arrive only in sixty dealer centers, which are located in twenty two cities across the country. This will be the first wave. And the second one will roll in next March, when Lada Vesta will be delivered to all points of sale.

Motor ruler  Lada Vesta represented by three 1.6-liter gasoline engines of various capacities: the weakest - by 87, the average - by 106 and the strongest - by 114 horsepower. They are completed with both mechanical transmission and AMT robot or CVT. It all depends on the specific configuration. Vesta is based on a completely new platform, which has become a joint development of engineers from AvtoVAZ and Renault-Nissan automotive alliance.

A year later, the Volga auto giant is going to mass-produce the Lada West Cross. The prototype of this station wagon was officially demonstrated at the Moscow Off-Road Show last August. Lada Vesta in the back of the "hatchback" will be made later wagon. How much later, not yet specified. 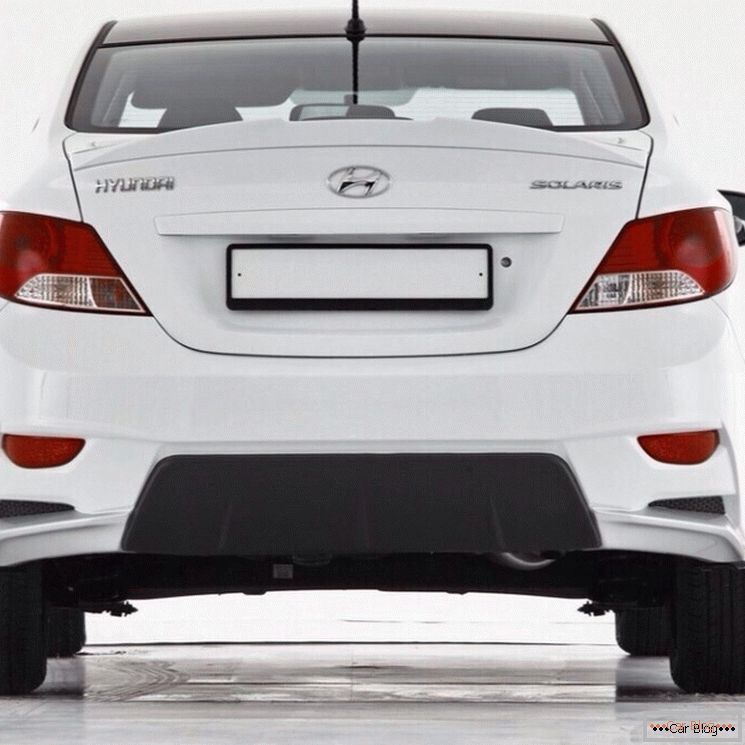 Removing the rear bumper on a sedan and hatchback hyundai 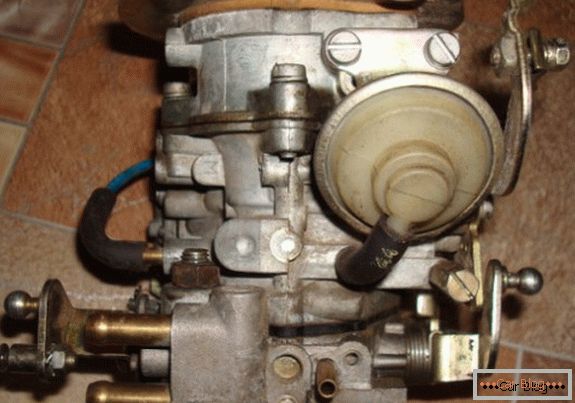 Carburetor for vaz 2109 (lada samara) is easy to maintain 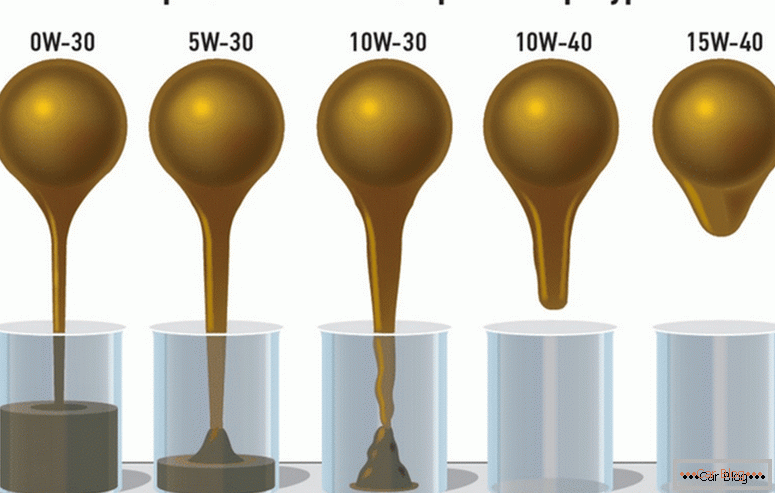