Lifan dumping before the new year 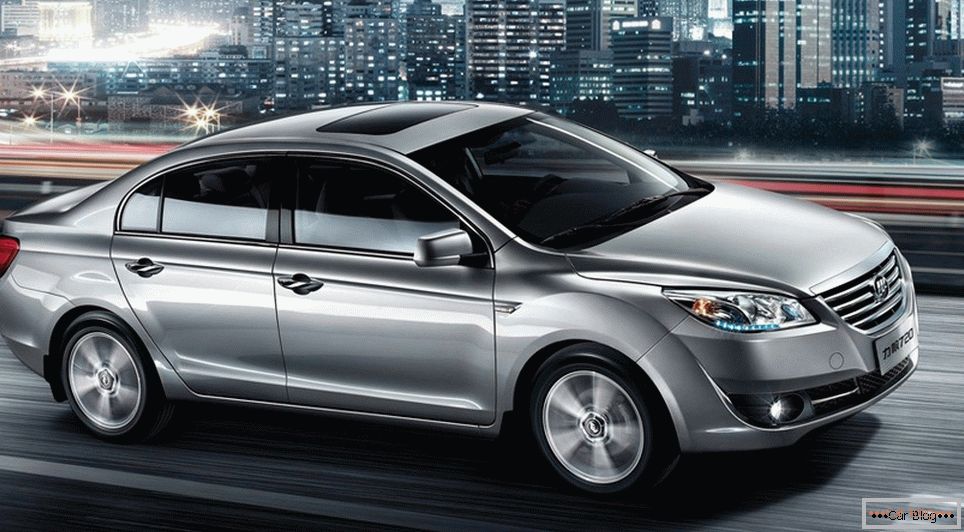 In order to somehow revive the sales of their cars, Lifan announces regular discounts that will last until the new year, that is, until December 31, 2015 inclusive. Not the whole model range of the Chinese car brand takes part in the action, only one model does not fall under the price reduction. This is about l I rice X50. The fact is that this SUV shows a positive trend in demand, moreover, at the moment it cannot be bought for free sale, since it has already been dismantled clean. The deficient car is already waiting for a queue of several hundred people who have pre-ordered The maximum discount amount available at stock "New Year's mood", namely, it was called the Chinese, it will be 115 thousand rubles. Larger discounts fall on cars Lifan 2015 model year. And the newest models will fall in price for the period of "New Year's mood" for twenty - twenty five thousand rubles. 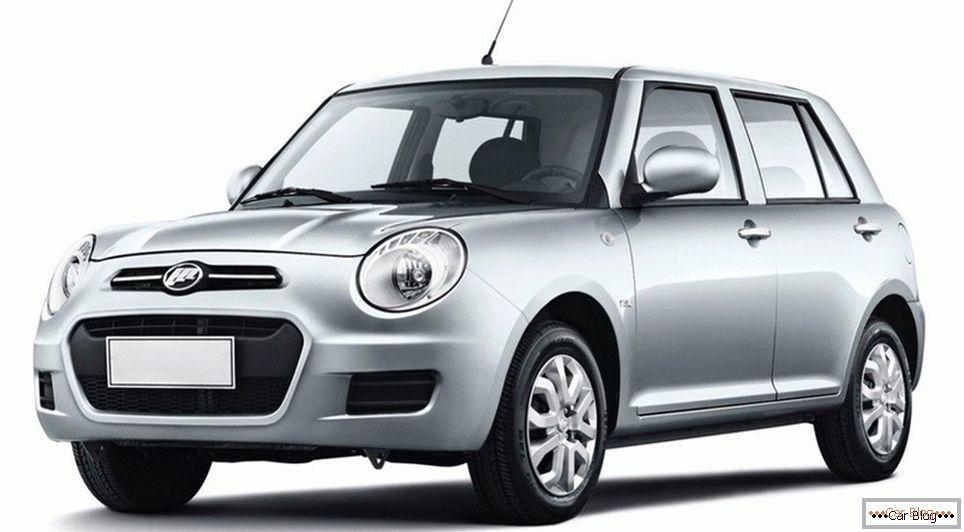 For example, if buy Lifan X60 current year of release, you can save 77-88 kilorubles. According to the price list, depending on the configuration, they take from 530 to 690 thousand wooden ones.

Last year Lifan Cebrium received a maximum discount, and now you can get them cheaper for 115 kilorubles. The RRP for this version lies in the range from 585 to 625 thousand wooden.

About Lifan Solano this year, you can bargain for fifty seventy thousand rubles, for last year’s and even for the last year’s sedan - from seventy to eighty five thousand. According to the price, the new Lifan Solano costs from half a million to 580 thousand wooden ones. 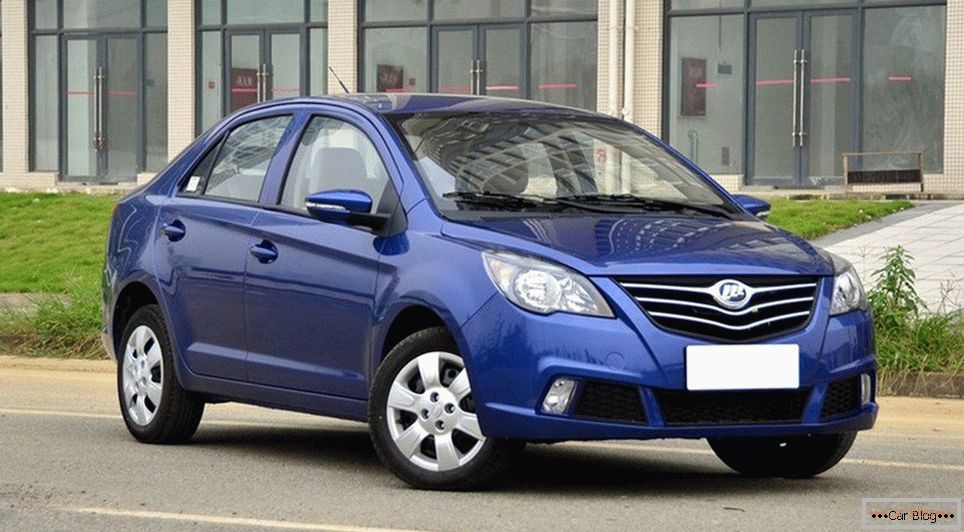 Last year l I rice cell Will sell to anyone with a discount of fifty to fifty four thousand rubles. The price of this model for the car in 2014 ranges from 480 to 550 kilorubles, the current model will cost the buyer 510-580 thousand. On Lifan Smily discount is available at 36-38 kiloruble (last year’s model) and 36-39 thousand for the new version. Excluding discounts for the 2014 model, they ask for 390-465 kilorubles, for the current one - from 396 to 485 thousand. Starting next Monday, Lifan will sell discount coupons to buy their cars through AliExpress. I wonder how many adventurers there are to buy a car from a distance, without even sitting in it and not hearing the roar of its engine? Especially considering, to put it mildly, the not very good reputation of Chinese Internet sellers from this site and the size of the amount that you actually have to risk when buying a car. 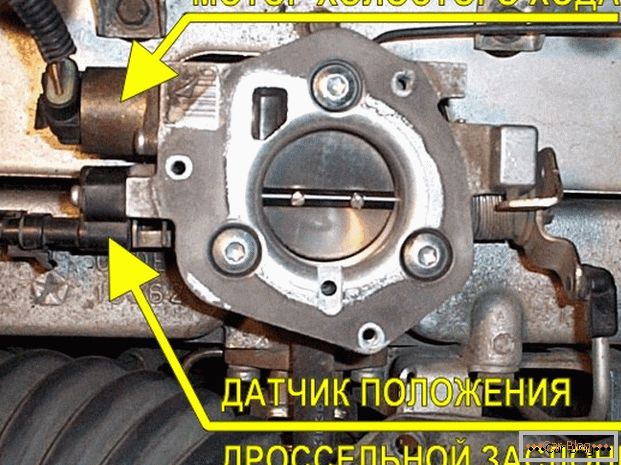 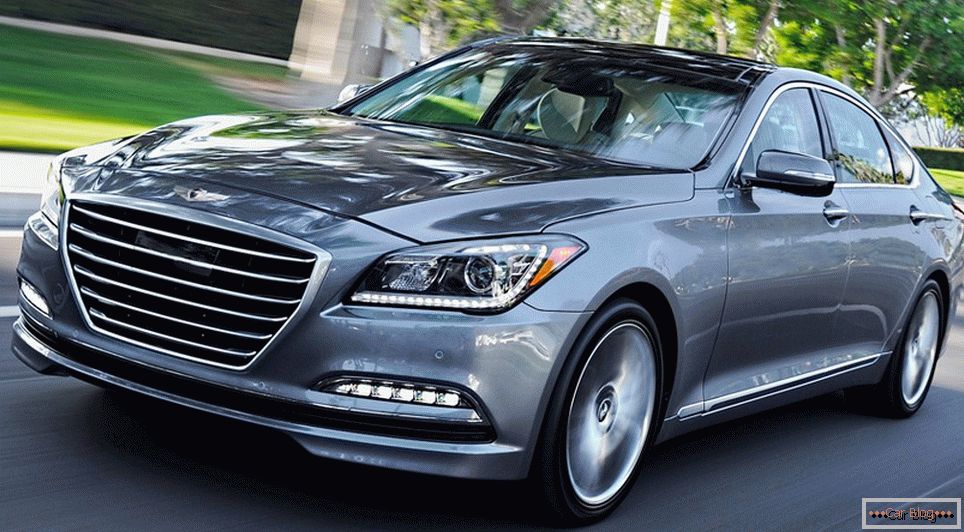 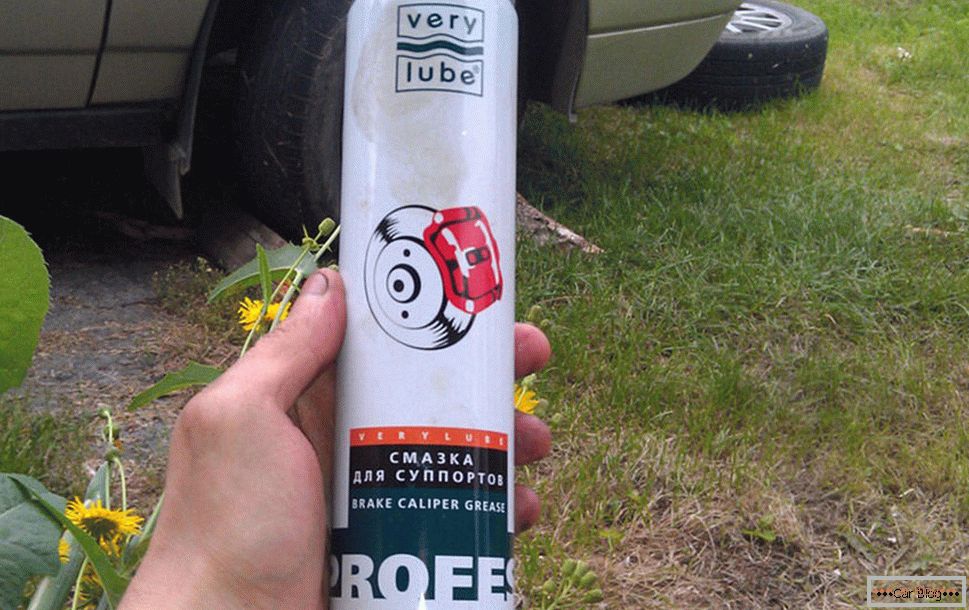 Prices for lada cars will increase the day after tomorrow,

New mazda 6 pleases with its beauty and elegance