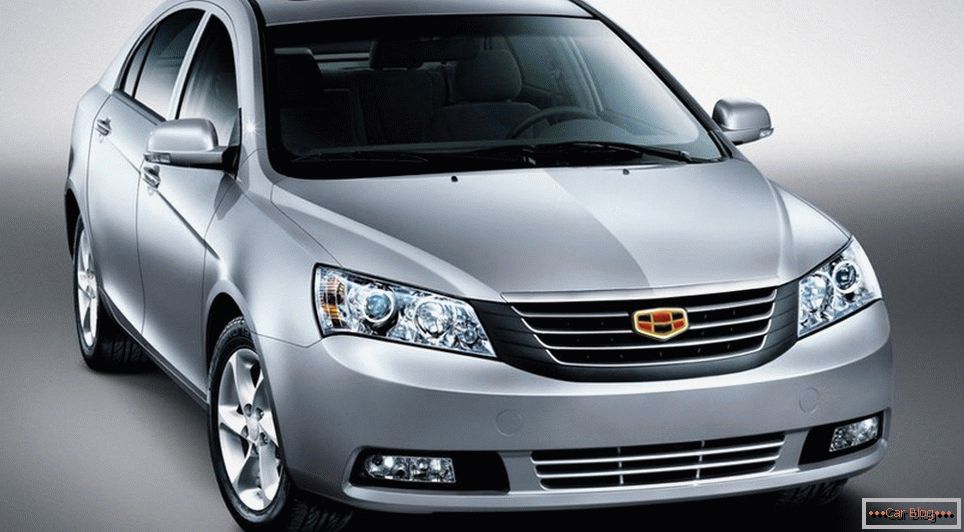 Revocable company, which was initiated by the leadership of the Chinese automaker Geely, was launched in relation to cars Emgrand EC7, issued from mid-May 2012 to the end of November 2014. The reason is the suspicion of a marriage that was admitted at the Derways factory, which is located in our Cherkessk. VIN-codes of revocable cars can be viewed on the official Rosstandart site.

Namudri Russian collectors, most likely when laying brake hoses for the rear wheels. The danger lies in the fact that in the defective car while driving the hoses themselves will rub against the structural elements of the suspension. It is clear that this will sooner or later lead to damage to the hoses and failure of the brake system. Given that this can happen at high speeds, the car turns into a killing projectile for both the driver and all road users.

If while checking the VIN-codes on the Rosstandart website, the car owner saw a coincidence with that of his car, he should immediately contact the nearest dealership in which all repair work will be carried out completely free of charge. Masters will check the car for the presence of the alleged defect, fix it and, if necessary, completely replace the hoses. 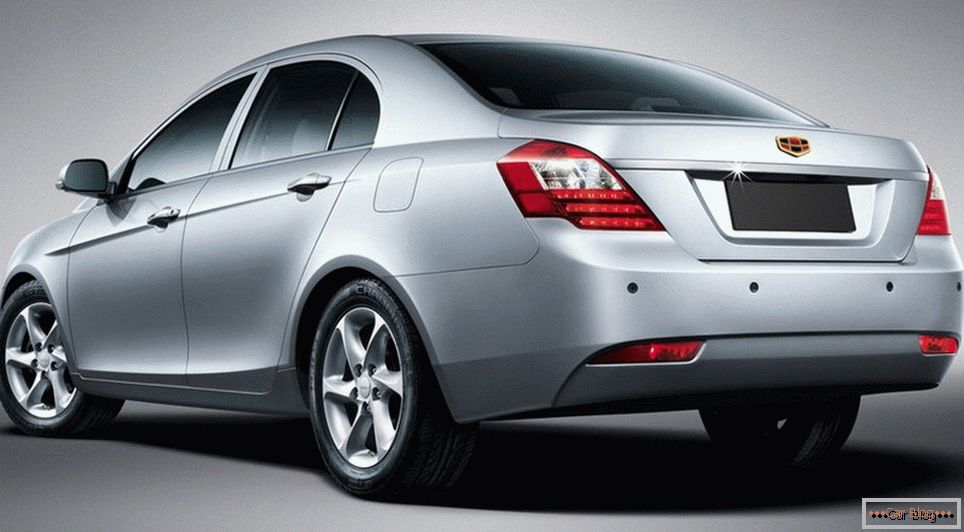 Worth sedan Geely Emgrand EC7 on our car market from a little less than half a million in the basic configuration to more than six hundred thousand rubles in versions with a more decent "body kit." Available with engines of two versions: one-and-a-half and 1.8-liter units, coupled with a manual gearbox, the developed power is 98 and 126 horses, respectively. In the line of these engines there is also a CVT version, this engine gives more power and is installed on other cars ..

In addition to Geely, manufacturers Toyota Highlander (this is a defective resistor in the control unit of the EUR), Honda and Nissan cars that have found Takata airbags, which over time begin to explode on their own, were also damaged. 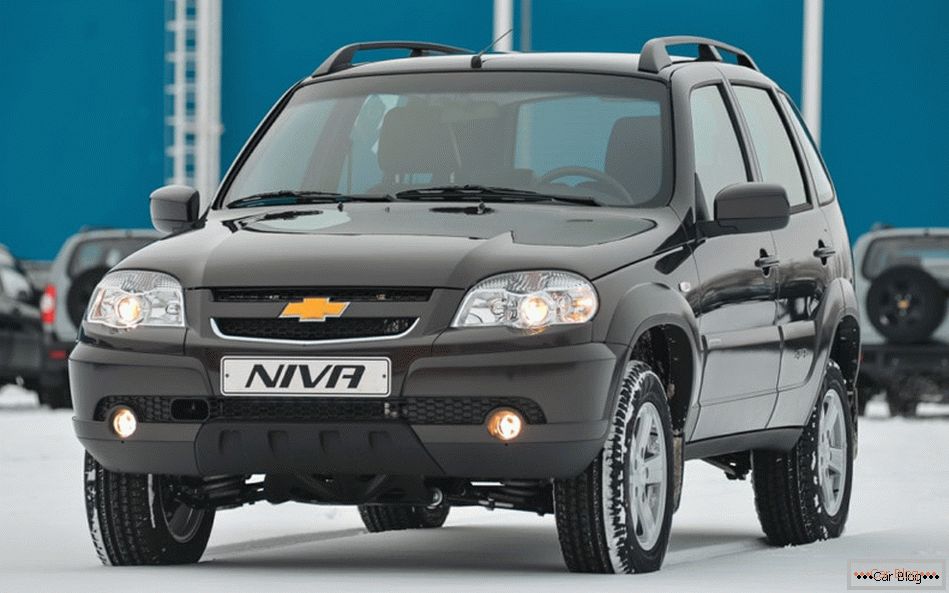 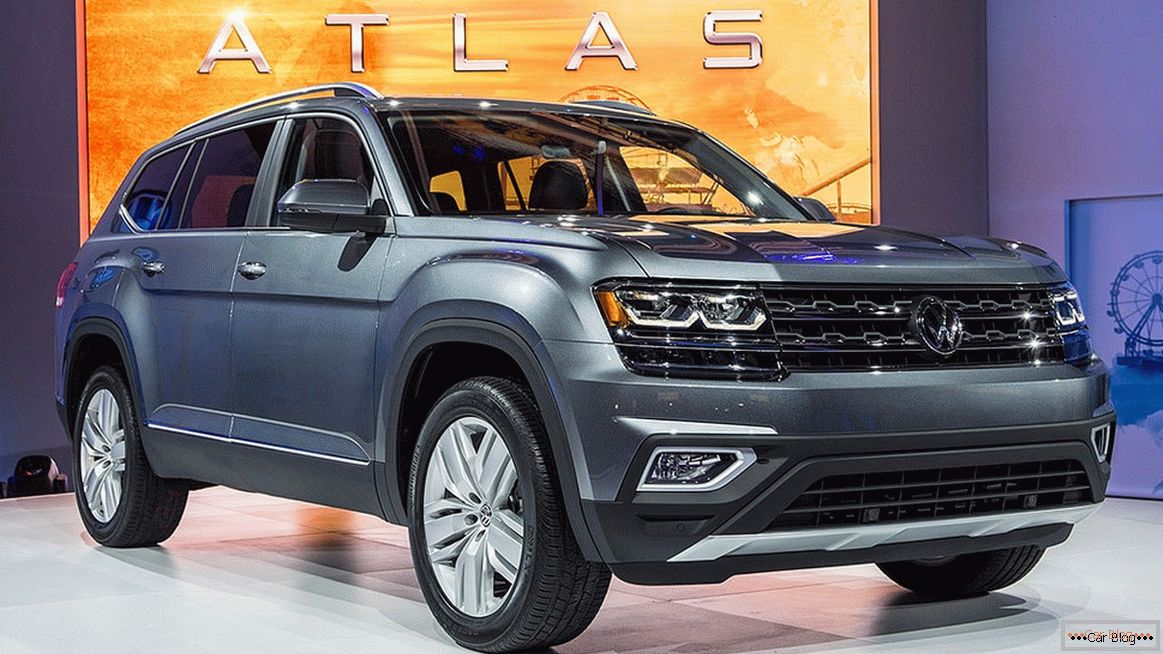 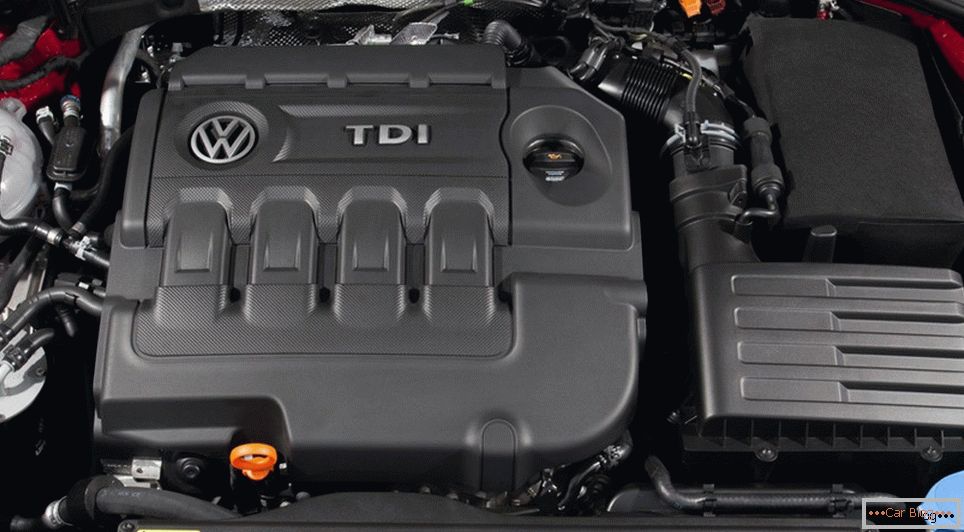 Features of the purchase of hummer h2 with mileage