Read all about kalina nfr is already possible on the office 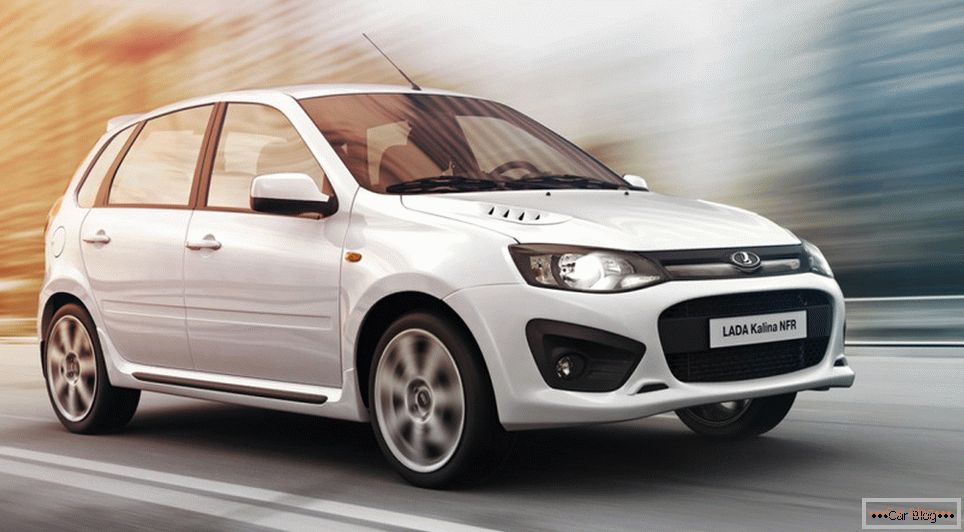 All the "undercover" хэтчбека Lada Kalina NFR, including technical specifications, specifications for equipment and price list, the model managers published on the Lada website. Under the hood in Lada Kalina NFR, on a stretcher, a 1.6-liter gasoline engine is installed, capable of demonstrating the power of 136 horses at the peak of activity. It is completed with a new, recycled five-speed manual transmission. The suspension of the car has been completely modernized for sporting loads, the steering has also been altered, and, accordingly, the brake system has been enhanced. According to the official documentation for the car, it can accelerate to the reference hundreds of kilometers per hour in 9.2 seconds. And the ultimate speed limit that can be squeezed out Kalina NFR, also not particularly outstanding for a sports car - only 203 km per hour. Lada Kalina NFR available in the only configuration (it is called Luxe). What is included in it? Two front airbags, anti-theft and security systems. Passenger seats are equipped with the ability to attach child seats, but what the hell, they surrendered in a sports car, of course not quite. A set of standard optics extends the presence of daytime running lights and protivotumanok. The developers have reinforced the anti-lock braking system with a more powerful brake module; brake discs are now not only in front, but also in the back, and the front discs are now more reinforced, with larger discs. There is an EBD. The optics are equipped with an electronic shutdown delay Inside, everything is budget with a very small claim to sophistication, if you can call it a leather-covered steering wheel, brake lever and gear lever. And so around the fabric and leatherette. 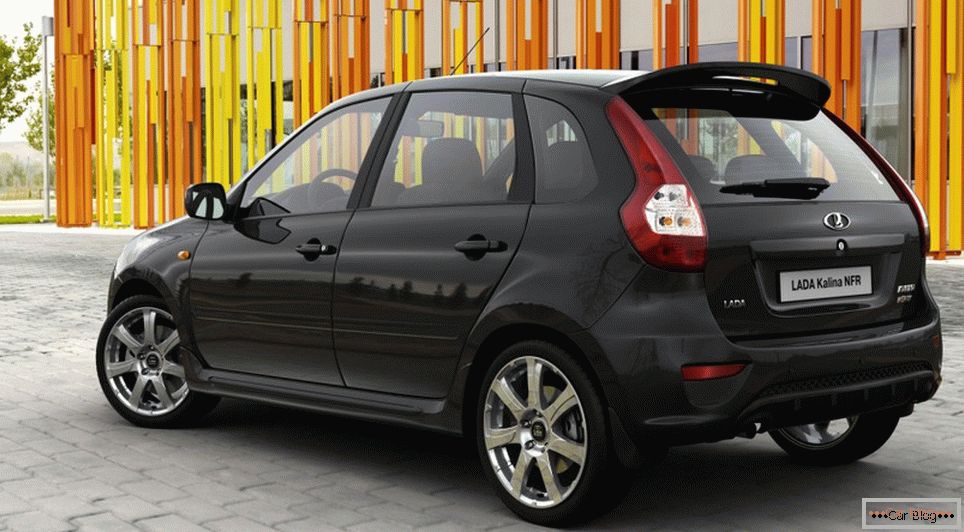 The documents spelled out on increased additional noise insulation, the presence of the climate system, heated front-row seats and heated windshields and mirrors. The latter is also regulated by the electric drive. Parktronic sensors are installed in the rear bumper, there are light and rain sensors. All side windows are lowered and raised electrically. The multimedia device has a seven-inch touch screen, understands all popular audio formats and has four output speakers. The rims are shod in low-profile rubber; the diameter of the discs is seventeen inches. The stock is also "cast".

It is the most "powerful" and nimble Lada as much as 820 kilorubles! Buy Kalina NFR You can save on the recycling program and trade-in. In sum, you can "knock down the price tag" on a hundred thousand wooden, but even for 720 thousand this hatchback is also inadequate to the content. The developers promise to soon release a light version. Lada Kalina NFRwhich will be cheaper.

Reading about the space price tag of this car, it is worth remembering that this is not a production model, it can only be obtained on order. As promised, in 2016 only fifty will be released and sold. Lada Kalina NFR. How many have ordered. 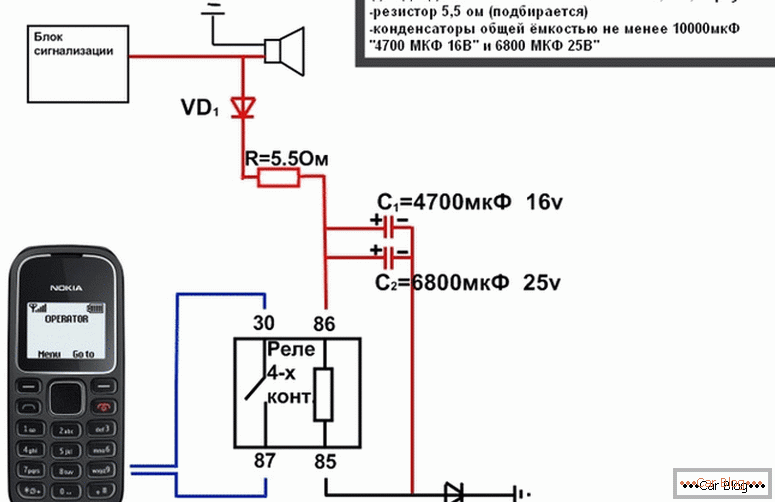 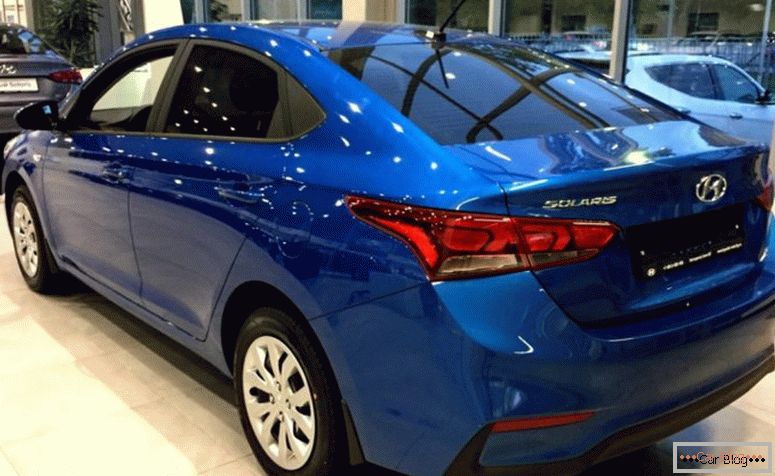 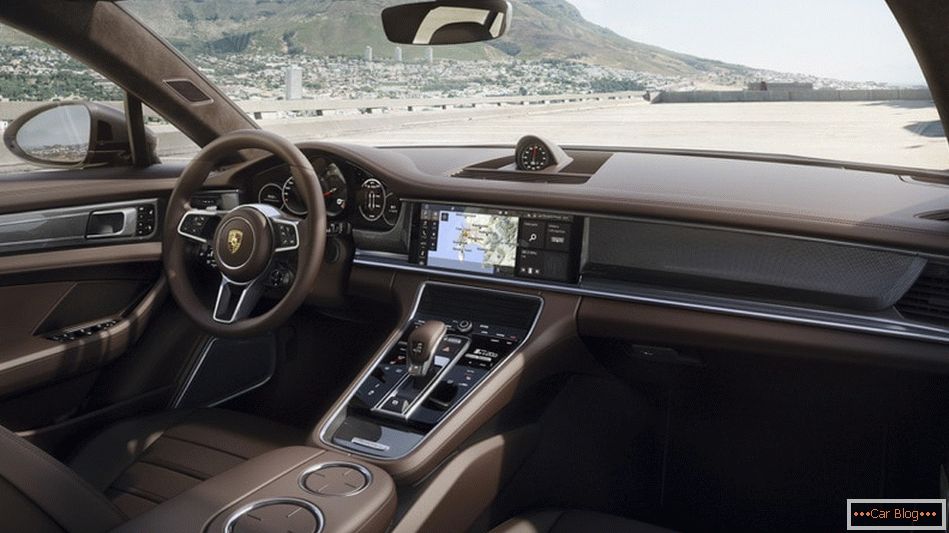 The best summer tires for the crossover

Which of the crossovers to choose: kia sportage or hyundai