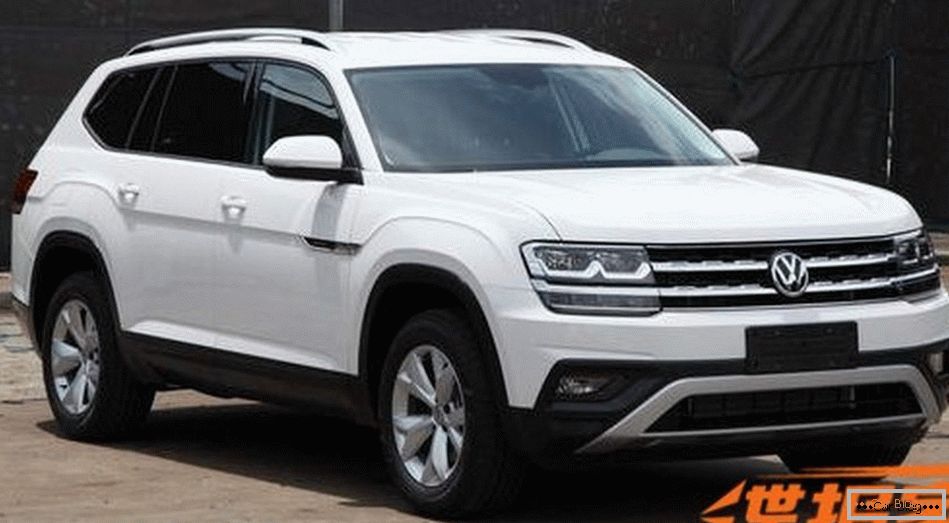 The length of the new SUV German brand exceeds 5 meters. The official premiere of the model can take place this fall.

Another portion of the images of the new Volkswagen crossover was at the disposal of the Chinese portal Autohome. The main markets for the SUV will be the United States and China. It is expected that in the United States model will be sold under the name Teramont. It is not yet known whether this name will remain for the “heavenly” market. 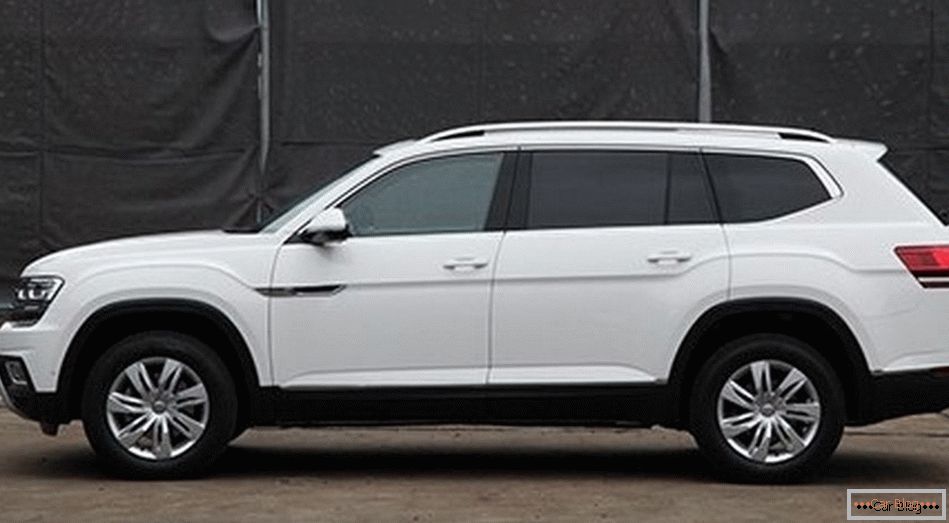 The new crossover will be available in five-and seven-seater modifications. According to Chinese media, in the local market SUV will be offered with a two-liter turbo engine with a return of 186 or 220 hp. The petrol “six” with a capacity of 3.6 liters and a power of about 280 hp can enter the line of American engines.

The premiere of the "heavenly" cross, most likely, will be held in November this year at the Guangzhou Auto Show. The US version may debut at the Los Angeles Motor Show, which opens in the same month. 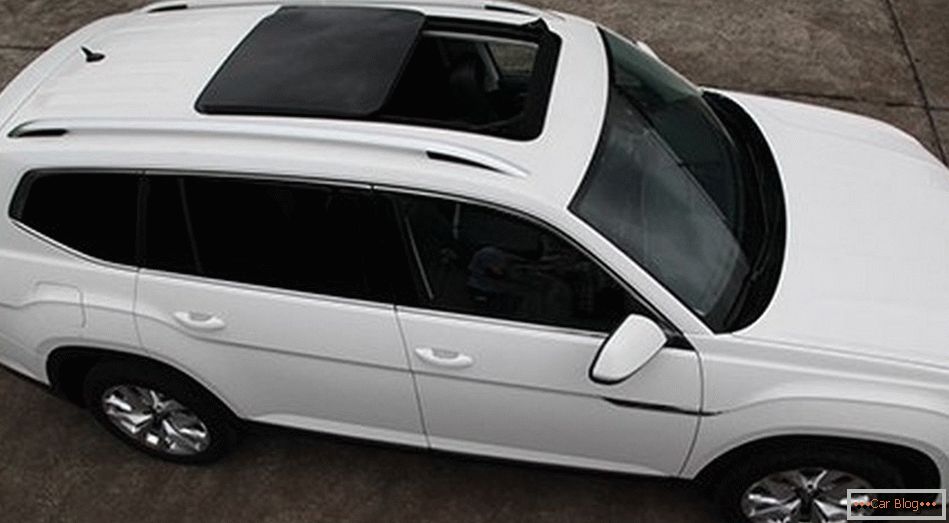 Recall, the production of VW Teramont for the American market will be established in the city of Chattanooga (Tennessee). The Chinese modification is likely to be put on the conveyor SAIC Volkswagen located in the Celestial JV.

Recommended article: The French are starting to stamp Renault Kwid around the clock 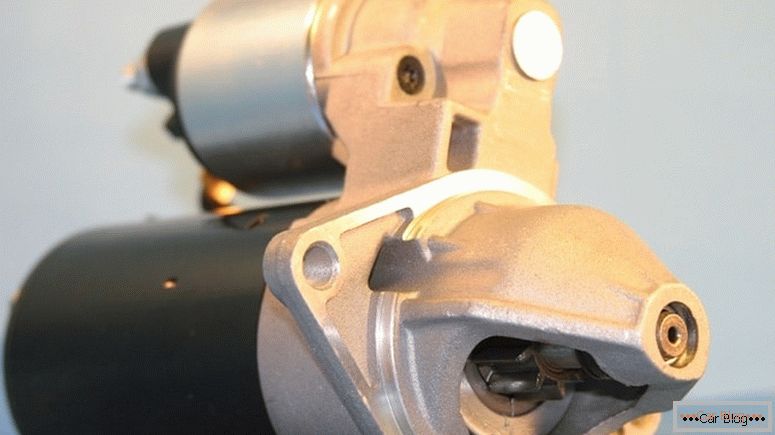 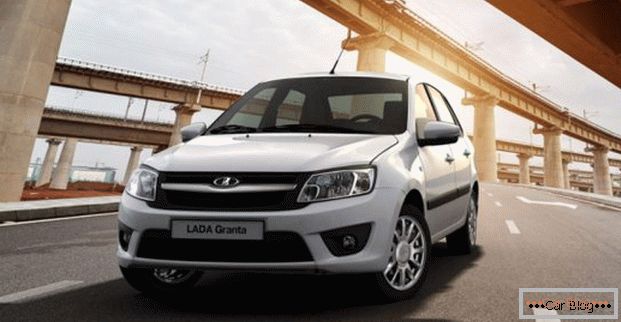