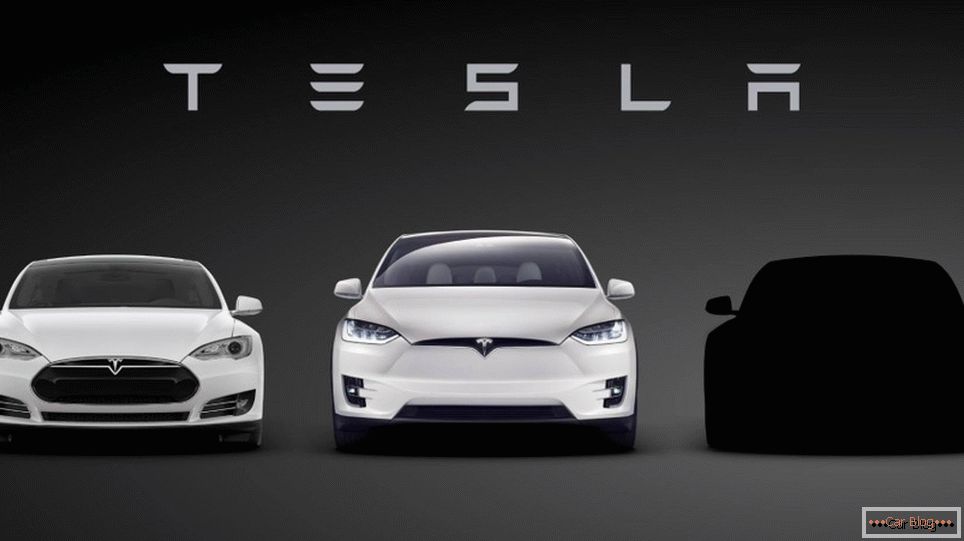 Tesla Motors has posted on the Internet the first teaser images of the new electric sedan. The prices for it are not named, and in general any information on the electric vehicle is not disclosed. They said only that the model will be available, which in our understanding is synonymous with the word "budgetary", which means that it is not very expensive. The model itself will not be shown to the world within the framework of the New York Motor Show, as planned earlier, but a week later - on the last day of March 2016. This electric sedan is named as Tesla Model 3.

As already mentioned, there is no specific information about the new model. There are only general thoughts. For example, that the "three" Tesla will be the cheapest sedan in the range of electric vehicles of this company. It will not be as powerful as Model S or all terrain Model X, but three hundred twenty kilometers of travel on one battery charge on the new product will be available.

How much is this "affordable" model. If you focus on those rumors that were made public a little earlier, the new Tesla Model 3 will cost it to the buyer in the amount of about thirty five thousand dollars. In our wooden is almost two and a half million. Well, with an average monthly American salary of $ 3,600 (about two hundred thousand rubles), this, of course, is not the sum, but for the Russian buyer, especially today, when he has even the most cheap prioru money is not always there, it is overkill. Not to Tesla to us at all! 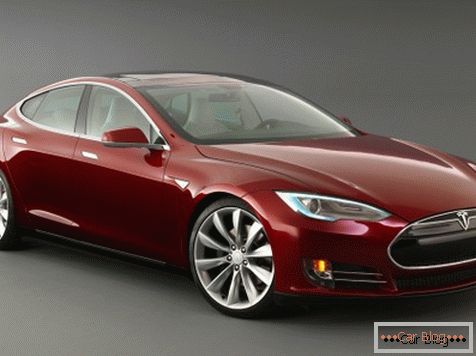 But American citizens are even very interested in Tesla. In the US, several surveys were conducted, the purpose of which was to reveal the interest of Americans in "electromobile" brand developments. So, many people like the new Tesla electric sedan, Tesla Model 3. And this is despite the fact that almost nothing is known about the model, but people, nevertheless, believe in this electric car, which means that the troika on the continent will disperse like hotcakes. However, this will be possible if American developers do not delay the start of mass production of the ecological "troika". After all, again according to rumors, they had previously planned to start production no earlier than the end of the future - the beginning of 2018. 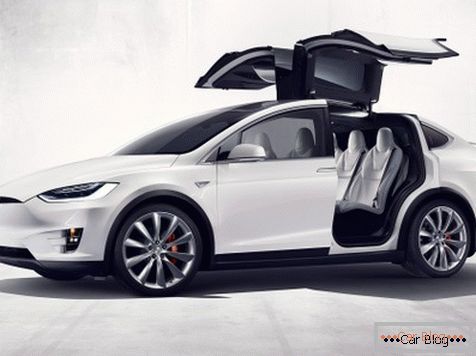 So far, with Tesla's “C grade”, nothing concrete has yet been clarified, we can recall that its predecessors, for example, Model S implemented in three versions. The coolest of them, the P90D, is equipped with two electric motors, one per axle. One of them is for 503 horses, and the second is for 259. Two other modifications (Tesla Model 90D and Tesla Model 70D) have two 259-horsepower electric motors under the hood, the difference is only in torque and power reserve on one battery charge.

Recommended article: Lawlessness will be removed from the roads spetsproty traffic police

In September last year, the Americans began to produce all-terrain Tesla Model X. It also has three similar modifications. This is what we are? This is what we mean to the fact that Tesla’s new “troochka” is unlikely to have a five-hundred-strong monster from the version Model S P90Dsince this is a budget option, but the complete set with the 90D and 70D is quite. 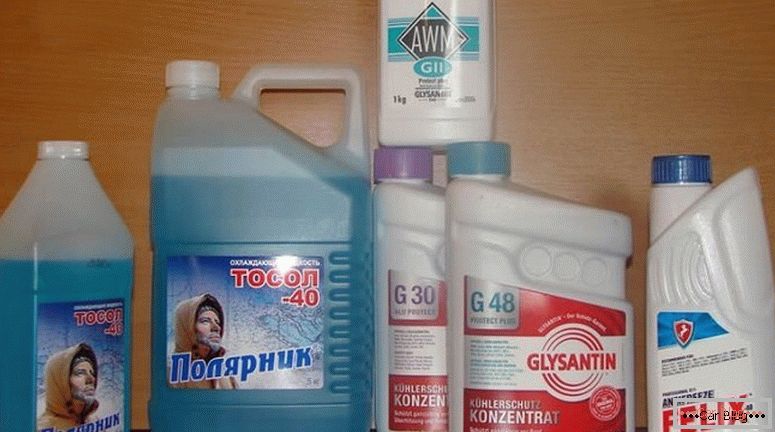 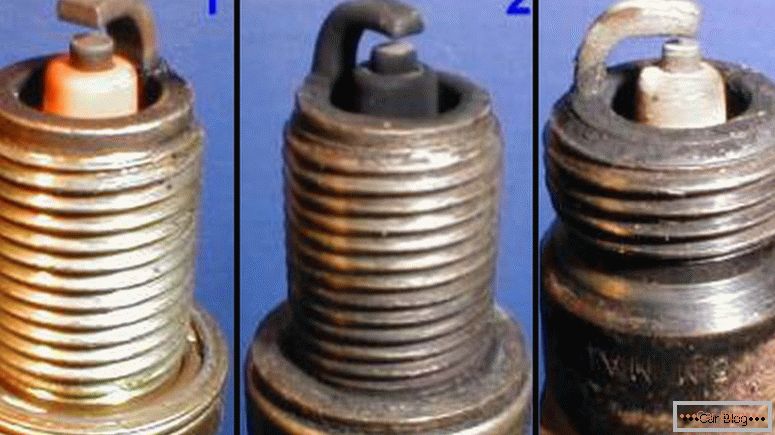 We evaluate the state of the engine by spark plugs 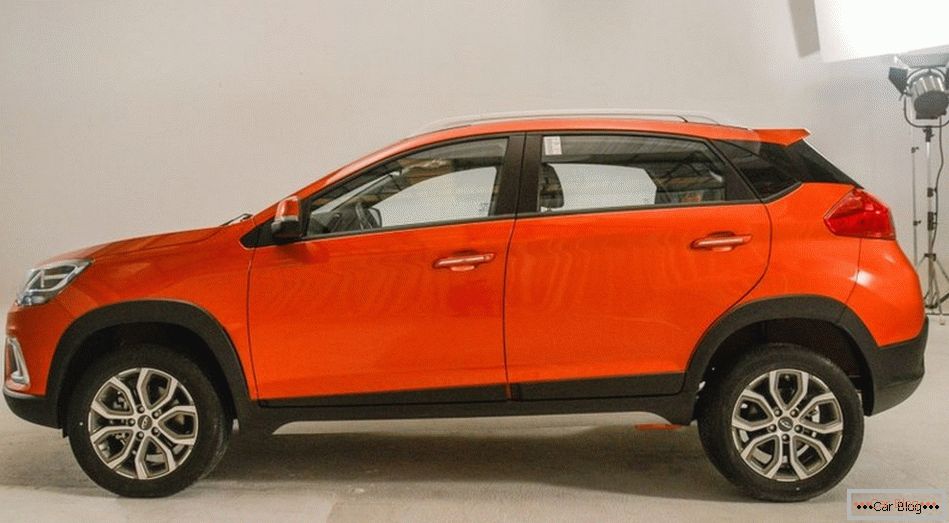