The british put up for sale a rare "flea" 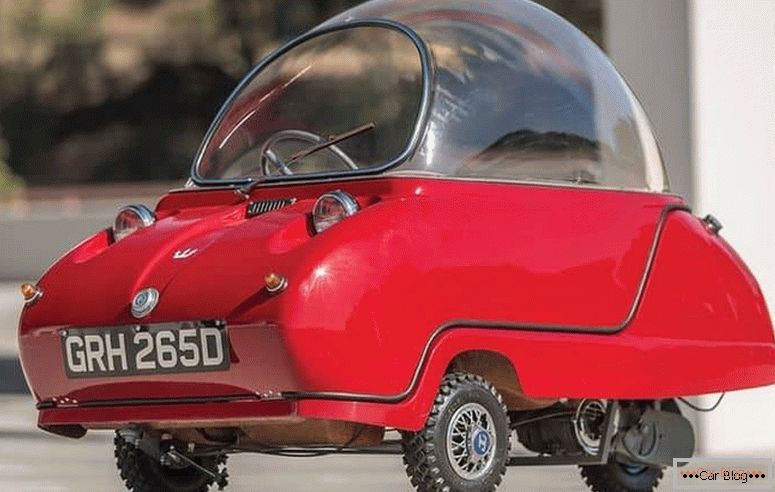 The British put up for auction the smallest car ever produced by the global auto industry. This is a single compact car Peel P50which was released in due time by serial circulation, and Peel Trident - Her closest relative. The body of the latter is more elegant, styled, so to speak, under the aerospace vehicle. There are very few of these cars left in the world, one of which was restored and brought to RMSotheby’s auction. The manufacturer of such small cars - the company Peel Engineering Company - was founded because of the large post-war demand for extremely simple and economical cars. The Isle of Man has become a place of production. The company did not last long, as well as several other similar companies that produce “kabenrollery” - that is how such small-dispatched vehicles were called in common parlance. Companies have disappeared, but in the history of the automotive industry "flea" is inscribed in gold letters as the smallest car in the world. 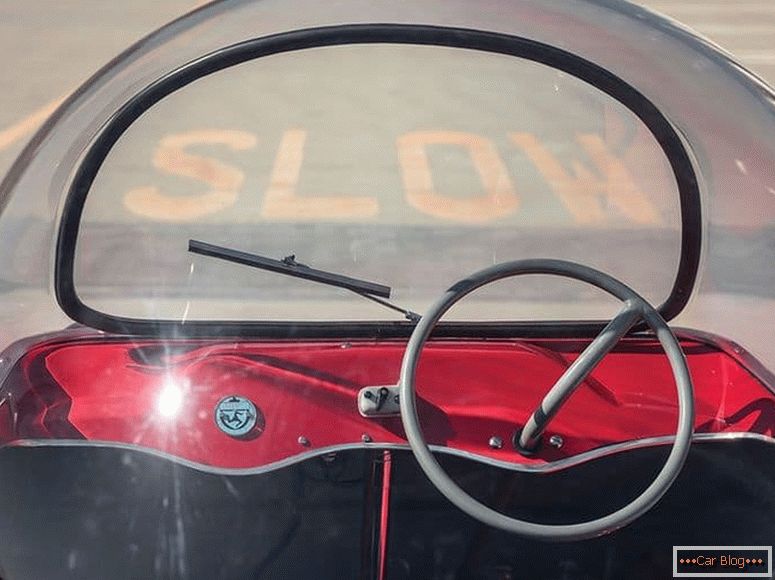 The first "flea" Peel P50 - gained great fame thanks to the youtube channel, which was led by the famous D. Clarkson (in a short time the video with the participation of a kuenroller scored 14 million views.) Trident for some reason, he did not receive such fame, although compared to his older brother he has several advantages. First, it is very fashionable for the sixties of the last century, aerospace style. The frontal part of the streamlined body shape is a climbing lantern with a plastic transparent top. In case of hot weather, engineers have provided a ventilation hatch. 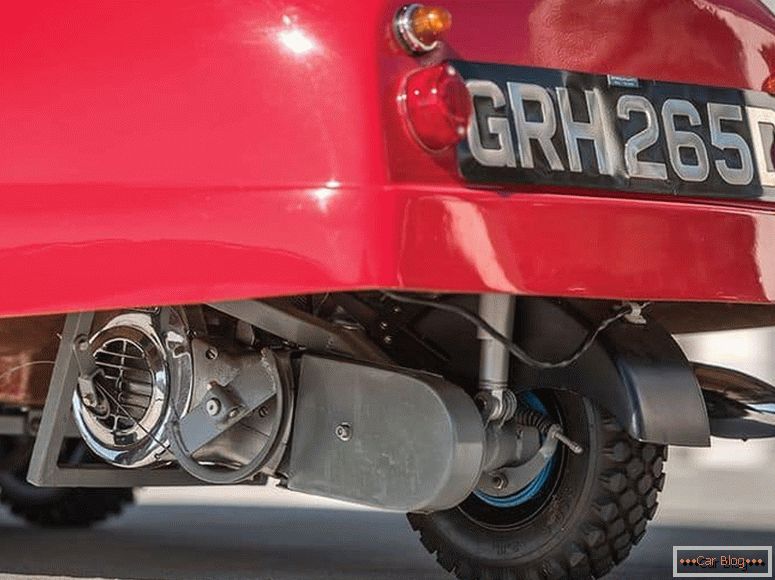 Second advantage is that Trident, unlike the first "flea", with the same size is a two-seater. Of course, the two Arnold Schwarzenegger will not fit in there, but two short people, who are tightly pressed against each other, will be able to fit in there. Recommended article: At the Detroit Motor Show, Kia showed the concept of a future luxury crossover Telluride The third difference is the 0.98-liter engine with automatic transmission. But the photos here are not such a car, but its earlier version, with a 0.5-liter single-cylinder motorcycle engine plus a three-speed “handle” (this is the 1965 version). And the box is non-reversible, if you need to turn around in a narrow place, the driver will have to get out and open the “flea” with his hands. The maximum speed of such a small car is only 61 km per hour. 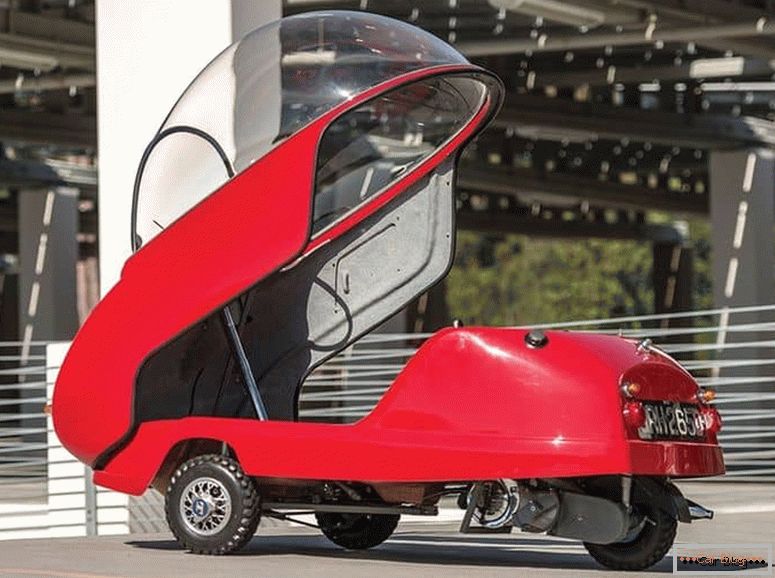 After the restoration, the “flea” is ready even now to jerk around the track into all shoulder blades, its condition is perfect. The owner offers the buyer the original set of documents on his "insect." Bidding will be held in California Monterey August 18-19 this year. So everyone who needs a budget "cabroller"- welcome to California, to bargain. 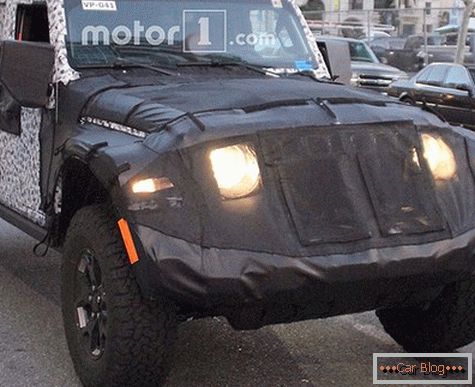 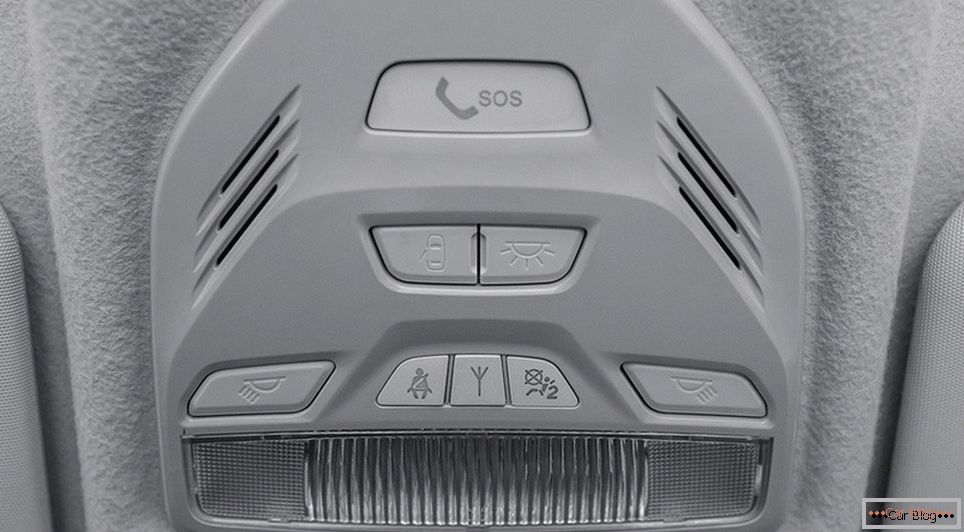 Rolls-royces, maserati and other luxury cars may soon leave 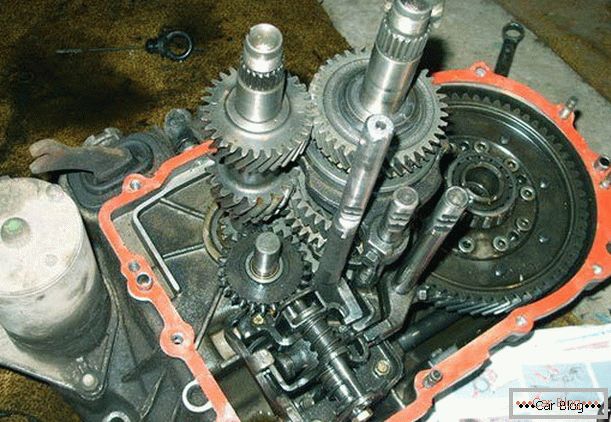 The best among used suvs in russia