The cheapest hyundai reina demonstrated at the auto show in 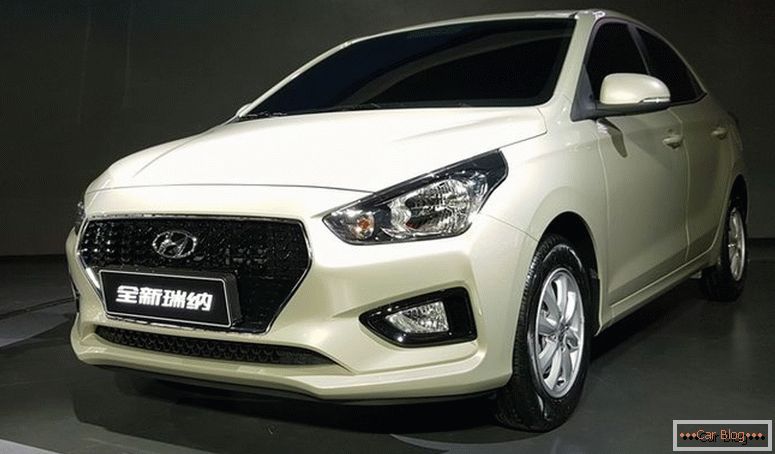 Despite the fact that about fifty million people live in this "heavenly" city, Chongqing auto shows are not premium-class exhibitions and do not attract much attention. However, the Korean four-door budget set up here is Хёндэ Рейнаundoubtedly interested many Chinese. First of all, of course, because of its low prices. Hyundai Queen - This is a sedan belonging to the segment of the initial level and will be more affordable than the Hyundai Verna, which in our country is referred to as the Hyundai Solaris. Why it was in Chongqing, at the international auto show that manufacturers decided to present a new super budget sedan? Yes, simply because there are very many people living here, and the incomes of this population do not allow most of the expensive models to buy cars. Therefore, willing to buy this sedan is definitely a lot. The next, more high-profile auto show in Chengdu will take place only at the end of this summer, with brand managers likely to duplicate the budget show. Hyundai Queen to achieve a double marketing effect. 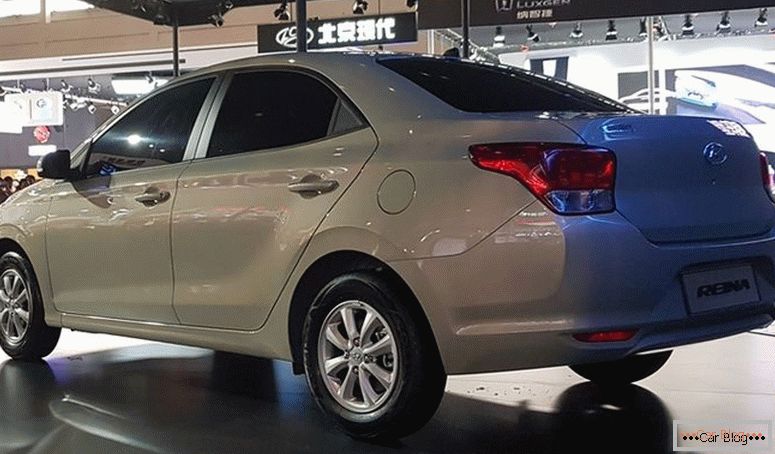 What exactly is Hyundai Queen? This car is almost a copy of another cheap sedan Kia Pegas, which was first introduced at the Shanghai Motor Show last April. Both cars are based on the "trolley" Kia K2 / Hyundai Verna - or Kia Rio or Hyundai Solaris of the first generation in the Russian interpretation. The distance between the axes is 2 m 57 cm. The Chinese will be able to purchase these cars starting in September of this year. 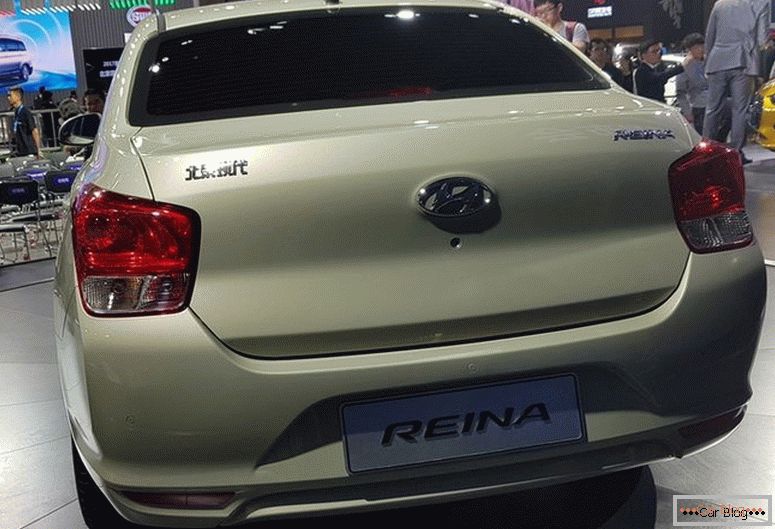 Previous generation Hyundai Verna Chinese continue to stamp in parallel with the new generation model. Reina will be even cheaper than the old Verna.

But Reina has a very modern body, made in the latest trends in automotive design. How much this ultrabudget sedan will cost is not officially spoken yet, but if you believe the Chinese media, which somewhere snatched information on this matter, the initial equipment for Reina will cost the Chinese sixty thousand yuan, which in translation to our Russian is about half a million rubles. The first generation Verna, by the way, is significantly more expensive: 74 kilojans, or 615 thousand Russian wood.

Under the hood Reina will be the only one in the line 1.4-liter 95-hp engine, paired with a five-speed manual gearbox or hydromechanical automatic. The paparazzi's car has not managed to take a photo yet, but the manufacturers promise an ultramodern youth design, a cool multimedia device, consistent with popular mobile devices. That is, the purpose of this car was originally youth. 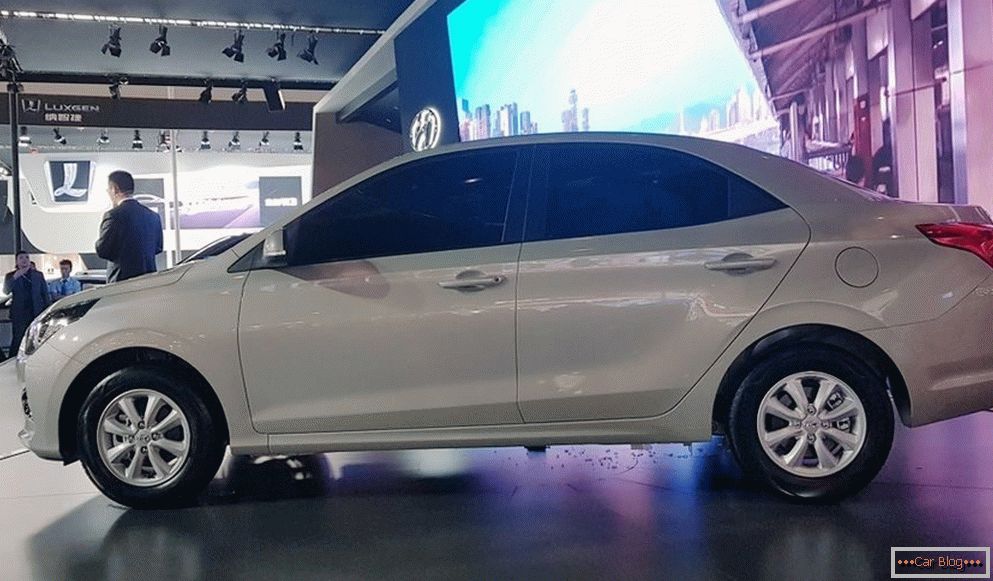 Whether this sedan will be brought to us is unknown. Experts say that this can be realized if localized Rhine is assembled, but all of the Russian Hyundai plants already work in full.

In theory, a sedan worth half a million would interest many car enthusiasts in our country. Replaced generation Solaris indecent went up, the mass buyer has ceased to look in his direction.

This fall, the updated Hyundai Sonata will return to our car market. 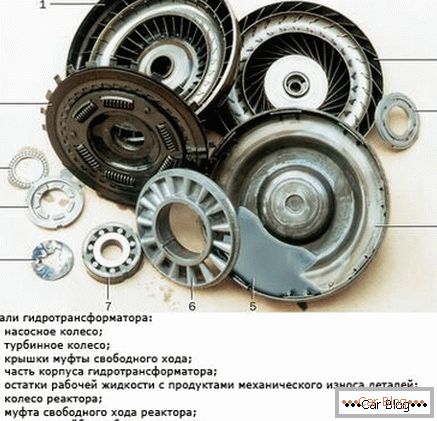 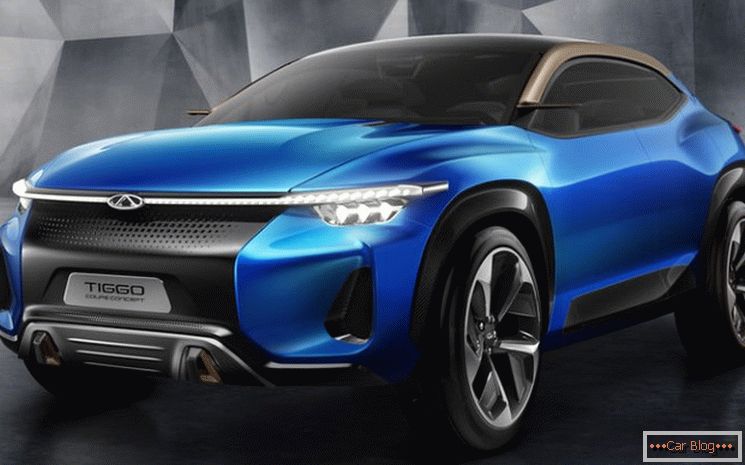 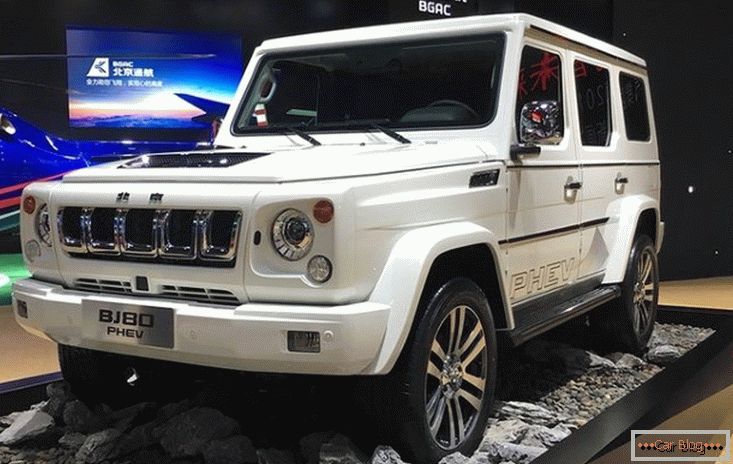 Installation of hbo on the engine v 6

Table of penalties for violation of traffic rules 2017-2018