What will happen for leaving the accident site

Traffic accidents cause serious damage not only in Russia, but throughout the world. Russian statistics indicate about two hundred thousand road accidents every year with the participation of victims. The sad thing is that about 15% of this number is committed with a fatal outcome. Often the reason for this is to leave the scene of the accident perpetrators. So far, there has been little progress in reducing the sad statistical figure.

Reducing the number of accidents on the road will help the mutual implementation of the rules developed for all road users. All of them are elevated to the rank of law. Such a document helps to deal not only with the anticipation of the situation, but also indicates how to act after the fact of the accident.

Was there an accident

According to the rules of the road, perpetrators and participants of an accident should not leave the scene of the incident. But the legal language has a clear definition of each term. And an accident is interpreted as an event in which a moving vehicle (vehicle) appears, there is an obvious infliction of material damage or injured (sometimes dead) people. 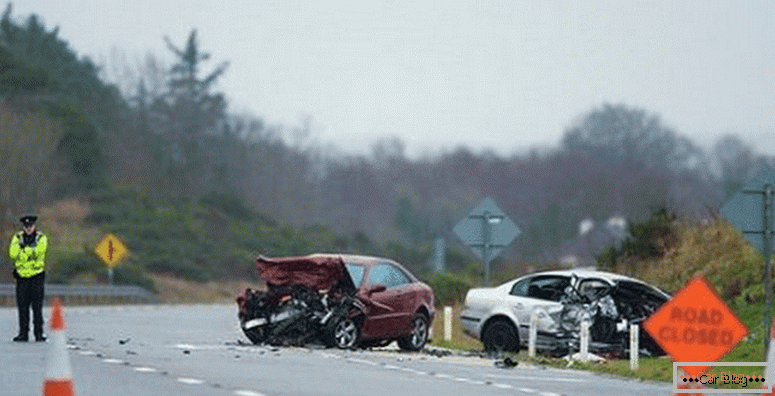 Location of the accident

When squeezing facts from a legal statement, you need:

There are situations in which the perpetrator is allowed to leave the scene of the accident. But they are clearly stated. The remaining situations easily fit into the RF administrative code and article 12.27.

The law establishes two types of punishment for escaping from the scene of an accident - deprivation of rights for a period of a year or 15 days of arrest. The penalty is not included in the list of penalties.

However, the runaway may also be liable under the law on CTP. It clearly spelled out the norm allowing to demand from the perpetrator who left the place of the accident compensation in favor of the insurance company. So the organization can partially cover the losses from payments to victims.

See also: Punishment for passing under a brick

Should I leave the accident

Inexperienced drivers believe that if you hide after an accident, it will solve all the problems with responsibility. Fallacy begins to fade after the investigation of the incident begins. After all, experienced traffic police begin interviewing witnesses, check the nearest stationary surveillance cameras. 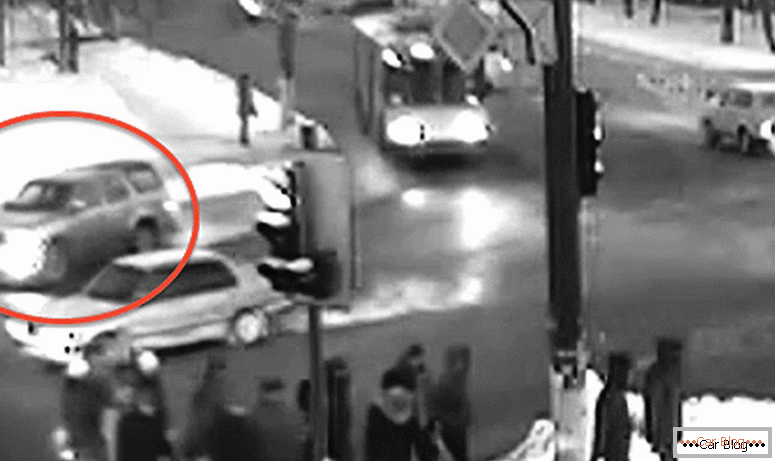 Also recently, the entire situation can be removed by passing cars on the DVR. Therefore, it is unlikely to remain completely unnoticed. And the perpetrators who have left the scene of the events more often only aggravate the situation.

You need to know the actions of the driver in emergency situation:

Failure to comply with at least one of these points is regarded as a departure from liability and is punishable under 12.27 of the Administrative Code.

When can I leave

Drivers can leave the place of an accident with impunity. Such a development is provided for by the rules of the road, but it is necessary that the conditions of the accident correspond to at least one of the permitted points. 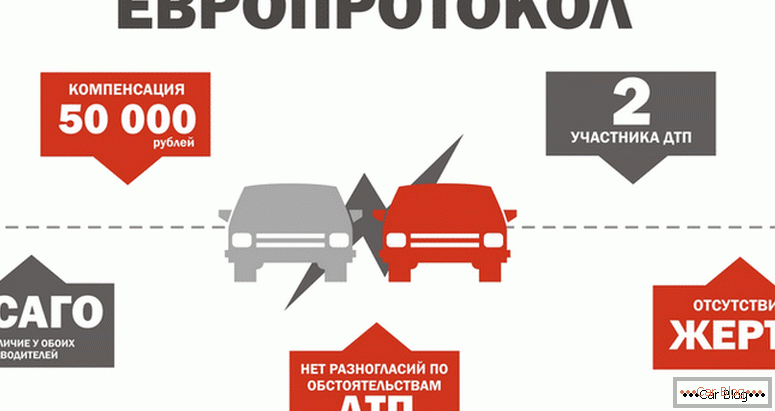 Euro-protocol - This is a conflict resolution option that also does not provide for the participation of law enforcement agencies.

But it requires compliance with the conditions:

The liberation of the roadway. If the car blocks the passage on the road, it is allowed to move, but it fixes the position on the scheme and the documentary confirmation of two witnesses.

See also: What will happen if fled from the accident scene

Need help for the victims. It is allowed to deliver the victim to the hospital, but it is necessary to return to the place of the accident to conduct the proceedings in the presence of the police. 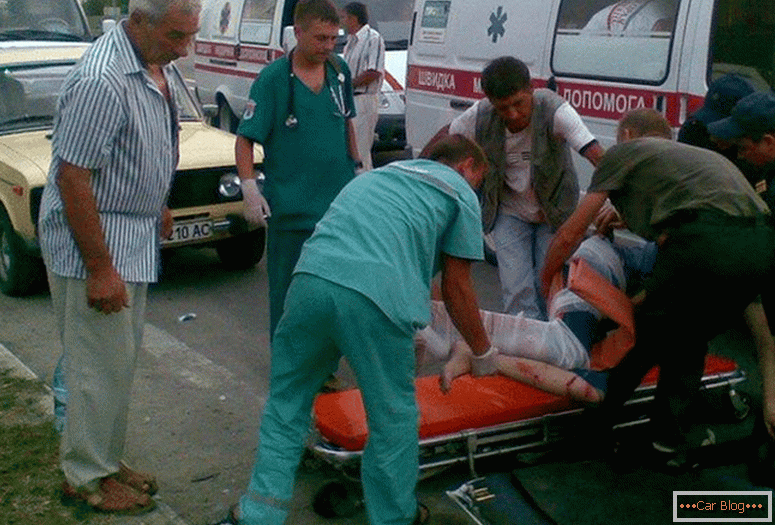 Assistance to victims in traffic accidents

Everything else will be regarded as a desire to hide the incident or the usual escape, even if the driver is trying to prove the opposite.

If the drivers do not agree on the same situation, then a trial will be held. First of all, work is carried out with witnesses, and then they will assign responsibility for leaving the scene of an accident. The court will sentence the perpetrator.

Sometimes the relatives and friends of the victims are connected to this process. Rarely a crime goes unpunished.

Only by court order can penalties be chosen. Neither the traffic police officer nor the driver can choose which is more advantageous to whom: to remain without a license or serve a sentence of 15 days.

When a driver is sure that he is right and can confirm this with facts, then you should not be afraid to defend your position in court. All rights are given to both parties. There are examples when it was possible to reduce the responsibility or even to avoid it by convincing the court with weighty arguments.

You need to know that the court has the right, relying on internal beliefs and facts, to release the driver who fled the accident scene from responsibility.

Before giving any testimony, it is necessary to consult a lawyer. You can refuse to testify at all in your favor. This is allowed by the laws of the Russian Federation. But in any case, it is necessary to know and comply with traffic rules, as well as to be a responsible driver on the road. 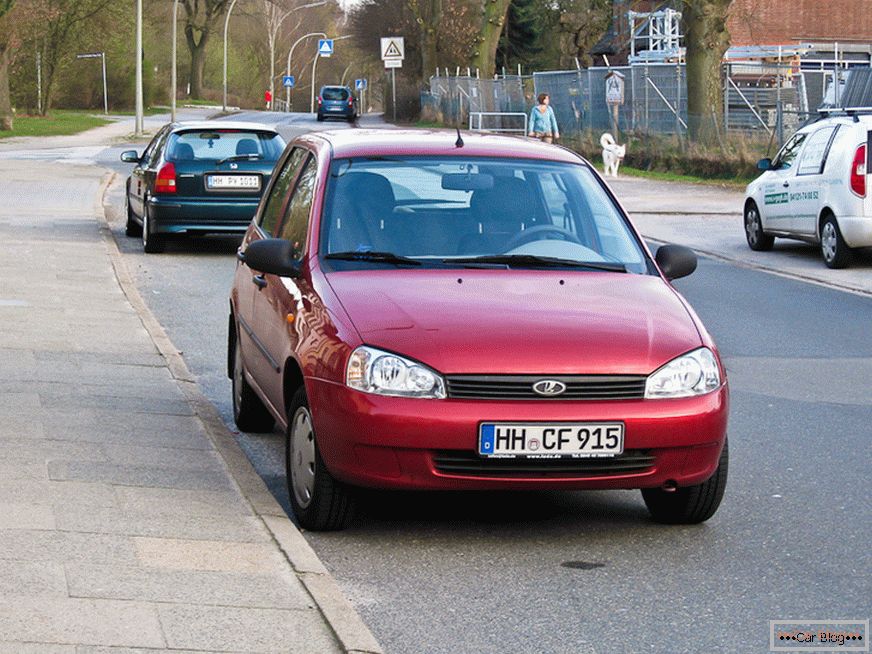 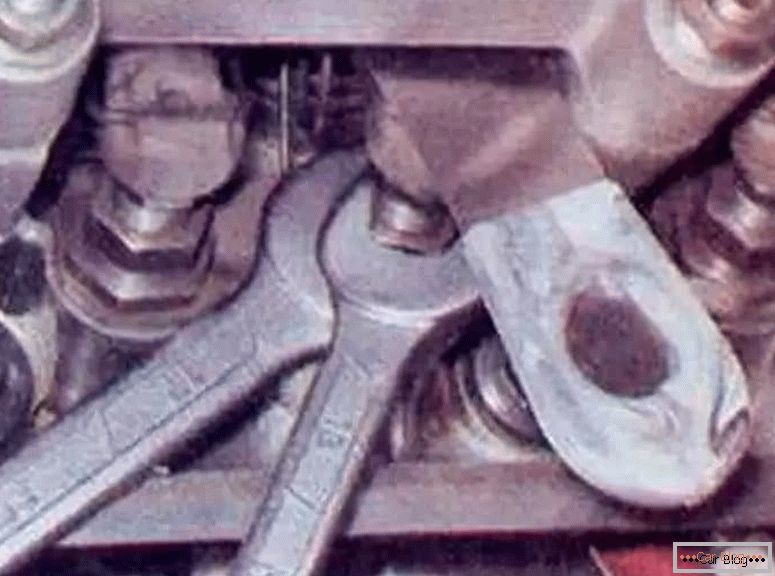 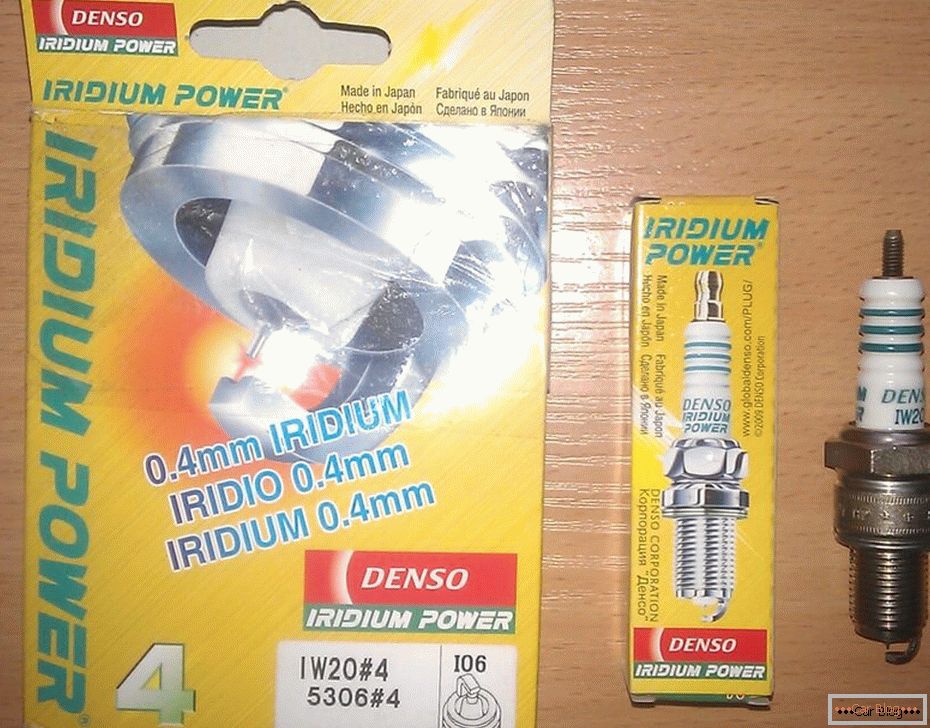 The most powerful car in the world can travel over 400