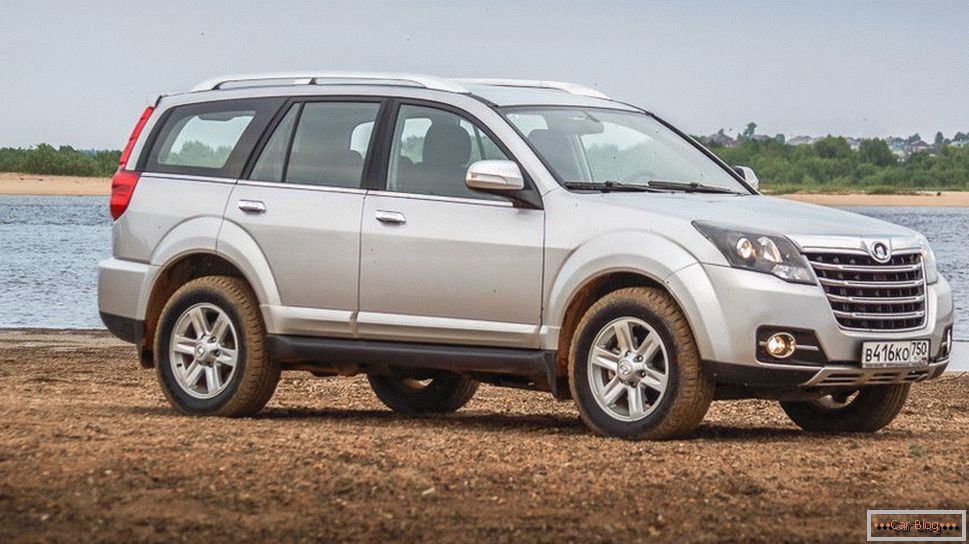 The brand Great Wall for a long time was the leader in the number of sold Chinese cars in our market, for example, only in 2013, Russians bought about twenty thousand Hover. UAZ over the same period was able to sell twenty-nine thousand Patriots and Hunters, and sales of the UAZ Patriot, despite restyling, sank five percent, and the demand for Hover jumped by almost forty percent.

But the growth in demand for Hoverы, as well as on all other cars, stopped in 2014, with the beginning of the economic crisis. The ruble fell by half. The selling price of crossovers has exceeded a million wooden, the central office Great Wall I didn’t want to lower the price lists for car assembly kits, as a result, the Chinese stopped supplying them to Russia, quite reasonably fearing serious losses. 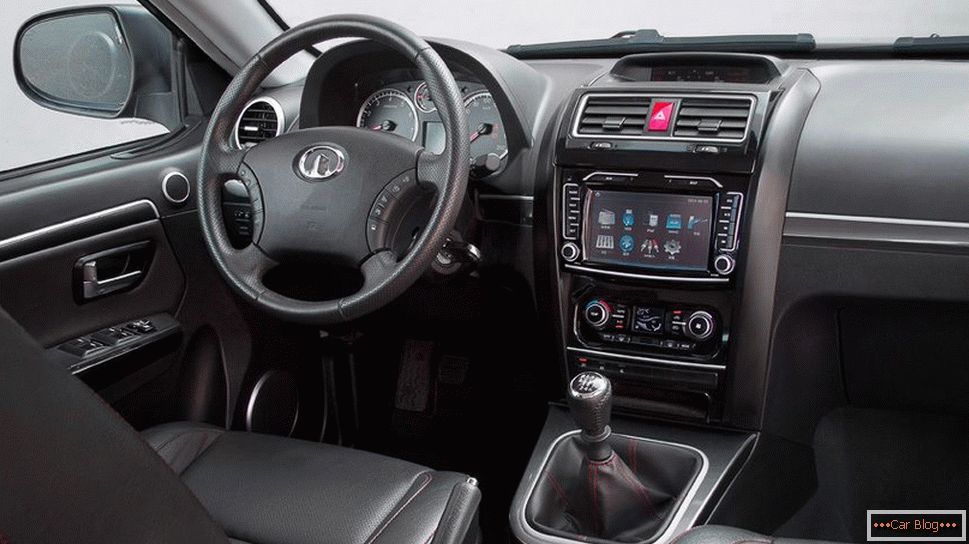 It was hoped that the Chinese will find another partner who will sell frame-mounted coupe, for example, in the face of the Great Wall subbrand - the Haval brand. While times Javele I began to build my factory near Tula. But this is not a ride, because Haval did not engage in frame SUVs.

But just recently, a certain office called China Automarket LLC received an OTTS for the off-road vehicles "DW Will be H3" and "DW Will be H5". Nothing like? Hover and Will be - these names differ by just one letter with a similar sound, but in fact they are essentially the same - frame Great Wall SUVs. Which will return to our car market, like Chevrolet cars under the Uzbek brand Ravon. By the way, ChinaAutomarket is part of the Derevykh family’s business, the property of which, besides a lot of other things, is Derveys car factory. And it is at this enterprise that SUVs will be assembled. Hauer. 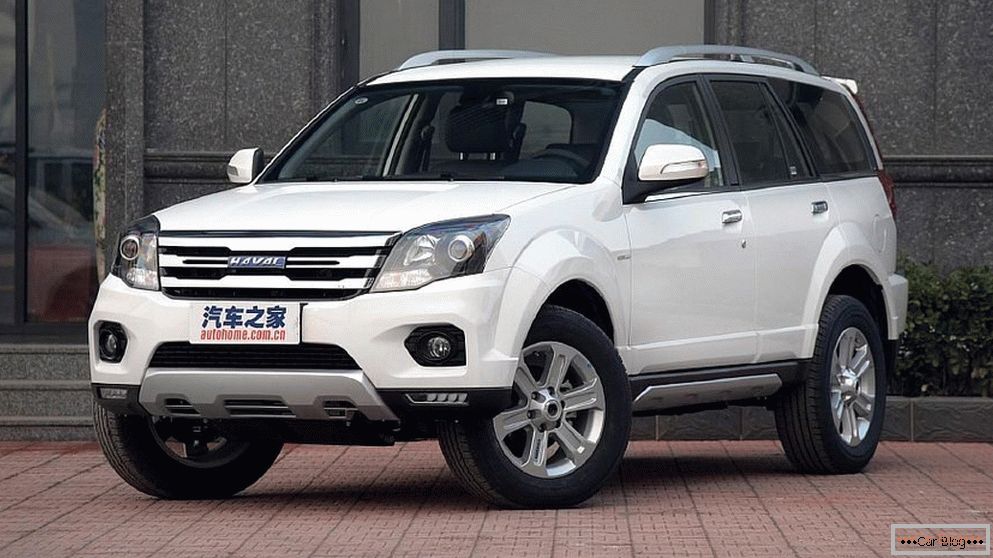 H5 Hover and this Hawale - one person

Allegedly new Hauer - this is the same good old frame hover. The dimensional characteristics are identical, the design is similar, the suspensions are the same, the similarity is clearly visible in other nuances. And the name was changed, as the old name - Hover - belongs to "Irito".

One "new" brand Will be received the Russian OTTS, it clearly indicates the imminent return of the Great Wall SUVs to our car market. Because certification is extremely expensive. Such money does not rush just like that. In addition, the ERA-GLONASS rescue system is listed in the list of electronic cladding of "new products", without which there is nothing for foreign cars to do on our market. The all-terrain vehicles have ABS, ESP, air conditioning, electric sunroof and parking assistants.

There will be no diesel engines or atmospheres in the motor range of Will be SUVs. The OTTS says only about one two-liter turbo engine of the Japanese Mitsubishi brand with a hundred and fifty horsepower. The transmission is a classic six-speed manual transmission. Just such an assembly Hovera three years ago, Irito began selling in the finale of history with these Chinese SUVs in our market.

How much will the Chinese SUVs cost when they return to the Russian buyer? In the Brazilian market for H3 they ask about 870 kilorubles, if we transfer to our money. True, this version does not have a turbocharged engine. The closest competitor of the Will be SUV, UAZ Patriot today can be bought in the region of eight hundred thousand. This is without promotional discounts. 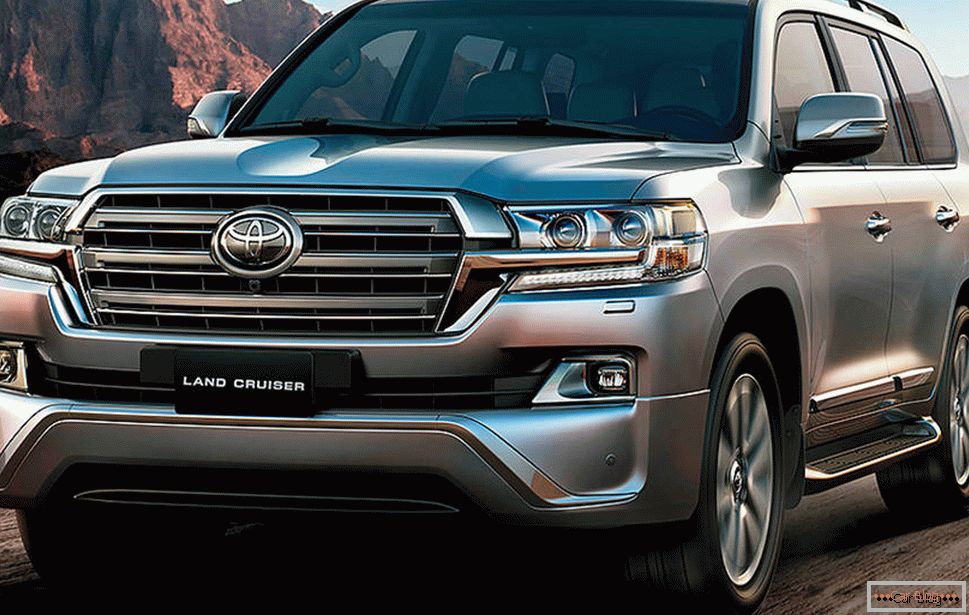 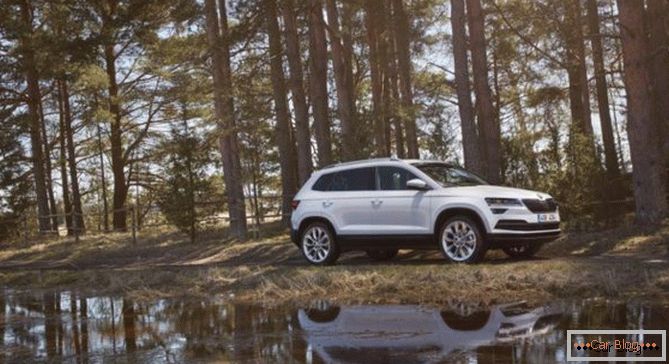