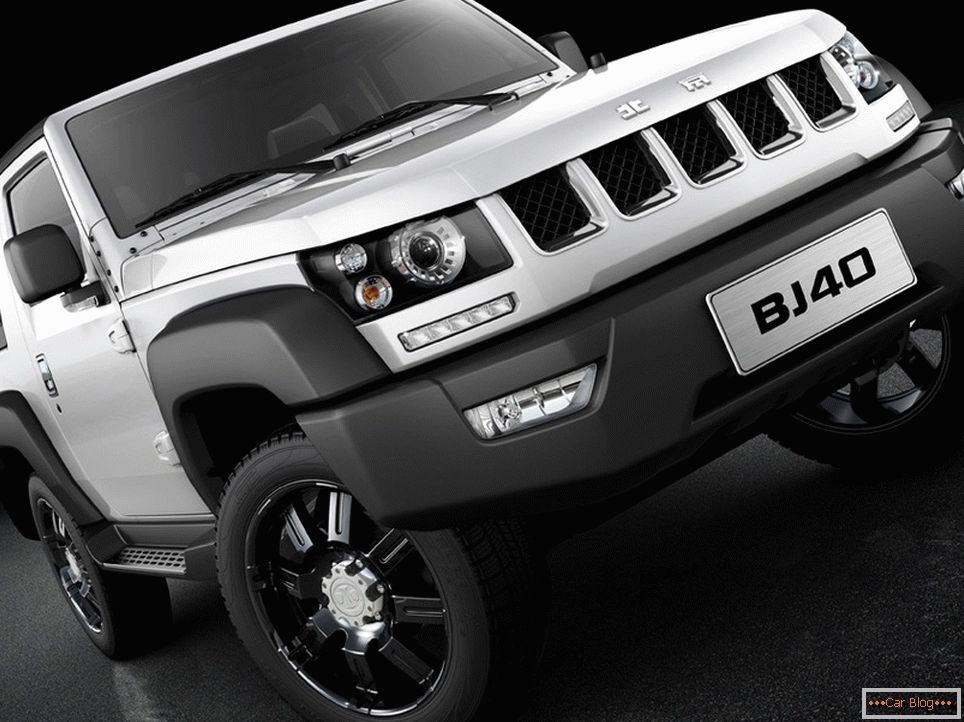 The developers of the Chinese auto brand BAW are going to create a new brand of cars, which initially, already at the project stage, are focused primarily on the Russian market. Sly car designers from the Celestial Empire, having harassed this news all over the world, however, are not in a hurry to share details, therefore the name of the new auto brand is not yet known. It is known that not only commercial vehicles, but also crossovers will be created under it. BAW is already producing new trucks at the facilities of the Ulyanovsk Automobile Plant. For example, BAW Fenixable to carry up to one ton of seven hundred pounds of cargo. Equipped with a truck gasoline engine. Recently, it was tested on the Moscow avtopolingonah. The motor used in these trucks is fully produced at the Zavolzhsky Engine Plant; the Lovatovo gas equipment was only attached to it. 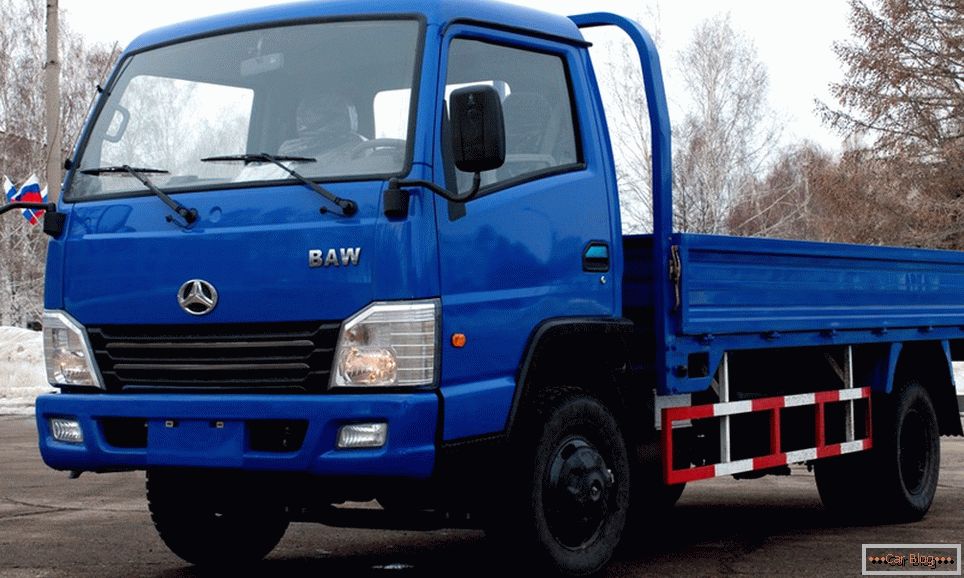 By equipping the Russian engines of ZMZ production and attracting the efforts of our developers, the Chinese have reached a decent level of industrial localization: about sixty percent. BAW is going to produce more than two and a half thousand trucks annually, their plans also include the development of five percent of the light commercial vehicle market in our country. 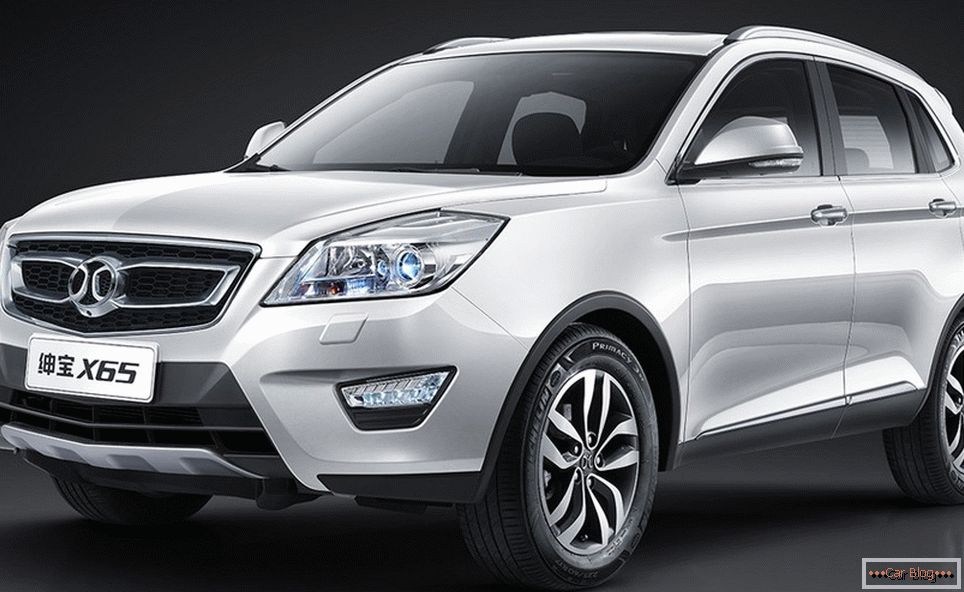 During the tests at one of the testing grounds near Moscow, the Chinese mentioned the development of a new brand “Especially for Russia”. These will be trucks and SUVs, in particular the petrol Pegasuses and diesel Phoenixes. About new SUV the Chinese decided to keep the intrigue.

Today from conveyors BAW Rus Motor Corp.. only trucks and two types of buses come down, they all belong to the brand BAW. The Ulyanovsk Automobile Plant from the Chinese automaker today produces twenty-five thousand cars a year. 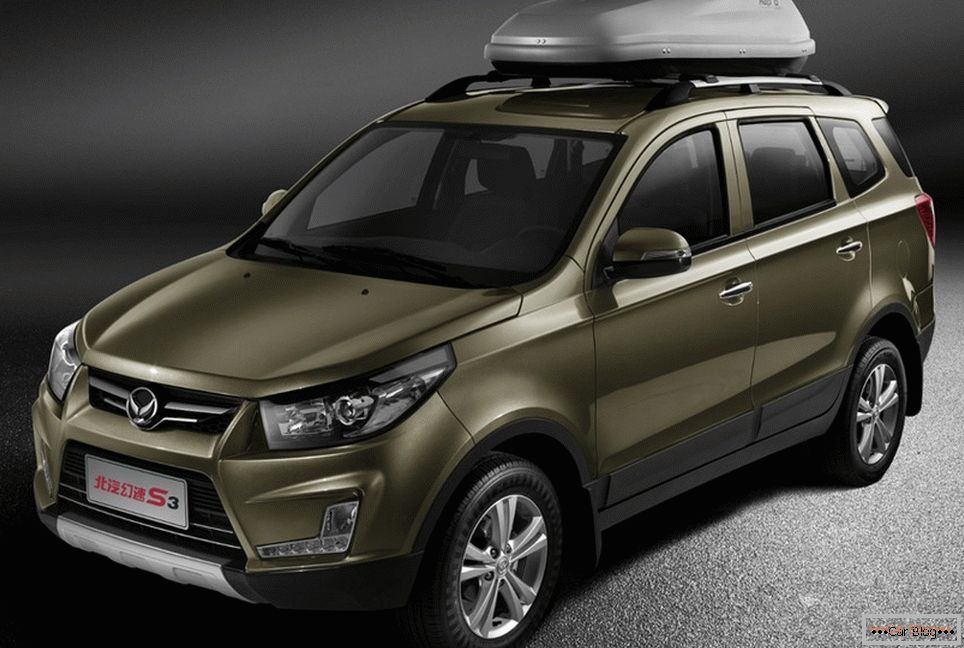 If you believe the statistics, the brand BAW is one of the most respected Russian car enthusiasts brands. He even found himself on the ninth line of the rating of Chinese auto brands in August of this year. Crowned this rating in August Geely, Lifan and Chery. It should be noted that interest in Chinese cars Russians during the crisis subsided somewhat. Even those brands that are on the top of the rating cannot boast a large percentage of sales. However, the Chinese are not at all embarrassed by this circumstance. They are confident in the growth of demand for their cars. You just have to wait. 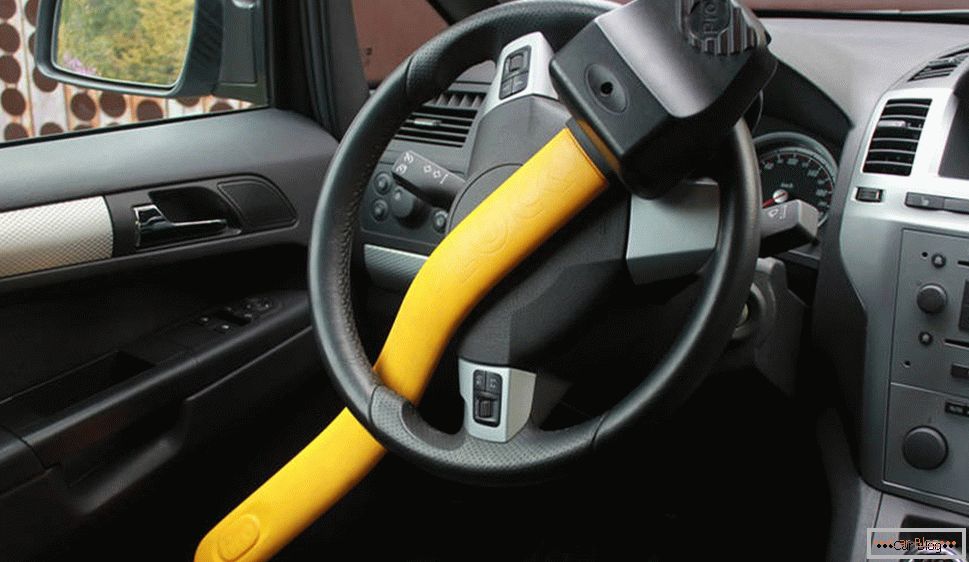 How to protect your car - declare war to the hijackers 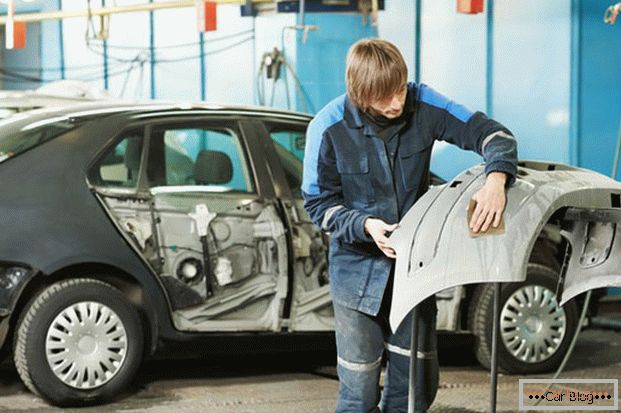 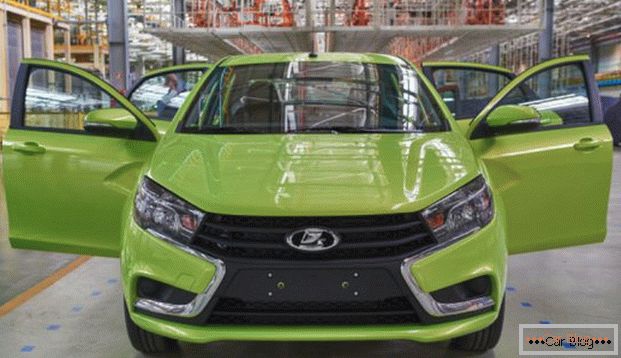 How to check the oil in the automatic transmission