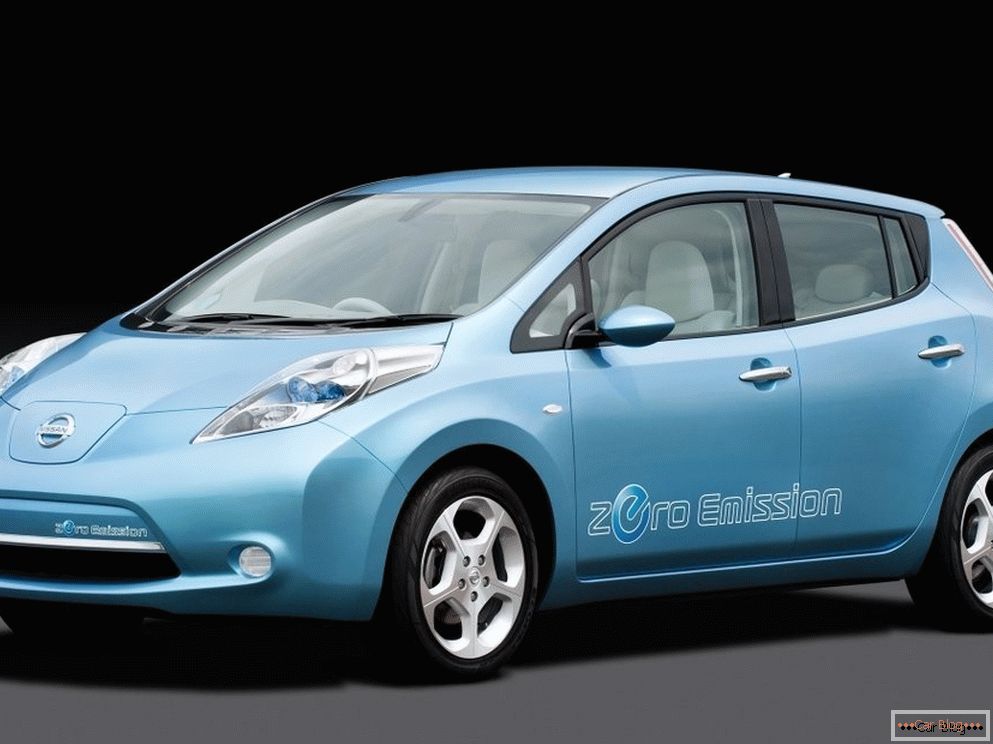 Over the past five years, the popularity of electric vehicles and hybrid cars has grown significantly in the world. The sales leader for this period was electric car Nissan Leaf, more than one hundred and seventy thousand people have become owners of this model of environmentally friendly mode of transport. In principle, when compared with figures for gasoline vehicles, this value is not impressive. However, the trend is obvious: vehicles that are not tied to a “gasoline needle” are becoming increasingly popular in the modern world. Including in Russia. According to statistics, more than seventy-five percent of our compatriots are considering the possibility in the future to transfer to an electric car or a hybrid car positively. The second in demand today is considered electric car Chevrolet Volt, and the third line of popularity is Toyota Prius. They sold out in five years more than seventy-five and seventy thousand units, respectively. At the April New York Auto Show, automaker Renault-Nissan announced that in the US alone they intend to sell at least fifty thousand electric Nissan Leaf annually. And this optimistic statement is clearly not without marketing grounds.

Under the hood Nissana Lifa  is an electric eighty kilowatt engine powered by a lithium-ion battery. The weight of the battery is about three hundred kilograms, and its location right under the cabin of the electric car, it gives additional stability on bends and better handling by adding a low center of gravity to this rather high hatchback. Battery capacity - 24 kWh.

Nissan Leaf can be recharged from the mains with a voltage of 220 volts through a special connector and a socket on the case. Eight hours is enough to fully charge the battery. But if you charge at the "gas station" from a special four-eight hundred-volt source, it will take only thirty minutes. After that, Leaf can run about one hundred and sixty kilometers without recharging.

Recommended article: The Japanese will no longer sell Mazda CX-9 crossovers in Russia

Manufacturers Nissan Leaf constantly improve its power plant and promise an increase in power, speed and length of run for one "refueling" in the future. 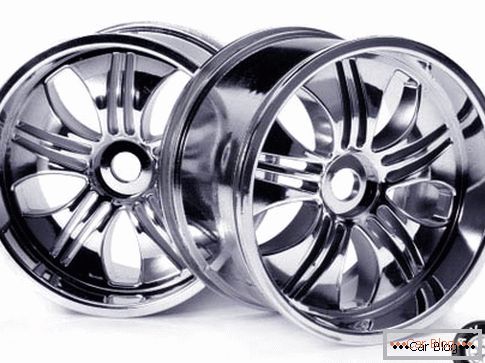 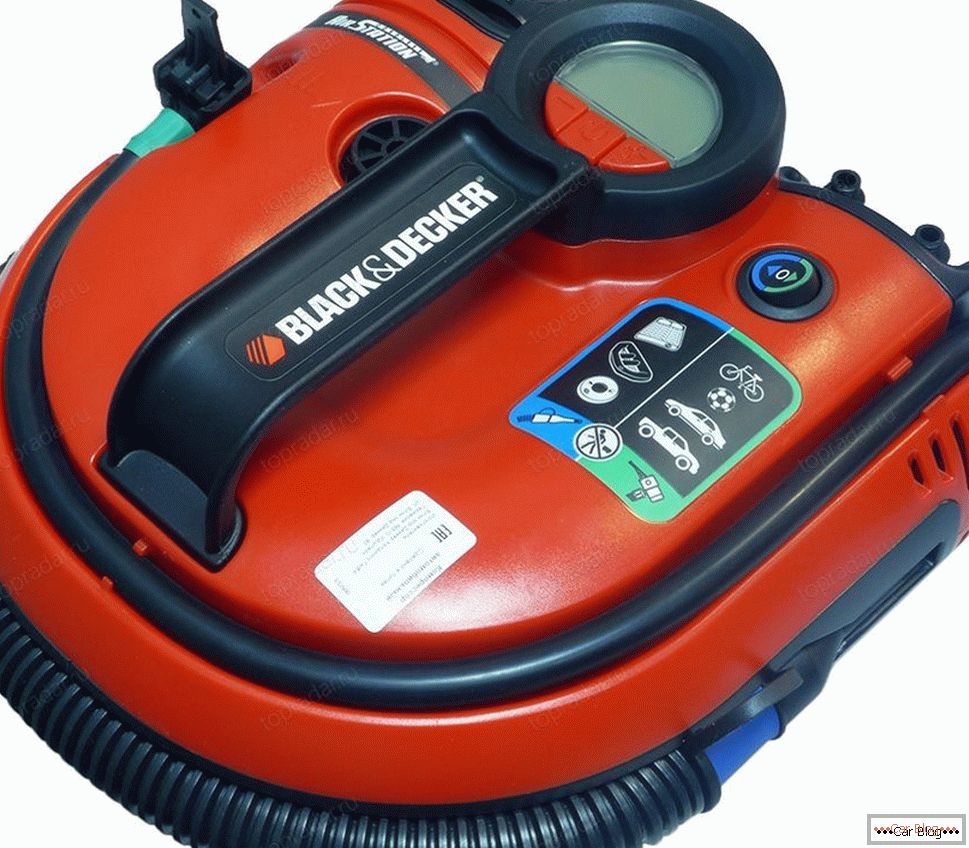 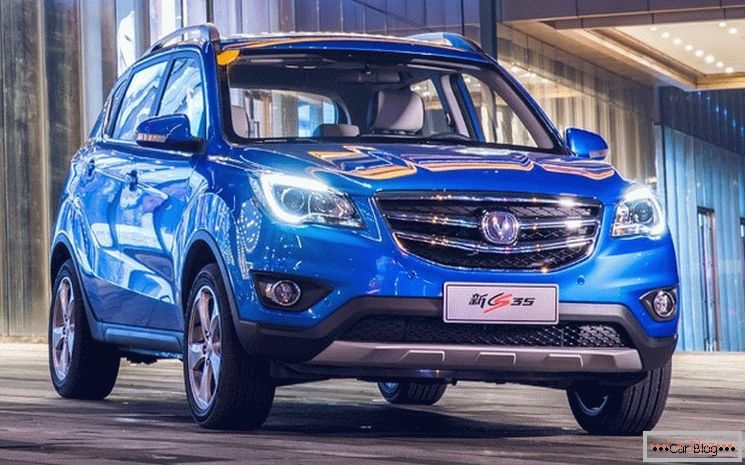 The chinese have upgraded the compact crossover changan cs35

Best cars for 400 thousand rubles: ratings of new and used

Gearbox - what is a gearbox?