New Generation E-Class Coupe, Will be officially presented in the future, in 2017, and under the hood he will have the most powerful power unit in the entire history of the car. AMG engineers themselves say that the new generation coupe will be a wonderful gift for fans of the brand on the model's 50th anniversary. New Generation E-Class  among the first cars of the brand Mercedes will receive under the hood of a new six-cylinder engine, which so far passes according to the documents of the concern under the conventional marking V6 M256. Three-liter new engine  equipped with an electric drive turbine and an additional compressor can produce more than 408 horsepower. Such a unit at the start will pick the car off and turn it into a point on the horizon in a matter of seconds. Such an assembly will be called AMG E50 Coupe4Matic. 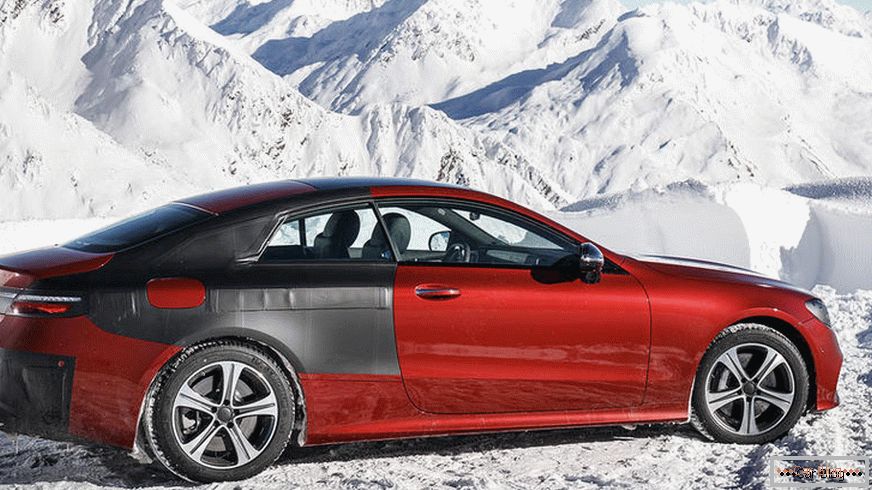 By the start of sales, the Germans will prepare five modifications of the car, intended for the "mass" motorist. These will be cars equipped not only with gasoline four - six-cylinder engines, but also diesel engines. Basic version E200 Cup will be driven by a two-liter, 184-horsepower engine. Initial equipment E300 Coupe will receive the same, but the forced motor, capable to give out on peak up to 244 horses. The most powerful engine will get a gasoline assembly   E400, but the power characteristics of this engine has not been disclosed. Diesel engines included in the power line of the new Mercedes E-Class Coupe, give out 195 and 253 horsepower. In length, the novelty stretched for 4 m 82.7 cm, in width - 1 m 86 cm. Above the ground the car rises 1 m 43 cm. The coupe of the previous generation is shorter by almost twelve and a half centimeters, already 7.4 cm and higher by 3.3 cm

Recommended article: The Chinese, as promised, presented a crossover for 7 seats 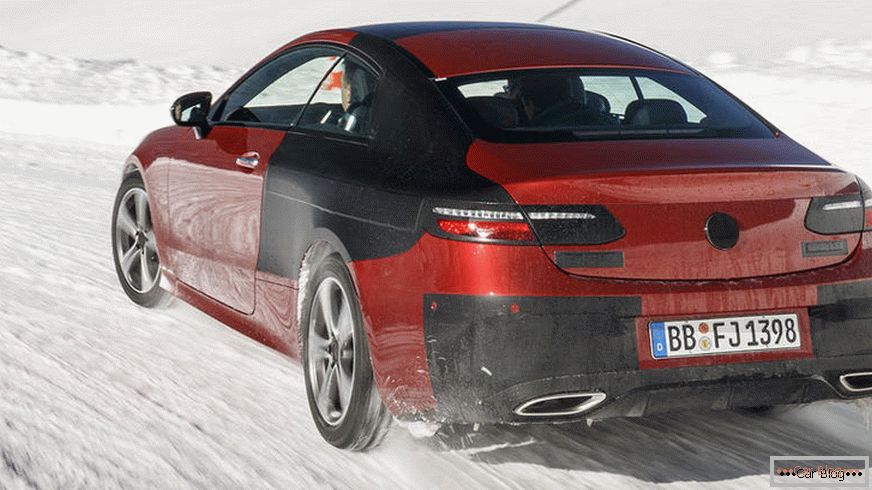 All builds new coupe Mercedes E-Class Coupe, excluding only the rear-wheel drive E300, all-wheel drive exclusively. Basic equipment E200 will receive a six-speed manual gearbox, all other assemblies are equipped with only nine-band automatic transmission. The novelty of the luggage compartment has decreased in volume by twenty-five liters, now it has 425, but its shape, as experts note, has become more practical. On the platform of the new generation  E-Class Coupe The model's cabriolet is also based, it is also being completed at a fast pace in order to demonstrate the model at the future March Geneva Motor Show.

Today, Russian car dealers of the German brand are selling Mercedes-Benz E-Class in four versions. it  E200 with a cost of 2 million 880 thousand rubles, E250, for which they ask from 2 million 990 thousand, this is an assembly E300starting with 3 million 590 thousand, and E350 4Matic, with a price tag, starting from the indiscreet 3 million 790 thousand rubles. 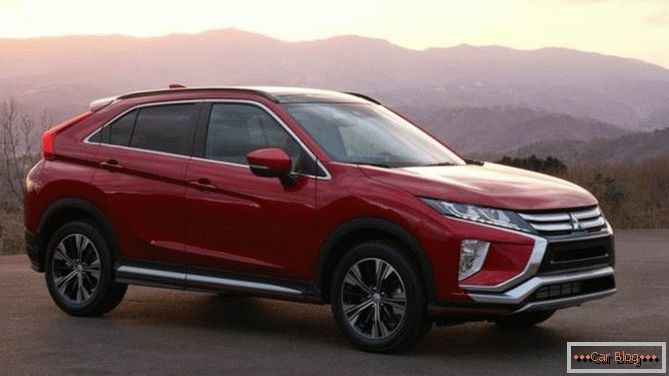 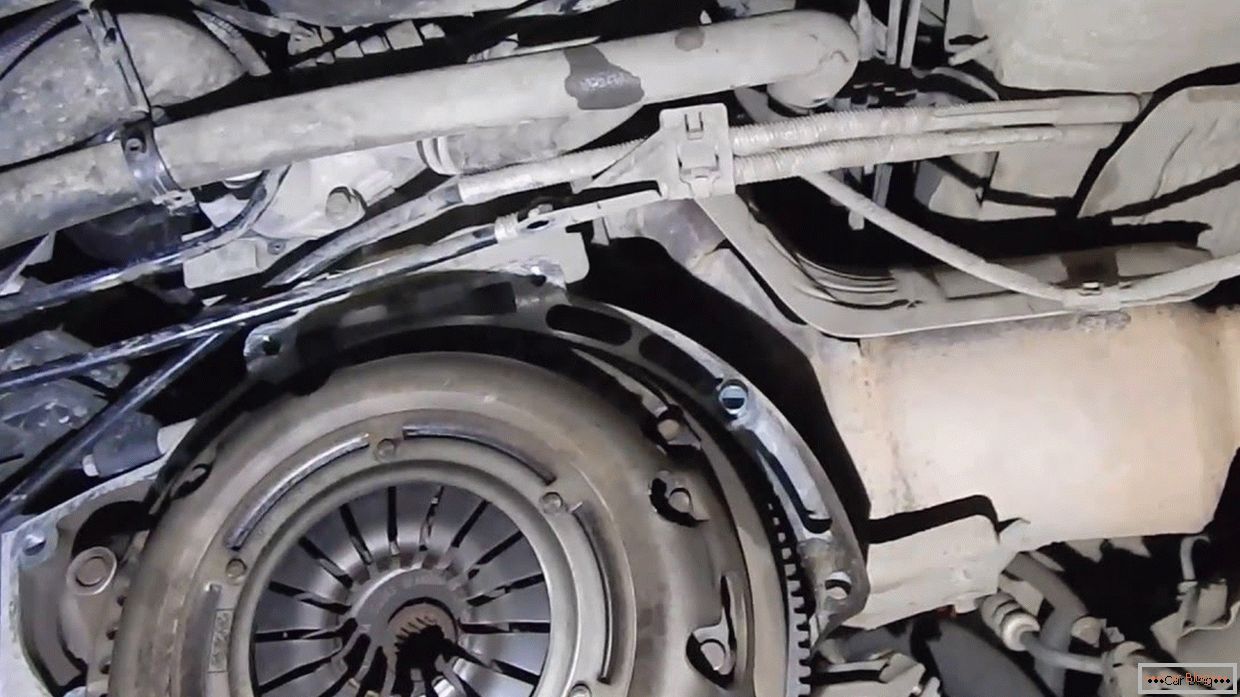 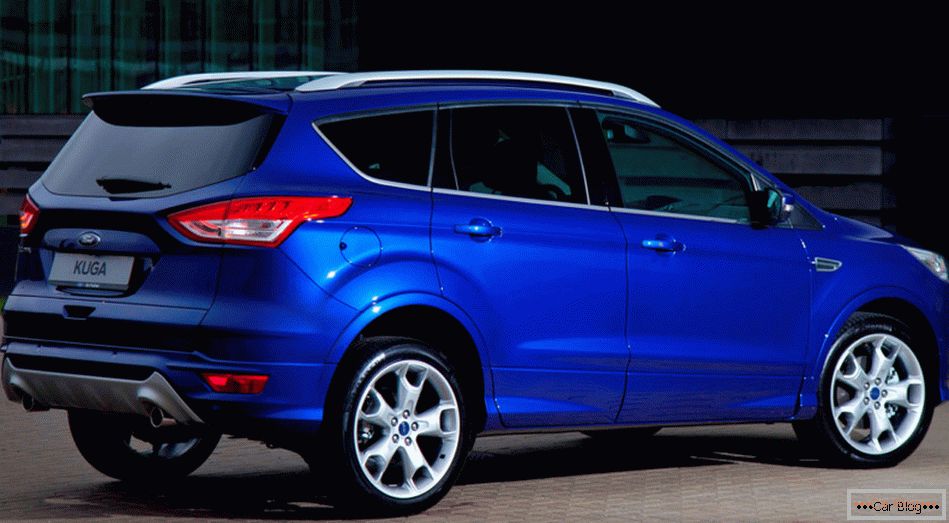