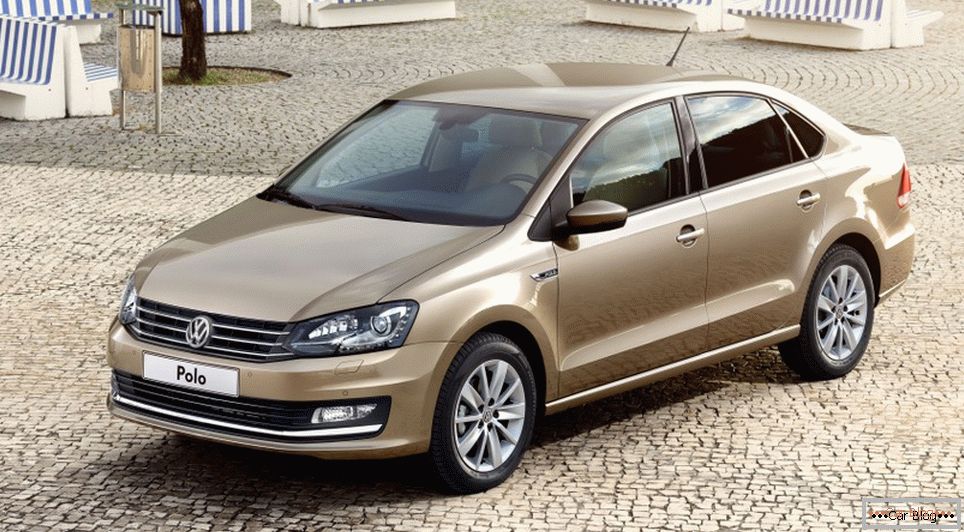 New Volkswagen Polo budget model will be developed exclusively for sale in the Indian car market. Serial version of this model compact sedan will demonstrate to the mass public at the auto show called AutoExpo, which will take place in early February of the future 2016. About the technical component нового compact sedan Volkswagen Polo yet none of the developers are not particularly spread. Moreover, they have not yet decided on its official name. It is reported that the new model will be based on the platform VW Polo, with a reduced, however, compared with the length of the body. The compact sedan will be shortened by several centimeters and its length will result in less than four meters. 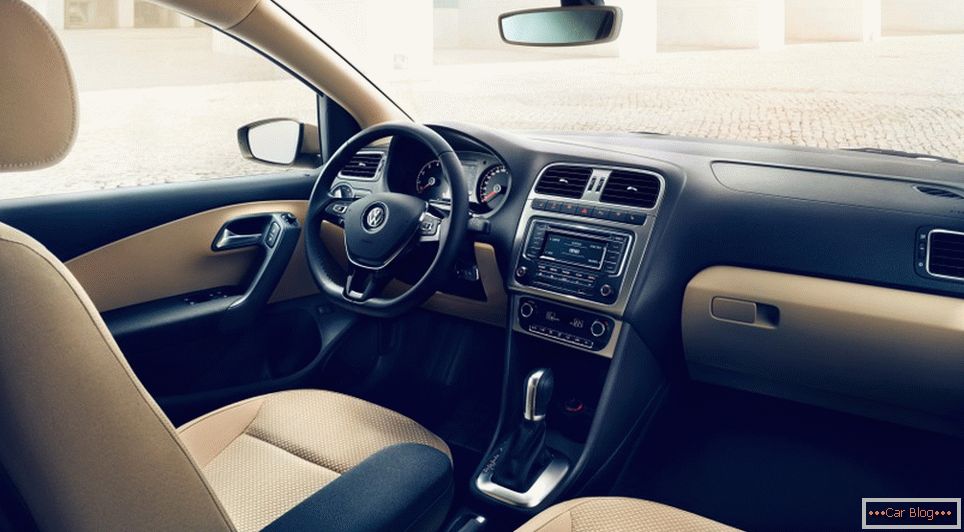 Build a new Volkswagen Polo will be engaged in the Indian branch of Volkswagen. More than eighty-five million euros will be invested in the process. The assembly serial conveyor starts before the beginning of summer 2016. Interest in the production of compact cars from German automakers is exceptionally material, since local legislation imposes incomparably smaller compared with Germany taxes on the production of precisely compact versions of vehicles. 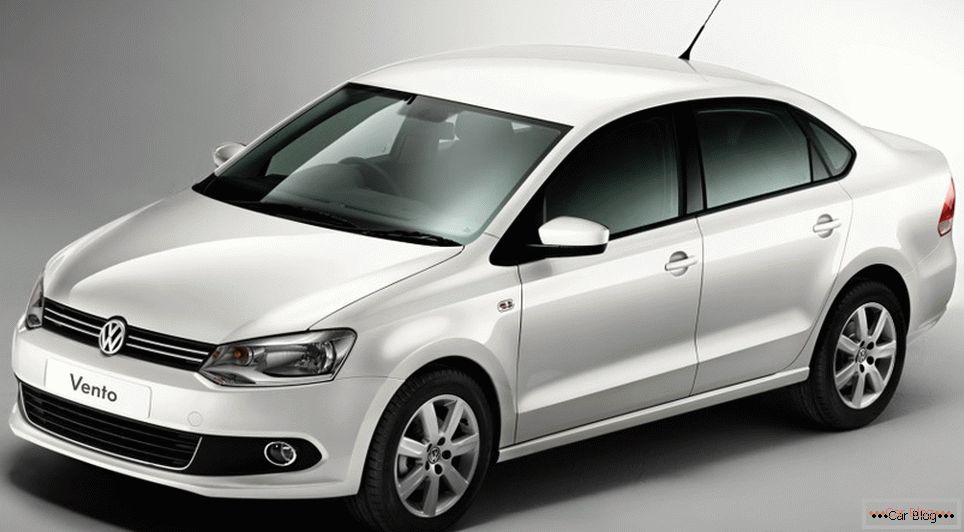 VM Vento - the most popular car in India today

Today, the most popular and affordable German car is Volkswagen Vento, under the hood of which they install a 105-powerful gasoline engine and diesel.

As developers have let it slip, the compact sedan will have a three-cylinder 1.2-liter gasoline engine under the hood, and besides it - a 1.5-liter V4 diesel. A five-speed manual gearbox will be used as a transmission, but in the future an alternative automat will be added to it. 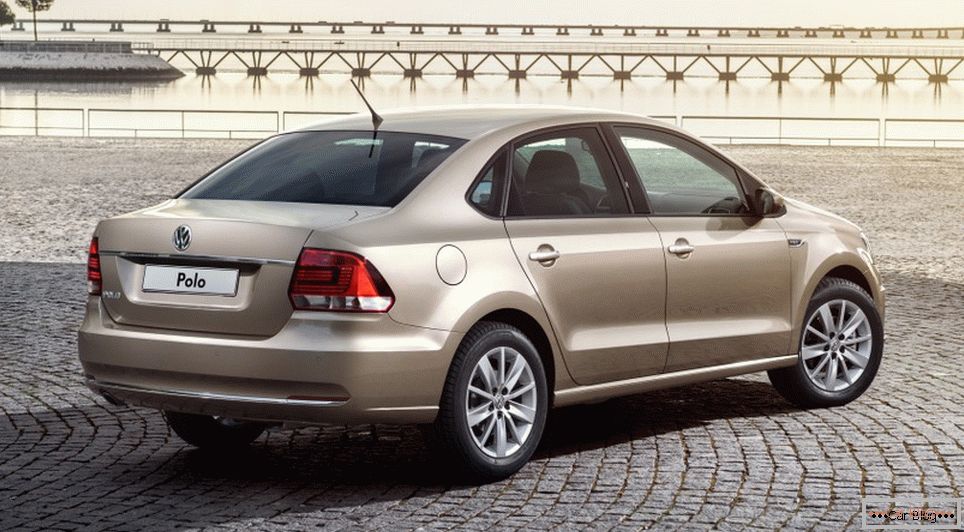 The new compact sedan, in fact, plans to sell not only in India, this country, so to speak, will be a test launch site for new items. In the future, it is absolutely impossible to exclude its appearance on our roads, because the car is budget, and the Russians love budget cars, and the “Germans” even more so.

We are selling today Volkswagen Polo. This is the most accessible "German". You can buy it from 525 kilorubley. Recently, by the way, this car began to be completed with new engines and additional options. 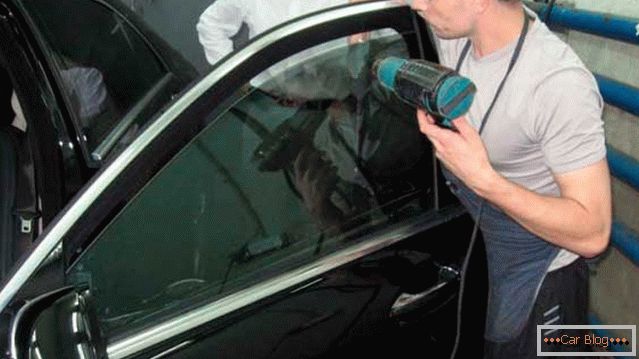 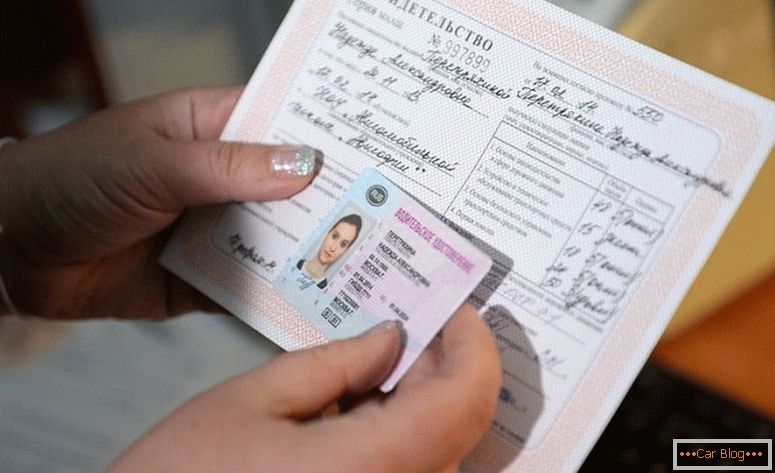 Carburetor solex 21083 and its device