The japanese before the end of 2015 will begin production of 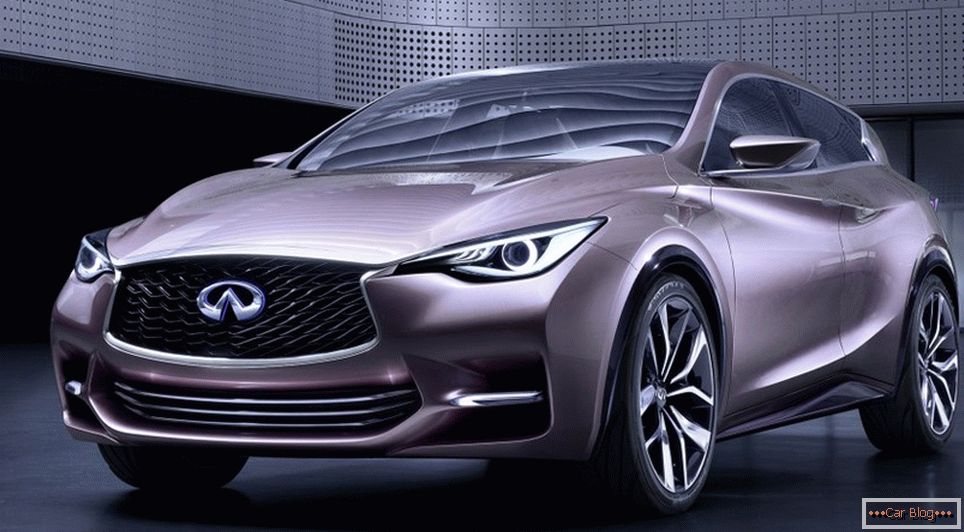 The Japanese automaker Infiniti is going to develop a new segment of the premium compact car market. The starting model for the presentation of a distinguished brand in this segment is selected new hatchback Infiniti Q30, which will begin to produce in British factories by the end of this year. Especially for the implementation of this project, the management of the company announced an additional set of three hundred engineering and technical personnel: this is the number of vacancies that are currently not enough to start production. new hatchback Infiniti Q30 at a car factory in the British Sunderland. In addition to the fact that this model will be the first for the brand in the premium compact segment, it will also become the first car, from the first to the last screw produced in Europe. 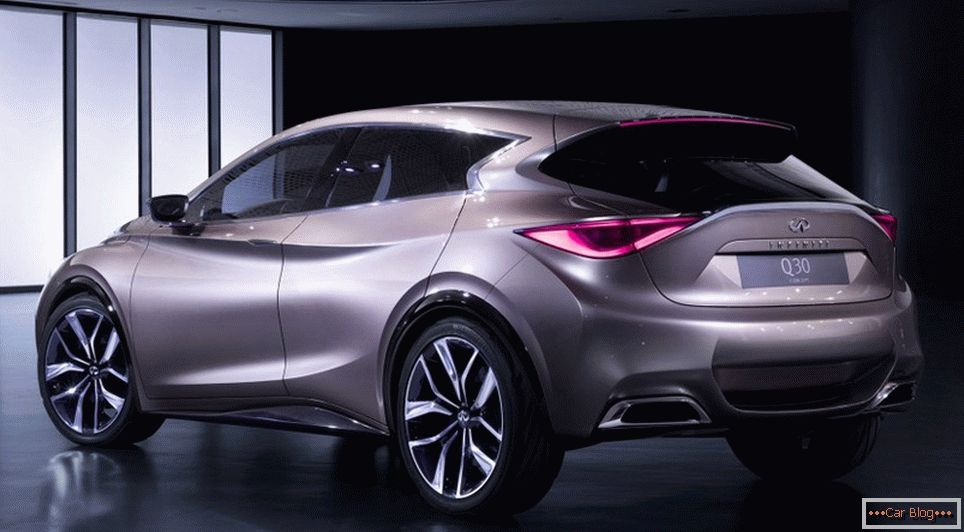 To attract specialists, the Japanese launched a large-scale advertising campaign, but in order to become one of the creators and collectors new hatchback Infiniti Q30, you need to have the highest professional features. After all, the Infiniti brand itself is a worldwide sign of car quality and reliability, and every new employee must certainly confirm this legend with personal achievements. Random people are not here and never will be. 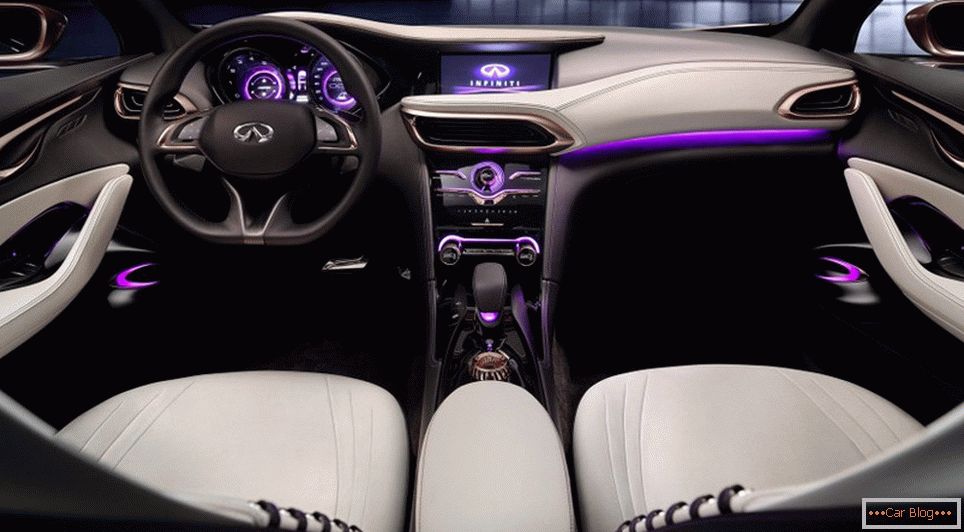 New hatchback Infiniti Q30 will be based on the Mercedes A-class platform: this popular German brand has long been sharing its classic ideas with friendly Japanese. Under the hood, the Q30 will beat one of a line of four-cylinder Mercedes Hearts, most likely a two-liter gasoline unit with a peak power of 211 horsepower. In terms of safety, the car will be equipped with an electronic bodywork using the Nissan Safety Shield technology, which, as you know, harmoniously integrates several systems: this is a round-up view, monitoring with notification of the possibility of frontal impacts in a specific traffic situation, and control of "blind" zones. Of course, the system will notify the driver about the departure for a double continuous. 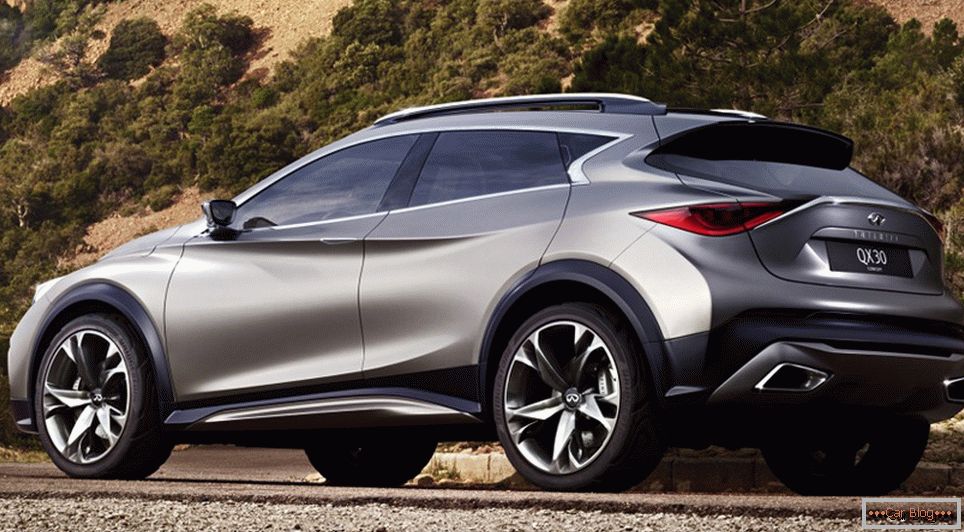 The Japanese are not planning to be limited only new hatchback Infiniti Q30, they are going to expand their model range with another car. It will also be compact, but already a crossover in the same premium class. It will be called Infiniti QX30. His conceptual model has already been demonstrated at the recent March Geneva Motor Show. These two cars, as already stated officially, will be shipped directly from the plant in Senderland for export to the USA and the Celestial. 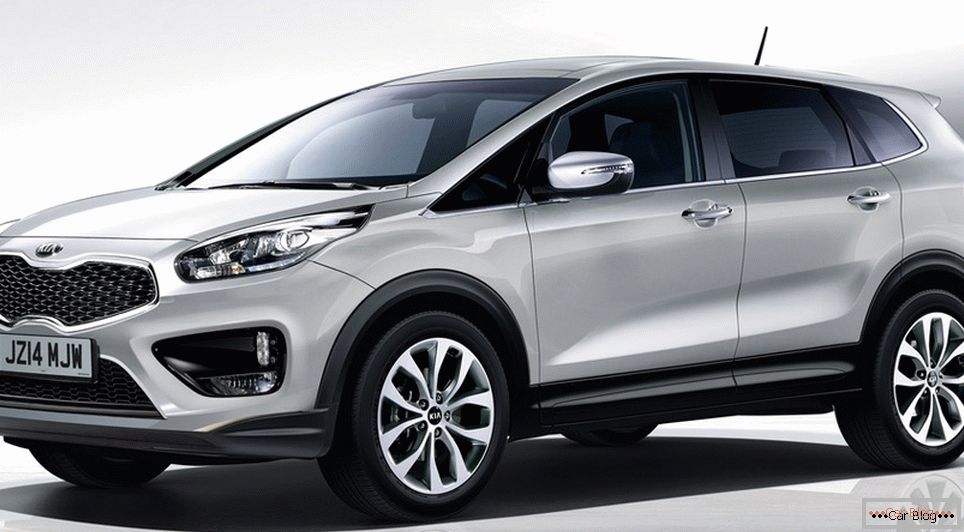 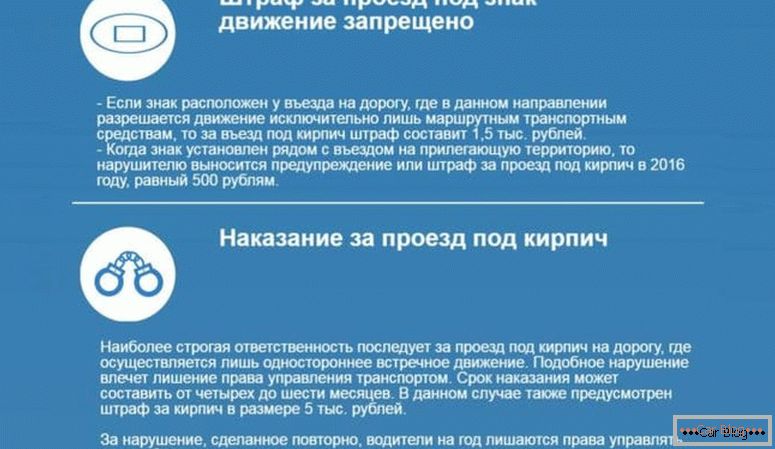 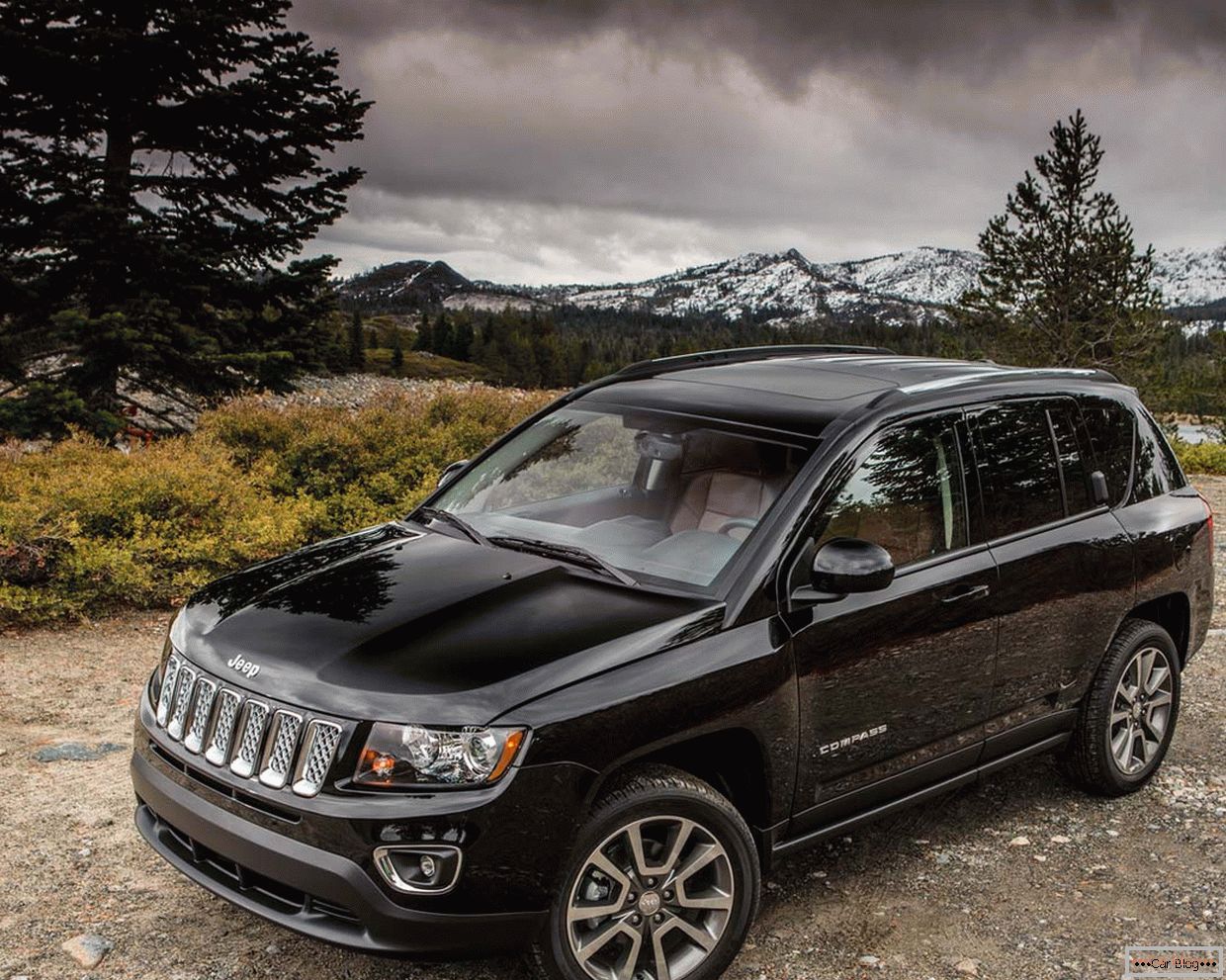 Comparison of lada priora and kalina