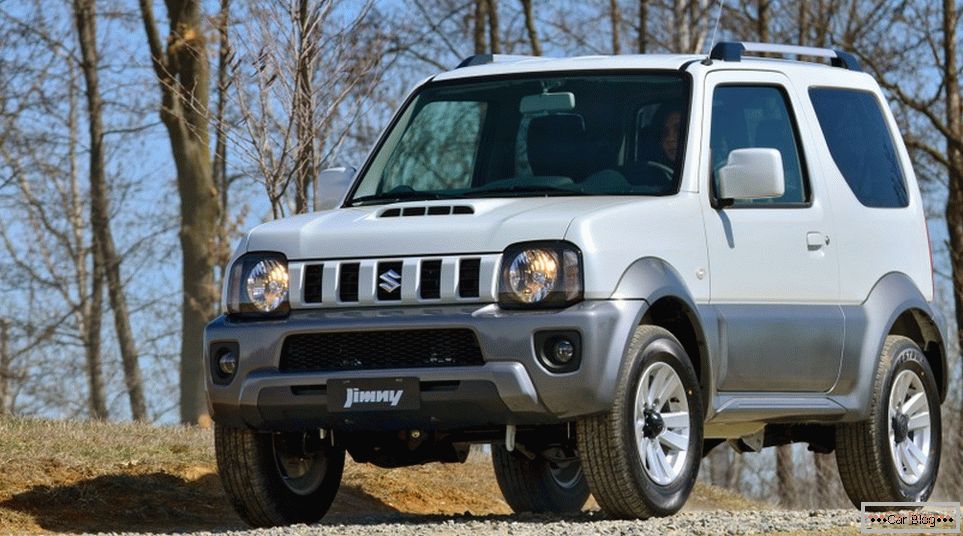 Shorty SUV Suzuki Jimny remains in the Russian car market, despite the fact that the Japanese have decided to revise the line of their cars, represented here and badly diverging due to the crisis. Jimny it doesn’t shine in sales, but it remains strong in demand, which was formed to this type of compact all-terrain vehicles for some reason only in the European part of the world and in the Country of the Rising Sun. In the past year, the Russians bought only 311 new ones Suzuki Jimmy. If to compare with the previous similar period, the decline in sales was more than three times. For example, in 2014, dealers sold about a thousand and three hundred "Japanese" Jimny. Despite the compact size and somewhat frivolous cartoon appearance, Suzuki Jimmy not a car for women, which many consider it. This SUV is mainly taken by fishermen and hunters, because the car is lightweight, which means it doesn’t get deep and overcomes the difficult ground of the Russian off-road without any problems. Eight out of ten people who bought Suzuki Jimmy, are men who love to drive on forest soils. 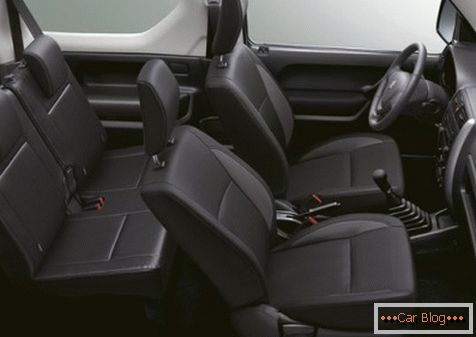 At the moment, the Japanese produce already третье поколение Suzuki Jimmy. His release since 1998, but for the entire period this car has experienced only two minor restyling. Jimny is classic frame SUV, having a front axle, dependent suspension and "razdatku" with a reduction gear.

Jimmy It has compact dimensions: length - 3 meters 54.5 cm, width - 1 meter 60 cm, wheelbase - 2 meters 25 cm. This is the secret of its “geometric cross-country” and easy maneuverability in a limited space. 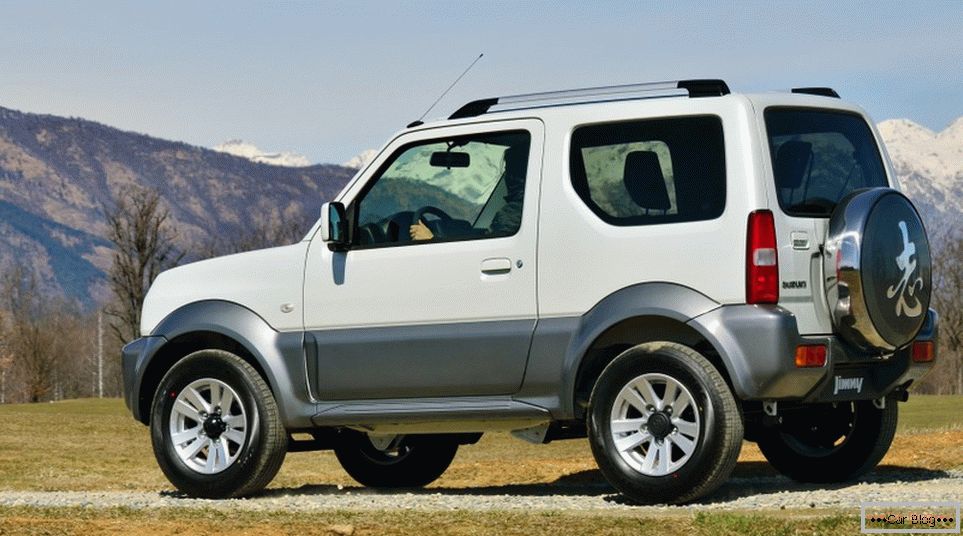 Under the hood Russian version of Suzuki Jimny registered 1.3-liter petrol "four" for 85 horses. The peak torque of 110Nm occurs at a frequency of 4 100 rpm. in minutes Our motorist can not try diesel jimnywhich is produced for its own market in Spain. However, as the car in the tented body "Targa". Buy Jimny  today it is possible from 970 to 1070 thousand rubles. The price depends on the body kit and transmission: we sell Jimny with five-stop mechanics and a four-stage hydromechanical automatic.

Recommended article: Citroen DS4 updated both inside and out 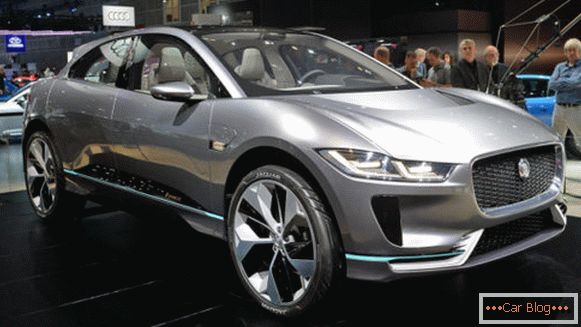 In frankfurt, jaguar will present its first 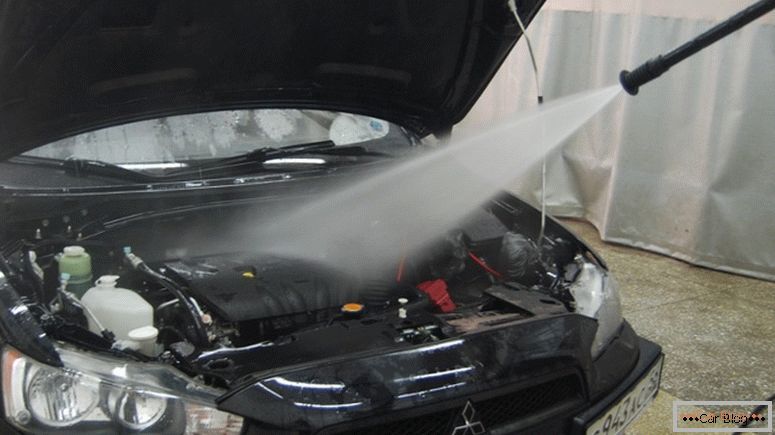 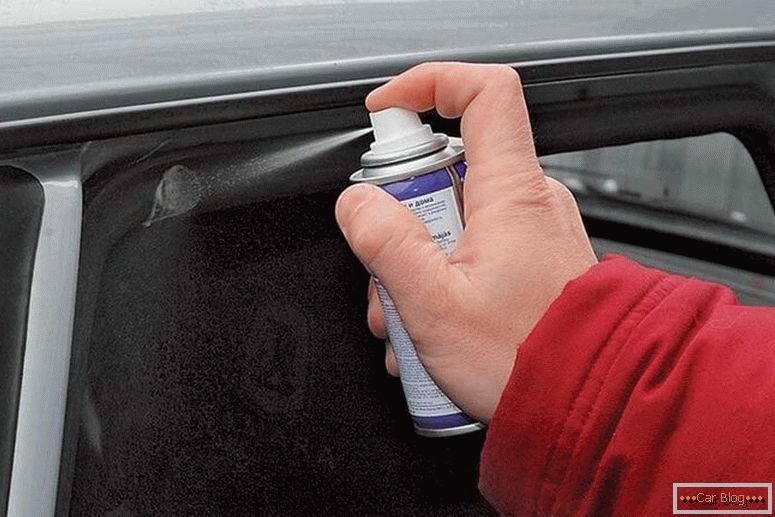