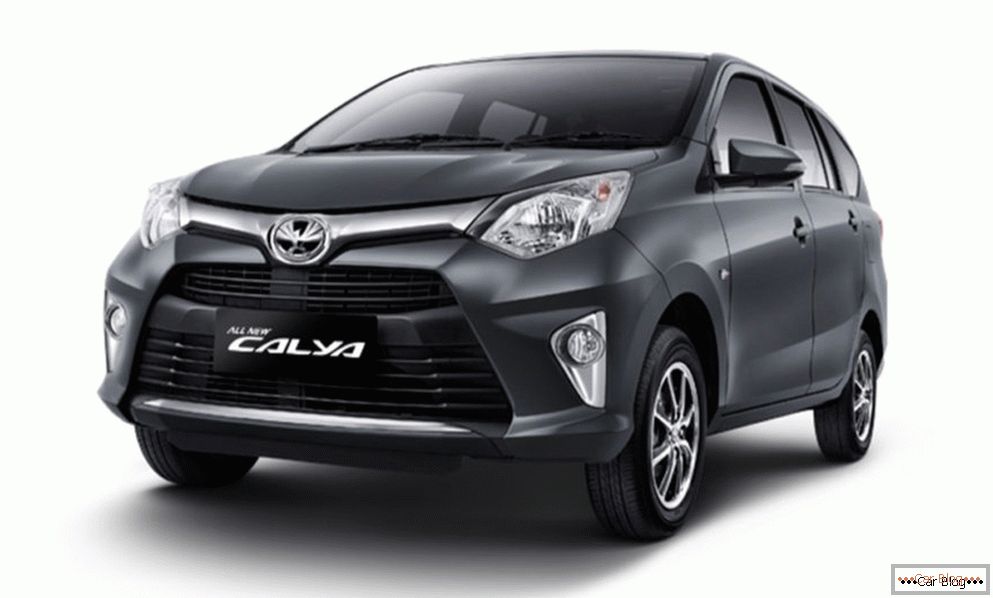 Renders of new budget compact van Toyota Caly appeared on the web. The Japanese officially unveiled this car at the Indonesian auto show Gaikindo. Toyota Caly is a so-called budget family ecological car. The cabin provides space for seven people. The car is available in two versions: the first - "E" and the second - "G". 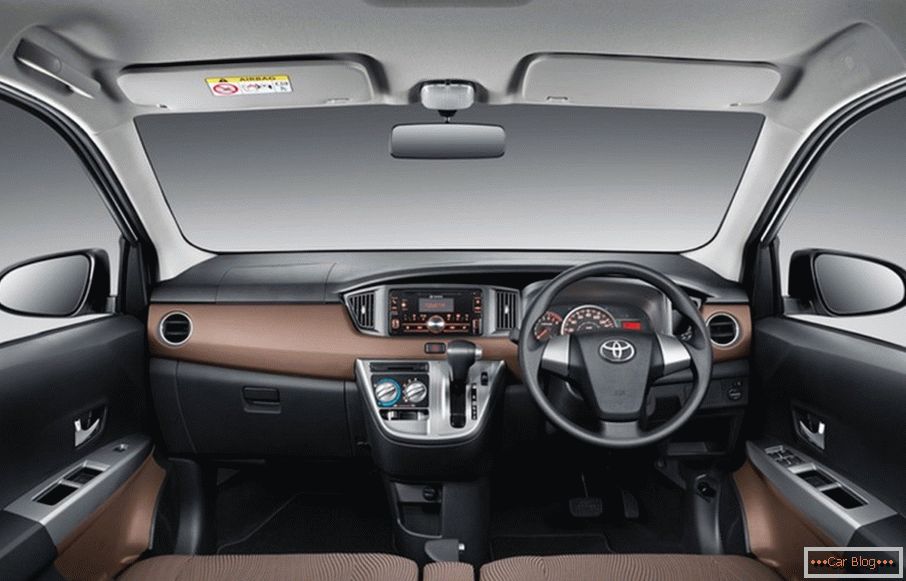 Dimensional characteristics, as befits a compact minivan, have Toyota Caly modest. It was only 4 m 7 cm in length, 1 m 65.5 cm wide, it rises 1 m 60 cm above the asphalt, the center distance (wheelbase) is 2 m 52.5 cm, and the clearance is eighteen centimeters.

To the list of basic equipment Toyota Caly includes the following "nishtyaki". All windows are equipped with electric windows, the second row of passenger seats is heated and air-conditioned (it is not clear why only the second one, doesn’t the driver of the ass need to be heated?). Chairs of the second row are in the proportions of sixty to forty. There are two front airbags. The multimedia player that plays CDs has two output speakers, the ability to connect headphones and USB flash drives. Parktronic sensors are mounted in the rear bumper. All configurations, except for the base with a five-speed manual transmission equipped with anti-lock braking system. This is the version of the "E". 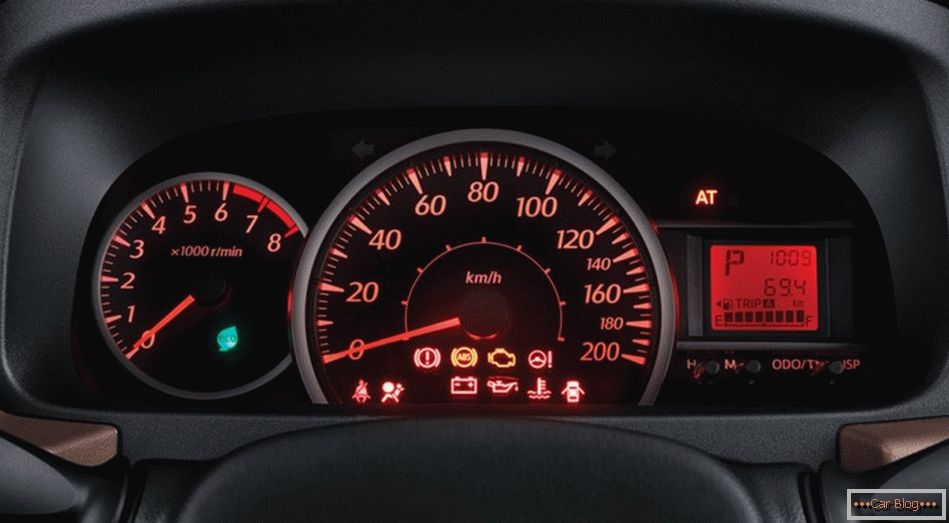 In the second assembly, the “G”, fog lights are added to the utility kit, side mirrors have turn signal and electric drive for folding. The front panel and the doors have a silver finish and chrome parts, for example, the gear knob and ventilation deflectors. The multimedia player in this version already understands Blutuz, and the speakers are no longer two, but four. Under the hood that the first version Toyota Calythat the second has a single four-cylinder 1.2-liter aspirated gas-powered and delivering 88 horsepower at its peak. It doesn’t hurt that the minivan’s smart engine works with both a five-speed manual transmission and a four-band automatic. 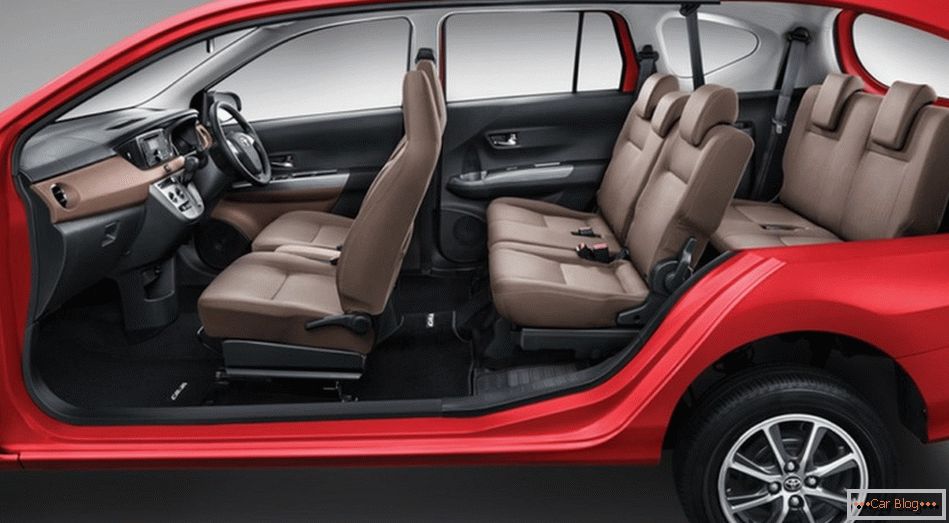 Russians can not rely on this model. The demand for cars of this type is still not high enough. As soon as it appears, the Japanese, be sure, will not miss their chance. By the way, cars Toyota Now you can buy at discounts that the company announced for the whole of the current August.

A recommended article: The Germans called the power units and transmission for the new Opel Insignia 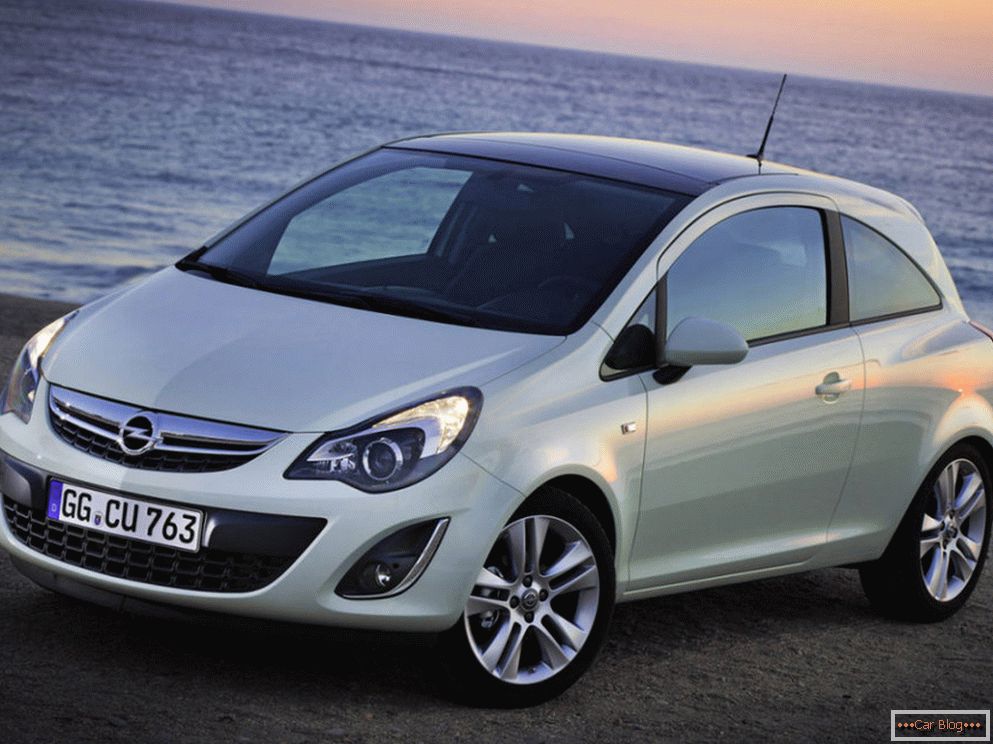 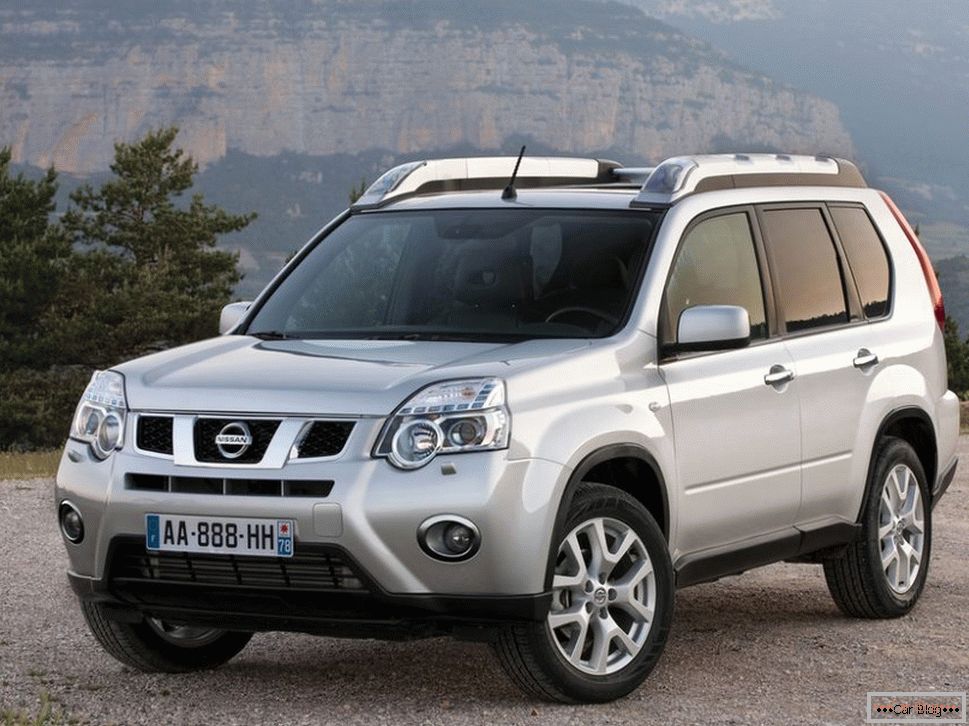 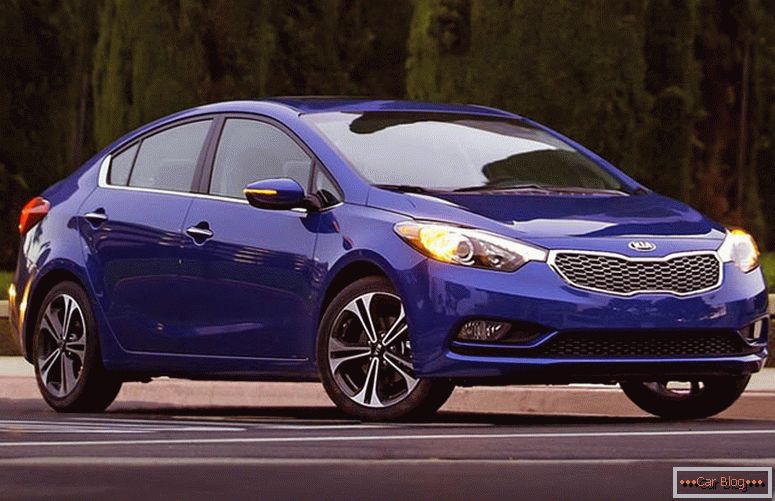