The state will subsidize auto loans up to 700,000 rubles 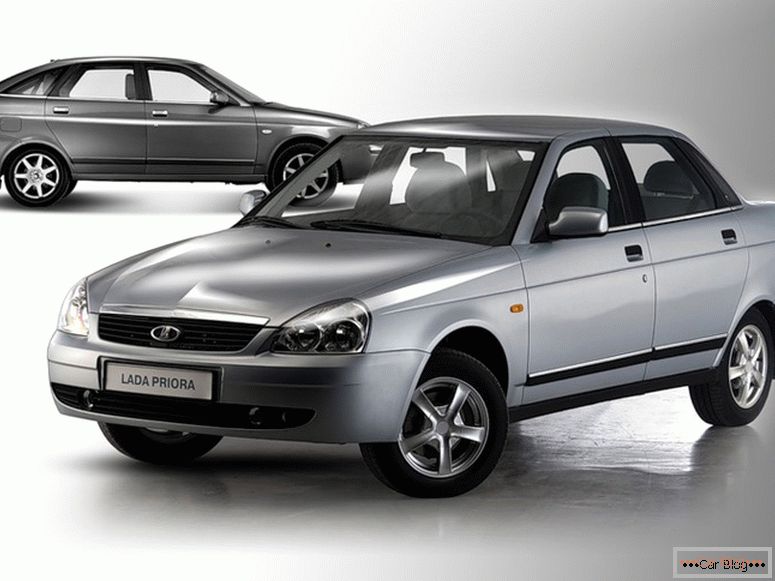 Following a subsidized rate of twelve percent on the purchase of mortgage housing, the state is going to compensate banks for a part of the cost of auto loans worth up to 700 thousand rubles. New car loans in limited quantities, but "at the old rates," promised to the Russians before the end of this year. The Ministry of Industry and Trade of Russia again reports on start up car loan programaccording to which subsidized discount rate for the purchase of new cars Russian production. The program starts in just a week, April 1, 2015. As expected by the program initiators, auto dealers customer-friendly rates sell about two hundred thousand cars. Motorists waited for this program and pinned its hopes on the opportunity to buy a decent car at least with the help of the state, but the amount that the government was going to subsidize cannot exceed seven hundred thousand rubles. Previously, it planned to assign a maximum amount of one million rubles, but today, for obvious reasons, changed its mind. The crisis, however! How to buy a decent car and fit into the subsidized amount? Obviously, with the help of this program - no way. Motorists are left to buy on credit only Lada and a few models of cheap cars, assembled also in Russia.

Under the subsidy program, the government is going to return seventy percent of the key rate to banks. Its value on car loans from March 16 was equal to fourteen percent. Summarizing the calculations, today we can say for sure that at current bank rates discount on car loans will be about ten percent and the real rate on subsidized car loan will cost as a result of sixteen percent per annum. In principle, this confirms the government’s message about “loan at the old rates”, because before the crisis average car loan rate just made up the sixteen percent. 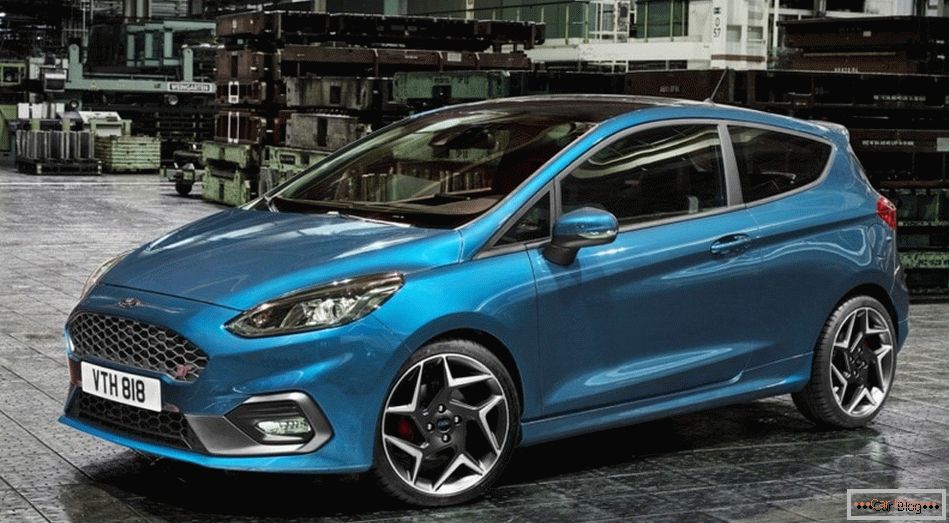 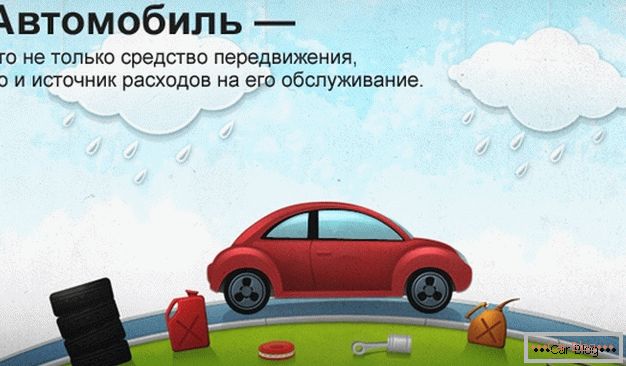 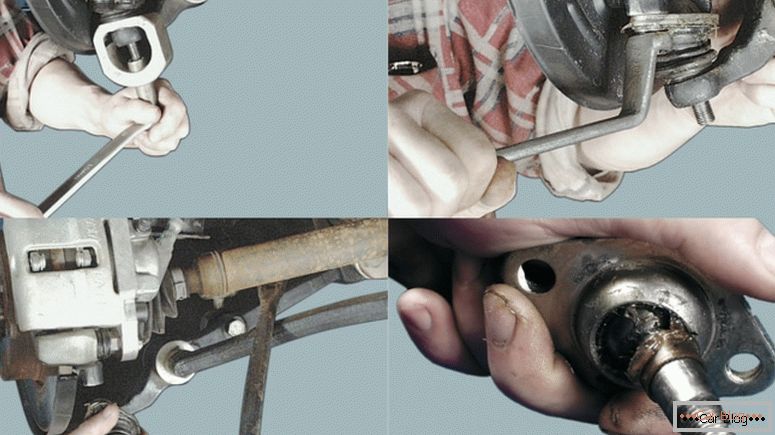 Era-glonass slows down the supply of ford, hyundai and