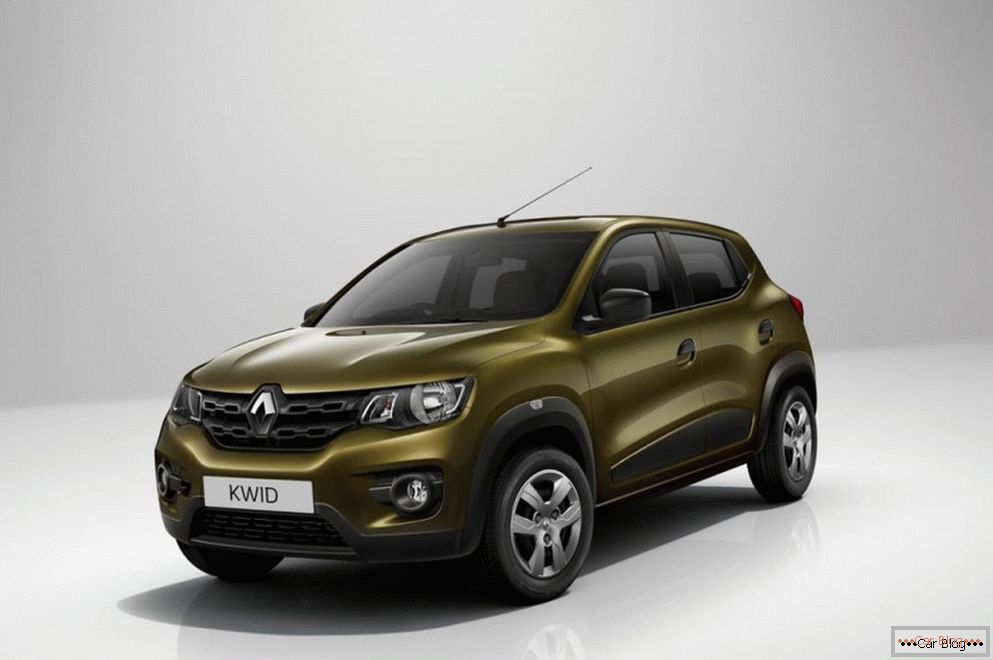 On the roads of developing countries will soon begin to dive Renault Kwid, recently officially submitted by manufacturers. This representative of the off-road hatchback class is interesting primarily for its extremely democratic value. Only 4,200 euros and this pocket crossover is yours. However, negotiations on its deliveries to Russia are still in a state of planning, while in Indian dealerships they are already looking forward to it. So, another ultrabudget model called Renault Kwid. Although it is called a crossover, but looking at this model, the whole formality of such an assertion becomes immediately apparent. Before us, most likely offroad hatchbackwith a ground clearance of 80 mm and a bodywork made from unbreakable plastic. 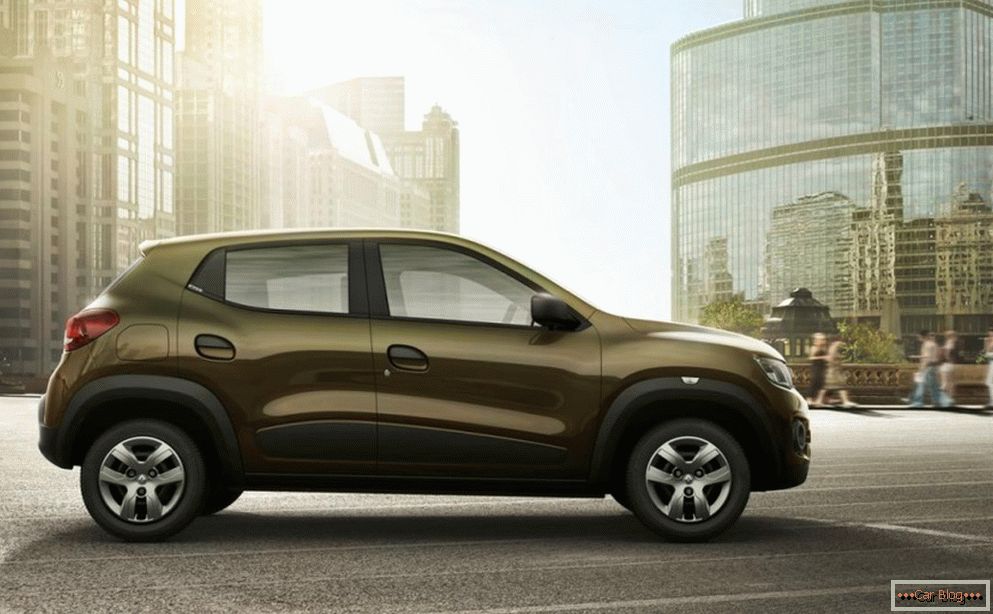 This novelty was developed by an international team of engineers: this is the French, the Japanese, the Koreans, and, of course, the Hindus, wherever without them, because India was originally defined as the target market.

The first model, the similarity with which comes to mind when looking at Renault KwidOf course, Renault Sandero. It was from him that the design of the novelty was sketched, but the dimensions it received were significantly smaller - 3680 mm in length and 1580 mm in width. However, despite this, manufacturers firmly stand on the fact that Renault Kwid has the most spacious cabin and trunk, by the way, one of the most voluminous cars in this class. 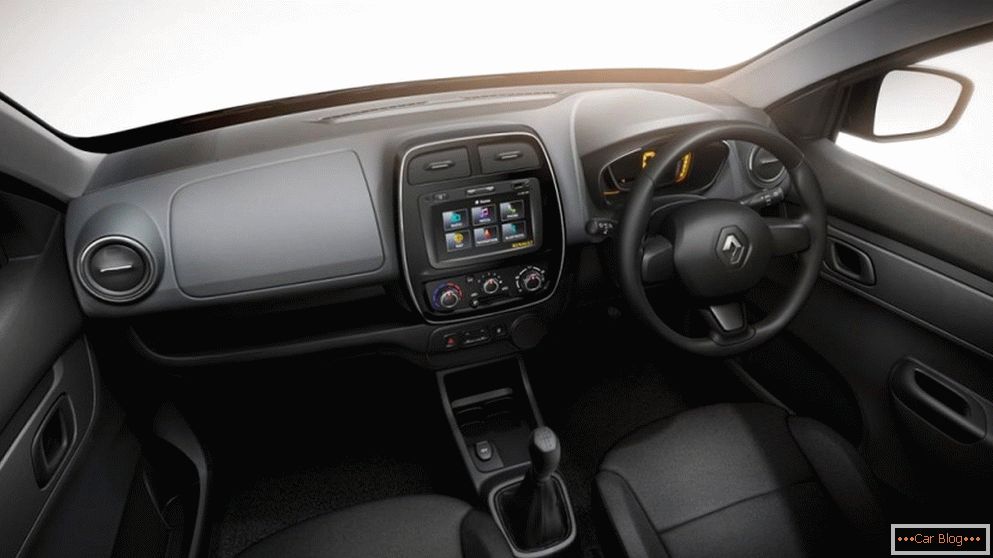 The salon, as was expected from the budget model, looks poor, but here there is a built-in multimedia system MediaNAV with a seven-inch screen, which is not anyhow, but a touchscreen. However, this “frustration” could have been easily abandoned, since the aim was to manufacture the budget model. Where there is a budget, there should be nothing superfluous. And here is just some foolishness :).

Recommended article: Kia gives a chance to wave without looking at an old car for a new one.

Renault Kwid is equipped with a 0.8-liter motor, the power of which manufacturers do not apply. This unit mates with a five-speed manual gearbox. But, as the developers say, in the future the option of equipping this car with a more productive liter engine with automatic gearbox is not excluded. 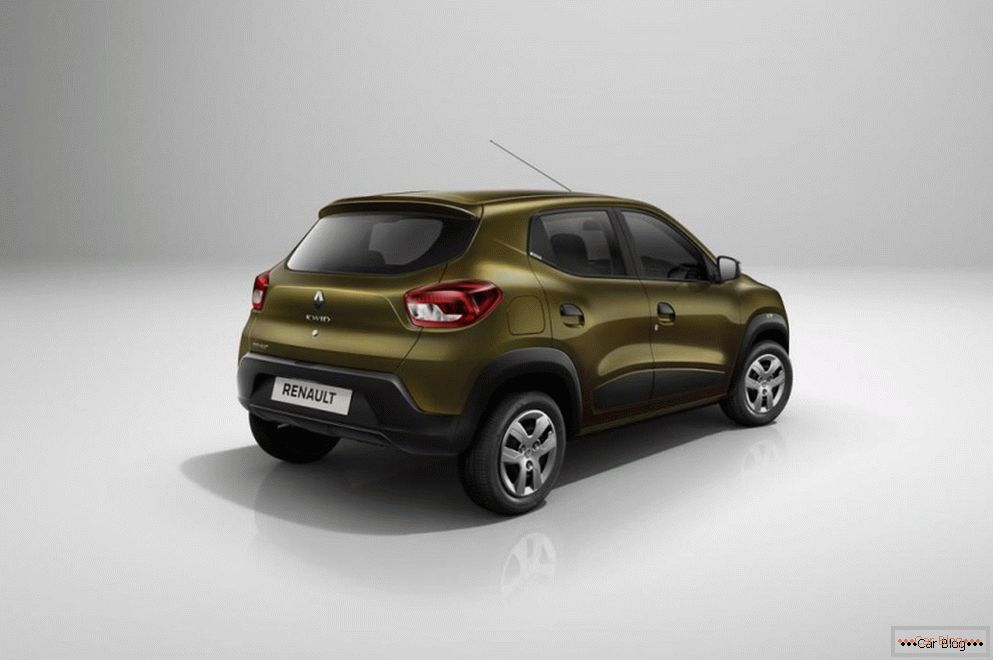 Anyway, the main value of this car is its final price for the client. And budget prices also imply budget technical characteristics, so it’s impossible to expect that you will receive an “airplane” for 4,200 euros. 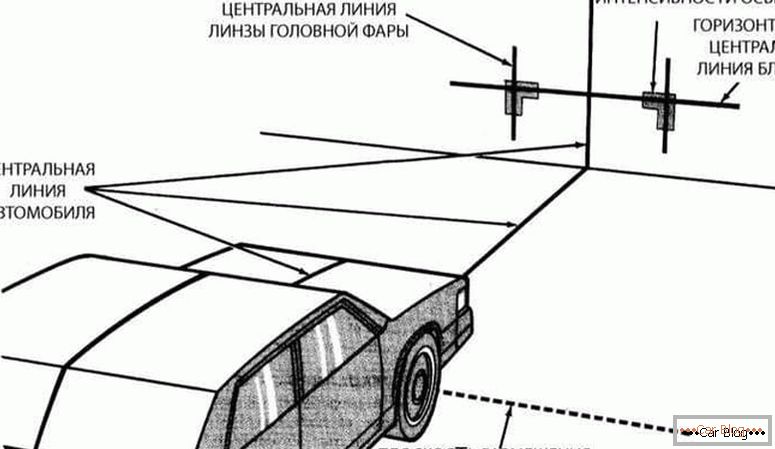 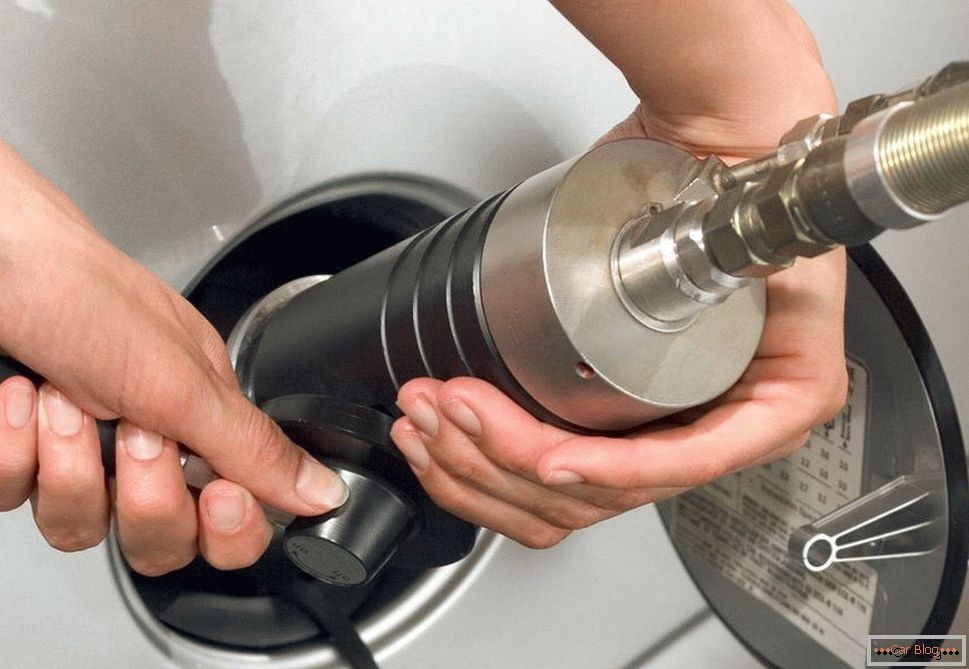