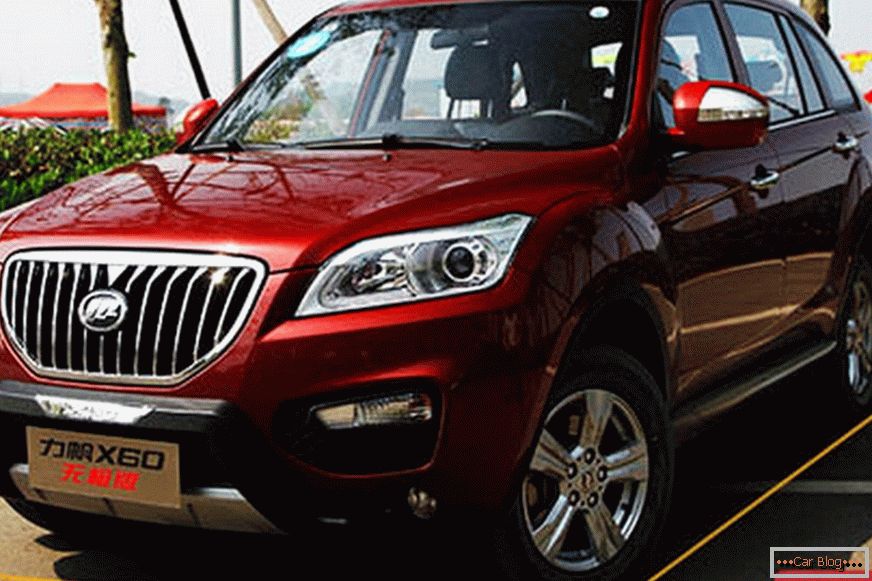 Popular among the population of China Lifan X60 crossover Began to be released after restyling. Cars with a manual gearbox restyled were not thrown, so they continue to be produced in the same form. Models equipped with a variator, got luxurious seats of red and black leather, advanced "multisystem" with a decent screen and a slightly modified front. Updated version Chinese crossover Lifan X60 now equipped "Two-pedal" box.

Lifan X60 of this modified version will soon be sold to Russian dealers. This was the official statement from the leadership of Lifan Motors Rus. In particular, it said that now all interested parties are doing everything so that it is the updated model with CVT (variable transmission) in the shortest possible time became available for purchase by Russian motorists. 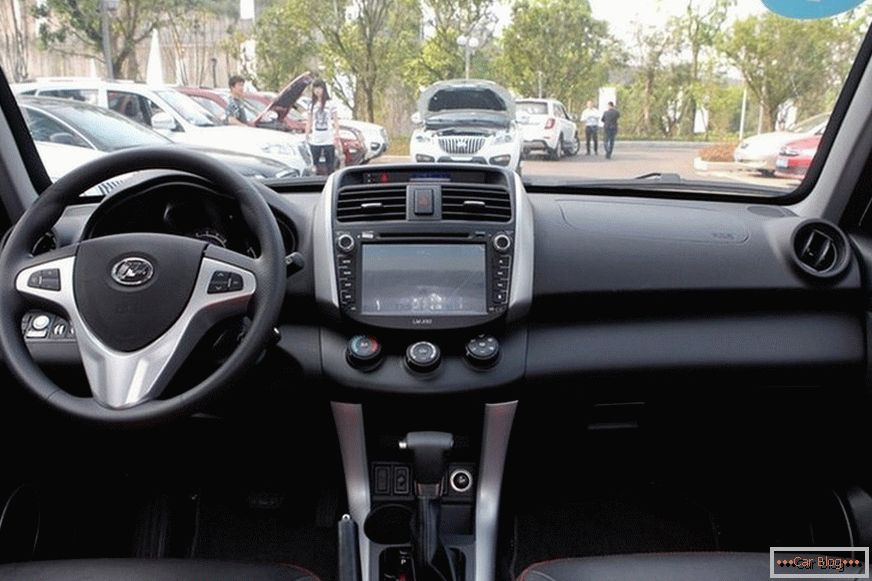 It is worth noting that last year it was due to selling Lifan X60, the Chinese have received more or less normal sales figures for the crisis of the Russian market. Motorists bought more than seventeen thousand of these models, which was a record figure among all the other brands of Chinese cars sold in Russia for the whole of last year. Then they were sold at prices ranging from 519 to 645 thousand rubles, depending on the configuration. Manufacturers do not call specific figures for the cost of the updated Lifan X60, but its rise in price will be from thirty thousand rubles.

how new Lifan X60 will be bought up, no one undertakes to assume, because the country continues to be in difficult economic conditions. However, other things being equal, a new model is predicted to be very popular, since now it is equipped with a gun, and this always increases the demand for already popular models. Will appear in perspective four-wheel drive Lifan X60, the Chinese do not report. 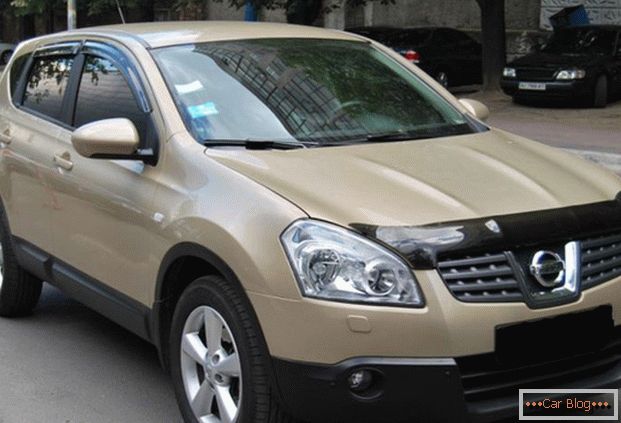 What to choose: nissan qashqai, subaru xv and kia sportage 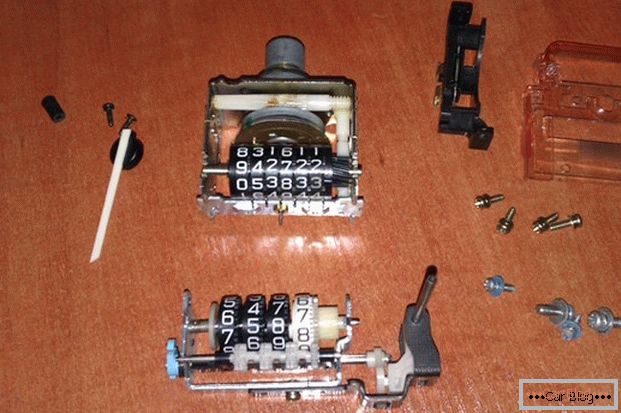 Why in the car odometer? 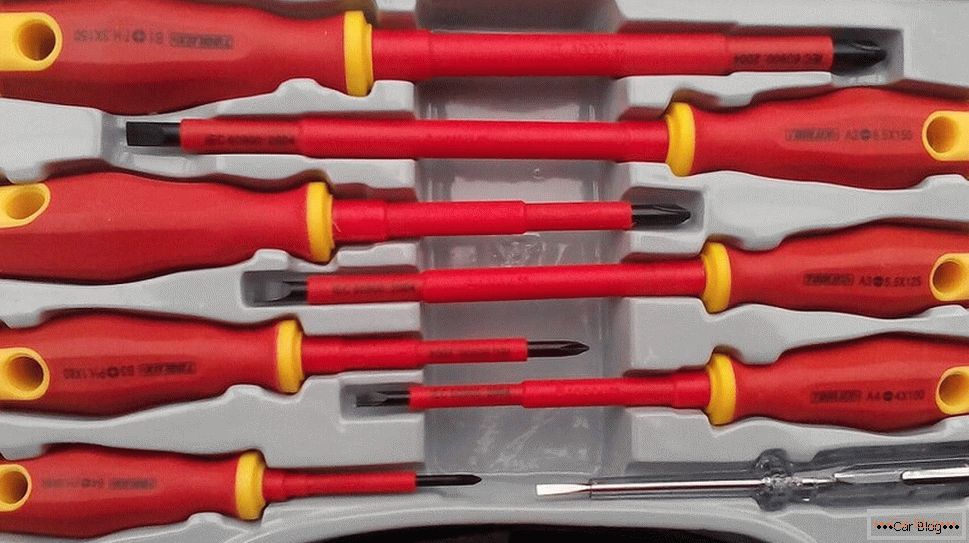