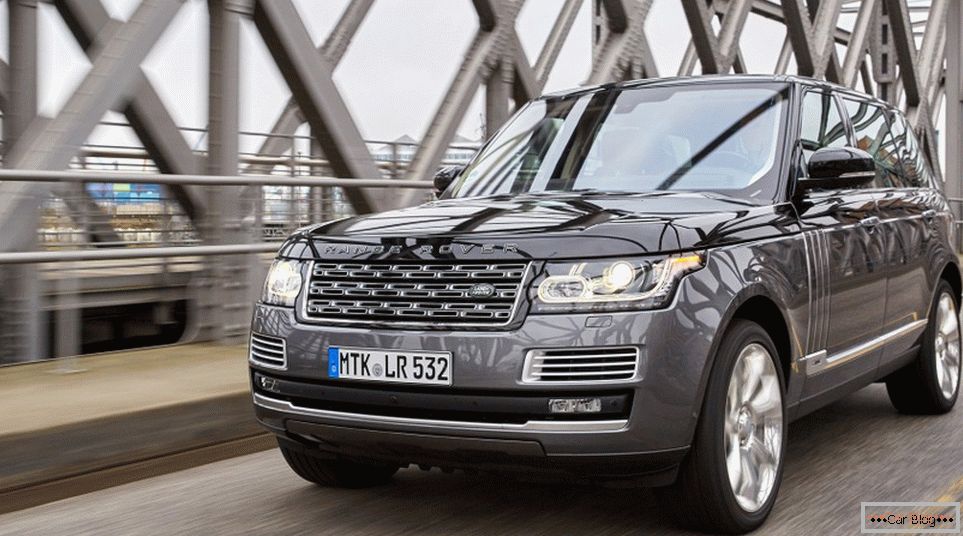 By the number of copies sold model Ranger Over LWB outdid all other representatives of the brand. Eighteen percent of all brand cars that Russians bought in 2015 were exactly Range Rovers with an extended body.

Cars of a class like Ranger Over LWB, buy only lucky businessmen. The elongated body itself, which gives comparable space to a limousine, is very popular with the wealthy gentlemen, because you get used to volume and luxury, and in addition to this advantage, this car also has all off-standard characteristics, it will carry its owner to where he needs to go on any road and with due comfort. For example, if a businessman wishes to immediately shoot a duck on the lake after a business meeting, he will not need to change the car for this trip. 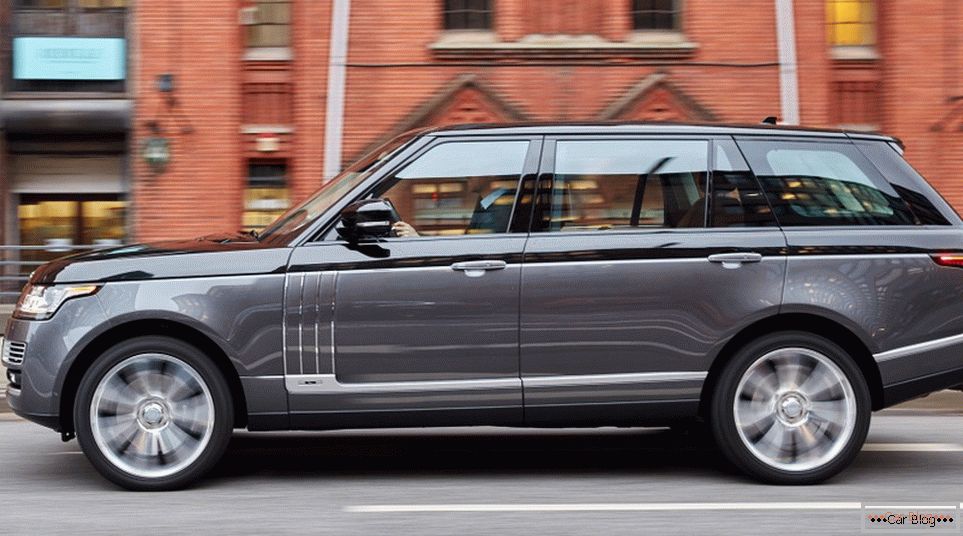 Brand managers were very afraid that they would fly with this model, because no one before them had produced such long SUVs, and they had nothing to compare and predict demand and sales. First LWB version of Range Rover appeared in the global car market three years ago, specifically in Russia - in the spring of 2014.

Recommended article: The quality of Hyundai Creta completely satisfied the Russians who bought this crossover

The distance between the axes of the LWB version compared to the normal version Ranger Over increased by almost twenty centimeters (to be exact, then by 19.8 cm) and was 3 meters 12 cm. This is with an SUV length of 5 m 19.9 cm. As a result of stretching the cabin, rear seat passengers received an additional seventeen centimeters of space. Chairs are regulated by eighteen parameters, they can be retrofitted with a massager.

Increasing dimensions in no way reduced off-road performance. Ranger Over. In the case of off-road air suspension can increase the clearance by almost eight centimeters. A car can cross a ford up to ninety centimeters. The extended wheelbase added quite well in smoothness. 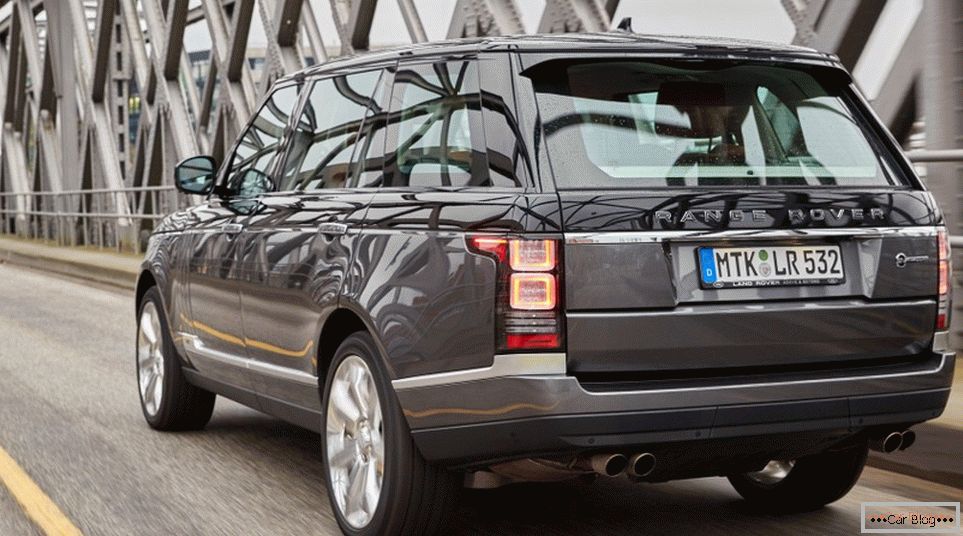 Under the hood Ranger Over LWB install several motors. These are two turbo diesel engines: 249-horsepower three-liter and 4.4-liter for 339 horsepower; and two petrol: 340-strong three-liter "six" and five-liter "eight", capable at the peak to surpass the power of 510 horses. 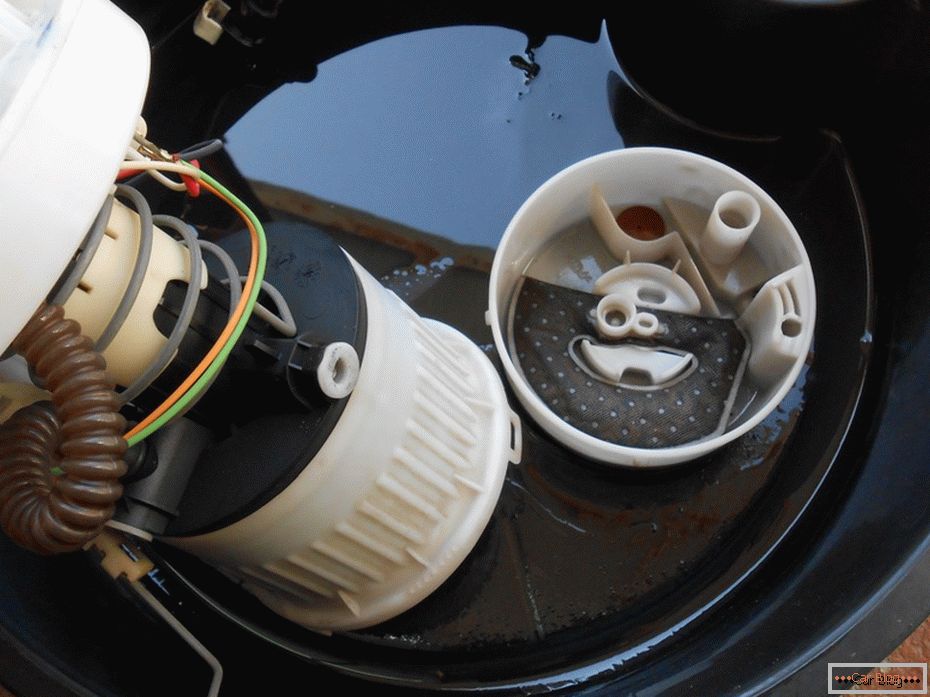 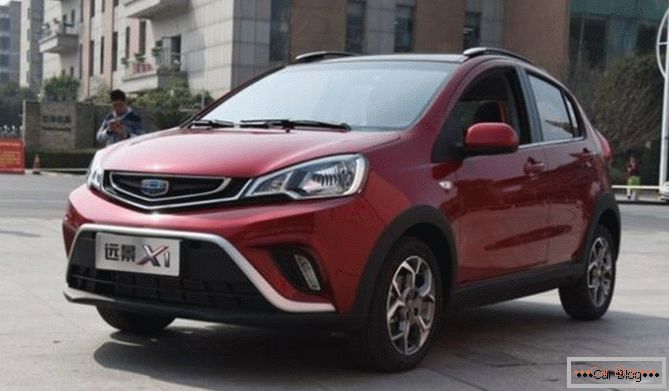 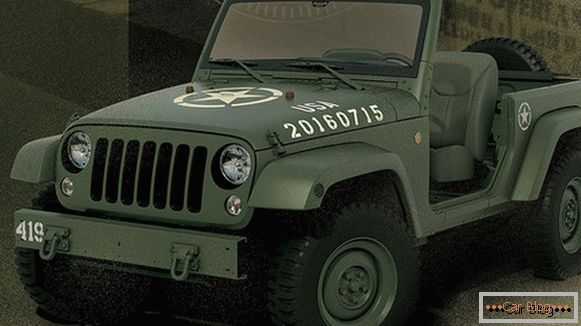 Tuning dodge caravan do it yourself