Olive pump in a car engine occupies one of the first roles in the correct and uninterrupted operation of the motor. In this article we will consider what are the consequences of a failure of the oil pump. 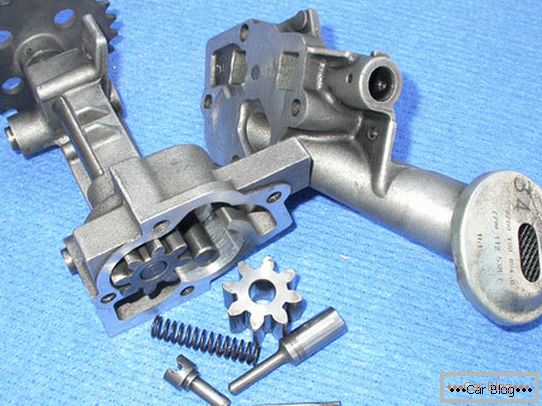 Since it is vital for the internal combustion engine to properly operate the lubrication system, the oil pump should work like a “clock”. All parts and mechanisms in the engine constantly rotate, creating friction between themselves. If the oil pump is faulty, then these mechanisms do not receive the necessary lubrication. From such an oil starvation, there are scuffs on parts, engine overheating, and of course engine overhaul. 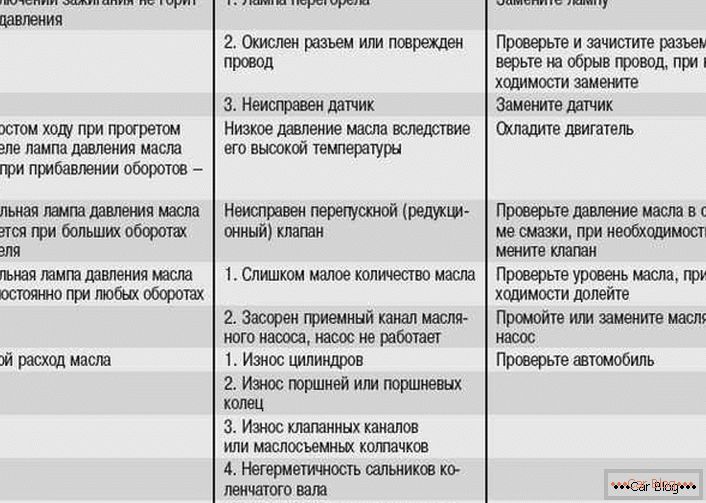 Oil starvation is - insufficient supply of lubricant to the components and mechanisms in the engine, which ultimately leads to the failure of the engine. The oil pump is responsible for providing the necessary amount of lubricant to all parts of the motor.

Malfunctions of the oil pump

Even an unskilled motorist can understand that the oil pump has failed. The first and probably the main indicator of pump malfunction is the “lightning” of a light bulb on the dashboard. When such an icon appears on the dashboard, it is better to stop using the car until the fault is completely eliminated.

One of the malfunctions of the oil pump is its clogging. This is due to poor-quality oil, and a large number of chips from the wear of engine parts. In such cases, it is necessary to completely drain the oil from the engine tray and rinse it thoroughly with kerosene or gasoline.

See also: Ways to increase the power of cars 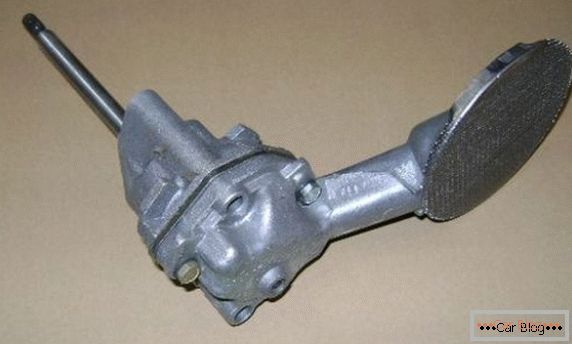 Since the oil pump is a part of the engine that is lubricated with “unfiltered” oil, when metal debris appears in the crankcase, excessive wear of the oil pump occurs and it eventually fails. Following the failure of the oil pump, the pressure in the system disappears. The car loses its power, and in some cases, it ceases to start at all.

The main damage to the oil pump is damage to its body or wear gears. In this case, the gap between these parts increases, and the mechanism stops working properly. Of course, you can change the individual parts in the oil pump, but this makes no sense. It is much more expensive, both in finance and in time. Therefore, it is usually changed completely to a new one.

Do not forget, when installing a new oil pump, you must replace the gasket engine pan. Pumps that are installed outside the engine also need to change the gasket at the landing site of the oil pump. 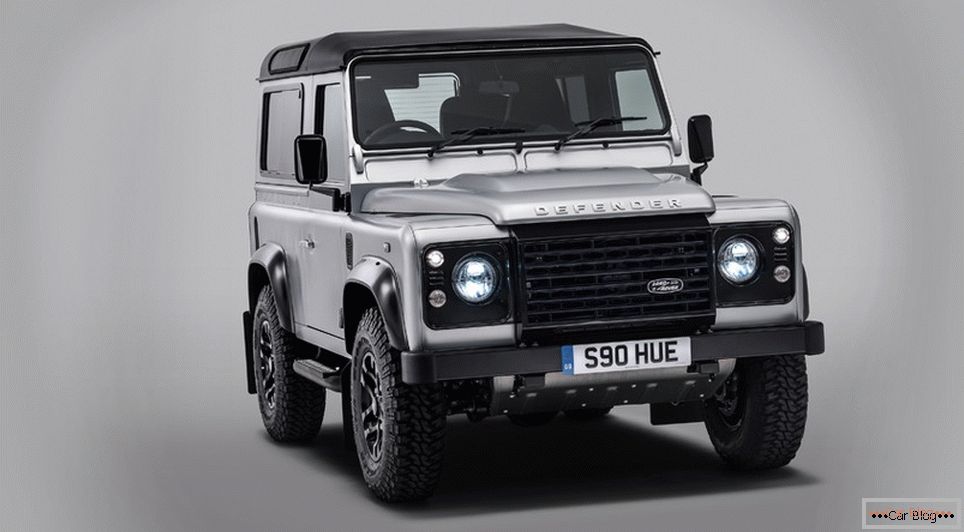 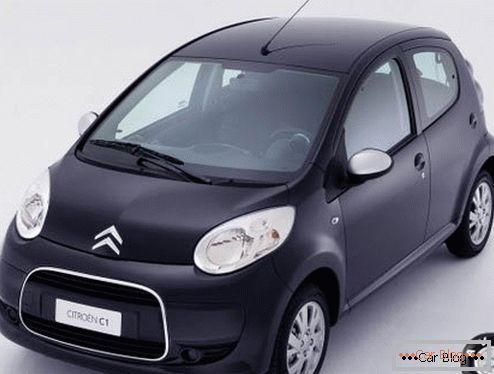 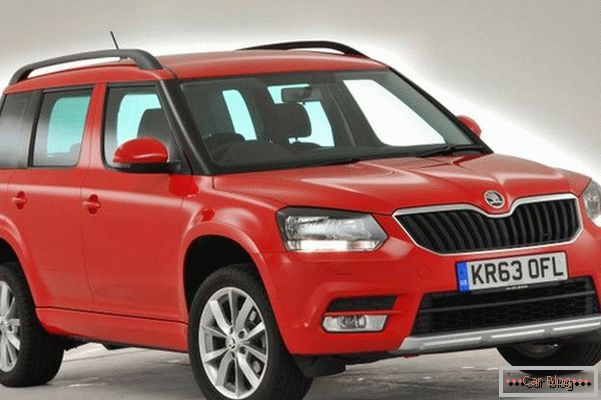