On the dashboards of popular VAZ models, engineers and designers have created a convenient combination of indicator lights. Lighting is provided from the inside, which is a feature of the 14th Lada.

Due to the comfortable location of a variety of informative elements, the driver can quickly obtain the necessary data on the current state of the vehicle systems. Possible malfunctions in the panel have a negative impact on the management of the passenger car, and can also lead to the creation of an emergency on the road. In order to control the condition of this part of the car, the car driver must know the pinout of the VAZ 2114 dashboard.

How does the panel

On the dashboard in front of the driver information of various kinds is available:

It is worth paying attention to such services, because, for example, if the temperature pointer shows values ​​in the critical range of 105–130C, it is necessary to turn off the engine and wait for a significant decrease in temperature. Otherwise, the motor may boil and jam.

It is also important to control the engine speed. The excess of the norm in frequency of rotation is marked on the tachometer by the red zone. When the critical levels are reached, fuel consumption increases significantly, and the load on individual engine components increases.. 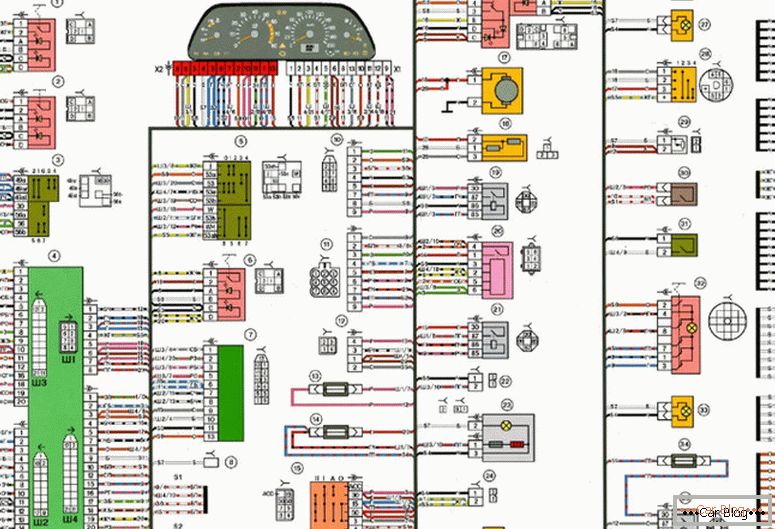 The built-in speedometer helps the driver to orient in which mode the vehicle is moving. However, it should be borne in mind that the device works with a small error, which depends on the degree of wheel inflation, the established diameter of the disks and some other factors.

An important element on the dashboard is a sensor that indicates the level of fuel in the tank. In domestic cars it is located on the right. It will not show the exact value to a liter, but it is possible to find out the information close to the truth.

The abundance of measuring instruments and systems allows the driver to provide relevant information. The plastic panel used for visualization, unlike previous generations, does not creak and has an aesthetic appearance. The simplicity of the device allows you to independently disassemble / assemble the unit if necessary.

See also: How to choose a car battery

In order to independently understand the scheme of electrical connections, it is necessary to know how the cables are interconnected in the electrical wiring.

Download the image of the scheme can be on the link. A simplified version is presented in the photo. Decryption is as follows:

The electronic control unit is responsible for turning on or off any signals. After forced disassembly of the shield, it is necessary to monitor the condition of all the bulbs and the absence of corrosion on the contacts. Be sure to replace the problem cable or cartridge with significant scale. 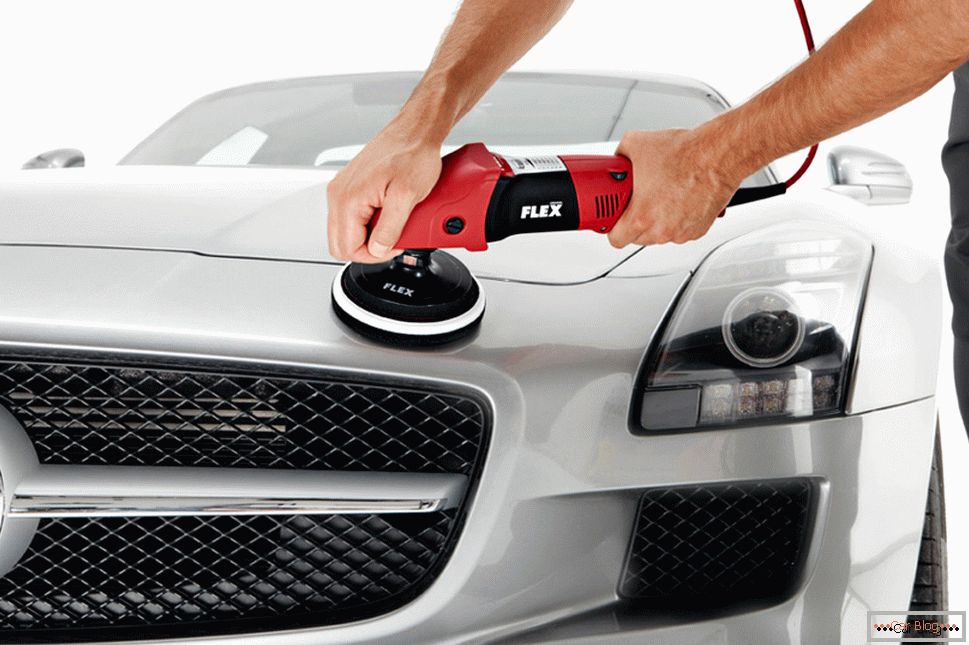 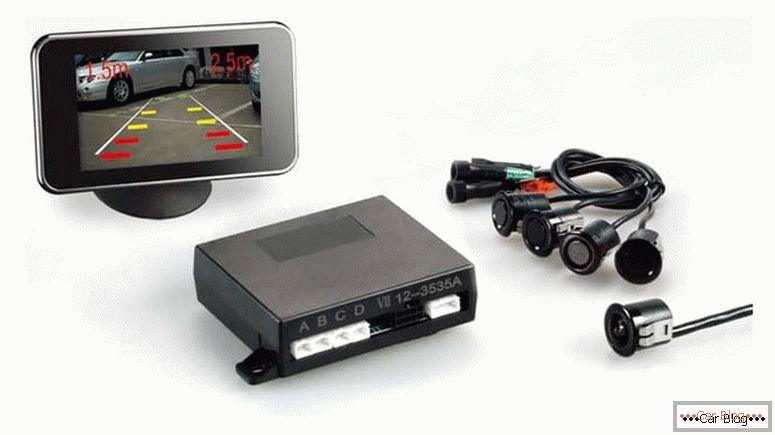 How to install parking sensors yourself 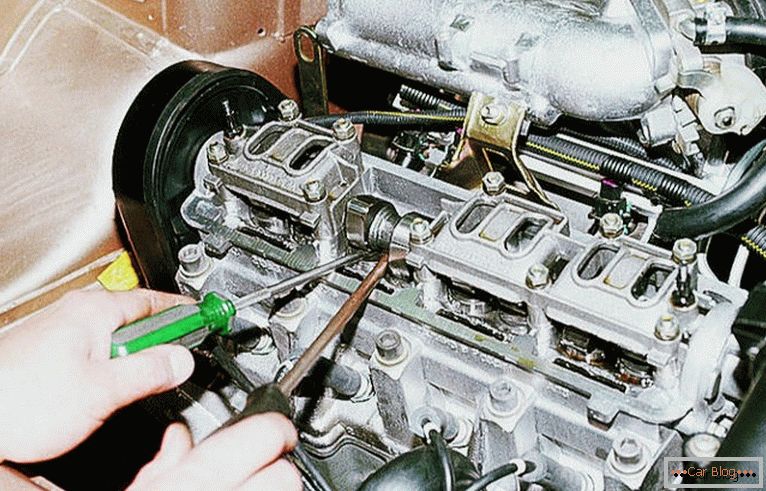