There are automakers in Germany, the popularity of which truly knows no boundaries - BMW and Mercedes. It is these names that first come to mind to the ordinary driver, not too versed in the features of the European automotive industry.

Fame and good reputation are won by these companies completely honestly and are not subject to doubt; However, in Germany there is also a less well-known manufacturer, the priority for which was the production of passenger cars, crossovers and off-road vehicles of the premium class - Porsche. This German concern is not younger than two of its more popular competitors, and certainly not poorer: the question is only in priorities. If BMW and Mercedes are universal enterprises that produce a choice of low-cost, frankly cheap (by the way, quite high-quality and reliable) cars and executive and premium cars, then the Porsche paradigm is the creation of advanced, and therefore more expensive, vehicles . As practice shows, such a proposal is always in spite of any financial turmoil, remains in demand.

The new Porsche Cayenne (photo below) is a truly luxurious full-size crossover, first shown to journalists, experts and just lovers of good cars at the annual 2018 Frankfurt Salon. 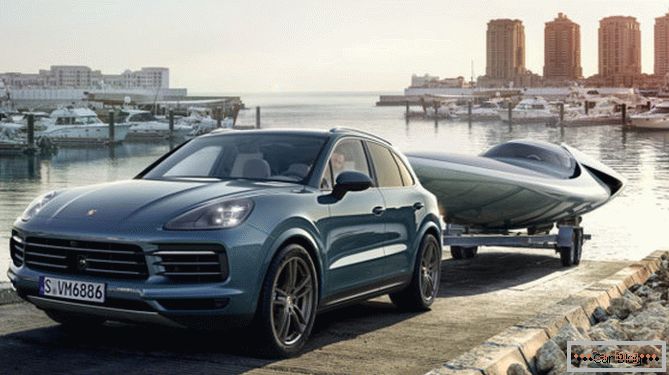 It should immediately clarify two issues related rather to the nomenclature than to the practical side of things, but important from the point of view of the prestige of the model - and for a car with a price of 5 million rubles is not a trifle.

Firstly, the 2018 Porsche Cayenne (photo below) is really, as experts and car enthusiasts predicted, belongs to a new generation of crossovers. Thus, the German auto giant decided to fundamentally revise the concept of the Cayenne lineup (probably, the charter is regular and ineffective in terms of marketing restyling). The release date of the second generation Cayenne came in January 2010; in other words, it has been a little over eight years since the last cardinal transformations! 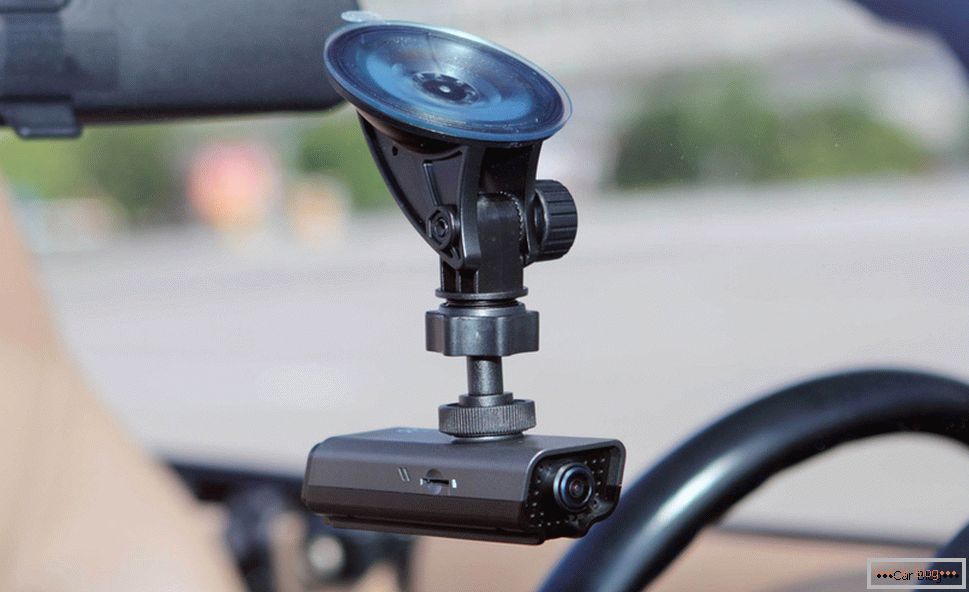 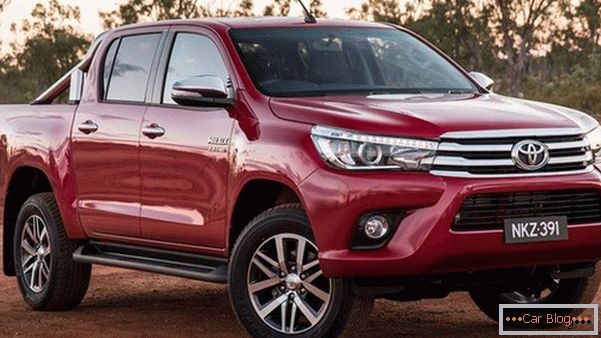 Top 10 best pickups of the world for russia 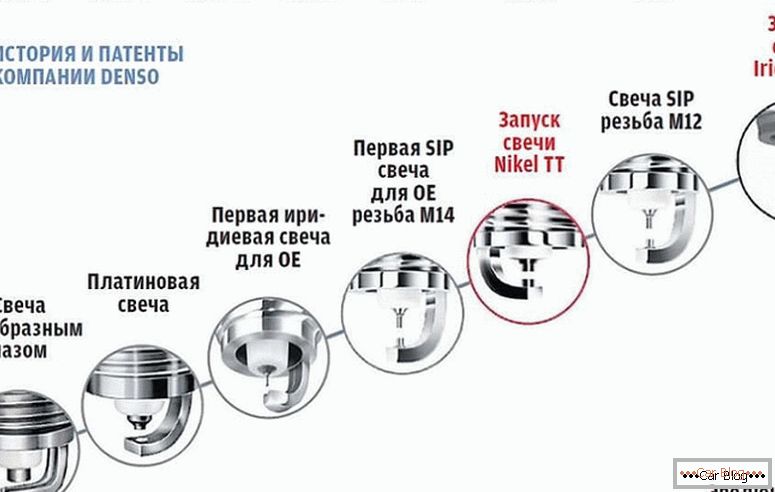