Unfortunately, on the roads there are various, including unpleasant, situations associated with traffic accidents. In this case, each driver must know where to call during an accident and what to do if this happens.

A stress is considered normal after such an event. All drivers carry it in different ways: someone closes in and sits in the car, and someone, on the contrary, runs out of the car and reacts violently to the situation.

Proper behavior in the first minutes after the accident

Recommendations on the actions of drivers were given even on the site of the road inspection. They included a simple and clear algorithm of actions, which also helps to figure out where to call in an accident, an accident.

One of the first actions is to stop the vehicle and turn off the engine. Next you need to warn others by turning on the alarm in the car. If there is no need (the car is off or someone does not need urgent help), then do not abruptly leave the car. In a stressful state, a vehicle moving in the passing or opposite direction, which may create an additional danger, may not be noticed. 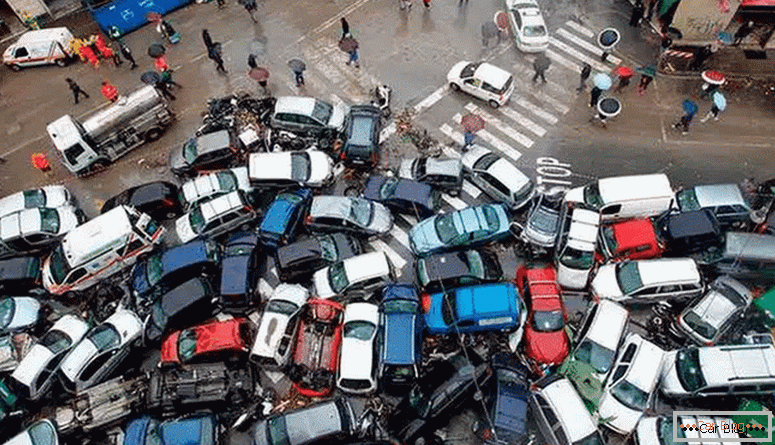 Leaving the car, you need to check whether someone needs first-aid or other help, and if necessary you can call in case of an accident to the ambulance, police or the Ministry of Emergency Situations, when their presence is necessary. In order not to waste precious time, you can immediately dial emergency services.

You need to know that the emergency number 112 is free for calls from any kind of phones and operators.

After these important calls, many people think about what to do next if they got into an accident. The answer is simple - you need to set an emergency stop sign. The city requires at least 15 m, and outside the settlements it is placed no closer than 30 m.

See also: What is the difference between a diesel engine and a gasoline engine?

Next steps after a traffic accident

It is necessary to collect as much information as possible about these events “in hot pursuit”. This will help in further investigation. If there is an opportunity, then it is worth holding a video and photographing the state of all objects and participants in the incident. The more and more detailed the material, the clearer the picture of events will become. 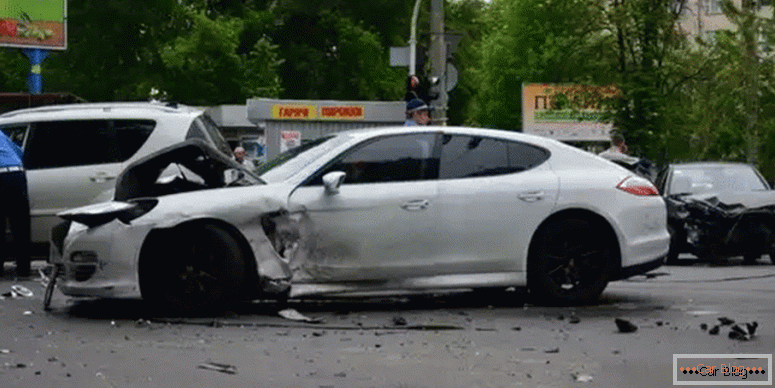 With the other participants should not argue about the guilt or measure of guilt in the events. Aggression will not help in ascertaining the truth.

Categorically it is worth to abandon the proceedings before the arrival of traffic police officers. This is more so when you are the injured party.

If there is an opportunity, then it is necessary to clearly record the data of all vehicles, license plates, special signs, rewrite the data from the technical passports, driver's licenses or a civil passport.

If there are witnesses, be sure to overwrite their data: phone number, home or work address, passport details. If there were no witnesses, then this fact should be emphasized and highlighted in the protocol.

It is necessary as much as possible to fix the damage to your own car. Moving or any other actions with vehicles can be interpreted as an attempt to falsify evidence. Therefore, even the parts of the machines should not be touched if possible. 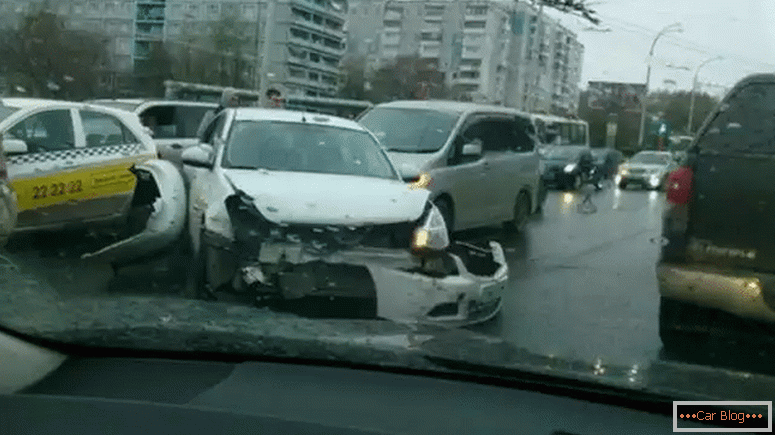 It is also necessary to control the actions of the other parties to the incident, because from their side there should also be no change in the location of events. If such attempts are noticed, then they should be noted with the help of a photo or video.

The traffic police inspectors who arrived at the scene are obliged to record in the protocol all the driver’s actions during an accident, their job description obliges them. For the driver, the positive aspect will be the maximum possible participation in the proceedings.

It is necessary to check the details, taking into account all the “trivialities” of the scheme on which the events occurred are indicated. The state of marking, the presence and visibility of road signs, the operability and visibility of traffic lights and the overall assessment of the situation necessarily fit in.

See also: Is it possible to cheat the breathalyzer

The sketch on which the scheme is applied should be as precise as possible in order to be bound to stationary objects.

You need to know that the scheme of the accident is drawn only with a pen, not a pencil!

If it is weakly drawn in your opinion, then you have the right to attach your sketch to the case.

The protocol should reflect the actual and the most unambiguously interpreted state of affairs. After all, a simple deformation of the wing and a wing that is practically torn out require different compensation or repair.

It can be argued to insist on making a record of possible latent defects resulting from an accident in the protocol. So you can hope for their compensation.

What not to do

It is necessary to concentrate and not write anything “superfluous”, not related to events. Also, do not make promises in any form. And do not sign financial receipts. 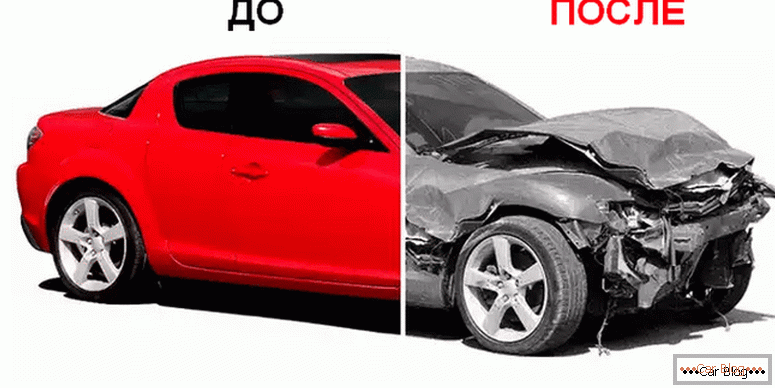 You can not sign empty protocols or blank sheets of paper, under any arguments of any parties!

You need to sign fewer documents, and before that you must read all the information and attribute your opinion on the proposed point of view at the end.

From the traffic police, the driver must receive a correctly completed certificate form 748, a copy of the administrative violation protocol, a copy of the decision to initiate the case.

After settling matters with the traffic police, you can begin proceedings with insurance companies. They will need to submit documents received from the inspector.

During the day at least it is necessary to refrain from taking alcohol. Possible checks will not reveal the time of use, but will show the presence of inappropriate ppm in the blood. And this situation will not be in your favor. 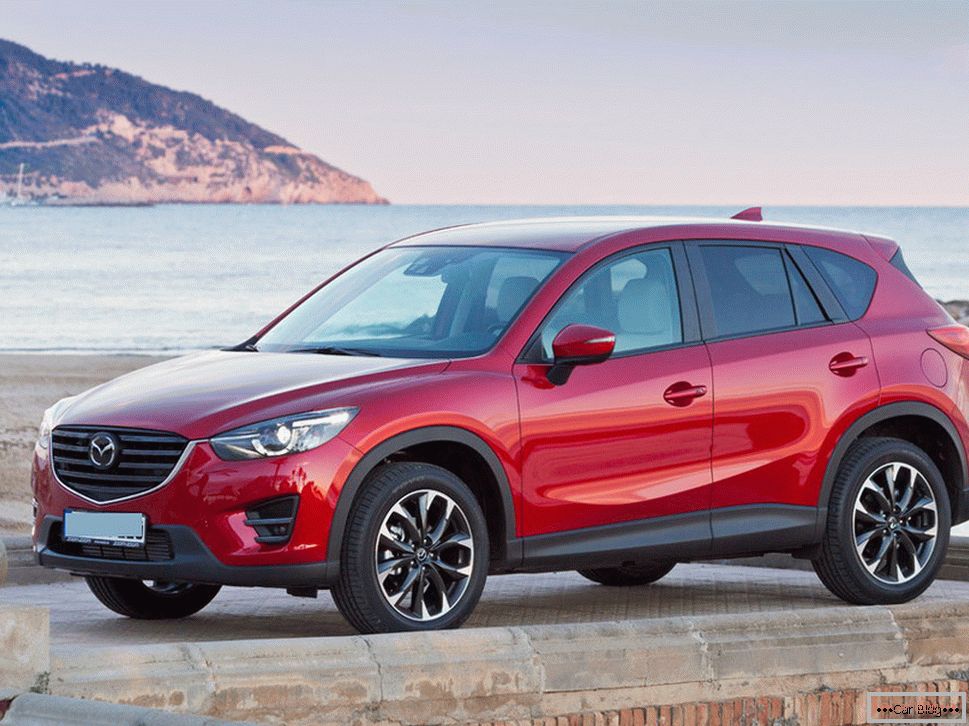 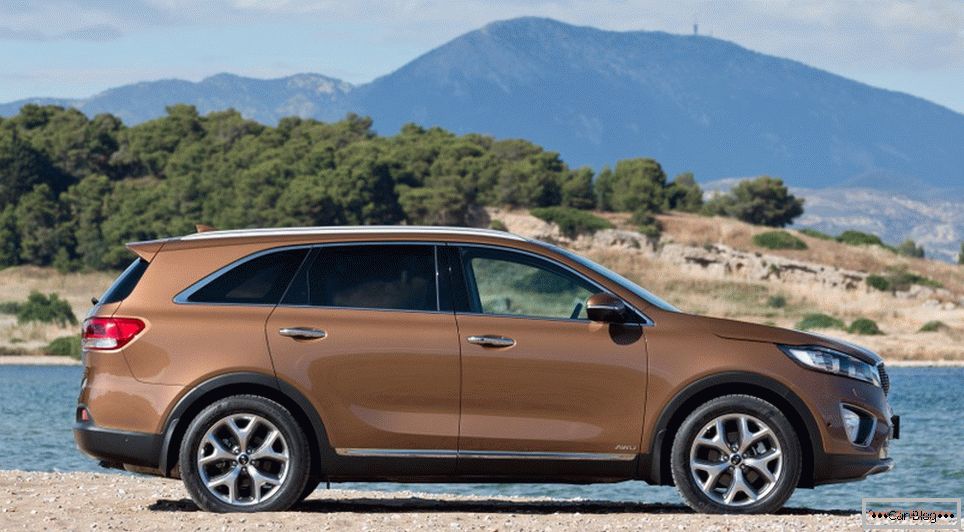 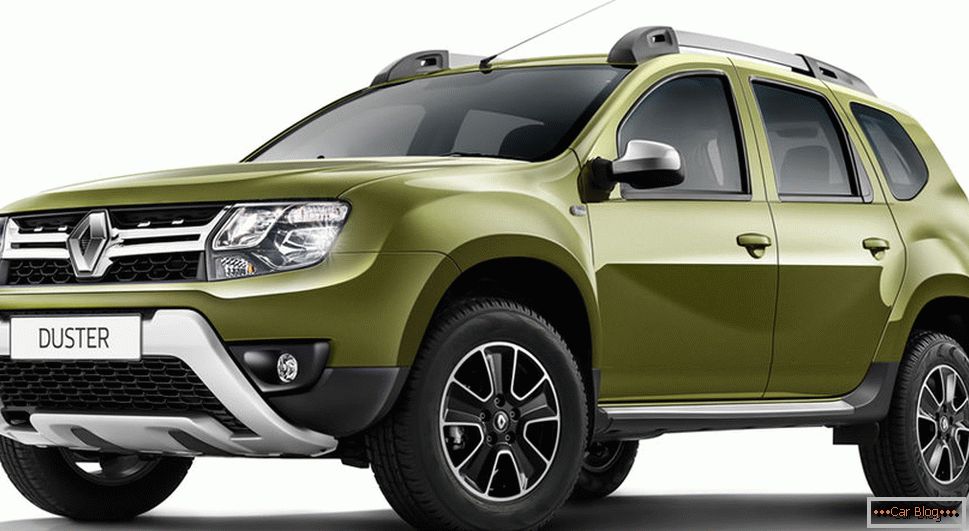