Inaccurate driving on a bad road can lead to a deformation of the cord on the car tire, after which the side of the wheel in some place is blown out and a so-called hernia appears. On whether it is possible to drive with a hernia on the wheel, we will talk in our article.

Since even the most durable tires on a vehicle have a marginal durability resource, you shouldn’t identify it while driving on a bad asphalt road at high speed. The consequences can be unpredictable, especially if the problem occurs with the front axle of the car.

Lateral bumps on the tire are the result of breaking synthetic fibers, which are one of the layers of automotive rubber. At the same time, the rubber itself, still not having time to break, under pressure of air, which finds weak points in the structure of the tubeless tire, is stretched. Such a place looks like a bump or swelling on the human body.

It’s not worth thinking about what to do with a hernia on the wheel for a long time. After all, this weak point has already shown the driver that there is a problem. Now it must be solved as quickly as possible in order not to get a new one. A convex bump does not always behave steadily. Most often, its size increases with different speeds. 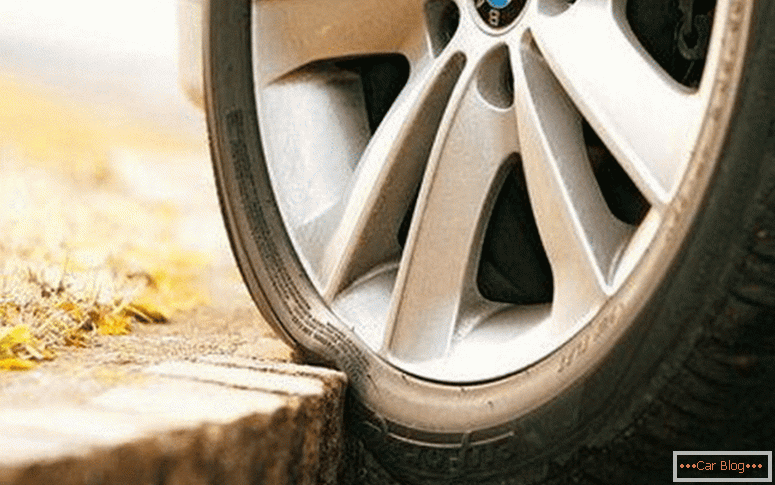 The most popular cause of this problem is wheel hitting a deep hole on the pavement while driving fast. In fact, under the action of the entire mass of a car, a tire at high speed crashes into a rigid obstacle, which is the opposite side of the pit. The sharp angle cuts into the slope and, if the rubber withstands, the cord inside is torn.

Hernia repair on the wheel may also be required. with lateral damage. This happens during the interaction of the slope with the destroyed curbs and protruding parts of metal reinforcement or sharpened stones lying on the side of the road.

See also: Which is better in winter: Velcro or spikes

Education is possible with partial erasing of rubber from the side surface. This can occur without a sharp blow, but with a large load and friction on hard objects that play the role of an abrasive.

At the time of the accident, a blow may also hit the wheel. It can also cause a hernia in such a place. This effect is capable of breaking the cord that forms the carcass and the shape of the tire.

Riding with a "bump" on tires and tubes

Long driving with a hernia on the wheel, no matter what the size of the damage, is not recommended. This is especially dangerous at high speeds. The most problematic can be called swelling on the front wheels. Before you remove a hernia from a wheel, you need to know that the most problematic protuberances are considered to be formations of more than 10-20 mm.

If possible, rearrange the damaged ramp with a slight swelling on the rear axle.

The arising of beatings and the appeared imbalances can lead to sad consequences. The greatest negative will be in the situation when the problem is on the front axle. A car with an already burst wheel will become uncontrollable. 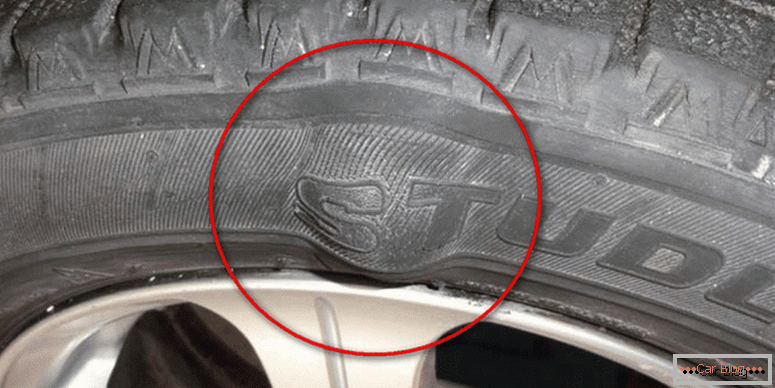 Appeared beating can sometimes even be felt through the steering wheel. Also, a long ride with such a hernia harms the bearings in the hub, loosens the suspension.

During the movement of the wheel is heated, which leads to overheating, and, accordingly, even more blowing cones. Braking in such a situation can lead to a rupture in a weak spot tires. This result can lead to a re-hit in the pit, even at low speeds.

What actions need to be taken

Well, when in the car there is a prepared and pumped spare tire. It should be immediately put in place of the damaged wheel. If the trunk is empty, remove all the bumps on the rear axle and drive slowly with regular stops and checks for damage. Not every hernia can be fixed., therefore, it is possible to repair the damage, it will be decided by the tire fitting specialists individually in each case.

See also: How to choose winter tires for a car 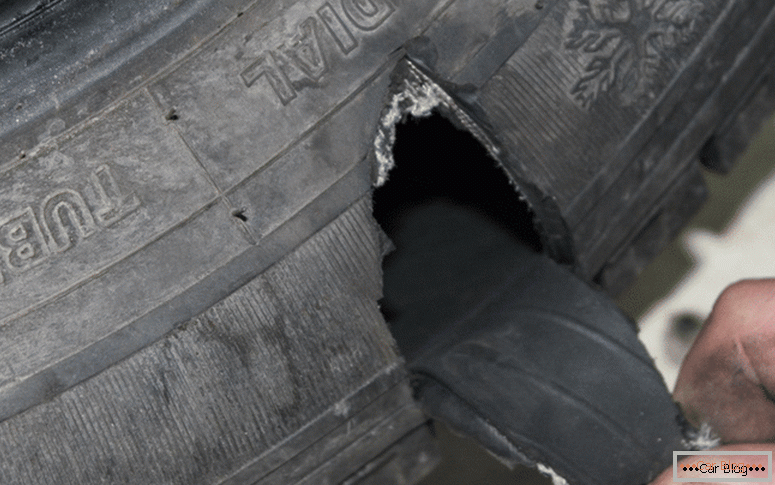 If the car is overloaded, then it is desirable to reduce the total weight by transferring the load to another car, as well as transferring passengers to another type of transport moving in the same direction.

Minor damage to expensive ramps can be fixed with internal patches. Such a procedure will not give an absolute guarantee, but will increase the service life of the problem wheel if it is handled carefully before buying a new one. 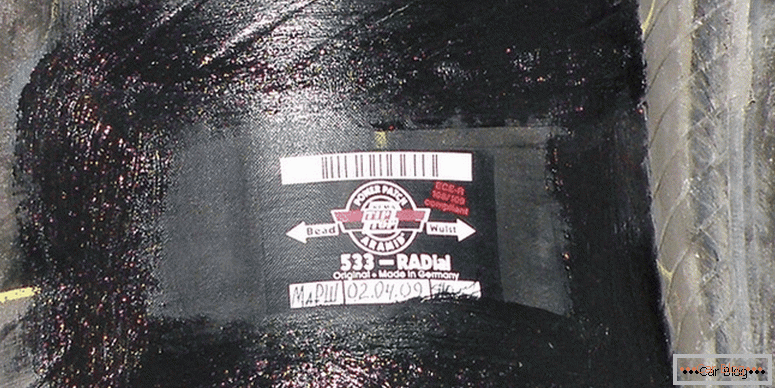 Repair begins with stripping and degreasing the treated surface. Next is applied to the composition for vulcanization, containing raw rubber. Then put the patch and vulcanize. This method helps to harden the problem area, however, it does not restore the main damaged threads.

Strength characteristics after repair increase, but do not reach the values ​​that were before the hernia.

Sometimes a camera is mounted into a damaged tire, but this also does not give maximum strength to the wheel. After any of the damage correction options, the wheel must be balanced.

The option of “treating” a wheel with a hernia at the station will be quite expensive, so it will be ineffective for budget tires. For any wheel to restore the strength to its previous level is not fully possible. In any case, it is necessary to prepare for the purchase of new rubber, because the repair of a wheel with a hernia will only delay its complete uselessness. 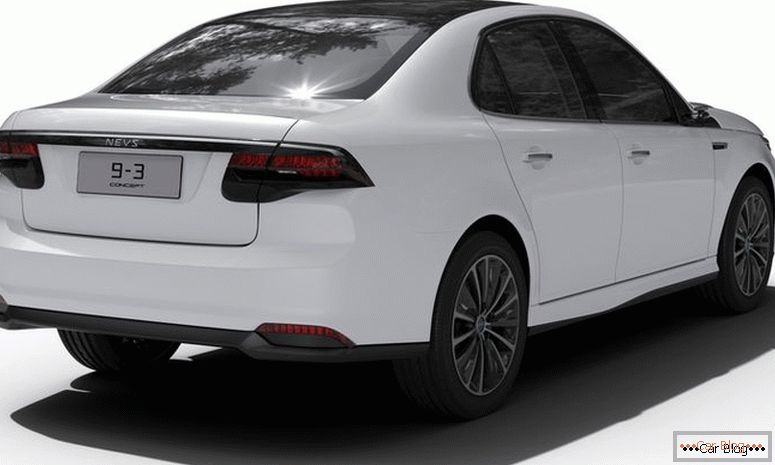 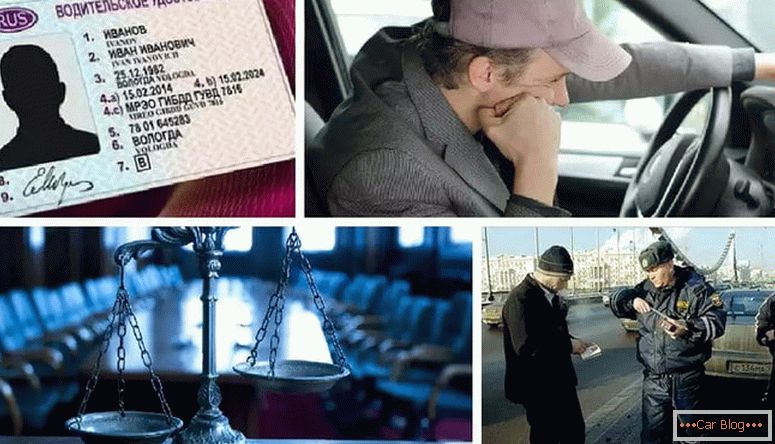 Japanese will no longer sell mazda cx-9 crossovers in russia