At the Detroit Auto Show, the concept X-Series SUV from the tuning company VLF Automotive was officially introduced. 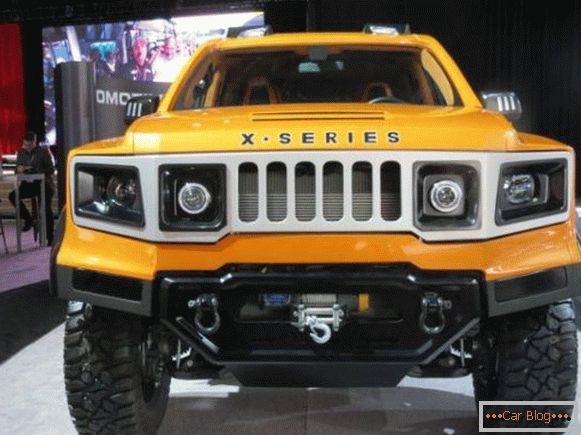 The frame SUV VLF Automotive X-Series attracts the attention of visitors to the salon, first of all, by its aggressive angular design with extended wheel arches, as well as a massive grille. The car received steel bumpers, high ground clearance and 35-inch tires with deep tread. 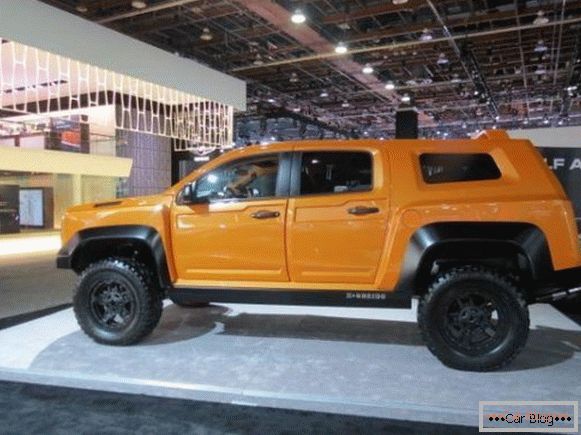 At the heart of the new car is the platform from the pickup Chevrolet Colorado. And this is not surprising, because the founder of the company is the former head of GM, Bob Lutz.

Kinship with the Colorado is best seen in the cabin of the VLF Automotive X-Series SUV, which has not changed much. Also remained the same and the engine - a 3.6-liter petrol power unit V6 with a capacity of 308 "horses".

While X-Series remains a concept car, but in the near future, intends to adjust its mass production.

Earlier, we reported that the 556-strong Nissan GT-R Track Edition was introduced in New York. 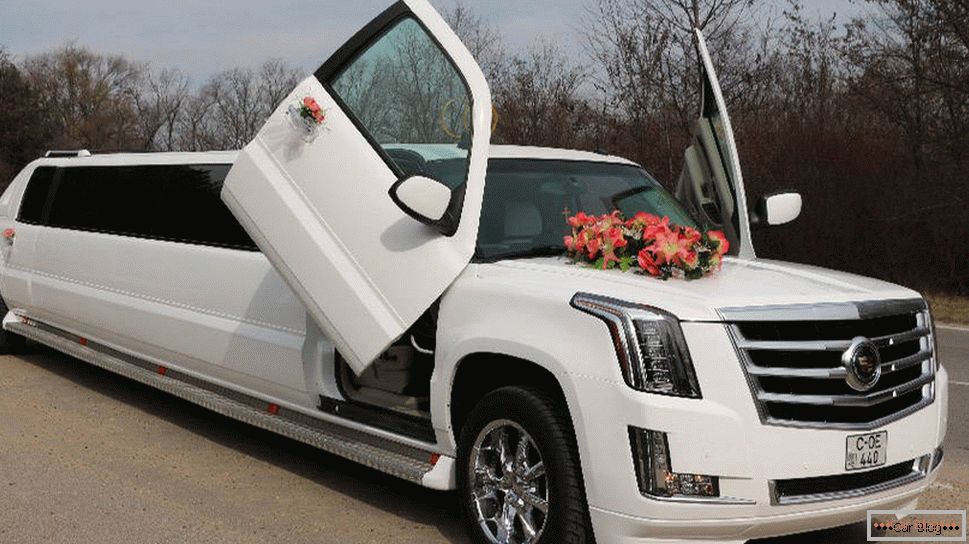 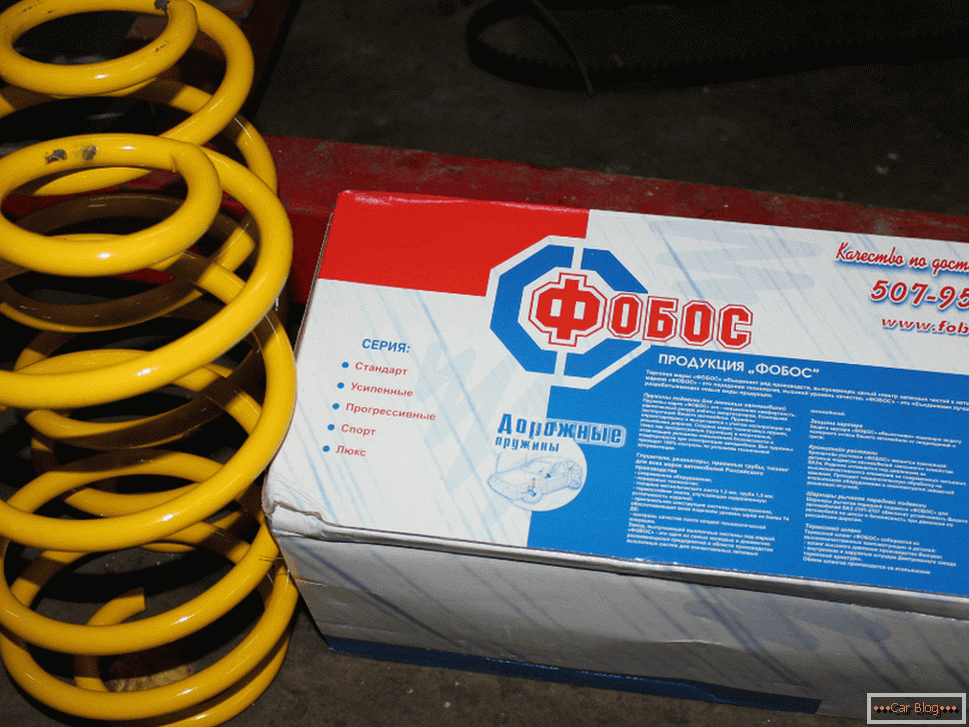 The best springs on the wha