Rolls-Royce - car-legend, car-era. Car presidents and superstars. And even the well-known company Bentley Motors in the years 1931-1998 was a division of Rolls-Royce.

Rolls-Royce was the main machine in the garage of British Queen Elizabeth II and Norwegian King Olaf V. When Hong Kong came under Chinese jurisdiction in 1997, one of the first decisions the Chinese government made was to rewrite the Rolls-Royce car park. 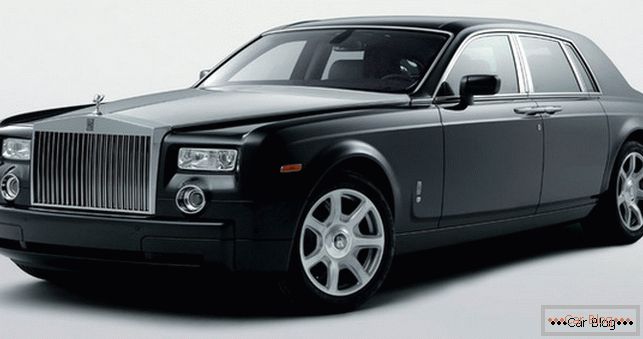 The company Rolls-Royce Motor Cars Ltd, now owned by BMW, was founded in 1904. The first car Rolls Royce, which is now known to all collectors - Rolls-Royce 10-HP. In our times, the market price of this sweet retro car reaches three million dollars.

10-HP was released in "copies" in 16 copies and is considered a real rarity. The car accelerated to 63 km.ch, which is not bad for 1904. The 12 hp engine and three-stage box were quite good, as for the first car, which was personally collected by Charles Rolls and Henry Royce. Of course, there were times, not like now: 1000 hp engines, robot boxes, powerful and fast cars, and those times seem to be the distant past. 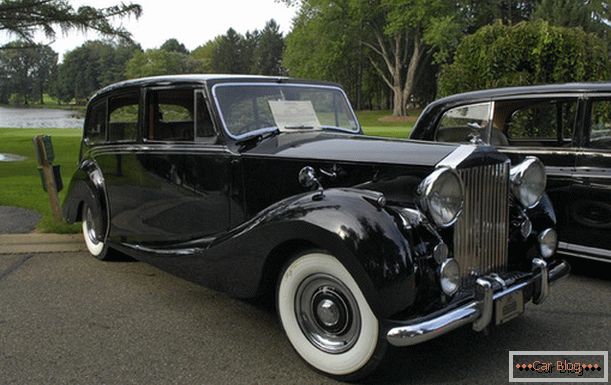 In 1946, the chic Rolls-Royce Silver Wraith appeared. Appearing in post-war Great Britain, the car was an example of a classic, strictly style. Visually, such a device is very similar to some VAZ 2106 tuning.

In 2012, the most expensive hearse in the world was assembled at the Rolls Royce Phantom base. Price Rolls-Royce Phantom Hearse B12 reaches 650 thousand dollars. Seven-meter handsome was presented at the specialized exhibition Tanexpo, dedicated to everything related to the funeral.

Perhaps, only Rolls-Royce could afford to make a gorgeous car for half a million dollars to carry coffins on it.

However, enough about the sad. In the history of this company was a lot of cars that caused delight. One of these was the Rolls-Royce Silver Cloud, which became famous thanks to James Bond.

On this model of 1955, which fell into the film "View of the Murder", the traditional statuette "Spirit of Ecstasy" was returned - a figure of the goddess Nike, which became the same symbol of the company as the crossed letters R. 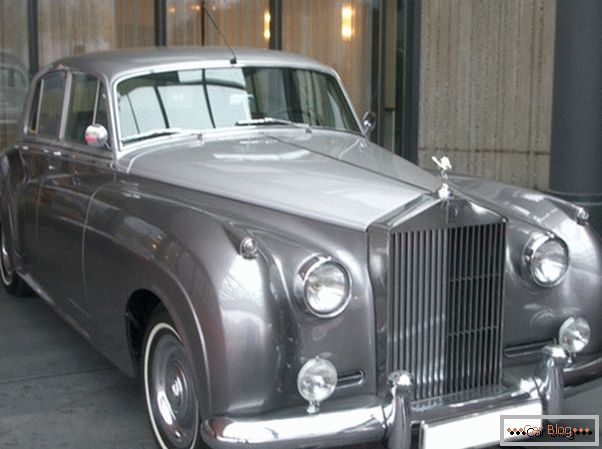 The company does not change the traditions and to this day produces this model. The modern Phantom still looks “expensive”. After all, one of the slogans of the company "The most expensive and most uneconomical car in the world!"

By the way, the Phantom with the "Spirit of Ecstasy" on the lattice has been produced in an armored version for five years for those who fear that they can shoot them. Such a “papamobile” with a thickness of armor of 97.1 mm is not very cheap. 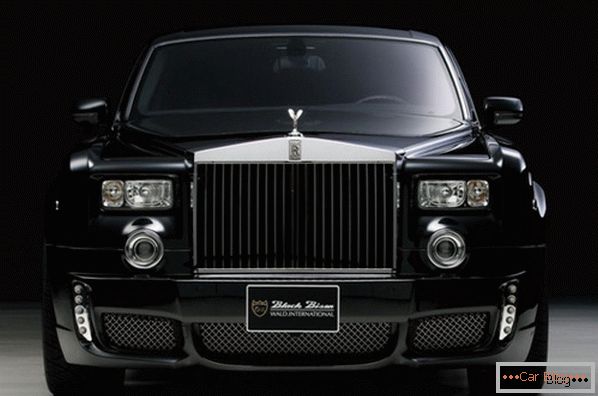 Rolls-Royce is one of the few companies in the world where cars are still assembled by hand. All enterprises account for only two robots that are engaged in painting the body. By the way, the paint on cars of this brand is applied in 12 layers. So it keeps for a long time, as long as on the expensive brands of American cars.

Recommended article: Jaguar F-Pace is very similar in characteristics to the Range Rover

In 2007, a new coupe with a folding roof was introduced at the Detroit Motor Show. The model is called the Rolls-Royce Phantom Drophead Coupé. As a company representative said, when creating a design of a new model, they were inspired by the images of luxury yachts of the 30s. 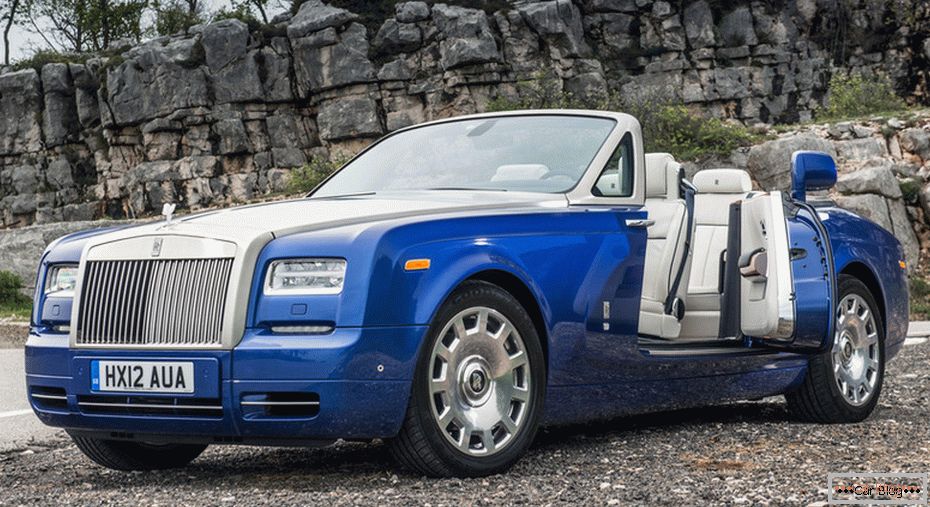 The four-seater convertible received 6.7 liters. BMW V12 engine with a power of 460 "horses", allowing you to accelerate this "tank" to 240 km / h. The petrol engine consumes 15.7 l / 100 km. Yes, the Phantom is still big, expensive and not economical. Speaking of money. For a separate surcharge on this model can install the "Spirit of Ecstasy" of gold or silver. 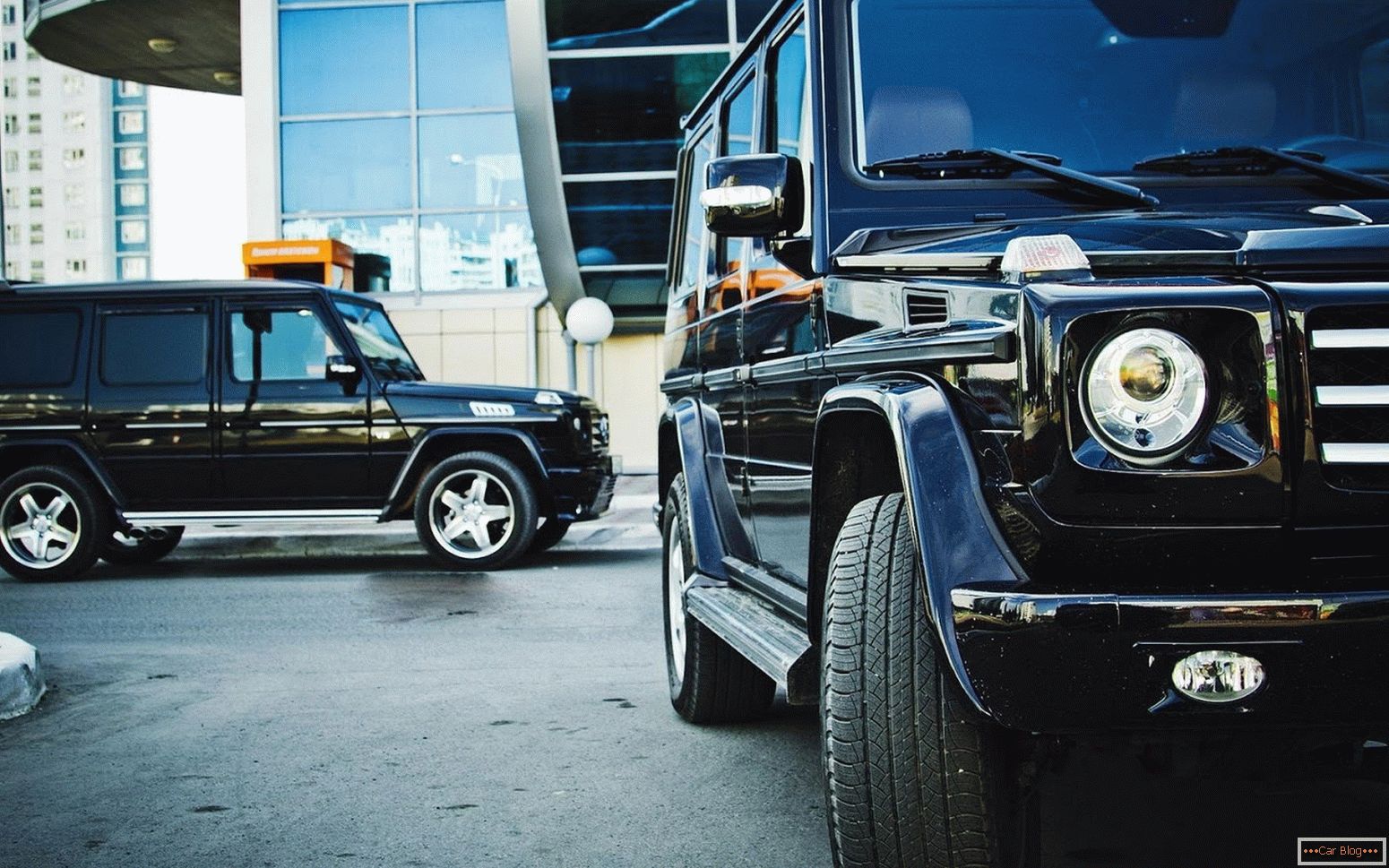 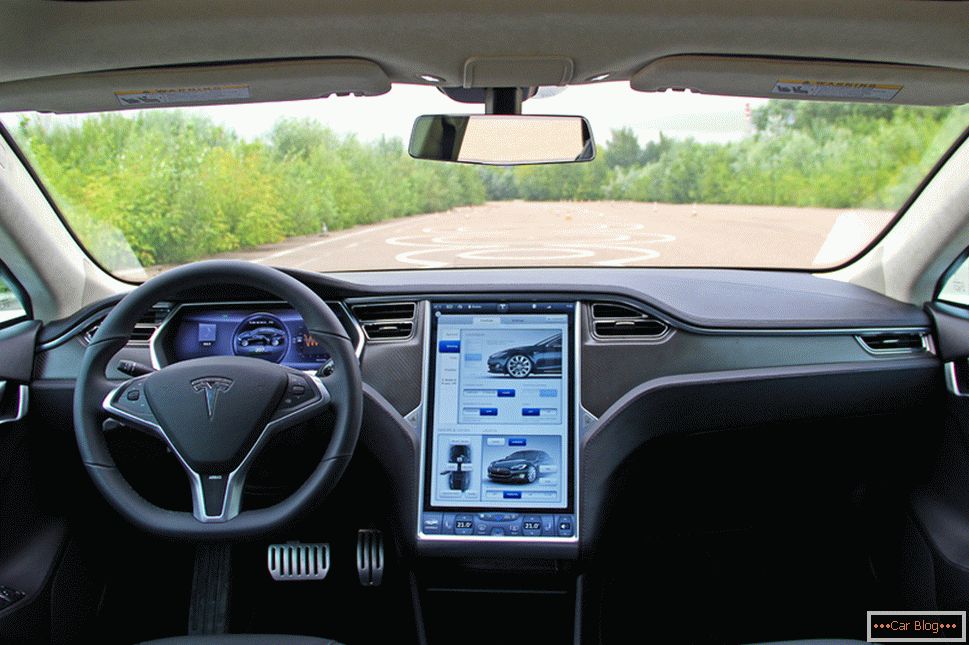 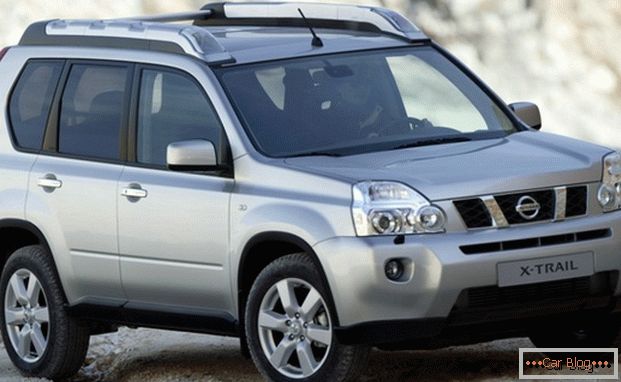 Features of the assessment of damage to the car after an