The Citroën company (now since 1976), part of the Peugeot-Citroën concern, appeared in 1919. Her father, the founder Andre Citroen, hardly suspected that his offspring would become a huge international concern, bringing billions in profits every year. The first car of the company - Type A Torpedo was born in 1921. Now Citroën cars are known not only in France, but also far beyond its borders. 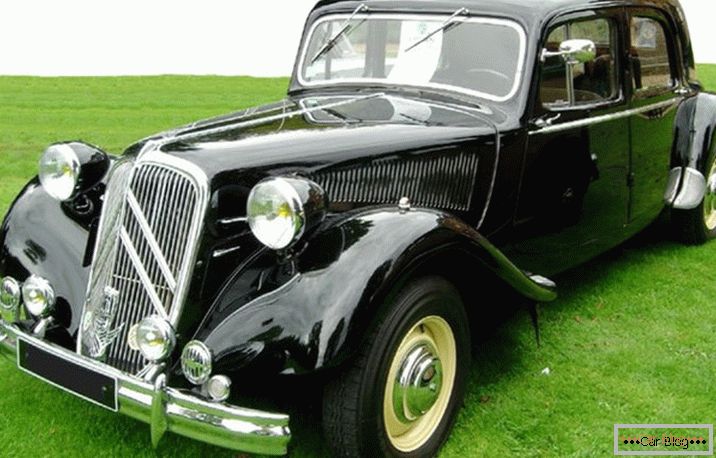 The company's success story began in 1934, when Citroen launched the first affordable serial front-wheel-drive car, the Traction Avant, which was produced until the late 1950s.

Passenger French cars of the world famous company Citroen, for the past century, are positioned as reliable and inexpensive vehicles, intended primarily for the mass consumer. The unpretentiousness of Citroen cars has become the company's business card, thanks to which these cars continue to enjoy steady demand, both in Europe and beyond.

The most popular are new Citroen cars, such as the Citroen C4, C5, Berlingo. These low-cost and practical serial models are mass produced, finding consumers both in the domestic market and in Europe. 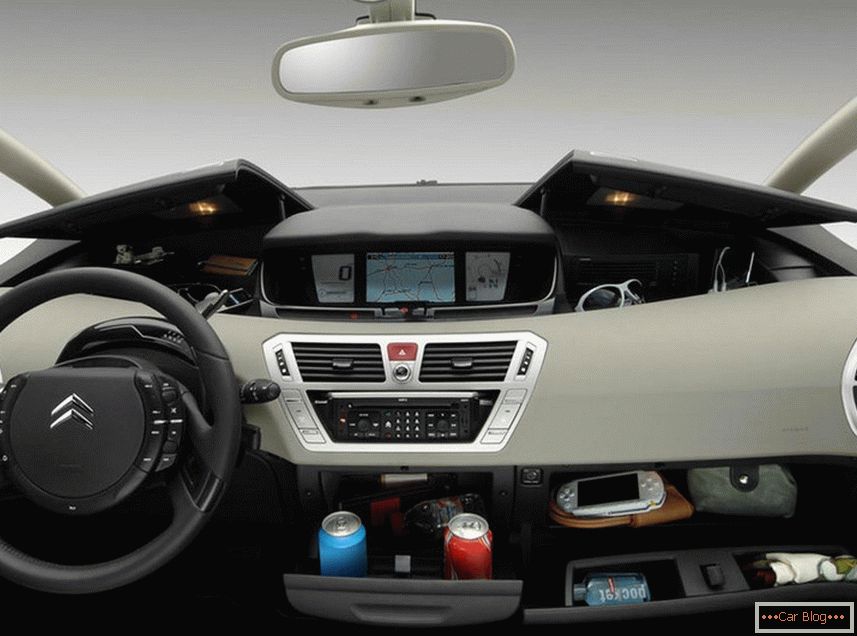 Citroen C4 is a golf class car, mass-produced since the fall of 2004. A large variety of manufactured modifications can satisfy the diverse needs of car owners. The model range includes a variety of body options, including popular hatchbacks, sedans and three-door coupes, and there are modifications in the form of a compact van. 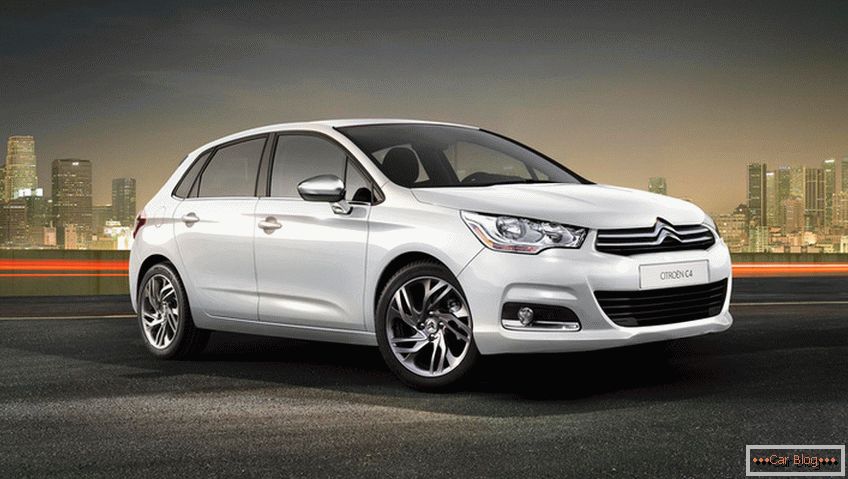 Citroen C4 equipment includes a variety of engine options, including diesel and turbocharged. The great demand for these models prompted the company to release the second model - C4 II in 2010. The updated model received a new body design, as well as more economical new diesel and gasoline engines.

Car Citroen C5. The evolution of the French style

Citroen C5 entered the market in 2001, and three years later, in the summer of 2004, facelifting took place, and since 2008, the third, fully updated version has been released.

Recommended article: 2014 Peugeot 308 - car of the year and just a quality model 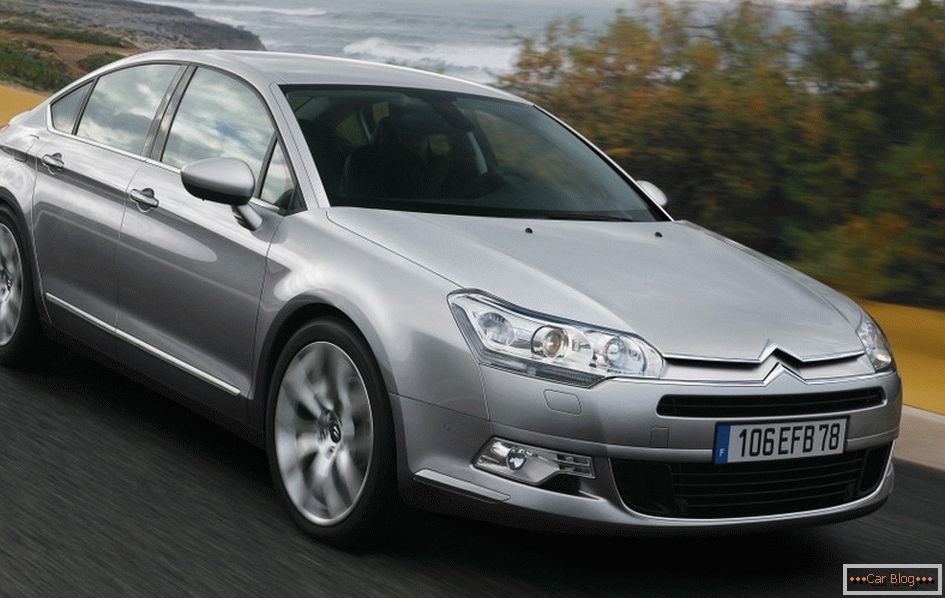 The main features of the Citroen C5 are enhanced safety, noise insulation and hydropneumatic suspension, combined with a beautiful design. For this model, there are many variants of engines of different sizes, diesel and gasoline, which are unpretentious and high degree of reliability.

Citroen Berlingo is a minivan designed for family car owners. Roomy interior with relatively small external dimensions - the main idea of ​​this car. Like other models of the company Citroen, Berlingo is available with several engine options, 1.4 liter petrol and 1.9 liter diesel and 2.0 liter. 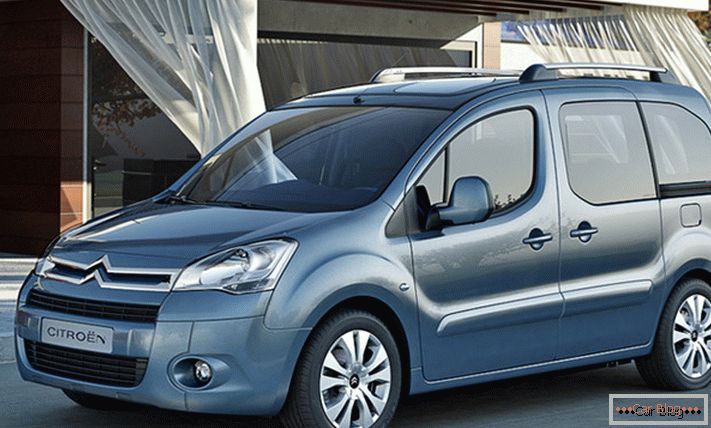 New cars Citroen is time-tested, reliable and affordable transport. They have proven themselves on European roads, almost as good as cars from Germany. These cars combine high reliability, practicality and convenience with an attractive appearance, fully meeting international safety and environmental requirements. And the prices for these cars are much less than, for example, the price of a Mercedes Gelendvagen, although of course these things are not comparable, but still. 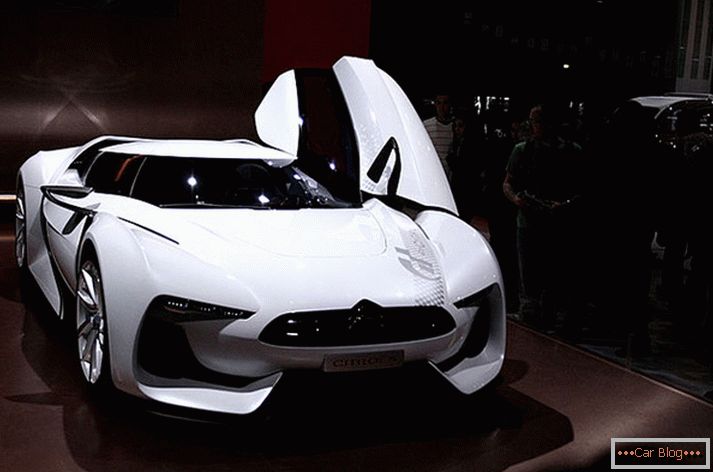 Speaking about the new cars Citroen, not to mention, and produced from 2008 to 2011 Citroën GT. This sports car, which was initially positioned exclusively as a concept, was nevertheless released by a small party.

The company sold six samples of the conceptual novelty, the price of which reached $ 2 million. That would be our domestic craftsmen could make tuning the VAZ 2106, so that this modified six looked as luxurious as this Citroen sports car. 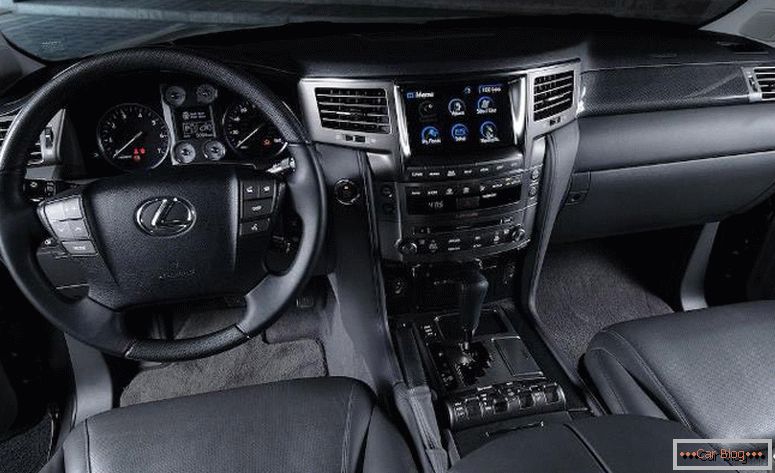 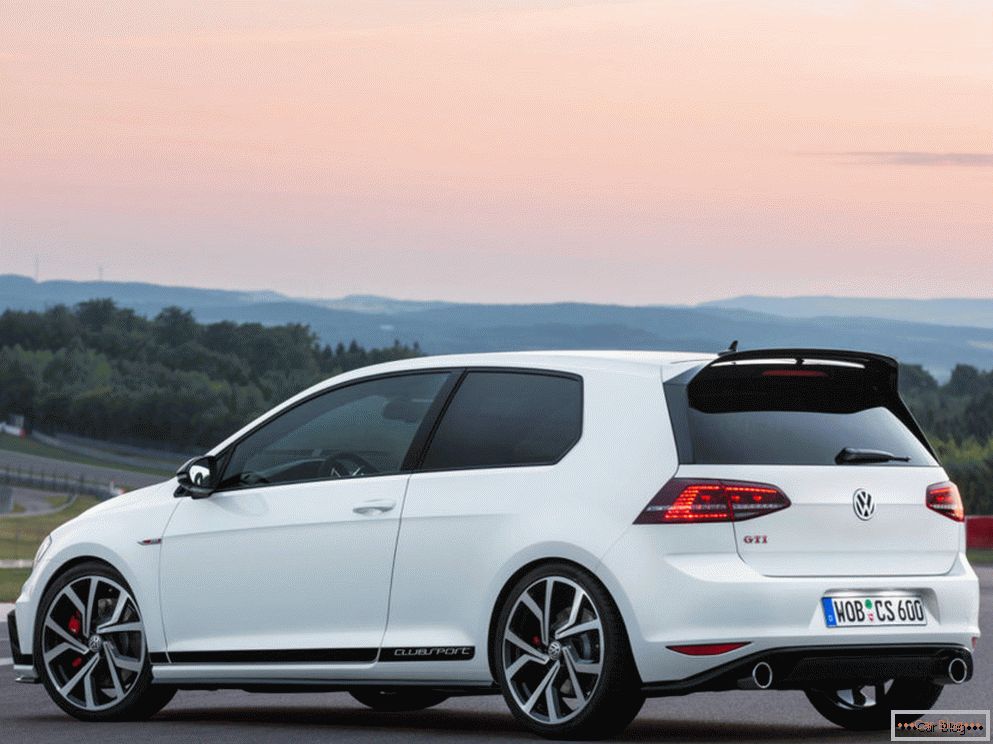 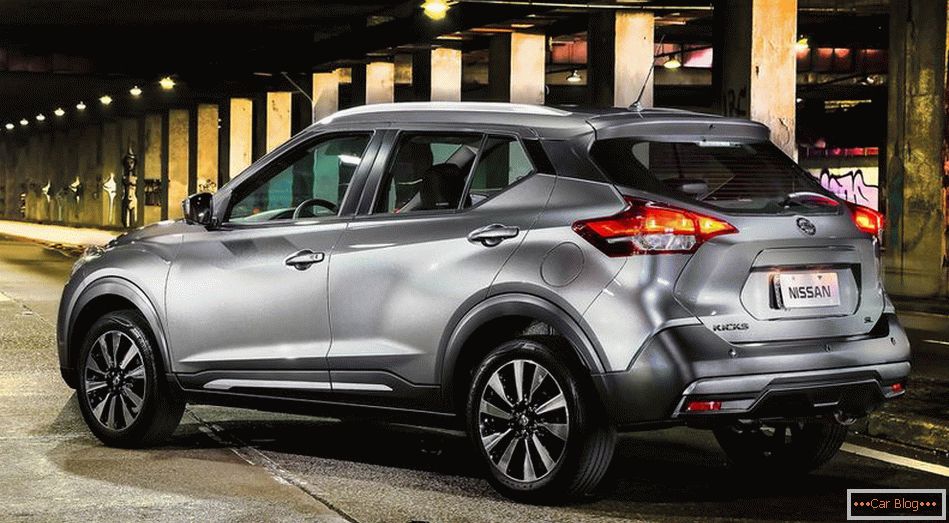 Sales of the japanese compact crossover nissan kicks were a

Tuning vaz 2103: from idea to implementation