The world debut of the first compact Audi sedan with the RS prefix took place at the International Motor Show in Paris. 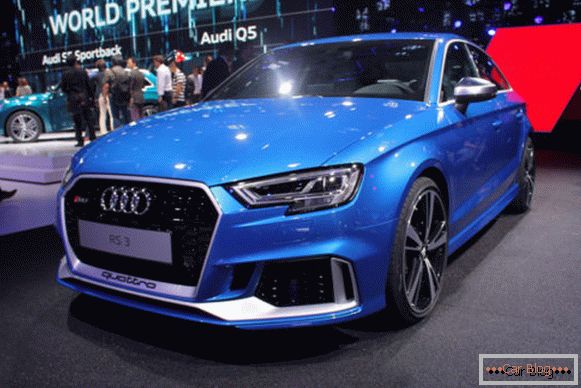 Thus, the new Audi RS3 Sedan received a 2.5-cylinder 2.5 TFSI turbo engine, named by the manufacturer as the most powerful “turbo-five” on the market. Motor power is 400 horsepower with a maximum torque of 480 Nm. From a seat up to 100 kilometers per hour, the 4-door sedan accelerates in 4.1 seconds, and the maximum speed is electronically limited to 250 km / h. However, for a fee, the manufacturer is ready to increase the maximum speed limiter to 280 km per hour. The powerful engine works in combination with the Stronic 7-speed “robot” and the quattro all-wheel drive system with an electro-hydraulic multi-plate clutch. 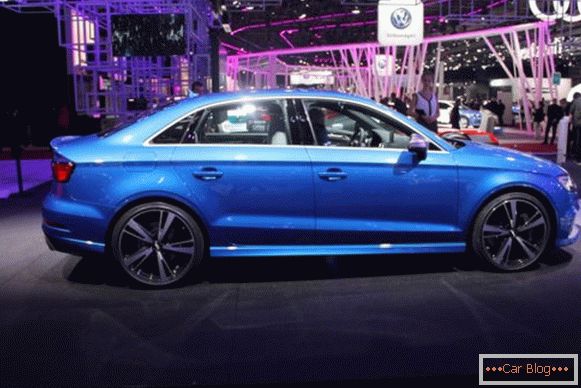 The basic equipment of the Audi RS3 Sedan included a multimedia complex MMI with a 7-inch display and Nappa leather-trimmed sports seats. A fully digital dashboard with a 12.3-inch display will be offered as an option. A new system for the model is a “cork” assistant who drives a vehicle at speeds up to 65 km per hour. The start of European sales of “top-end” four-doors is scheduled for the end of 2016.

In the meantime, the coolest jeeps in the world were named. 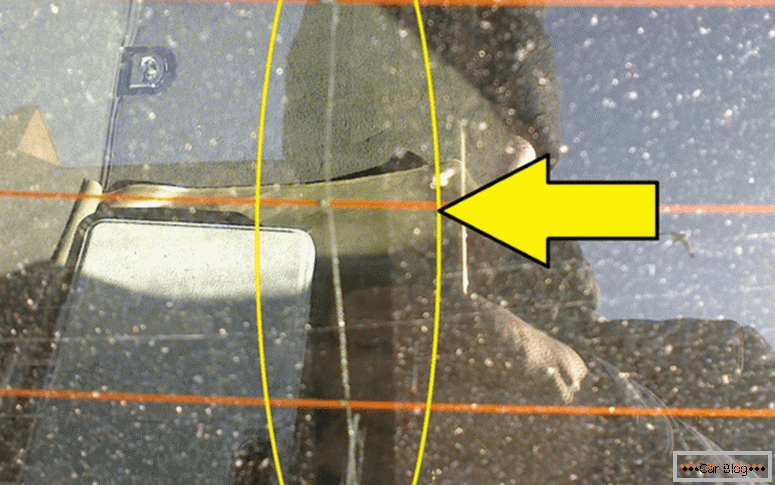 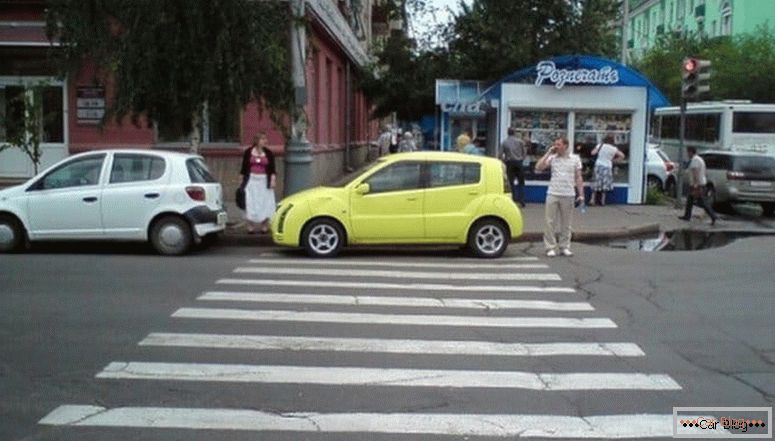 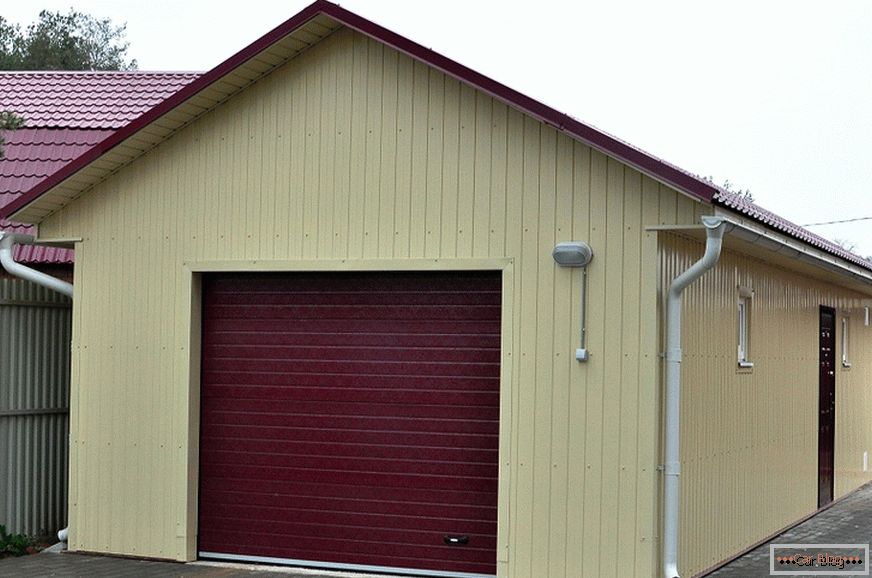