Very often, people search online for profitable options for buying used cars. They are bought more often than cars from the salon without a run. There are several objective reasons explaining such a great demand for the secondary car market among our compatriots. But used cars also have some drawbacks in the form of possible problems and defects caused by the natural aging processes of the car and contributing to the appearance of multiple faults. Therefore, experienced car enthusiasts recommend choosing among the most reliable cars with mileage. Moreover, it should be done on the basis of real research and tests, which allow an objective assessment of such a parameter as reliability. 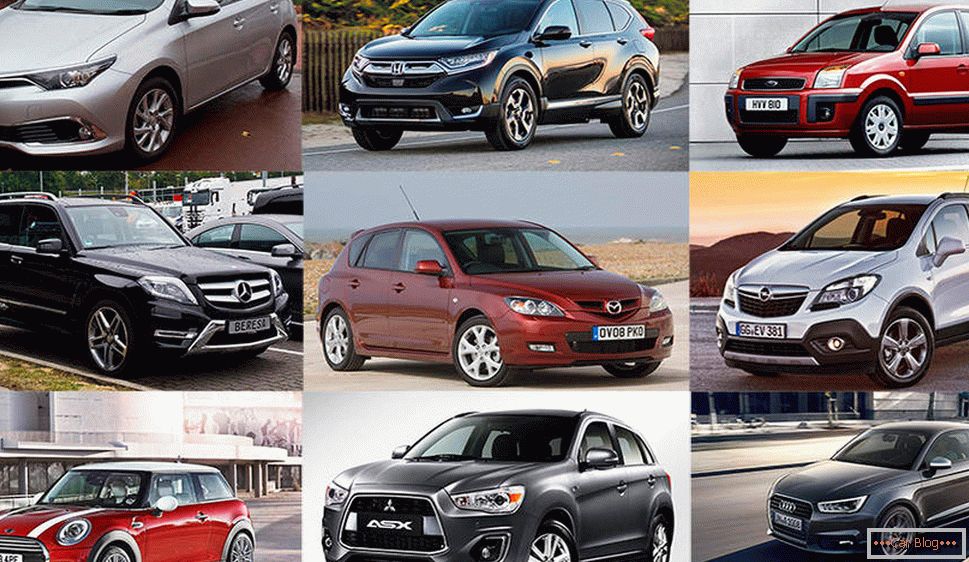 TOP most reliable cars in the secondary market.

It is not so easy to determine the list of the most reliable used cars. But this does not stop the active growth of the popularity of used cars. There are several main reasons for choosing used cars:

It is important to remember that a used car is always a risk. The vehicle may be among the most reliable cars with mileage, but because of the aggressive driving style, unscrupulous seller and other nuances there is a chance to buy a car with hidden defects and too worn out elements. But if you are able to assess the condition, or you must do a technical inspection of the machine you are buying before you buy it, then we recommend exploring the top of the best representatives of this segment.

The proposed rating, which included the most reliable cars with mileage of different ages, is the result of the fruitful work of the German agency TUV. This organization is considered the most authoritative and objective in Europe. This is explained by the integrity of representatives of the technical supervision association of Germany, as well as the amount of work they perform to obtain the final result.

Every year they explore hundreds of thousands of cars in the secondary market. They have the opportunity to collect information on technical inspections carried out in Germany. MOT in this country is a mandatory procedure for all car owners. Therefore, through the TUV pass hundreds of models of cars from different manufacturers, different year of release and status.

First, they collect data, then process the information, draw conclusions regarding:

So it turns out the final list of cars, among which determine the list of the most reliable cars in the secondary market, as well as the top outsiders. All research information is based solely on accurate statistics. There are no subjective assessments. Everything is clear and transparent. Therefore, TUV is considered the most objective and authoritative evaluator of such a parameter of cars as reliability.

The rating does not have a specific attachment to body type, engines or other vehicle characteristics. Because at the same time in the top there are diesel and gasoline cars, as well as hybrid versions and other representatives of the secondary market. The list aims to identify only the most reliable used cars.

To make the rating more objective and clear, it was divided into several groups, depending on the age of the car. This is the only criterion by which the separation is carried out. Those vehicles whose age ranges from 2 to 11 years old are included in the list of vehicles studied. We offer a look at the 10 most reliable cars with mileage, where each top is represented in a certain age group: 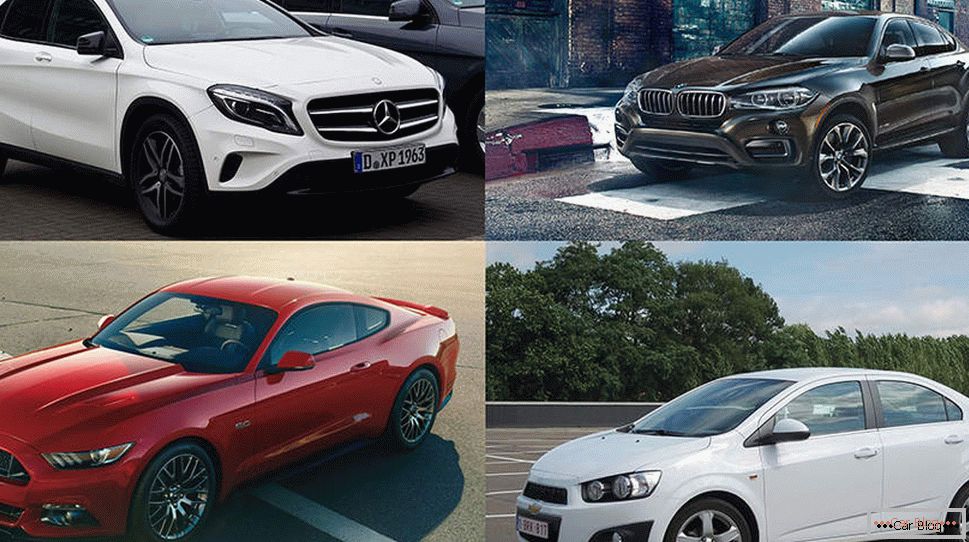 This will allow you to understand that it is better to choose among two-year cars, as well as how potentially their level of reliability will change in a few years. Immediately we will emphasize that you should watch how European and Japanese reliable cars change their positions among the used ones. This is a rather interesting trend, opening up some important nuances for those who expect to buy a good car for at least 5-6 years of operation.

In each category, TUV provides a wide list of used machines that showed the highest marks for reliability parameters. Only the top 10 will be presented here. At the age of 3, the most reliable used cars look like this:

Quite interesting results, but there is no reason to dispute or doubt their fairness. So far, Japanese reliable cars are not among the leaders. And this, though surprising, is logical. Let's see how the situation will change further.

Here the percentage of damage begins to increase markedly. Still, 4 - 5 years of operation make themselves felt. The reliability rating has somewhat changed, new cars have entered here, and also some leaders from the previous top have remained. Japanese cars slightly increased their presence, but the Germans continue to dominate the top ten. At least in quantity. We propose to examine the list of cars in terms of reliability among 5-year-old cars and determine which model is better to buy.

By the end, even one Korean car was among the best, gaining only 5.6%. For comparison, the outsider among the top thirty in the face of the Japanese crossover Honda CR-V received a 7.3% mark from TUV. The indicator is not bad, but among the top 10 there are objectively good used cars that are worth buying.

The top ten again changed significantly. Interestingly, the winner of the first group, as well as the 4th place in the previous top, Porsche 911 rose again. This time he settled in 2 positions. Changed and leader. In the past, the rating among cars 4 - 5 years Mazda 3 was only 8. Now the car heads the top among used cars 6 - 7 years. The percentage of damage is from 6.8 to 10.1%. The overall picture is as follows, from 1 to 10 place:

Changes cardinal in many positions. Some cars were not even among the top 30, and then abruptly found themselves on the leading places.

In the previous groups, the Porsche 911 lost its position, gradually began to return to the top, and here again it turned out to be the undisputed leader with a 9.9% indicator. The closest competitor, which turned out to be Audi TT, showed 11.5% of breakdowns. As a result, the group of leaders looks like this:

Ranked 10 in the top of the Mini has a percentage of breakdowns of 14.9%. Previously, above 23 lines did not rise. Here a certain domination of Japanese cars is already traced. In the thirty were representatives of Toyota, Honda, Mitsubishi and Suzuki.

In this group, automakers are able to visually show that their cars are really reliable. Many leaders of previous ratings have not changed their positions much, or at least have not left the top thirty. There are also unexpected newcomers, who in the previous groups did not approach the top ten. Used cars with a service life of 10 to 11 years distributed places in the top 10 in terms of reliability in the following sequence from 1 to 10 places:

An interesting picture is obtained. Of the 10 leaders, 6 positions are occupied by representatives of the Japanese auto industry. And here, unconditionally, the best Japanese company is Toyota. Only 3 German cars remained, and one American representative squeezed into the top ten. This state of affairs suggests that the Japanese make more enduring machines that can last an impressive amount of time. And it is interesting that selective cars were not taken as a basis for the report, but they took into account the performance of absolutely all used cars that passed technical inspection in Germany.

It can be added that the rating is relevant for all countries, even if cars were tested exclusively in Germany, where a higher level of service, quality roads and fewer factors contributing to the wear and tear of the vehicle. The rating makes it clear which cars are better to count on in the long run, and who of the leaders is able to quickly be among the outsiders. Also, the opposite situation is observed when in the first years of service the machine does not show excellent results on the percentage of breakdowns, but after 8–11 years it turns out to be one of the most acceptable in terms of operation and maintenance.

Everyone should draw conclusions for himself. Reliability is fundamental, but not the only criterion on the basis of which buyers choose a used car. What car you choose, especially your decision. But try to take into account the fact that the machine will have to maintain, maintain, and eliminate certain faults. And the less problems the car delivers in the course of operation, the better, more practical and more profitable for the owner. 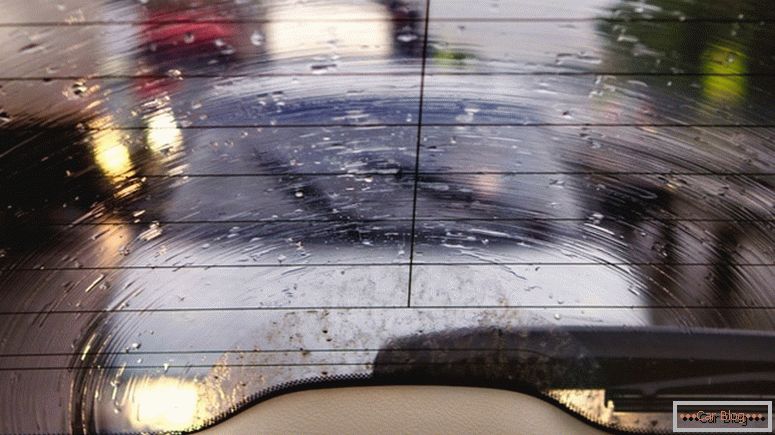 Why do windows get fogged in the car 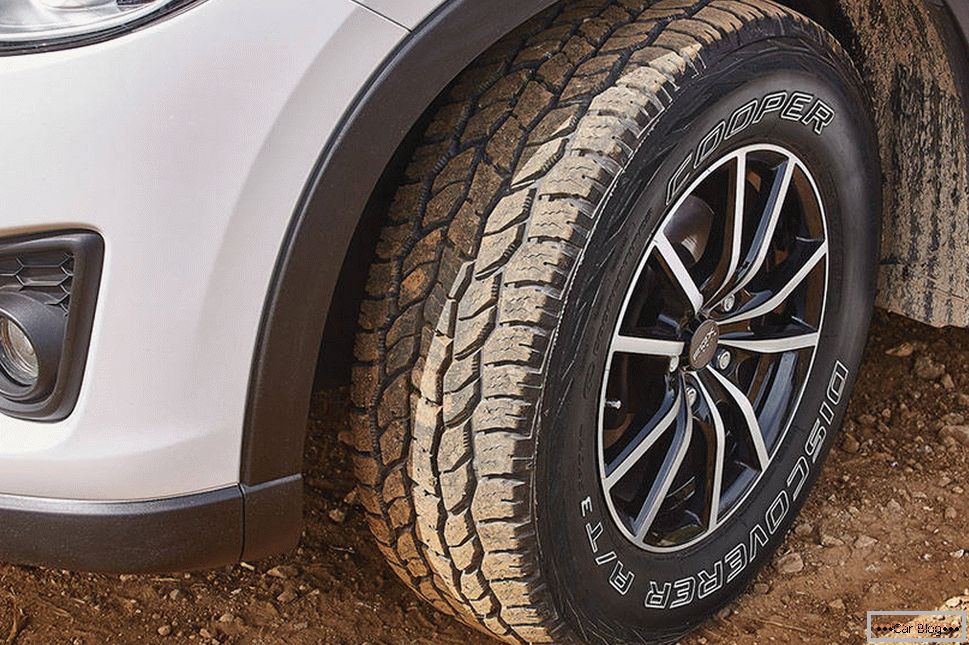 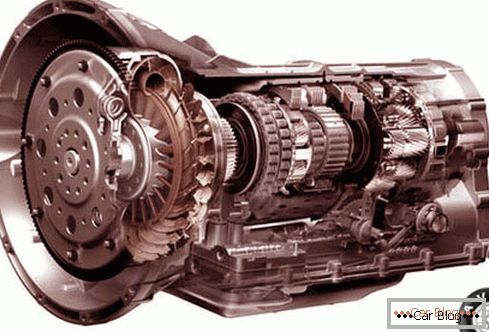 How to choose a high pressure washer for the car

Gas installation on a car (hbo)