Car security systems in recent years are undoubtedly distinguished by their high efficiency and reliability. Nevertheless, it is possible to insure yourself additionally against intruders with the help of GSM signaling. This system, depending on the functionality, will be able to notify you both about trying to get into the garage, and directly into the car. If you decide to install such a system, you need to decide whether to buy a ready-made device or assemble it yourself. The finished version already has a certain set of functions, it requires only installation and connection. The minus is its high cost.

The principle of the system 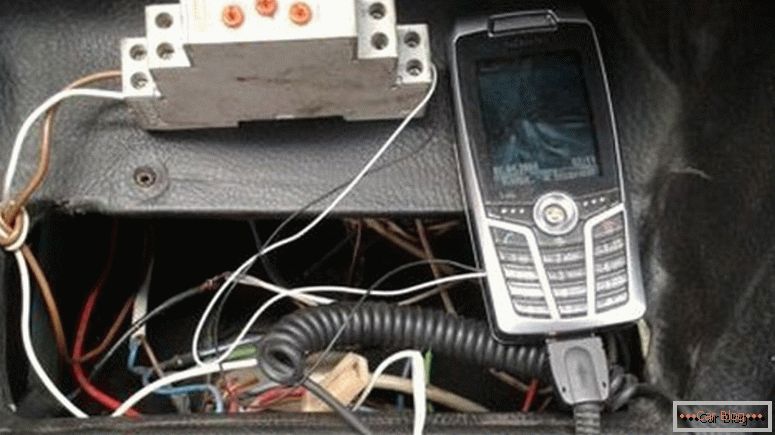 Mounting the alarm in the car, we connect the phone to the on-board power network of the car

The simplest GSM alarm system for a car can even show its effectiveness, even if it was made personally for a couple of hours. The main element of such a security system is a mobile phone. With its help, the search for a car is greatly simplified if the hijacking has occurred. The system works quite simply - notification of an attempt to break into and enter a car occurs by sending an SMS message or calling a phone number that was entered into the program. From the owner, in turn, requires only competent and timely response to the incoming signal of danger.

The elements required to assemble the system are quite cheap. Their total cost will be no more than one and a half thousand rubles. It is enough just to install it, this will require minimal basic skills of working with a soldering iron. Properly assembled GSM alarm system with their own hands will not be inferior in quality to many factory analogues, and its installation will take only a few hours. In addition, thanks to the battery in a mobile phone, such an alarm can continue to work for some time without a power source (up to several days).

See also: How to choose a car compressor for tire inflation

The set of functions depends on the complexity of the chosen scheme, as well as on the skills of its collector. It may include:

Below are instructions for assembling such an alarm. It should be noted that it can not be called a super device, but it still can provide additional security for your car. The key element of the whole structure is an old (but working!) Mobile phone. 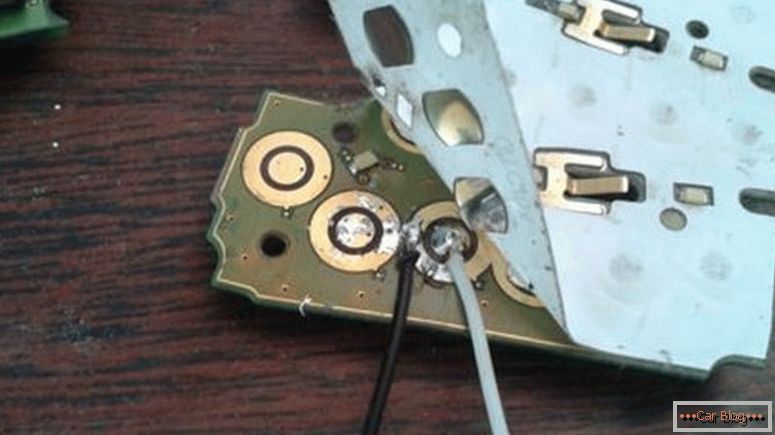 Having access to the phone's button board, we solder two wires to the button, which is responsible for speed dialing your number.

That's all. Now you know that making a GSM alarm system with your own hands is not a hard task. And to perform such an upgrade of your car under the force of almost every car owner. In addition, self-assembled GSM alarm system for a car will cost you a much smaller amount. Therefore, if you have a minimum stock of knowledge in electronics, a few free hours, as well as a thousand rubles, it is better to do everything yourself.

See also: Connection diagram of the subwoofer and amplifier to the radio tape recorder 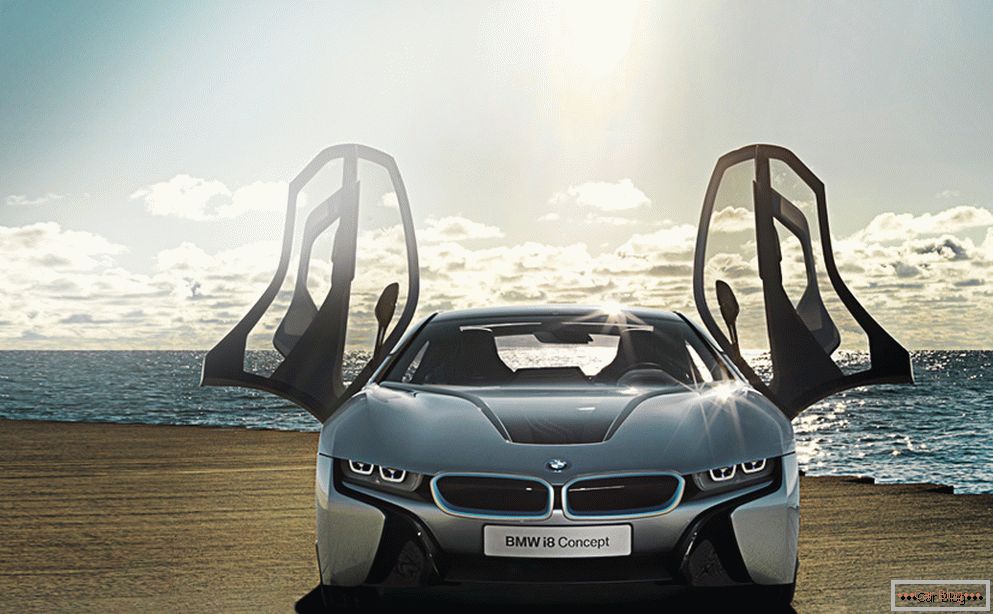 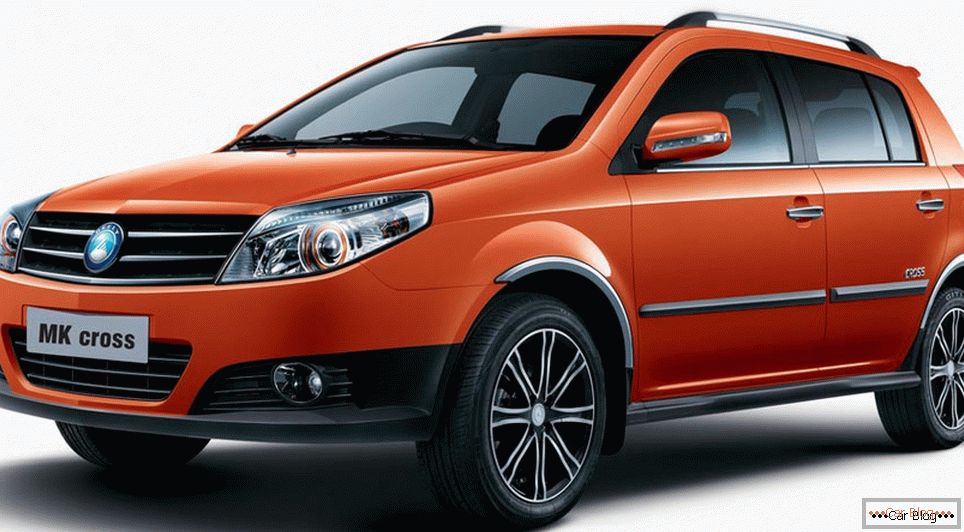 “uaz assistance” will allow to call a tow truck for cars