Before entering the market, lada vesta and lada xray went up 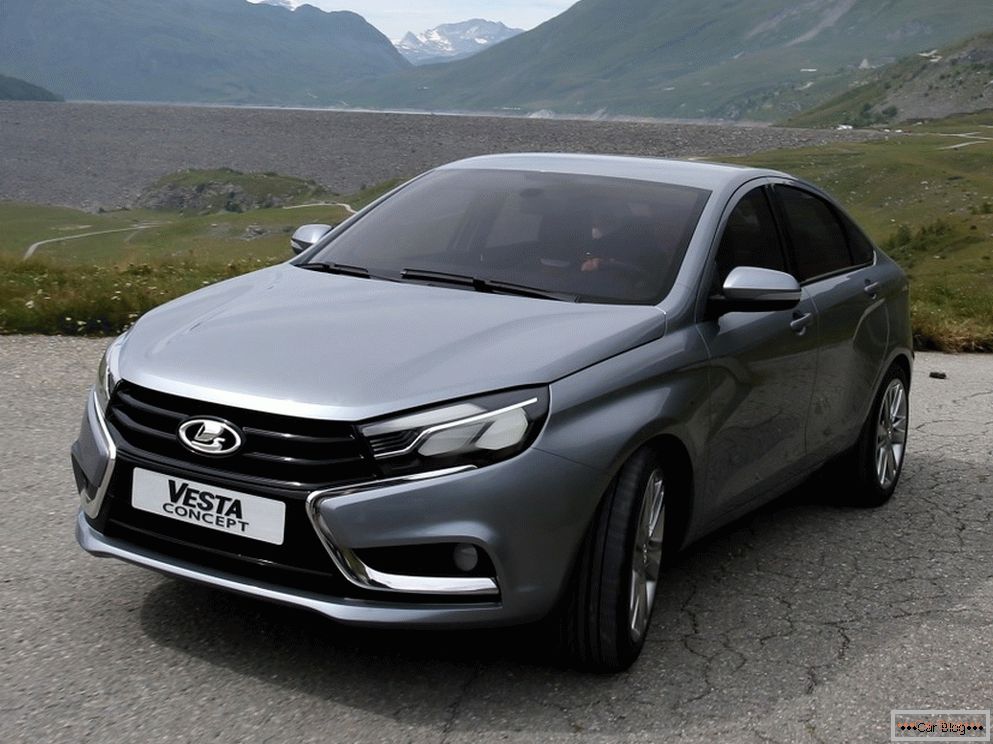 Unstable economy balancing on rubber feet the ruble played a fatal joke with the expected new car models Lada XRAY and Lada Vesta. Not yet in circulation and being in the conceptual stage, both models significantly increased in price. This was stated by the head of AvtoVAZ. According to today's exchange rate of the ruble, Vesta is estimated at between five hundred and five hundred and fifty thousand rubles. New price for XRAY crossover will be from half a million to six hundred thousand. If before стоandмость "Весты" previously estimated at a maximum of four hundred thousand wooden, then the rise in price will be more than twenty percent. However, according to Bo Anderson, the final price cannot be named precisely, since economic forecasts for our country are extremely pessimistic, and the ruble can still be great. In any case, if a miracle happens and the ruble is strengthened, the price tag on sedan Lada Vesta and Lada XRAY crossover may be revised downwards. Serial release of the new crossover starts on the fifteenth of December this year. But his “prelaunch” model will be assembled already this month, on April 22. His body, by the way, is already welded and is waiting for further configuration and running. "Vesta" in the serial version will see the light a little earlier, in the twentieth of September. Recall that "Vesta" will be available in three basic trim levels, within which eleven modified versions of the car will be developed. Lada Vesta Classic, Lada Vesta Comfort and  Lada Vesta Lux - these are the complete sets. 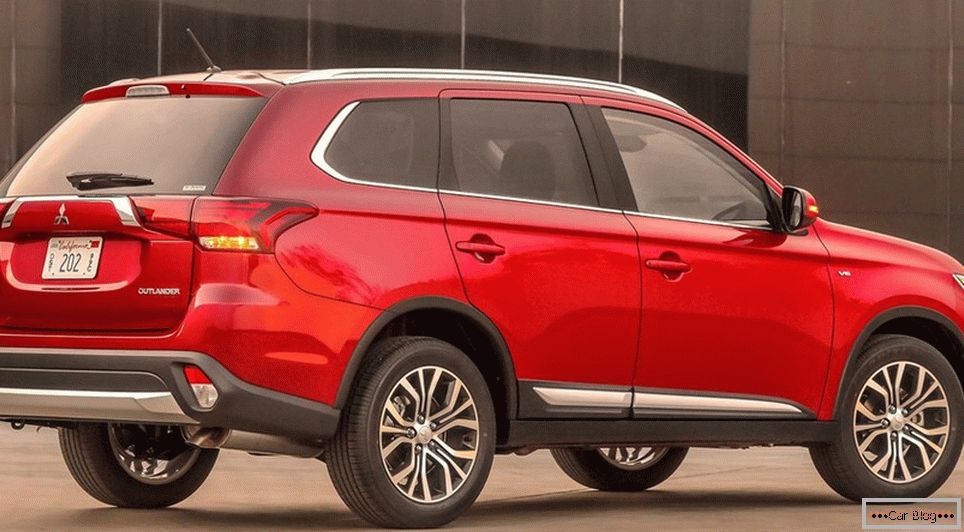 After restyling, mitsubishi outlander became a bestseller in 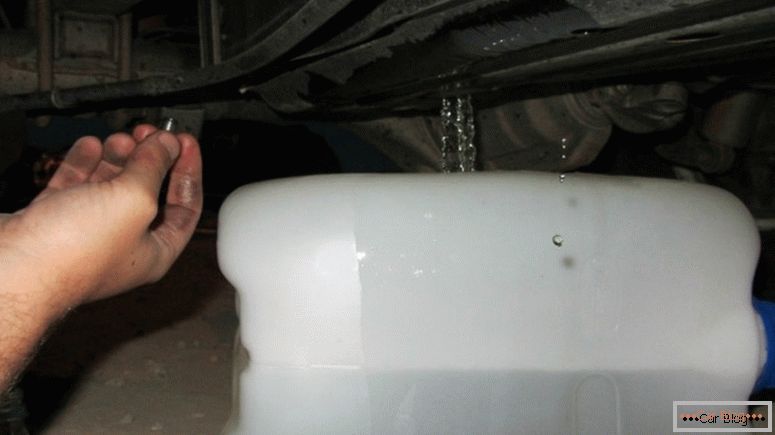 How to drain gas from a tank