Bmw has shown the concept of a new compact sedan 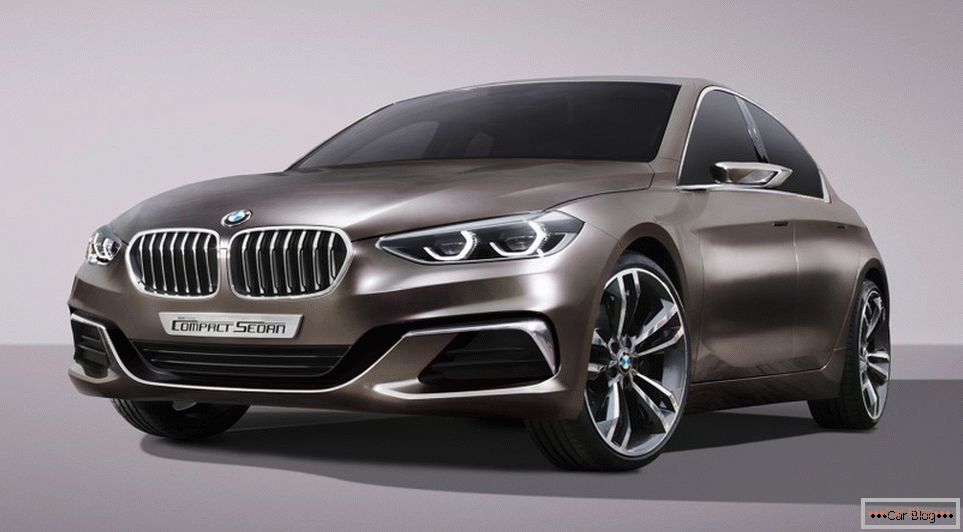 Bavarians "lit" a new conceptual model of the practical BMW compact sedan at the auto show in China. Developers predict that BMW Compact Sedan there will be a good demand among the Chinese "golden" youth, therefore it is on this segment that the main reference points will be. About the very possibility of the existence of this car was first mentioned three years ago. In 2012, the Bavarians said that they are not yet going to focus their attention on this model, but they definitely include it in the long-term plan. According to BMW engineers, it will be a small car with good aerodynamic characteristics and a spacious cabin with a low seating position. Compete BMW Compact Sedan will be in the same segment with other popular "Germans": Mercedes CLA and Audi A3. 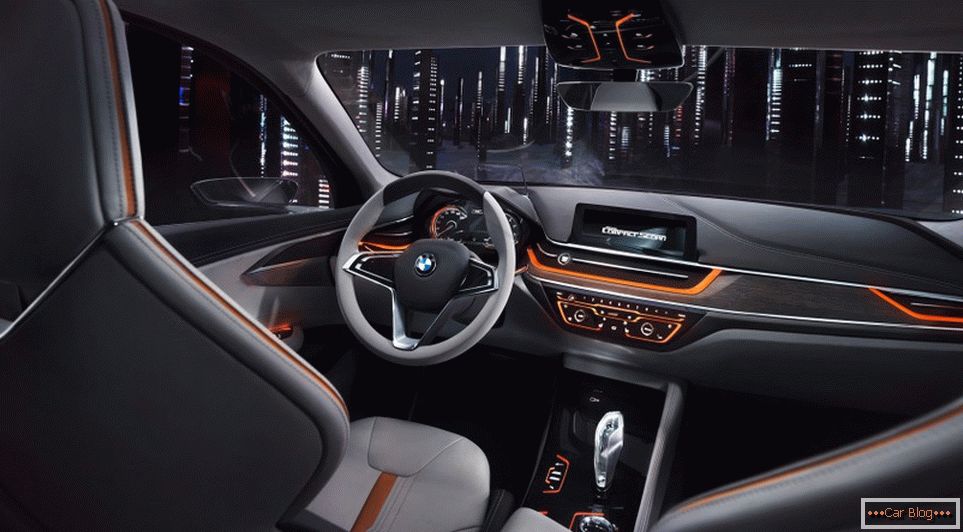 The official name is concept BMW Compact Sedan not yet, it is possible that he will be called BMW 1 Series. It will most likely be designed on the same front-wheel drive platform as the BMW 2 Series Active Tourer or Mini Clubman. By the way, the SUV was recently “transplanted” to this platform. BMW Х1. This platform is labeled as UKL2. About any details in terms of technical equipment of the future compact sedan Proc is not known. The developers only said that in the engine range of the new car will be used engines with three and four cylinders. We can not exclude the possibility of a complete set of all-wheel drive. 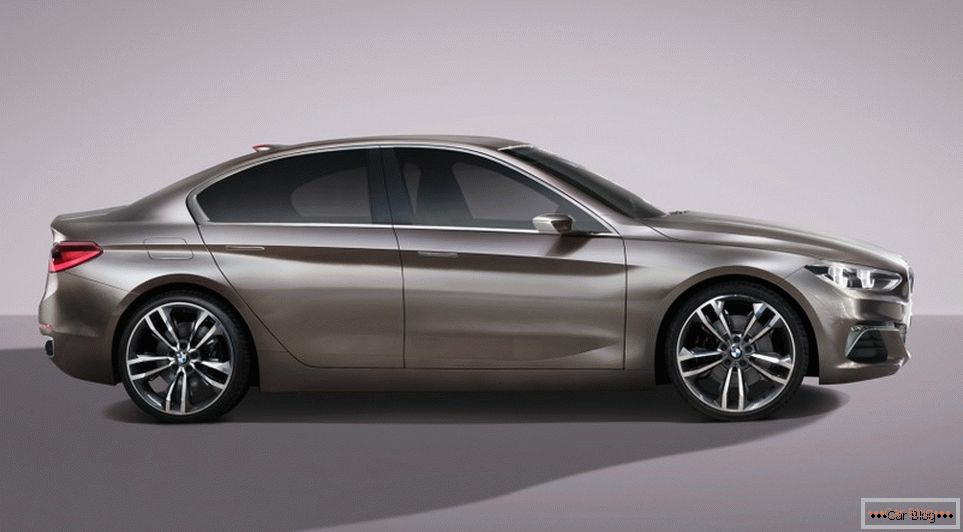 It was also said there that it would take a year and a half to wait for the new product, that is, in 2017 already. Bavarians with a model of a new compact sedan set their sights on a wealthy Chinese customer, young people who have nowhere to attach fathers easy money, and therefore not in the interests of the manufacturer to keep the chicken with golden eggs waiting. For these reasons, the production process of the production model can be accelerated. 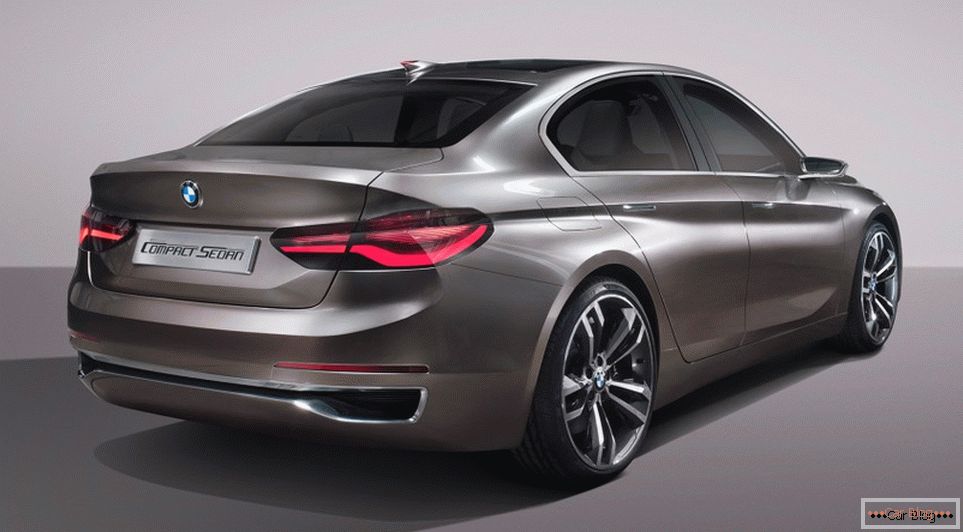 Conceptual model of the BMW Compact Sedan equipped with LED headlights in front and the same rear lights. On the body are visible peculiar shape "nostrils" of air intakes. The radiator grille has retained the classic brand design, which makes BMW cars very easy to recognize. Twenty-inch cast, the presence of a panoramic roof. Inside the interior is sheathed, of course with high-quality leather, the multi-combin has a nearly nine-inch touchscreen. The dashboard has a kind of orange lighting. 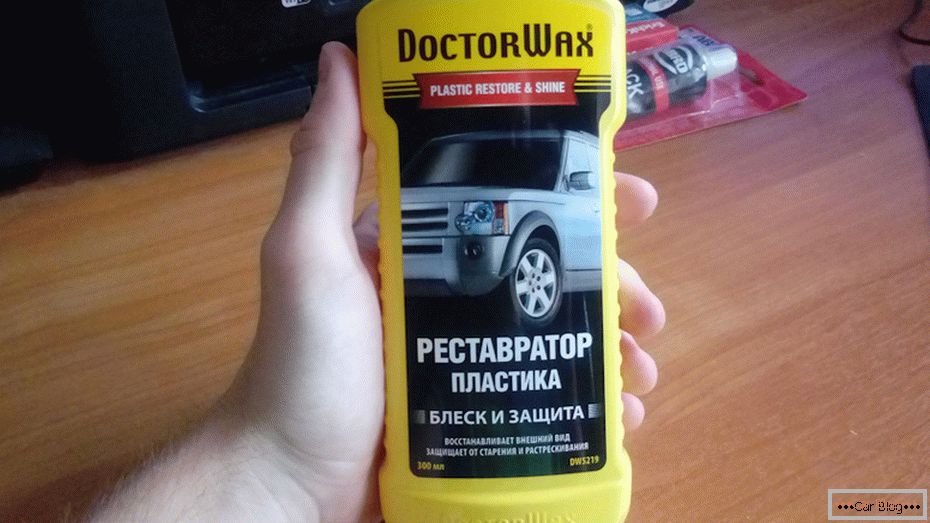 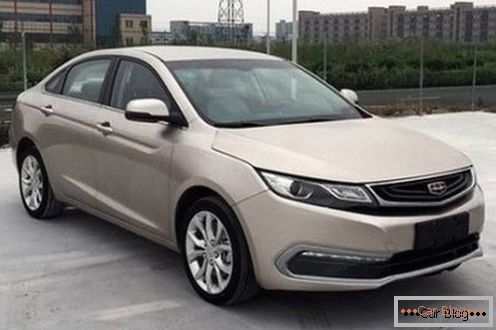 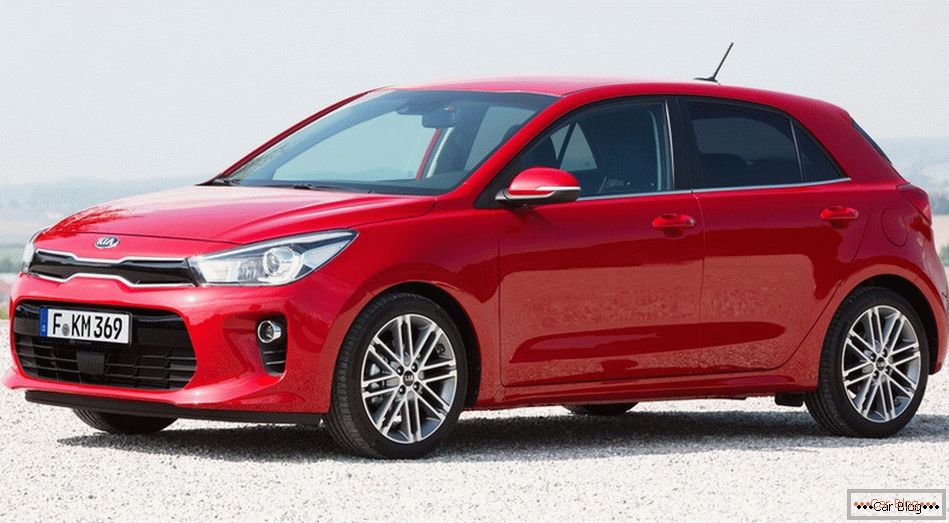 How to replace the fuel filter with your own hands