Granta and kalina will have the opportunity to change the

Tolyatti tuning makers decided to make money on changing the look of grant and kalinby developing for them bumpers in the style of the Lada Xray and Vesta. And actually, no one would be able to prevent them from doing so, something, and they love to tune their cars and regularly do it. The demand for such things would be quite large. However, the management of AvtoVAZ did not allow to legalize styling for Lada Vesta and XRAY for already purchased cars. The Uroltyuning company, which has no relation to AVTOVAZ, was already planning to launch a stream in early May of this year. production of X-shaped front bumpersoriented sedans Granta and Kalina. Plastic hinge styled under the one that will be worn new x-ray and vesta.

Therefore, AvtoVAZ stopped such undertakings, citing the violation of copyright law. In addition, the leaders of the auto giant suggested that this product was unlikely to pass the relevant official tests and could be potentially dangerous for drivers who installed it on their Grants or Kalina. Angered by the attempt to use the integral part of the brand, which is the design of the car, behind the back of the owners, they turned to the police to find out all the circumstances of the very possibility of the appearance of, say, “pirated” bumpers.

In the future, as Bo Andersson hinted, if the possibility of restyling for cars of the Kalina, Priora and Grant brands is economically motivated, these brands will receive it from the conveyor of the native automobile plant, and not from somewhere. Recall that stream production of Lada Vesta will begin on September 25, 2015. Lada XRAY starts in mid-December. As soon as both models appear on Russian roads, their design can be broadcast on all brands of cars that enjoy strong demand from the public. 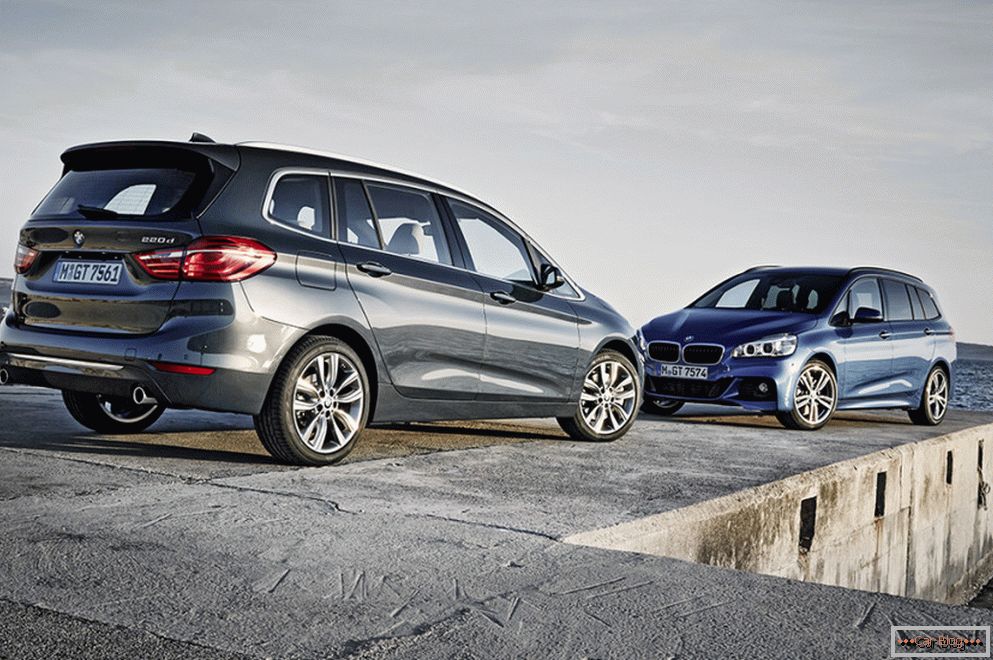 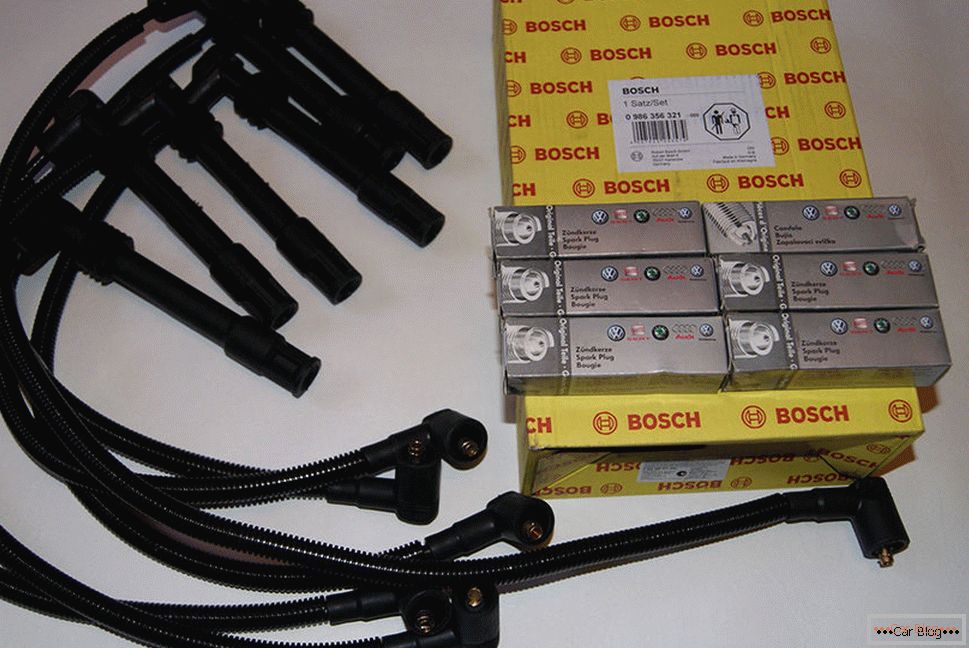