The law on the mandatory installation of ERA - GLONASS in every car has not yet been approved, as all sorts of media outlets, social networks and simple car enthusiasts immediately picked up this topic. Let's see if it will be necessary to install the “ERA - GLONASS” in a supported vehicle. 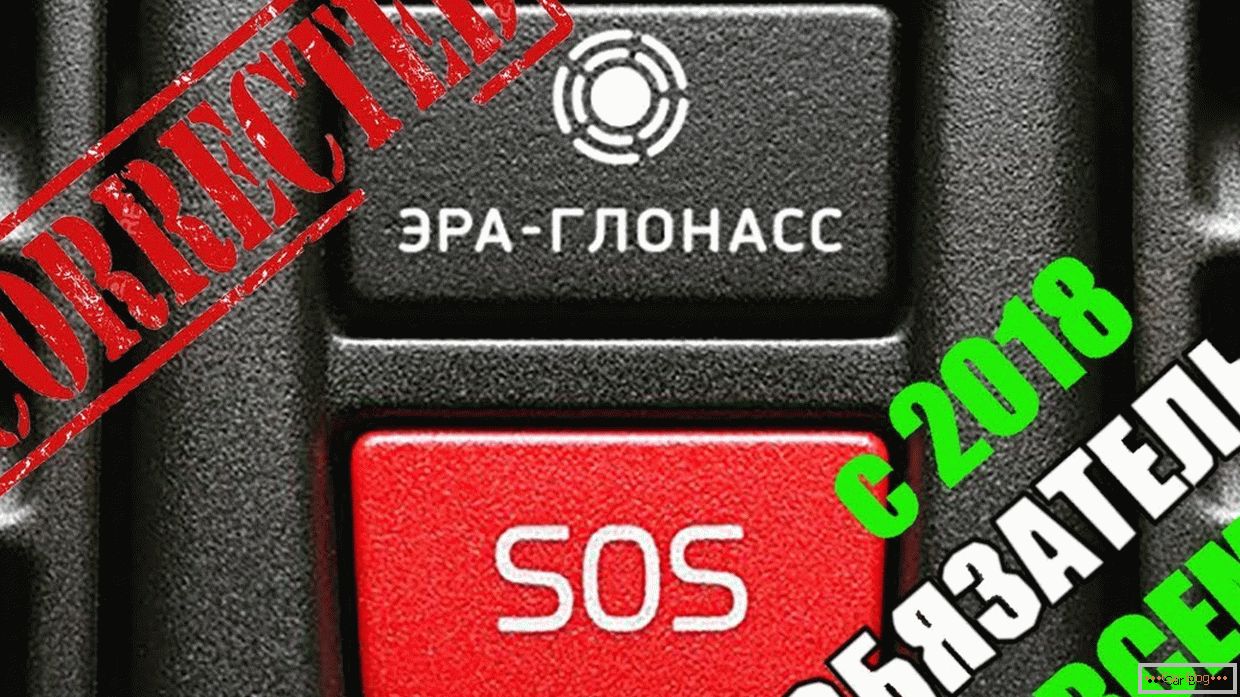 “ERA - GLONASS” as we already know, the pleasure is not cheap, its cost is about 24 thousand rubles, and it will be known that the car owner will install this equipment from his own funds. It was also said that from January 2018, all cars must necessarily be equipped with the ERA - GLONASS system. But not everything is so sad. In fact, this is all a MYTH!

About such additional waste you can not worry. In the real world, it says that all cars that are coming off the assembly line from January 1, 2018 should already have such an option as “ERA - GLONASS”, besides this requirement should have been started from the beginning of 2017. Otherwise, there were no amendments to the law. 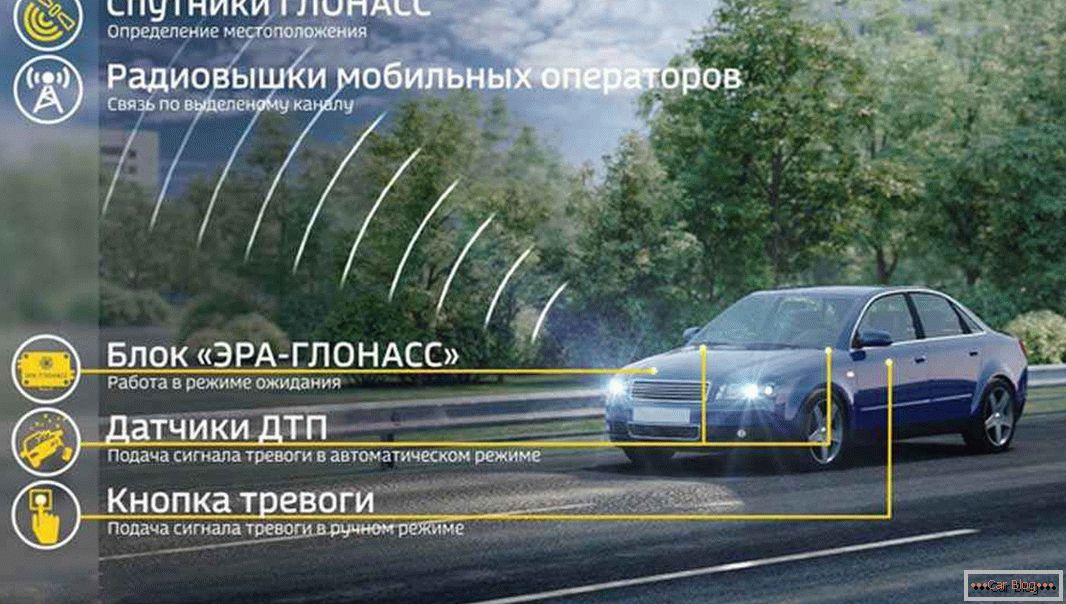 Supported cars that are imported into the territory of the Russian Federation from abroad, really must be equipped with the "ERA - GLONASS". It is not necessary to install the ERA - GLONASS system for supported cars that are already “driving” along the roads of our country (at the request of the car owner). Of course there are small changes, but a little different plan. More specifically, from January 2018, all traffic accidents will be redirected by the ERA - GLONASS system to the automated OSAGO system. But this “option” will be paid, but voluntary. When connecting such a service, it will be necessary to conclude a written contract with GLONASS JSC. 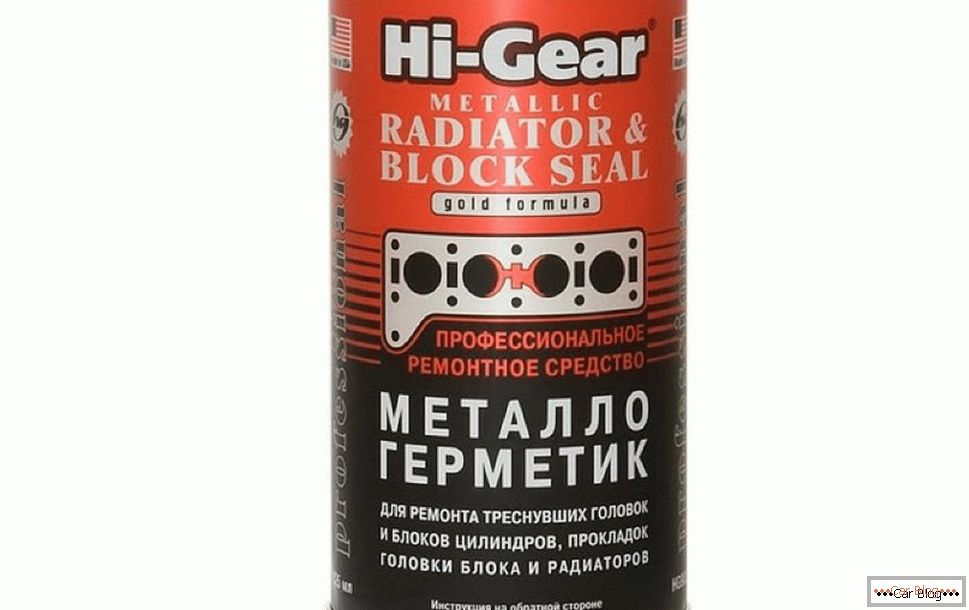 Rating of the best additives for automotive engines

On the "killed" roads can be reported on the site "killed