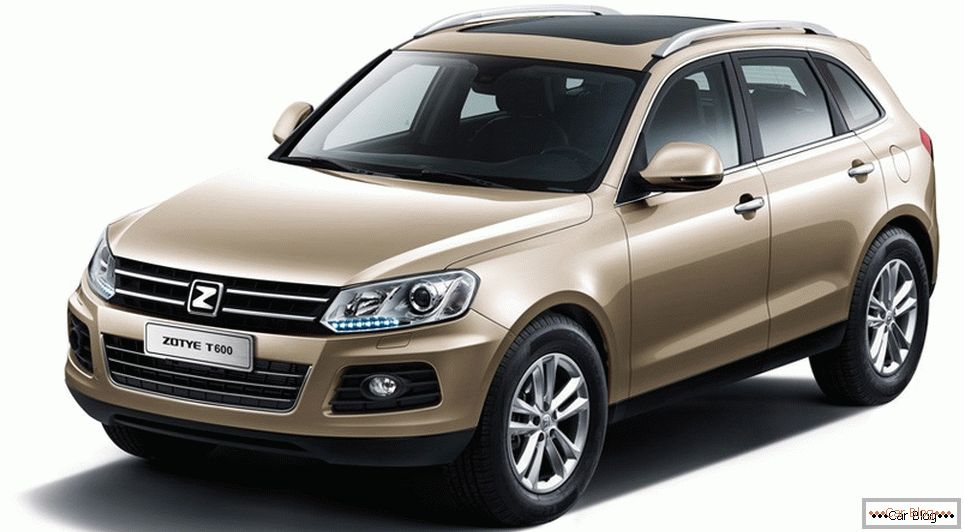 The Chinese announced the start of massive sales of their new crossover and sedan Zotye in our Russian car market. "Parquet SUV" Zotye T600 and Zotye Z300 Sedan they are already waiting in the warehouses of official dealers of the Chinese brand in our country of their buyers. For medium size кandтайскandй кроссовер Zotye T600, delivered to us only in front-wheel assembly, dealers ask from 850 to 960 thousand rubles. Total crossover is offered in three trim levels. The base with the name Luxury, which in translation from English means "luxurious", will empty the buyer’s wallet for 850 kilorubles. A more advanced version, referred to as Royal, I mean "royal," will require the cost of its purchase of nine hundred thousand rubles, and the coolest equipment of the "Chinese", called Flagship (translated as "flagship") will cost 960 thousand wooden . 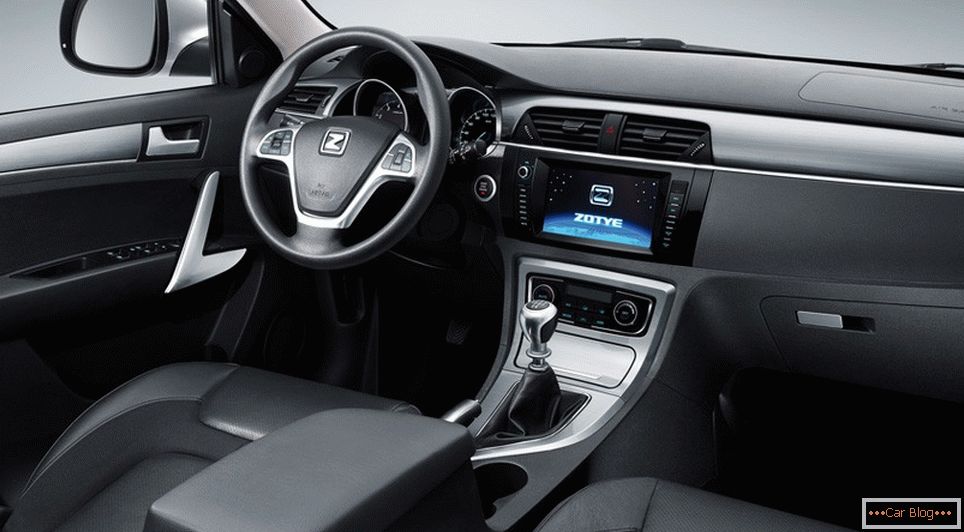 "Luxury" option Zotye T600 equipped with paired ABS and EBD, in case of an accident the driver and the front passenger will be saved by two front airbags. All windows, except the rear, have power windows. The interior is sheathed with inexpensive but practical fabric. The desired temperature in the cabin can be created using the air conditioner, at the service of a music-lover an advanced audio system. Zotye T600 in the "flagship" version has dual-zone climate control, heated mirrors, trimmed with Chinese boar leather; 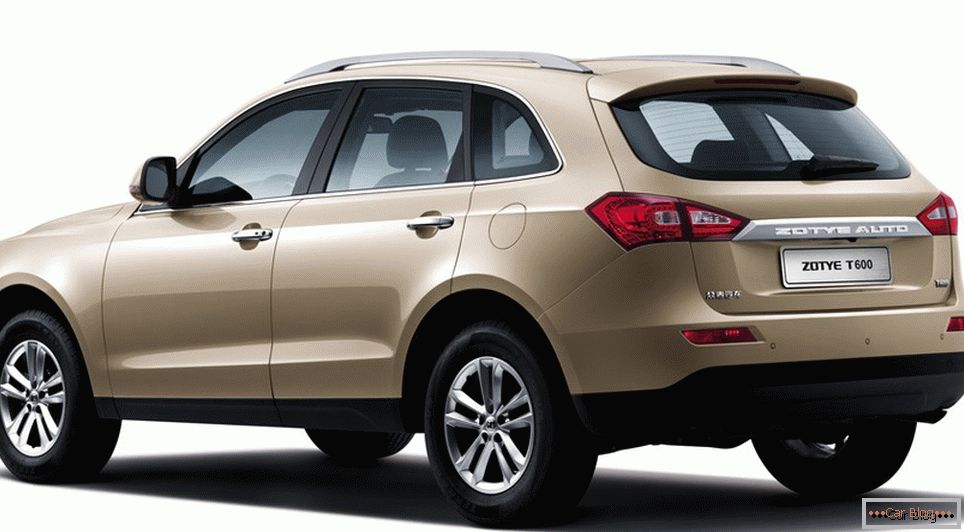 Under the hood, the crossover is working while the only 1.5-liter gasoline turbo engine for 160 horses, working in conjunction with only the "handle". As the developers assured, they will be delivered to us later. "Shades of Feeling" with a two-liter engine and automatic transmission. 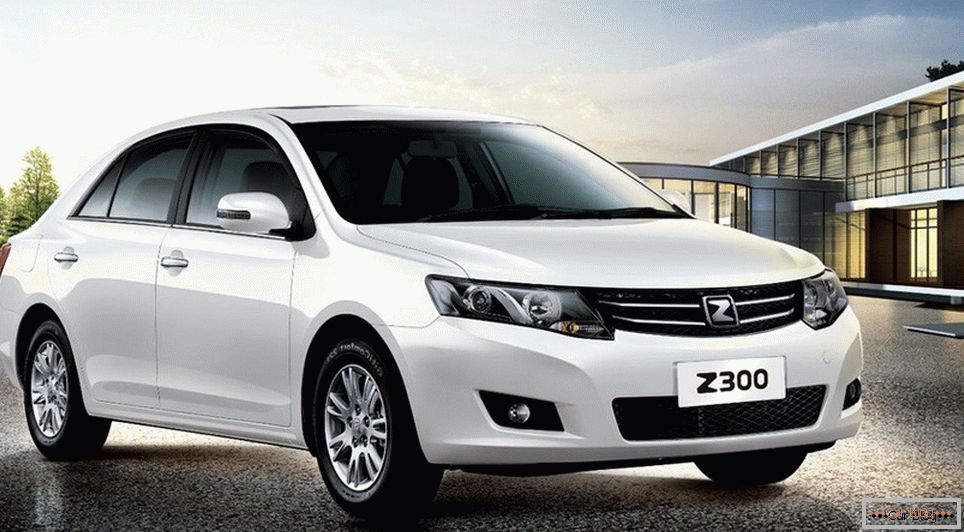 Four-door Zotye Z300 Russian dealers are available with 1.5 and 1.6-liter gasoline engines for, respectively, 112 and 122 horses. A less powerful engine is coupled with a mechanical transmission, while a more powerful one works only with an automatic gearbox. A sedan with a “handle” will cost seven hundred thousand wooden ones, and with a gun it will be eighty thousand rubles more expensive. The sedan is equipped with LED optics, two airbags, air conditioning, audio system, stabilization system, anti-lock and traction control systems.

Recommended article: The Chinese will soon deliver to us another Belarusian assembly crossover 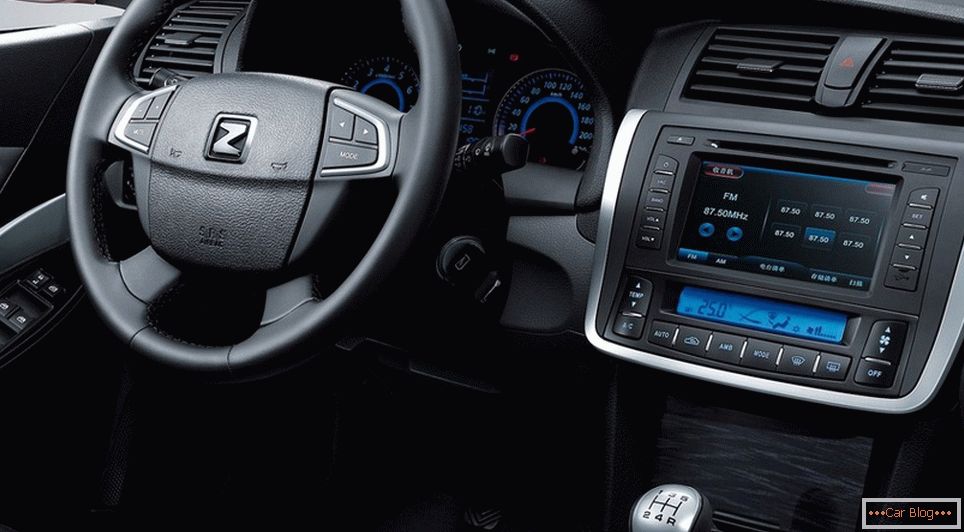 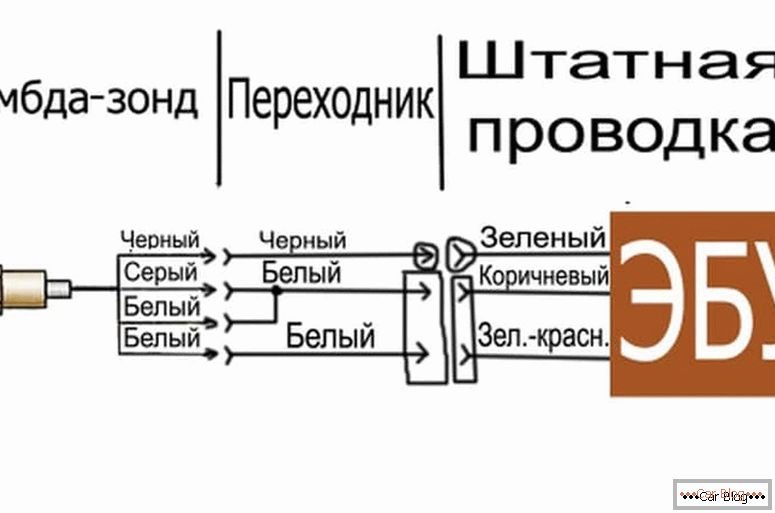 Where to complain about the wrong parked car