Koreans decided to revive the former interest in their compact crossover SsangYong Korando, it was completely dumbed by domestic motorists. The car survived the restyling and received, among other things, a new, twenty percent more powerful diesel engine, which will work in conjunction with a six-speed automatic transmission, under the hood. 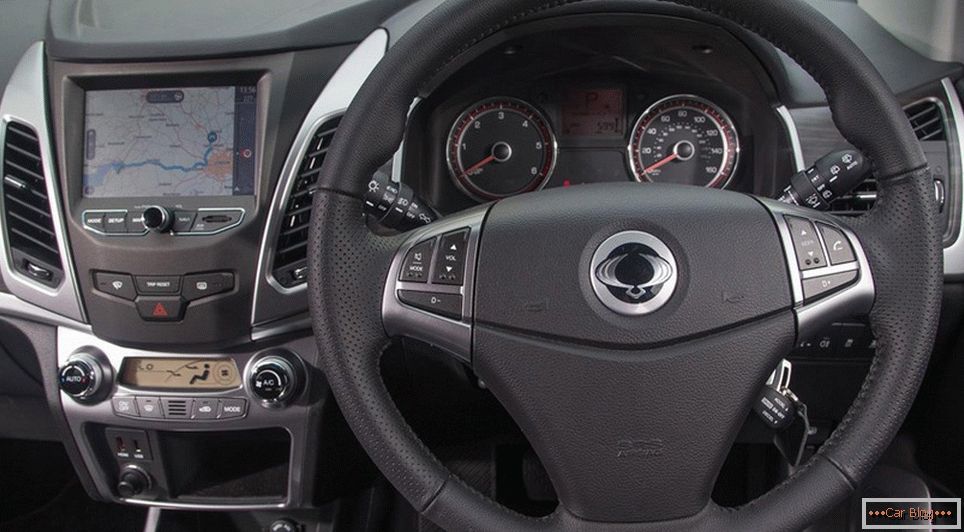 The compact South Korean crossover after restyling, according to the developers' assurances, will immediately become more interesting for buyers only because of the new four-cylinder 2.2-liter turbodiesel, which fully passes the test for compliance with the environmental standards of Euro-6, has the potential of 178 horses. 400 Nm. With all this magnificence, the new diesel engine has very modest appetites: it consumes only 5,300 milliliters of diesel fuel for a hundred kilometers of the route. 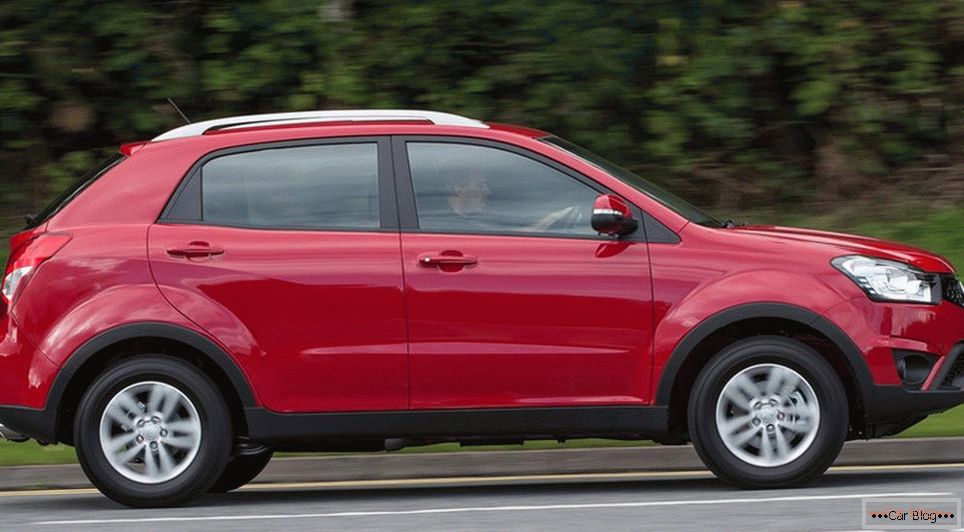 Basic equipment SsangYong Korando 2016 has a mechanical six-speed transmission, however, it is enough to pay extra - and you will install the automatic Aisin. Usually, only crossovers on a full drive are equipped with automatic machines. 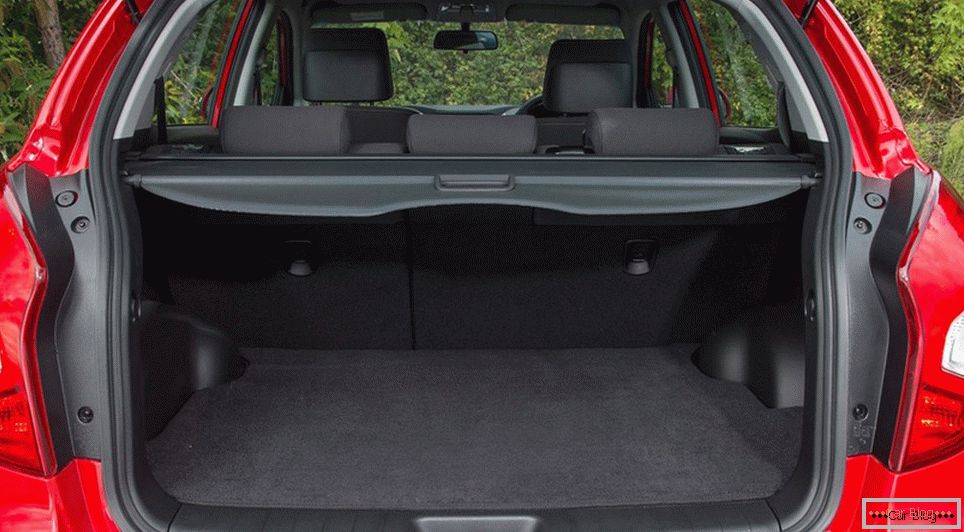 In the interior salon SsangYong Korando 2016, changes are also noticeable. In the initial configuration there is a new audio system that understands mp3 and Bluetooth, the top configuration is equipped with a multicombine, the center of which is a seven-inch touchscreen monitor. The system has a TomTom navigation and rear view camera.

Buy SsangYong Korando 2016 in European countries, where it will initially be delivered, it is possible for £ 16,000, which, if translated into our native wood, will be around a half million rubles. Russians, in whose complex of preferences falls Korean SUV SsangYong Korando 2016, they may be a little happy about the fact that Koreans are going to reassemble their cars in Russian capacities. Local assembly will allow you to get a cheaper car at the exit.

Recommended article: The Italians presented the Fiat Fullback pickup, which will arrive in Russia 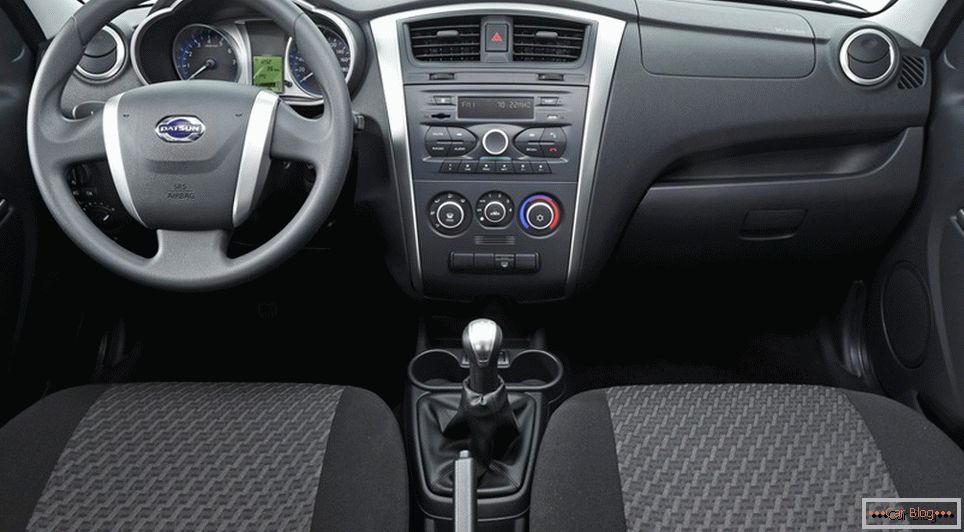 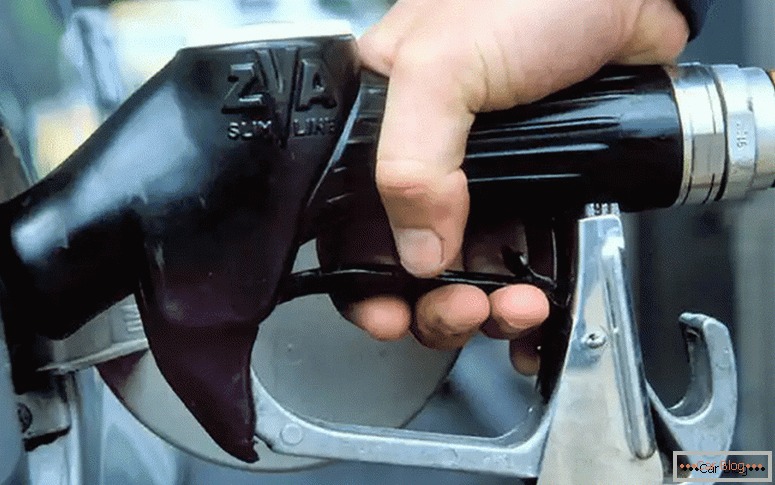 Gas or gasoline: pros and cons

Chinese zotye z300 will be available for a hundred thousand