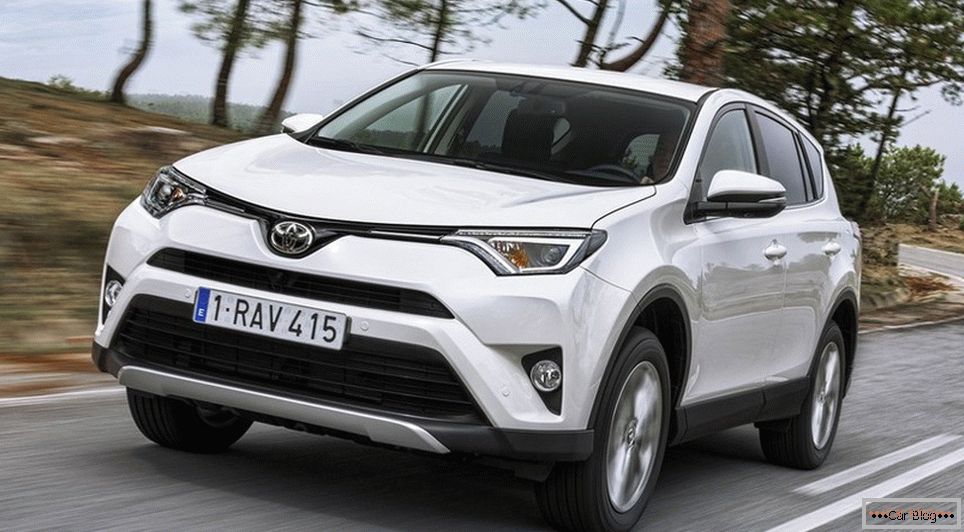 All preliminary work on the preparation for the release of the car Toyota RAV4 at the facilities of the Petersburg plant completed. This is officially announced. Japanese crossover will begin to go with the St. Petersburg pipeline in the coming year. In general, the St. Petersburg power of the Japanese automaker Toyota has been idle for the past two weeks, precisely because of the active preparations lines for RAV4. Today, поскольку эти работы успешно завершены, линии запустили вновь.

By the end of 2015, for the remaining six weeks, the Japanese are going to increase the capacity of the assembly flow to one hundred thousand units per year. We are talking about all the models of the Japanese auto brand, which are produced in this enterprise. The crisis of our car market toyotovtsev not at all embarrassed, on the contrary, they even quite optimistically added to the case almost six billion rubles. 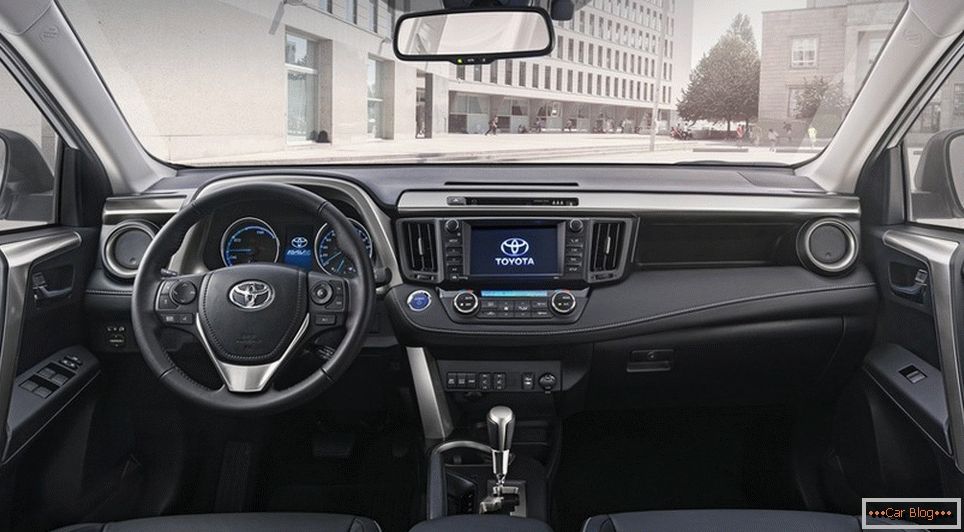 Today restyled version of the Toyota RAV4collected not in Russia, they are delivered to us and sell at prices ranging from one million two hundred to one million nine hundred thousand rubles. Orders for the car are taken constantly. On Toyota RAV4 several engines are being installed. The engine range consists of 2.0 and 2.5 liter gasoline units, capable at the peak to demonstrate the power of 146 and 180 horses, respectively. In addition to gasoline, a 2.2-liter diesel engine is installed for a hundred and fifty horses. All motors can work with mechanical, and with automatic, and with robotic transmissions.

The plant today operates in two shifts. Nearly two thousand workers assemble a Toyota Camry sedan day and night. Almost a third of all parts required for assembly are localized, that is, it is produced either at St. Petersburg facilities or at other Russian ones. In 2014, 36,600 cars of the Japanese brand were released from the factory, 34,117 units of them were sold. Since the beginning of this year, 25,000 Toyota Camry sedans and 22,000 have sold in Russia Toyota RAV4. 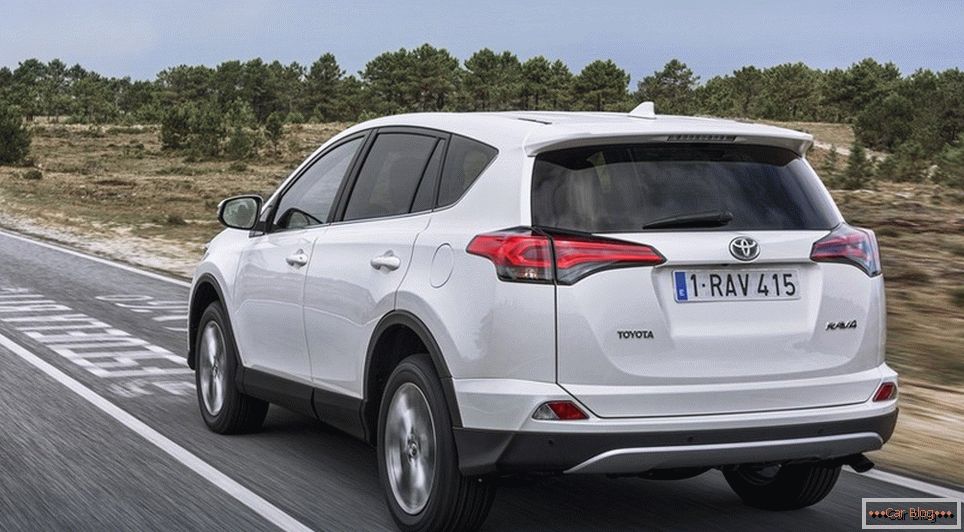 In the current year, when sales figures of absolutely all car brands represented in our market sank, Toyota shifted from the first positions of the ratings of the most popular foreign cars. In its place took Volkswagen, and if not "dieselgate“he would have headed this list today. After the sensational scandal, the Russians also changed their attitude to the German auto brand. As they say, there was no happiness, but misfortune helped. That is why today Toyota is again in the lead.

Recommended article: The cheapest Hyundai Reina demonstrated at an auto show in Chongqing 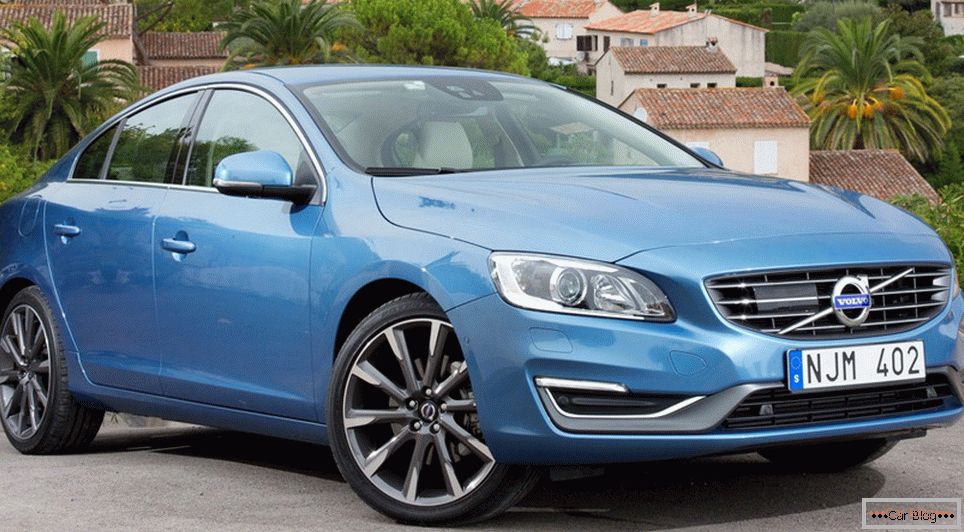 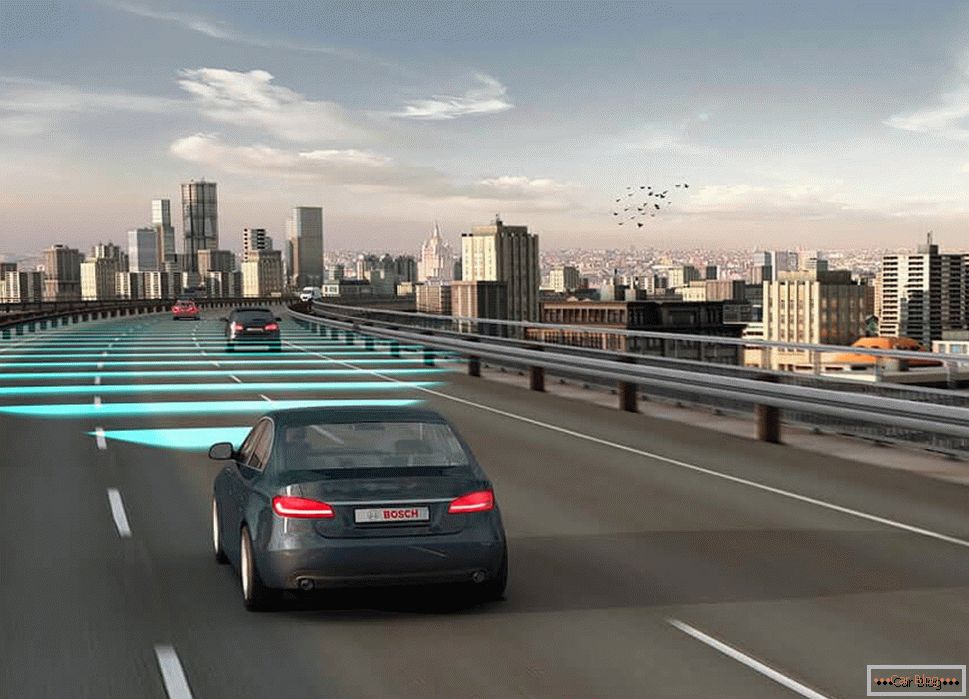 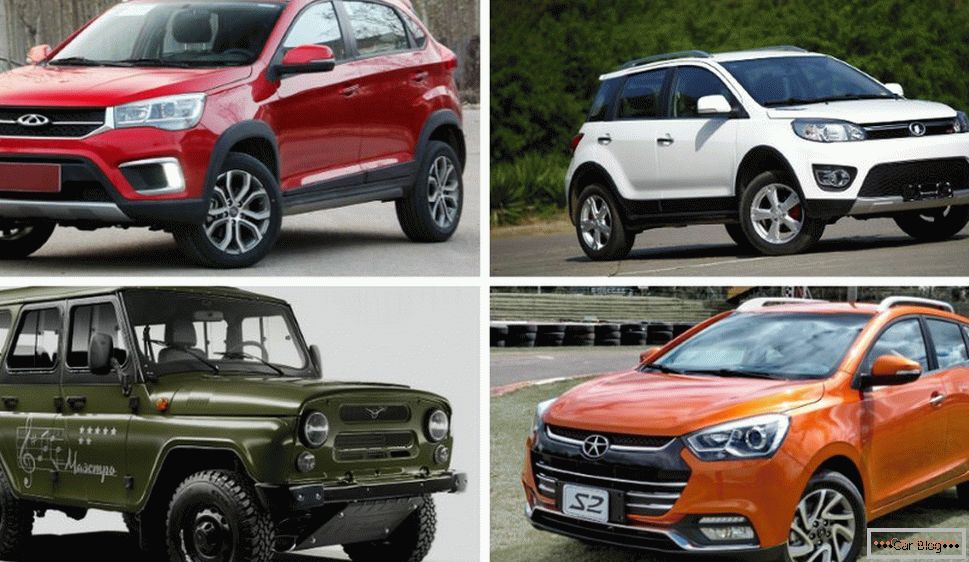 Install flame arrester instead of catalyst