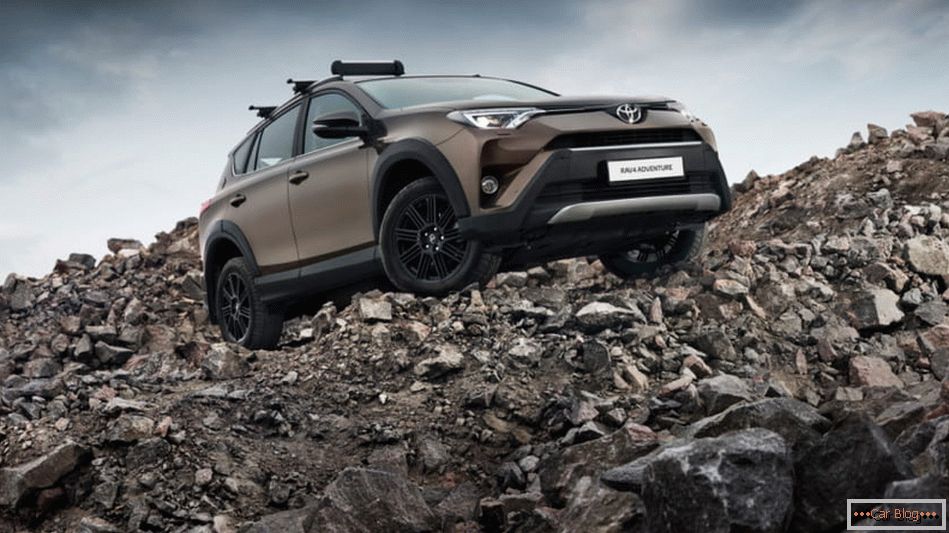 What distinguishes the special version of the Japanese crossover from the usual, classic "Rafik"? It has additional protection in the form of plastic arch extensions and reinforced bumpers. This allows the driver to not pay attention to the quality of the soil on which he moves, and just go to the goal. The new version is also shod in lightweight eighteen-inch casting. The wheels are almost black. Well, without a special version logo - Adventure also not done. 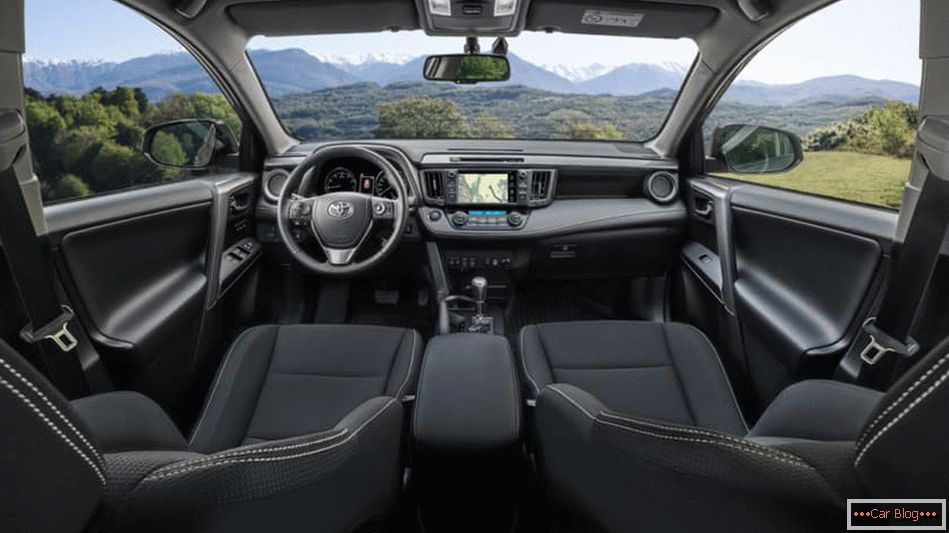 Toyota RAV4 Adventure equipped with a multimedia system with an integrated navigator, as an operating system it uses Android. The display has an eight-inch diagonal. Head optics completely LED. In the presence of a two-zone climate control system, the possibility of keyless access to the salon and the start of the engine from the button is available. 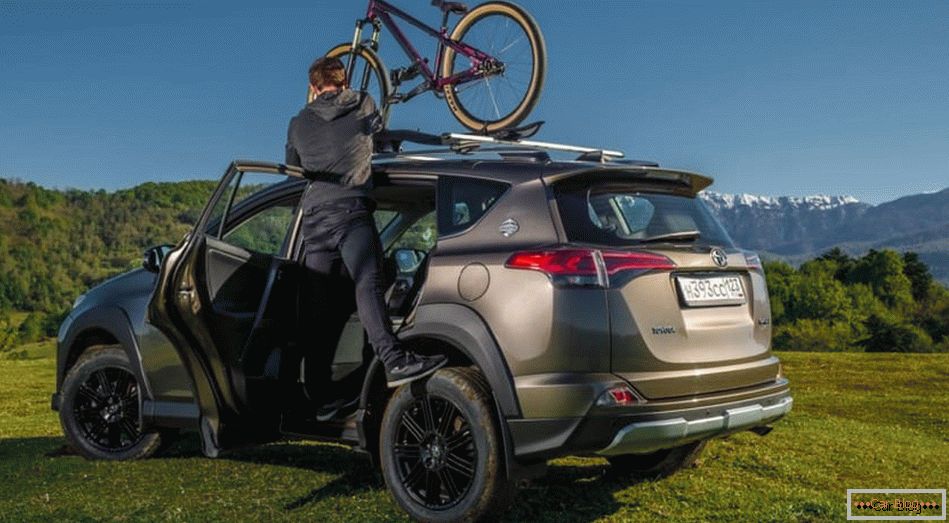 According to the Russian representative office of the Japanese car brand, by the end of this month they will ask for one million seven hundred and fifty thousand rubles for a special version of the crossover. In so many estimated version with a two-liter power unit in the engine compartment. SUV with a 2.5-liter engine on board at least one million nine hundred thousand rubles. Until the end of this July, Toyota offers a special loan offer, under which the crossover Toyota RAV4 Adventure can be issued on credit at 9.2 percent per annum. The initial payment starts from the fifth part of the cost of the purchased car. 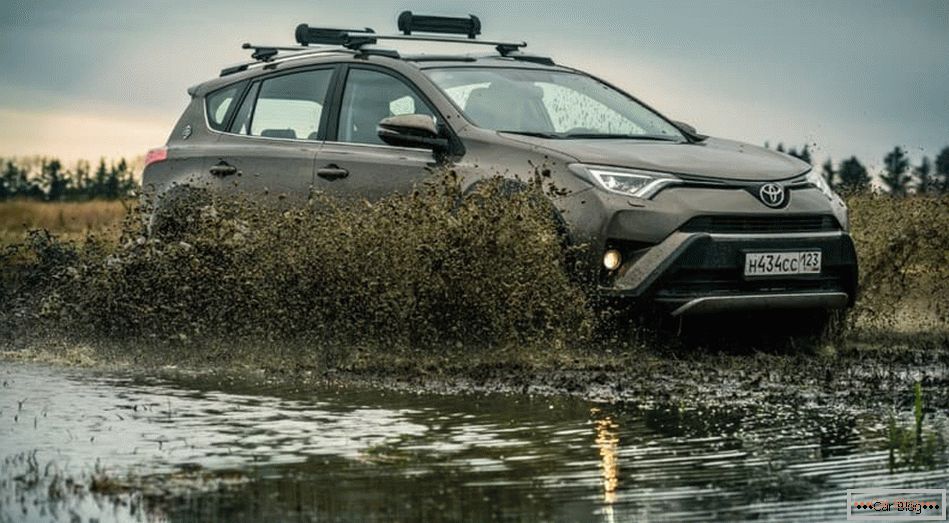 In order to more successfully promote the car to the masses, Toyota launched an advertising project called “You can do more with RAV4 Adventure". The project is presented with three videos about the stories of famous athletes, which directly appears in a favorable light crossover RAV4 Adventure.

Recommended article: Fiat cuts the “range” for our car market by one model. 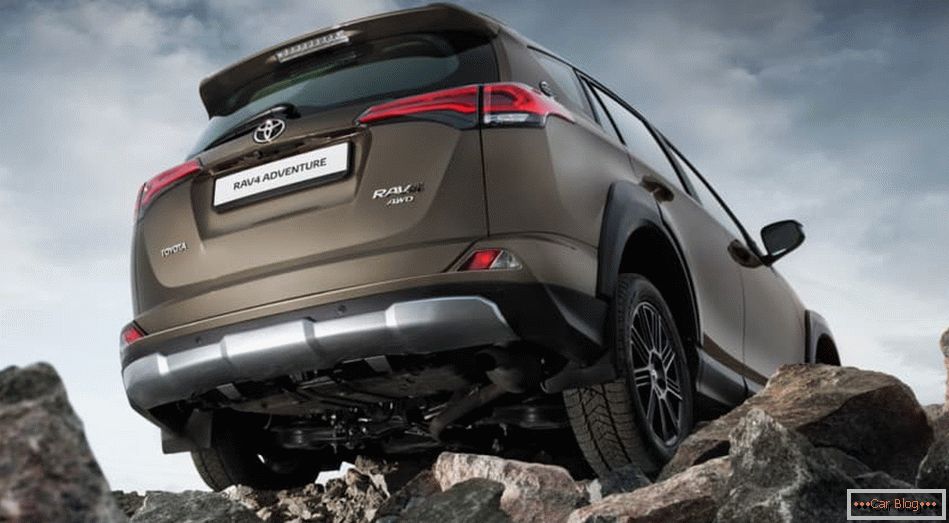 A couple of months ago, Toyota restyled the Russian version of the Camry sedan. For an additional fee, the car can be styled with a premium package that includes a modified grille, turntable repeaters built into the body of the front bumper. The car can be ordered in a new color scheme - dark brown metallic. 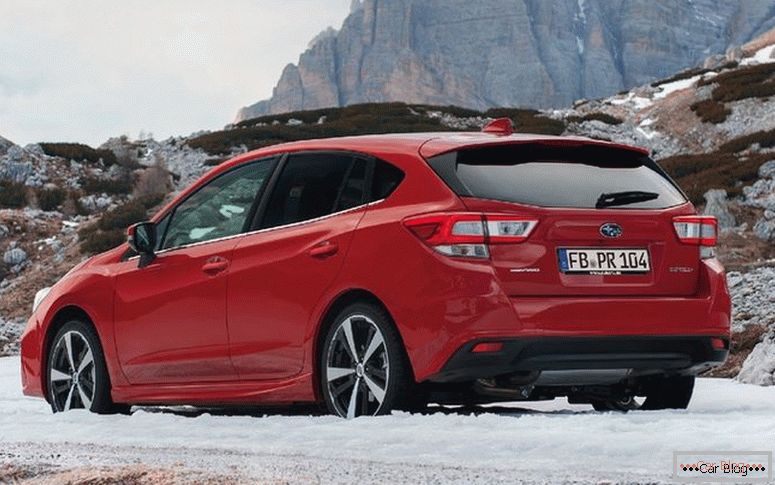 Japanese auto brand announced a new subaru impreza for the