Given the rather large number of shortcomings that characterize robotic checkpoints, the developers sought to combine all the advantages of "mechanics" and "automaton" in one unit. That is how the so-called dual-coupling robots came into being. They were the result of the work of specialists of the Volkswagen group and were called “Direct Shift Gearbox” (DSG), which literally means “Transmission with synchronized switching” in Russian. Also, the second generation of robotic gearboxes is known as a pre-selective transmission.

Boxes of this type have two clutch disks, one of which is responsible for the inclusion of even gears, and the second, respectively, odd ones. In the course of the movement of the vehicle, one of the disks is in a closed position, while the second one is transferred to the constant readiness mode and switches on its transmission immediately after the first one opens. In this way, developers managed to minimize the pauses between gear changes, which occur almost instantly. In addition, the smooth operation of the DSG has become almost identical to the variator.

The main advantages of robots with a double clutch mechanism include the following parameters: 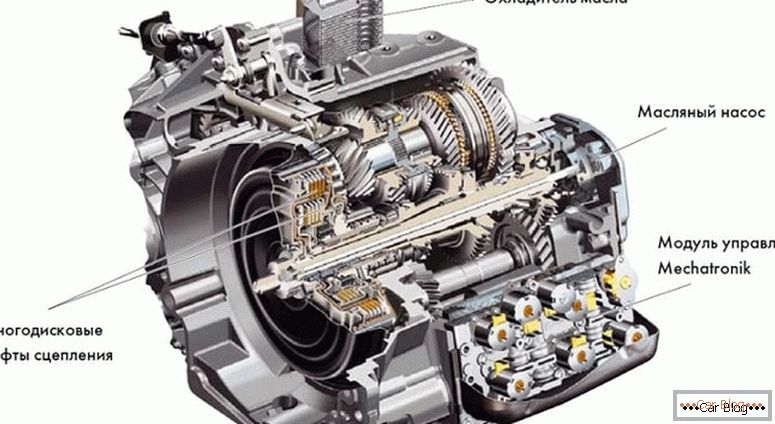 As you know, nothing is perfect. Robotized gearboxes with two clutch discs are no exception. The disadvantages of DSG include: 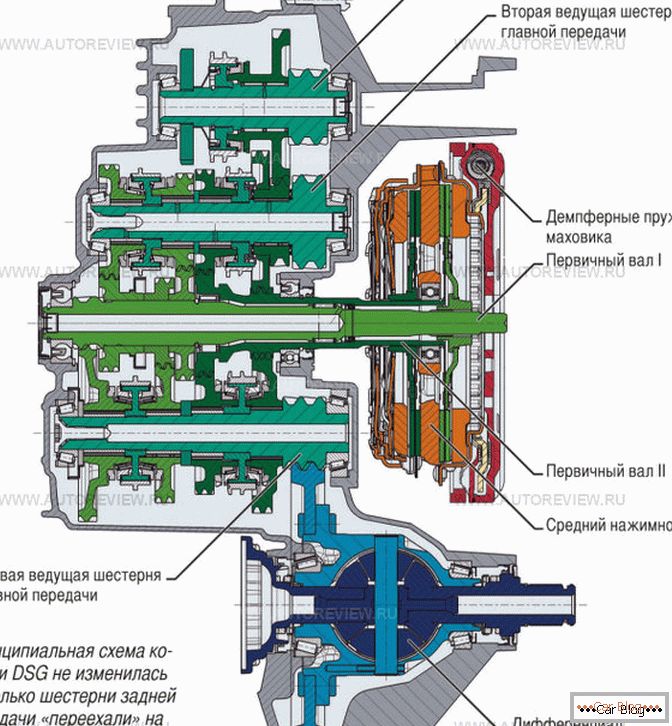 In addition to all of the above, and despite the above-mentioned fast gear shifting, there can be delays with DSG operation. Most often this happens with a sharp depressing of the gas pedal for more intensive acceleration. Also, over time, shocks appear when switching, accompanied by the so-called jerking of the car. The reason for this is the sharp closure of the clutch discs. Another quite common problem associated with the operation of the described robots is the vibration during the start of movement. 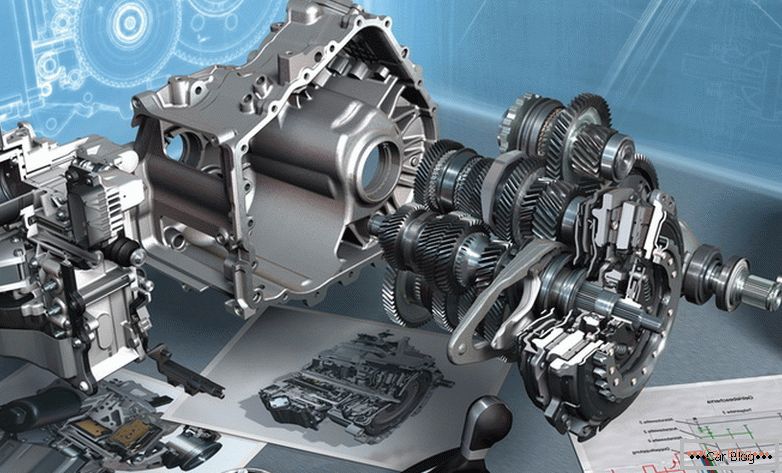 To avoid most of the faults and problems will allow compliance with the rules of operation of the unit. As practice shows, the indisputable advantages of DSG, as compared with the classic “automata”, are fully compensated by the listed disadvantages. 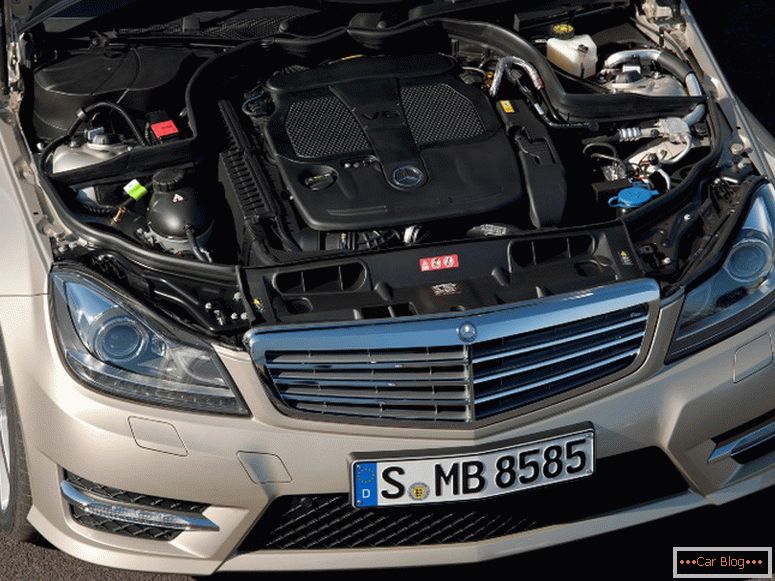 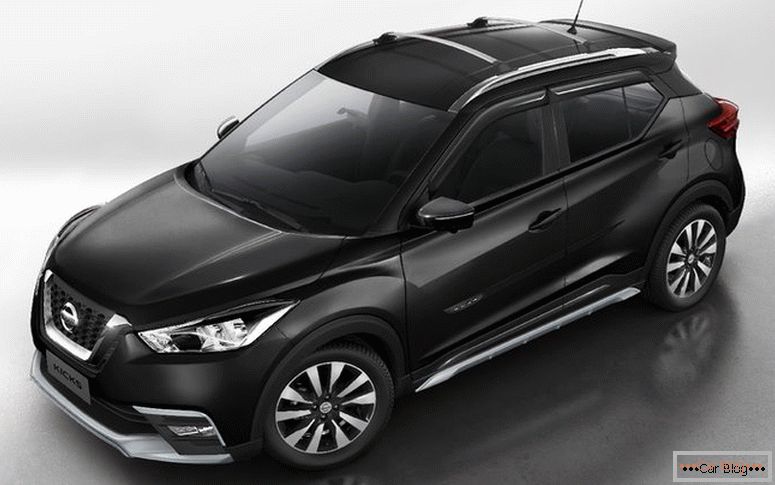