In domestic cars, one of the problem zones is the heating system. It is believed that after a few years of operation, it will be necessary to replace the radiator of the VAZ 2114 stove or model varieties. Proper operation will help restore the performance of this node, ensuring comfortable operation of the machine in any season.

In the design of the automobile heater, the following components and components are mandatory elements:

It is worth considering that the new models of VAZ cars from the conveyor after 2007 are offered to consumers with a complete set of aluminum radiators.

The circulation of the fluid contained in the system is due to the work of the motor. Motorists should be aware that the heating unit is directly connected to the cooling of the engine. The intensity of circulation is regulated by the built-in faucet. It is he who in VAZs is a “headache” of car owners. 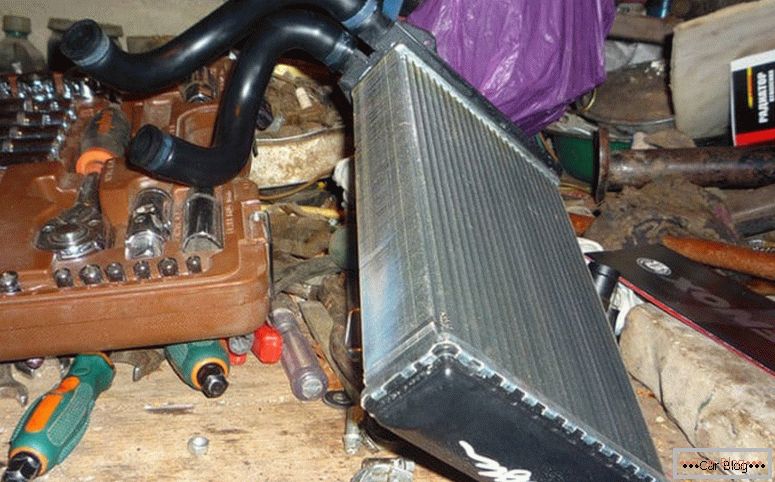 Inspecting the area of ​​installation of the radiator helps to identify a place with a leak. Its blocked areas can lead to overheating of the motor. To allow this is not desirable. We test the temperature of the pipes mating with the cylinder block. When some of them are excessively hot, while others have a low temperature, this is a sure sign of a clogging system.

After finding a fault, it will be necessary to replace the radiator of the VAZ 2114 heater or repair it independently or third-party. For dismantling you will need a set:

Dismantling works should be carried out with maximum care not to damage the wiring from the tubes.

The step-by-step instructions for removing and replacing the main heater in a Russian car consist of the following steps: 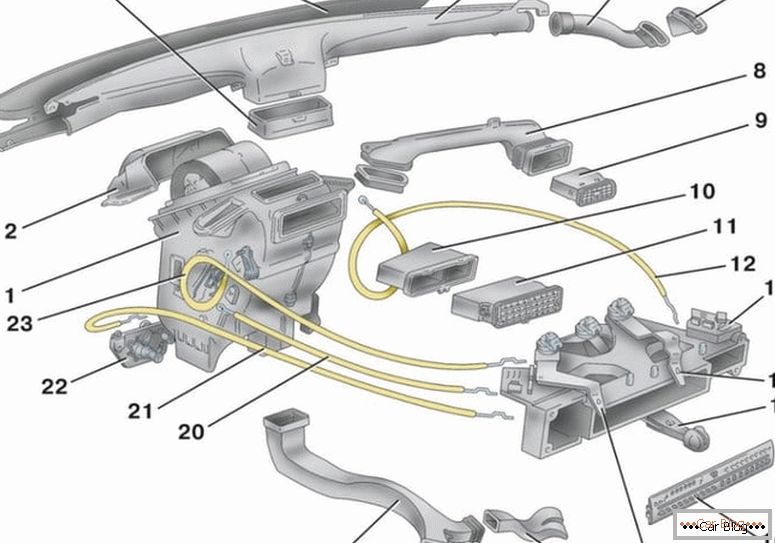 Now you can remove the remaining coolant from the stove and replace it with a new part.

It is important to note that in case of breakdown of the main heater, in the overwhelming majority of cases, the bypass cock fails. On cars VAZ 2114 it is replaced along with the stove. If you do not change stuck faucet, then from loss of tightness due to it antifreeze will flow into the cabin. As a result, an unpleasant odor will appear inside and moisture will appear.

A flashlight will be required for replacement in order to make out small fixing elements and quickly dismantle them.. A visual inspection for diagnosis will be sufficient to identify the installation site.

For work you will need the following set:

It is preferable to choose a faucet from ceramic models. This will minimize the possibility of oxidation of passageways. 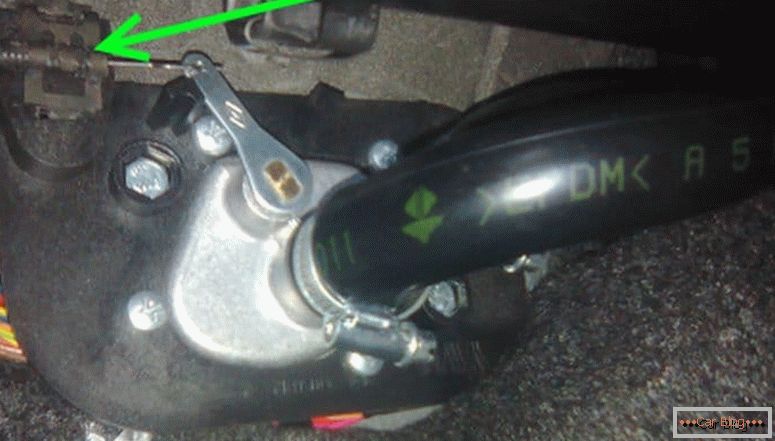 Step by step instructions for replacing the crane:

See also: Where is the engine temperature sensor

After all operations, the crane can be dismantled and put a new one. The assembly is carried out in the reverse order of disassembly. We recommend changing all seals to new ones in parallel. It is worth using a sealant to ensure maximum sealing. 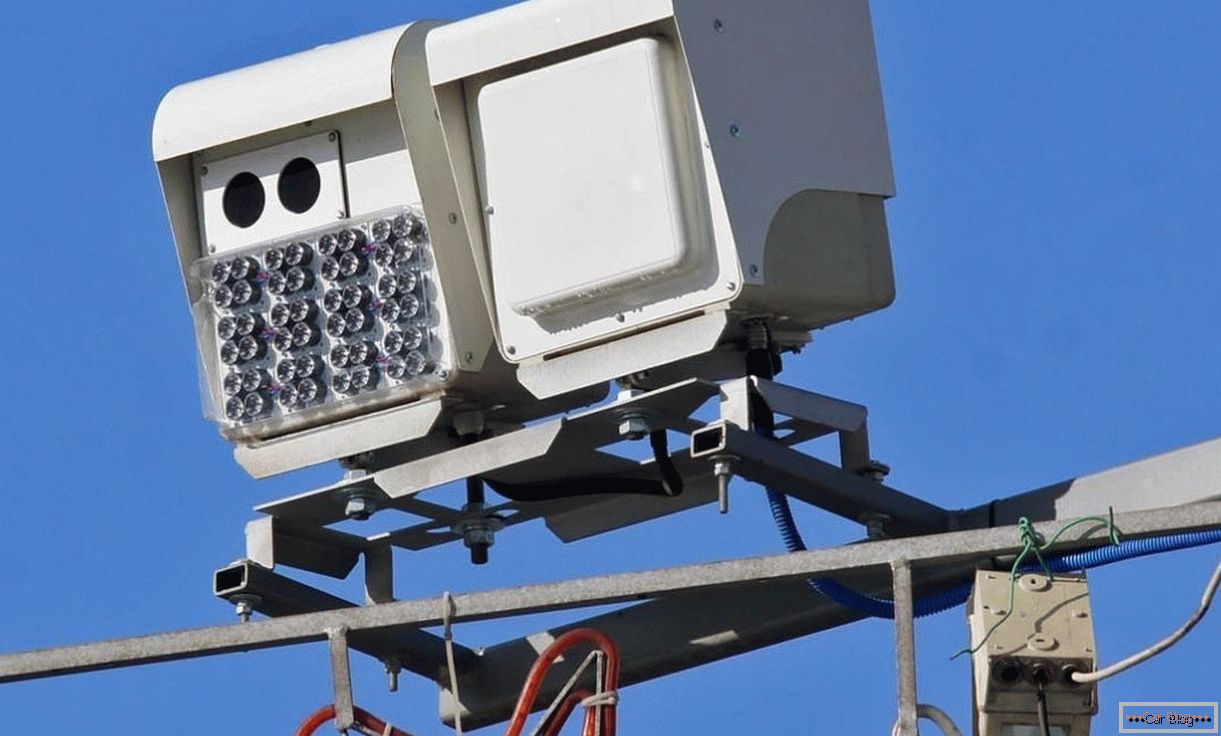 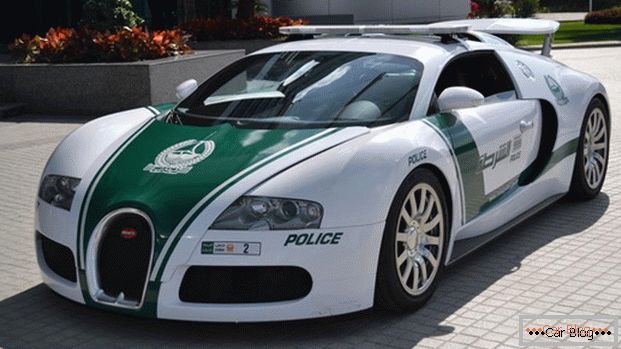 Justice on wheels: the best cars of law enforcement