The most popular models of cars that are subjected to tuning, are classic cars of domestic brands. Also, there are modernized front-wheel drive cars of the Volga automobile plant. They will be refitted not only outside, but in the engine compartment.

Tuning the carburetor VAZ 2107 is in demand. It improves the dynamic qualities of the car, although it can increase fuel consumption. It is possible to re-equip this element of the fuel system independently, without resorting to the help of specialists from automobile enterprises.

Improvements on the VAZ 2107

Almost every car owner seeks to get the maximum result from his car. However, the installed carburetors on the "classic" with a volume of 1.5 or 1.6 liters, with a regular timer, muffle the engine. In this case, it will be possible to bring the revolutions up to the level of 4000 ... 4500 rpm. Due to the design features in a higher work interval, a slower increase in the speed and speed of the car is carried out. 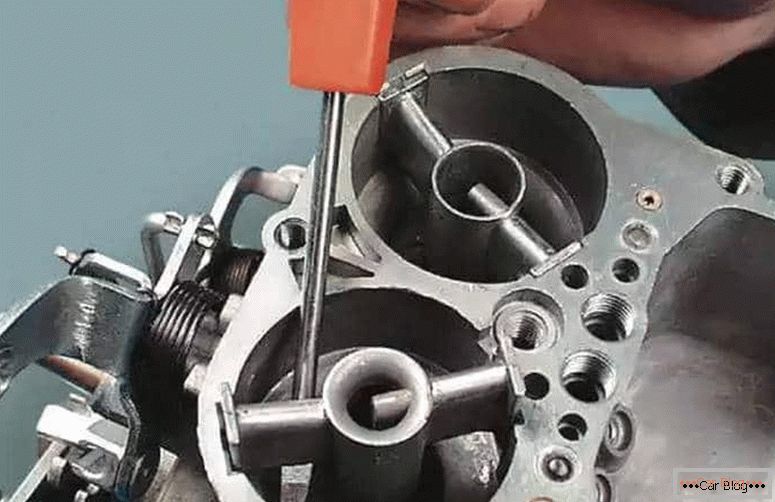 A positive result in this situation is the burnout of soot (soot) from the walls of the cylinders. Turning valves in bushings also occurs. when entering the mode from 4000 rpm, which ensures uniform wear and thus no wells are formed at the ends. Although the resource of the motor is slightly reduced with such loads.

Modernization begins with the fact that in the "seven" carburetor remove the springs of the vacuum drive. It is located in the primary chamber. It should be understood that this will increase fuel consumption by about 0.5 ... 0.6 liters. However, the dynamics noticeably improve.

The same operation is allowed for the mechanical drive of the secondary chamber. To do this, the spring is selected from the vacuum drive, straightens, and later bent before the last ring. You need to do this so that the protrusion of the external lever is located between the spring and the second drive lever. This will provide increased dynamics at high speeds, as well as acceleration of the car without significant dips in power.

See also: What will happen if you pour petrol into a diesel engine? 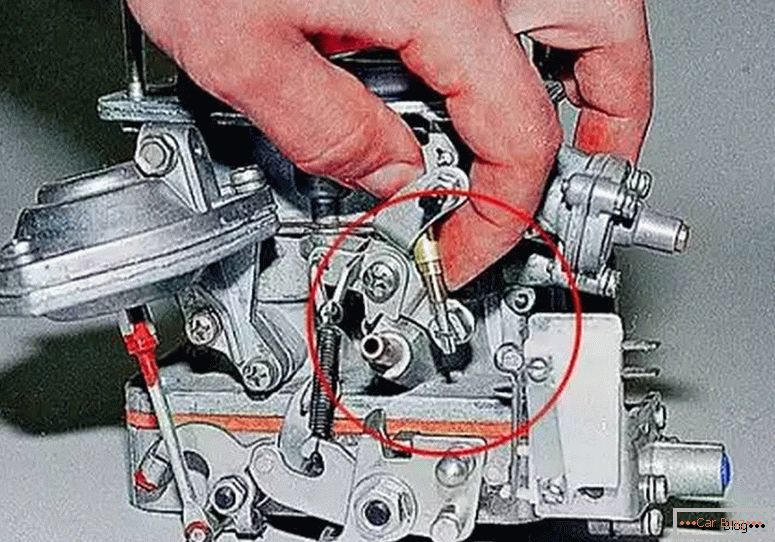 In the next step, we get rid of the small diffuser, mounted in the main above the throttle valve. As a rule, it is labeled 3.5. In the vacant seat we put the same element, but with the marking "4,5". In parallel, replacement of the accelerator pump sprayer is allowed. It is better to change it to a more powerful one, which is indicated by the marking “40”, such details are put on “Weber”.

There is no unequivocal opinion on whether to change the jets to more powerful ones. Indeed, in the implementation of this procedure, an ambiguous result is obtained: the car acquires additional power, but at the same time, the consumption increases markedly. 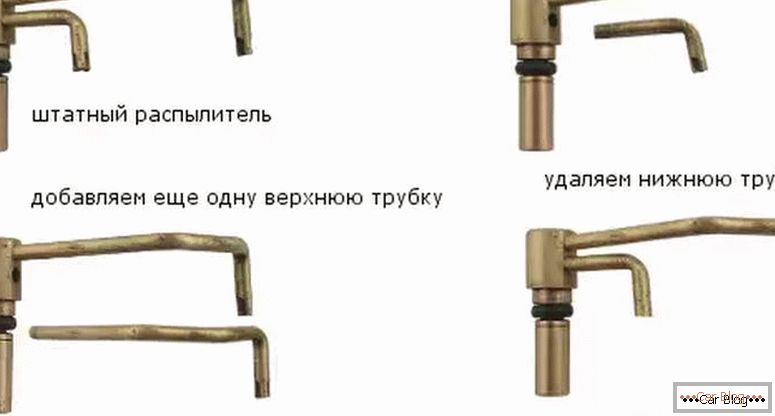 If this factor is not decisive, then you can start the experiments: 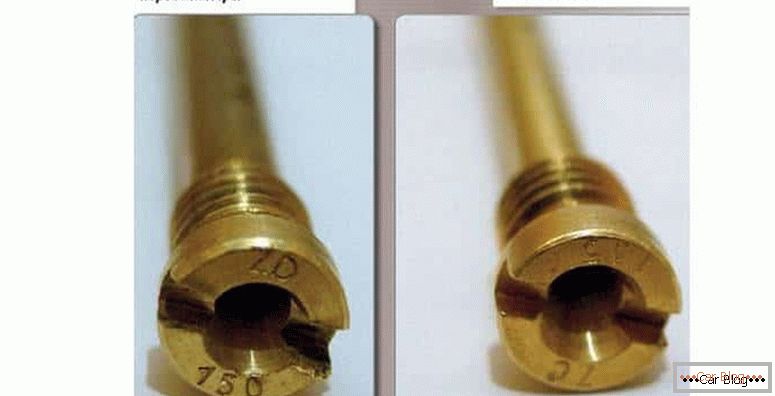 Almost perfect conditions in such a situation will give an expense of 11 l / 100 km, however, the driver of the domestic “classics” will have a real opportunity to powerfully start at a traffic light or with less problems to overtake cars on the highway. After such upgrades with jets need to adjust the ignition.

Improving the main characteristics of Solex

Conducting independent modifications with vazovskimi carburetors can significantly improve the dynamics of the car. An example is tuning your own carburetor VAZ 21083. The car will turn out pickup and more frisky, although in this case you will have to forget about the indicators of efficiency. 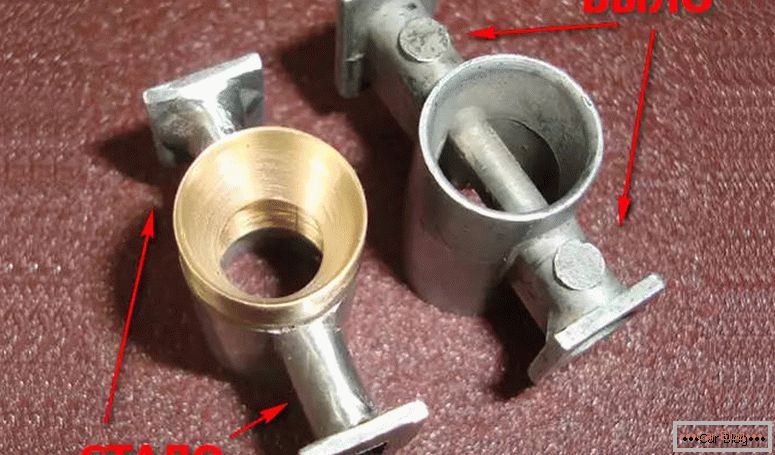 Modernization consists of the following steps:

See also: How does the carburetor: the device and principle of operation

This type of carburetors is characterized by stable performance and improved traction characteristics for the car. It also has a simpler design, increased reliability and efficiency, in contrast to comparable class devices. 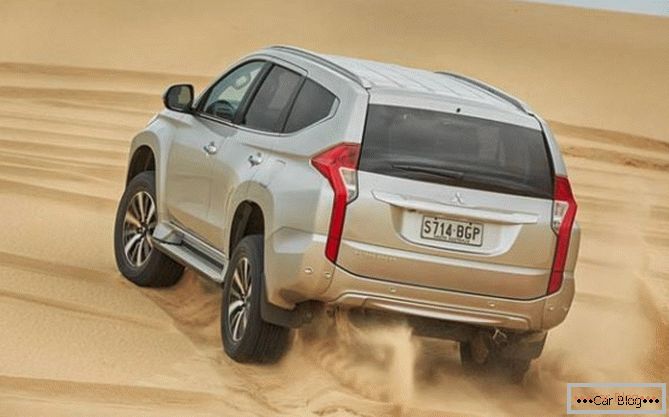 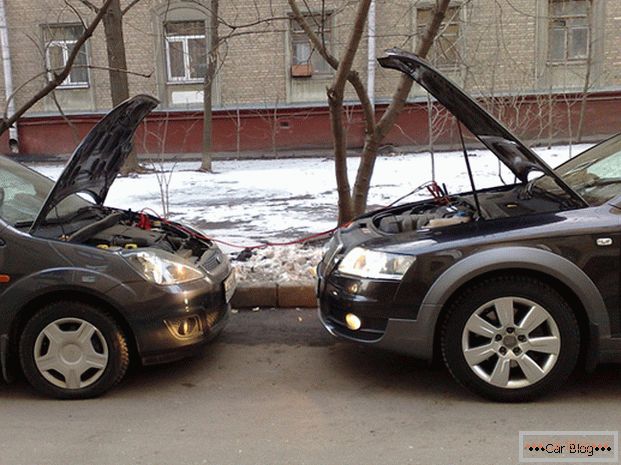 How to easily start the car in the cold: the best ways 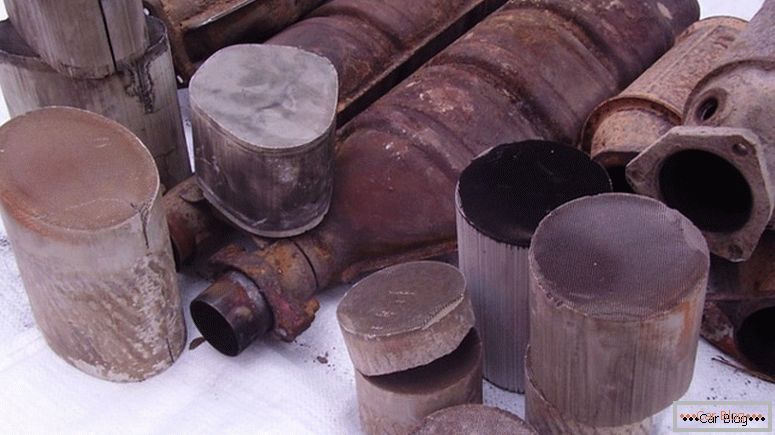 What is a catalyst